The most important factor to completing and enjoying Te Araroa is the food you eat. Alistair Hall asks trail chef Paul Garland for some culinary advice

Napoleon Bonaparte said: ‘An army marches on its stomach’. The same can be said for Te Araroa through walkers.

The simple fact is, you won’t get far if you don’t keep your energy up. But that’s easier said than done. Food can become extraordinarily bland when the same types are eaten day after day.

According to Paul Garland, Te Araroa through walker and author of tramping cookbook Fast and light, food is essential to not only completing the trail, but to enjoying it.

“I’ve seen people get very despondent,” he says “Tramping is fine when everything is going your way; you’ve had a great day, beautiful scenery, the weather’s good, you found the track. It’s when you lose the track and have to bush bash or the weather closes in and you’re stuck in a hut for three days that you become very, very thankful that you planned your food, that you have good food and plenty of it.

“I’ve run into people in places where you have to take [many] days’ food and they’ve been stuck in a tent for two days with virtually nothing to eat. That is soul destroying.

“With plenty of good food, that you’ve planned well, you can stay in the hut and eat to your heart’s content.” 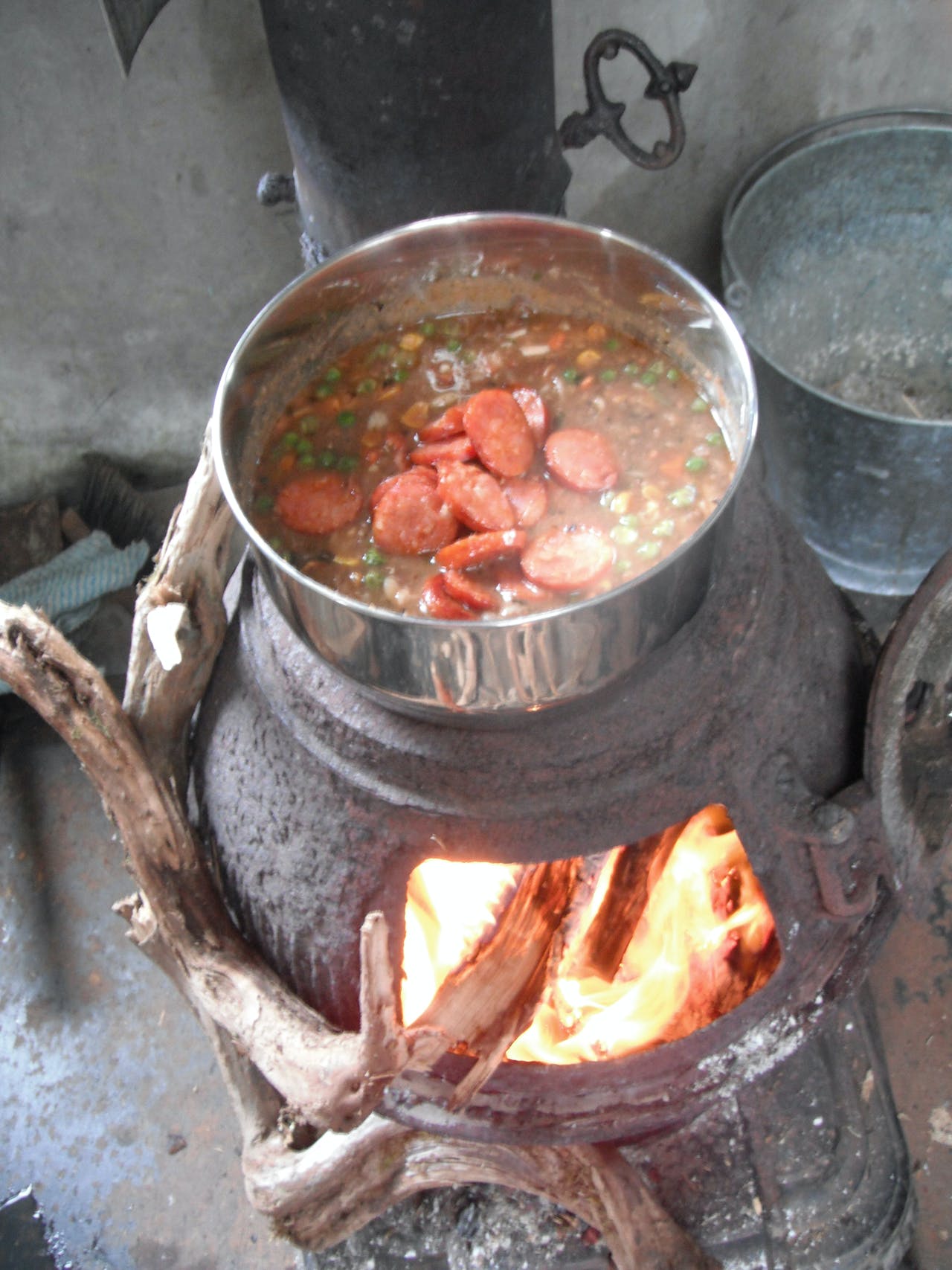 Garland, who is 2200km into his long distance tramp and plans to be finished by the end of January, suggests those contemplating walking Te Araroa experiment with recipes at home beforehand to see what they like and what they get sick of.

“When you’re doing Te Araroa you’re doing it day after day so you really need to think, ‘What am I going to feel like in 60 days’ time; am I still going to want to eat this?’,” he says.

For the longest sections of trail, Garland carries 12 days’ worth of food with each day’s food packaged individually. It takes a lot of planning and preparation, but by doing it this way he says he doesn’t carry any excess weight and at the end of a long day he can throw a pre-mixed meal into the billy or frying pan and have it ready in minutes. “You just open it up, chuck it into the pot and start working on it,” he says. “You don’t have to worry about whether you have got enough or if you’ve made too much.”

He says his method of packing everything into day portions makes it easier to ration supplies if he finds himself stuck at a hut for an extra day or two. On the flip side, when he’s making better time than expected he can feast on extra portions safe in the knowledge he’s got enough food to see him through to the next resupply. 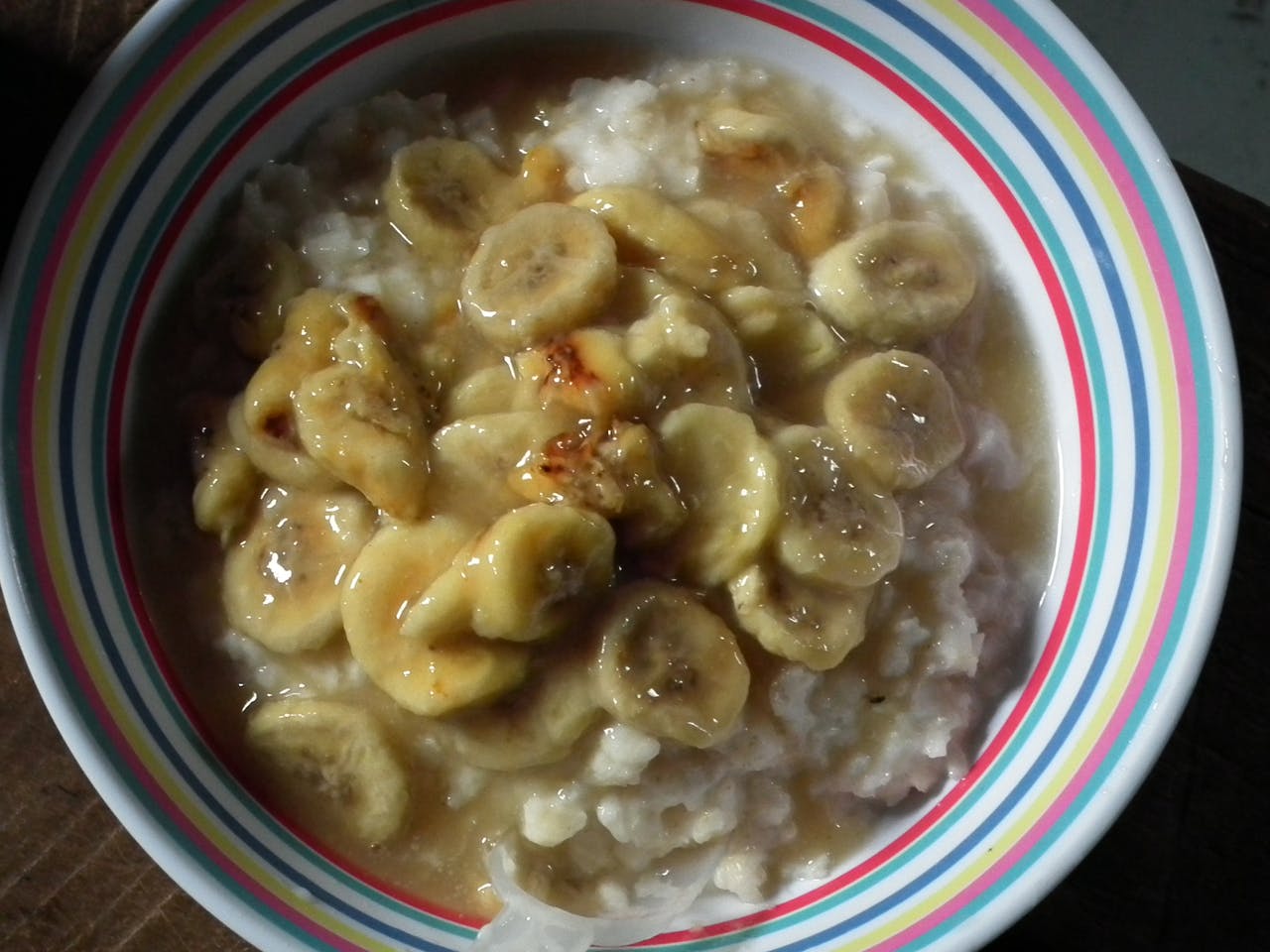 Eating enough high-energy food that tastes good is the biggest challenge many through walkers will find when planning their Ta Araroa recipe list. “The most important thing people need to be aware of are the energy needs,” Garland says. “Gone are the days when you can take mashed potatoes with 300 kilojoules of energy per 100g of mashed potato. You’ve got to think about the energy and what you’re going to be getting for the weight carried.”

Among staples like salami, rice, couscous and cheese, Garland packs peanut butter, which has 2500kJ of energy in every 100g, and olive oil, which has 2200kJ/100g.

Garland carries a frying pan as well as a billy. This has enabled him to really mix things up and ensure diversity of food on the trail. “If you’ve just got a billy everything you eat is going to be boiled,” he explains. “You can’t help it. You’re going to end up with a soup, stew or pasta.”

With his frying pan, he can quickly whip up some garlic bread by frying stale bread in olive oil and sprinkling it with garlic granules. He also regularly fries falafels – “A bit of olive oil, fry them up and they’re crispy like chips”. The pan also lets him make bacon or toasted cheese sandwiches. Rather than buying cheddar cheese when he resupplies, he often opts for something like blue cheese to add to his crackers or parmesan to sprinkle on pasta dishes.

And don’t skimp on the luxuries. Garland makes a creamy rice dessert nearly every night. “It’s so easy,” he says. “Just bring some pre-cooked flaked rice to the boil and throw in some milk powder and sugar. I often put in dried apricots or apples – whatever I’ve soaked beforehand.”

Your meals on the Te Araroa Trail may not make the grade at any restaurant, but they can still set your taste buds alight and prepare you for the next day’s tramp.