Wow, 10 years of the New Zealand Mountain Film Festival have passed so quickly! Looking back over the programmes there are 10 films which really stand out. Movies that inspire me to get out there, try something new and challenging, or motivate me to change for the better. My pick in order of appearance are:

Sinners (23 minutes, Canada), 2005 festival: Directed and produced by Bill Heath. Coupling the wisdom of 100-year-old physicist AJ Snow in deep, deep British Columbia snow, filmmaker Bill Heath created a simple film that speaks of his own love for powder. The film left you with the warm fuzzy feeling encountered when you ski perfect snow with good friends.

The Other Face of K2 (44 minutes, Spain), 2006 festival: The Grand Prize winner of the year directed by climbers Oscar Cadiach, Xavier Casillanis and Narcis Noguera. This documentary is about the expedition that became the first to repeat the Magic Line — the hardest route on K2, the world’s second-highest peak. The film took us to Pakistan and showed the suffering and risks involved with such a difficult climb in the Death Zone.

E 11 (41 minutes, UK), 2007 festival: Directed by Paul Diffley E11 tells the story of Dave MacLeod’s ascent of ‘Rhapsody’, the world’s first climb graded at E11, with no bolts and its 20m falls. The film had us sweating in our seats as Dave ‘just’ manages to top out after several terrifyingly massive falls.

Conflict Tiger (UK, 61 Minutes), 2007 festival: Sasha Snow directed and produced this environmental award winning film from the far east of Russia where a foolhardy poacher triggers an infamous series of tiger attacks on people. The authorities call upon the services of Yuri Trush, a specialist in tracking and eliminating tigers that have lost their fear of man. The film combined dramatic reconstruction with extraordinary archive footage as events unfold leaving the audience feeling for the people in the film and the tigers.

Sharkwater (Canada, 60 minutes), 2009 festival: Director and producer Rob Stewart confronts an environmental issue just now reaching the mainstream media in New Zealand: shark finning. Rob attempts to debunk historical stereotypes and media depictions of sharks as bloodthirsty, man-eating monsters and reveals the reality of sharks as pillars in the evolution of the seas. 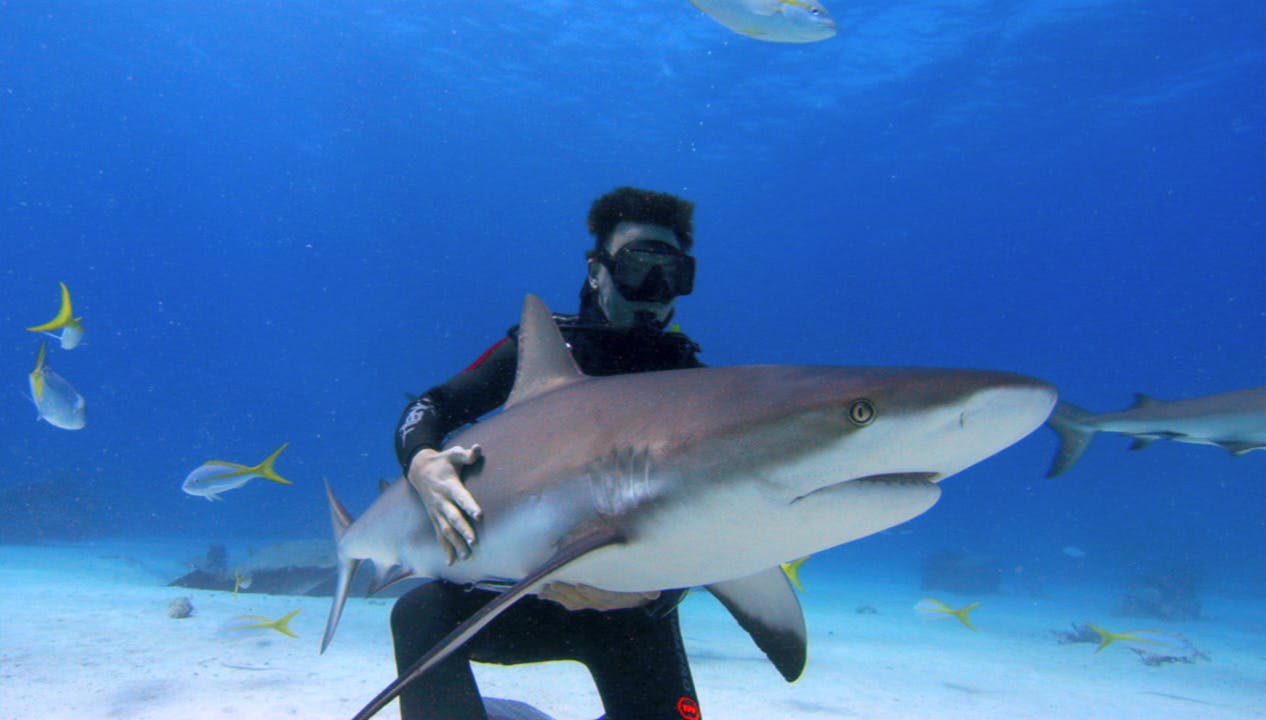 Man vs. Eiger (USA, 25 minutes), 2010 festival: Every now and again a film comes along which pushes the boundaries of what is humanly possible. Peter Mortimer and Nick Rosen did this with their film on Dean Potter scaling the North Face of the Eiger with no rope, just a backpack containing a carefully folded parachute.

Mount St Elias (Austria, 101 minutes), 2010 festival: Possibly the best film ever entered into the festival, Gerald Salmina’s film had people leaving the theater looking pale and sweaty as it took them on a death defying journey to make the first ski descent of Mount St Elias in Alaska. Set against the backdrop of Alaska’s dangerous beauty, Mount St Elias is about a visionary borderline experience where unparalleled physical and mental pressure pushes them to the absolute limit. 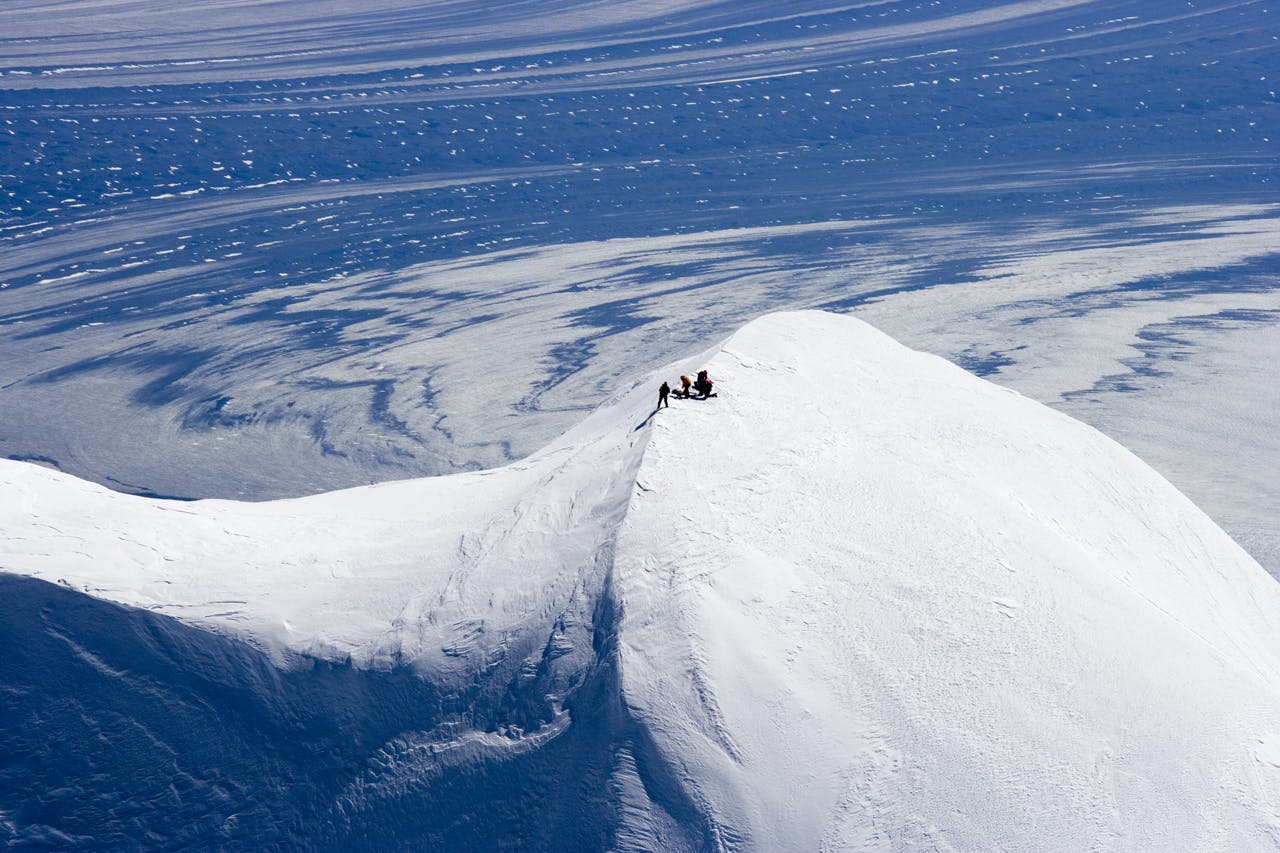 The Swiss Machine (USA, 20 minutes), 2011 festival: Another film by Peter Mortimer and Nick Rosen who show us the world of Ueli Steck, maybe the greatest speed alpinist the world has ever seen. In this film he tells the stories of his record-breaking ascents accompanied by stunning aerial footage of him racing up 2400m alpine faces.

Cold (USA, 19 minutes), 2011 festival: Anson Fogel directed this shivering account of the first winter ascent of a Pakistani 8000m mountain in winter. The climbers almost died as they filmed the ascent as it happened in a raw, unflinching view of humanity at its limits. It felt like we were there with them – cold and alone in the most inhospitable place on earth.

–  The 2012 New Zealand Mountain Film Festival runs from July 6 to 11. The following films from this list will be shown at a special screening: Sinners, E11, Man vs Eiger, The Swiss Machine, Cold 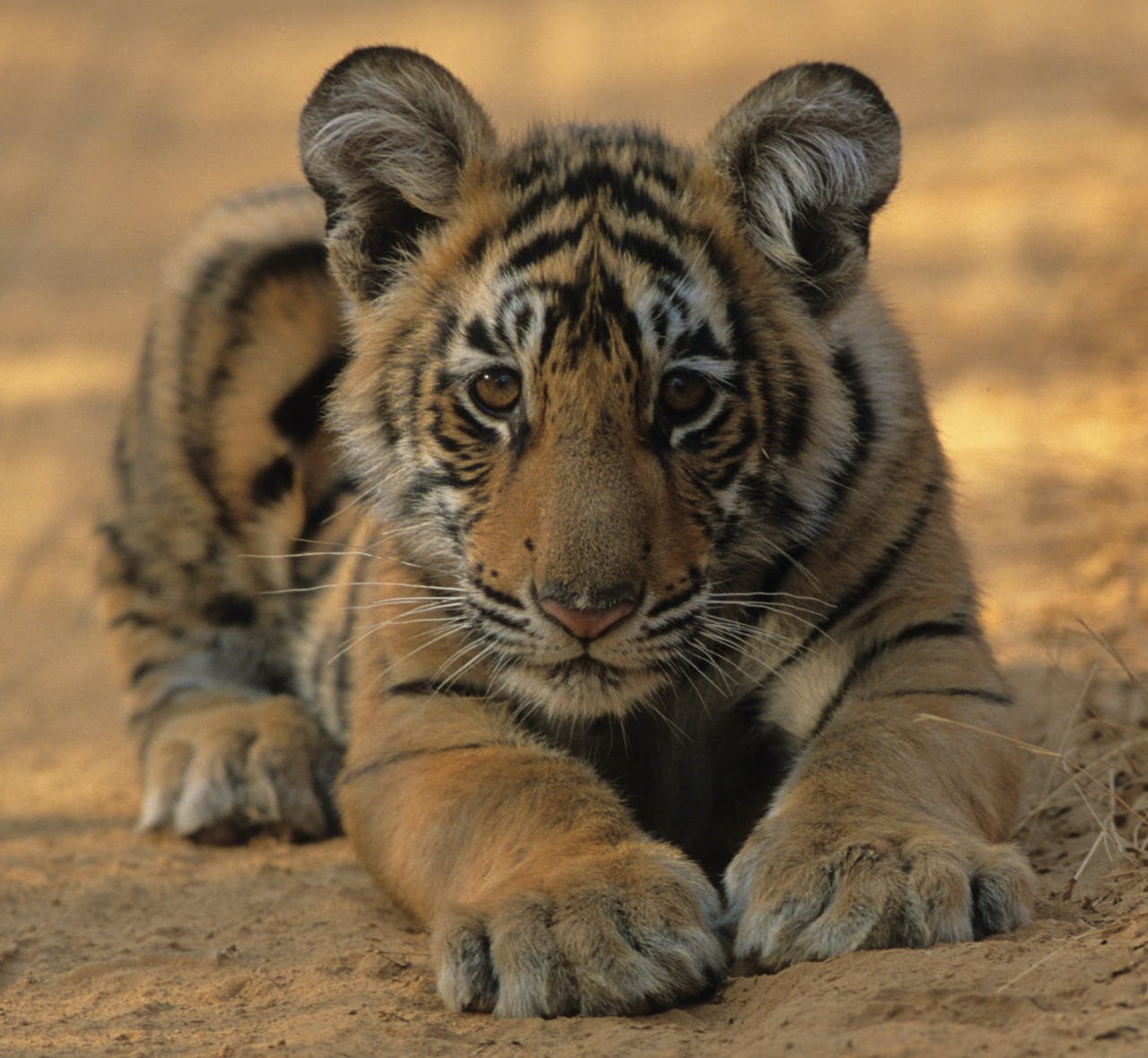 The Freedom Chair: Josh Dueck was an aspiring skier and coach until a ski accident changed his life. Josh’s dream is to tackle the backcountry and the steepest and wildest mountains in the world.

On The Trail Of Genghis Khan: In June 2004 Tim Cope set off on an epic journey covering 10,000km from Mongolia to Hungary by horse. Six years later his experience can now be seen in this documentary.

I Believe I Can Fly (Flight of the Frenchies): An amazing journey into the unknown. Two friends test the boundaries of free flight and friendship as they take their passion in a totally new direction.

Hanuman Airlines: Two Nepali adventures channel the Hindu God of Wind on their mission to launch a paraglider from the summit of Mt Everest.

The Denali Experiment: Free-ride skier Sage Cattabriga-Alosa and big mountain snowboarder Lucas Debari step out of their comfort zone and make an attempt to climb, ski and snowboard Denali.

Deepsea Under The Pole: Follow this expedition to the Arctic, to walk from the Pole to the coast, scuba diving under the ice whenever possible. 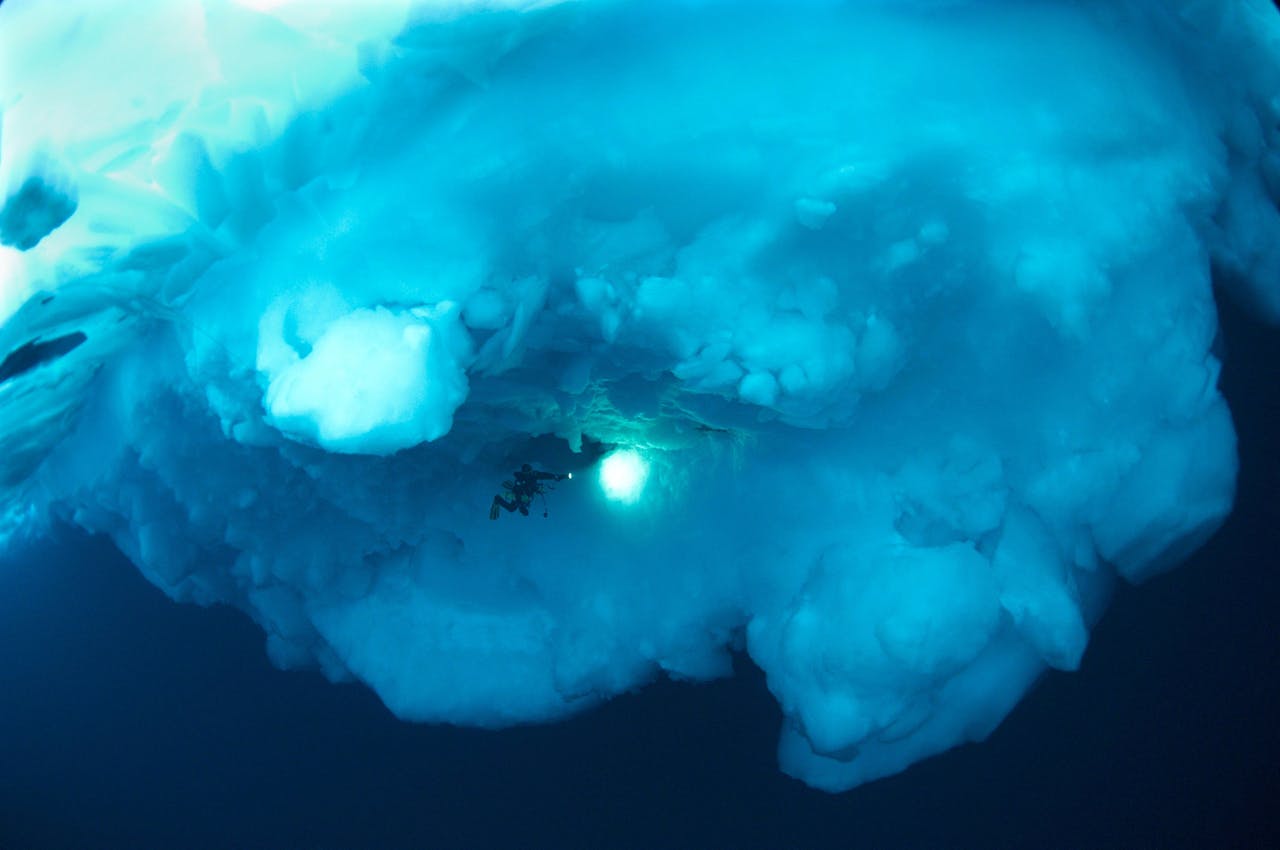 Deepsea Under the Pole

Transcendence: Four extreme-sportspeople explain why some people willingly base jump off cliffs, free-dive into a dark ocean or kayak off waterfalls. NZ made.

Airborne, The Life of Chuck Berry: Follow the remarkable life story of New Zealand’s longest serving professional athlete, a master of the skies and all things aeronautical. NZ made.