The fate of the North Island’s forests is in limbo as myrtle rust begins to take hold. Some warn it could cause sensitive ecosystems to collapse.

In autumn last year, a stormy westerly wind blew across the Tasman Sea. It was the perfect transport for microscopic spores, which hitched a ride from Australia and found a hospitable home on trees in Aotearoa. Soon after, small yellow patches formed on the leaves of new growth myrtle plants, killing the new growth, and setting in motion a process that will change New Zealand’s forest forever.

Myrtle rust has now been identified at over 200 sites around the North Island, mainly in gardens and nurseries, and scientists say there is almost nothing that can be done to stop it spreading – it’s here to stay.

The fungus kills new growth and flowers of members of the myrtle family, which includes pohutukawa. Seedlings and saplings are particularly susceptible, meaning the fungus could wipe out the next generation of certain species and seriously impact wildlife that rely on the nectar from their flowers, such as birds and insects. Lincoln University researcher Amanda Black says if native species prove highly susceptible, it could bring on a full-scale ecosystem collapse in some North Island forests, particularly in areas already weakened by kauri dieback disease.

“Once you have a forest without flowering plants you’re past the tipping point,” Black says. “You get an ecosystem collapse – no birds, no insects, no new growth.”

The fungus originated in South America and was first found in Australia in 2010 and rapidly spread throughout the country’s east coast. Almost 80 per cent of Australia’s native plants are myrtle species and more than 50 species have proved highly or extremely susceptible – entire stands have been wiped out in places and some species affected are now classified as endangered. A spokesperson for the Queensland Government  Department of Agriculture and Fisheries says the impact has been rapid and devastating in some areas.

“Species only recently considered common have experienced localised extinction despite myrtle rust being confirmed in these locations just seven years ago.”

Scientists in New Zealand are now racing to understand what fate awaits our native flora. So far the outlook doesn’t look good. 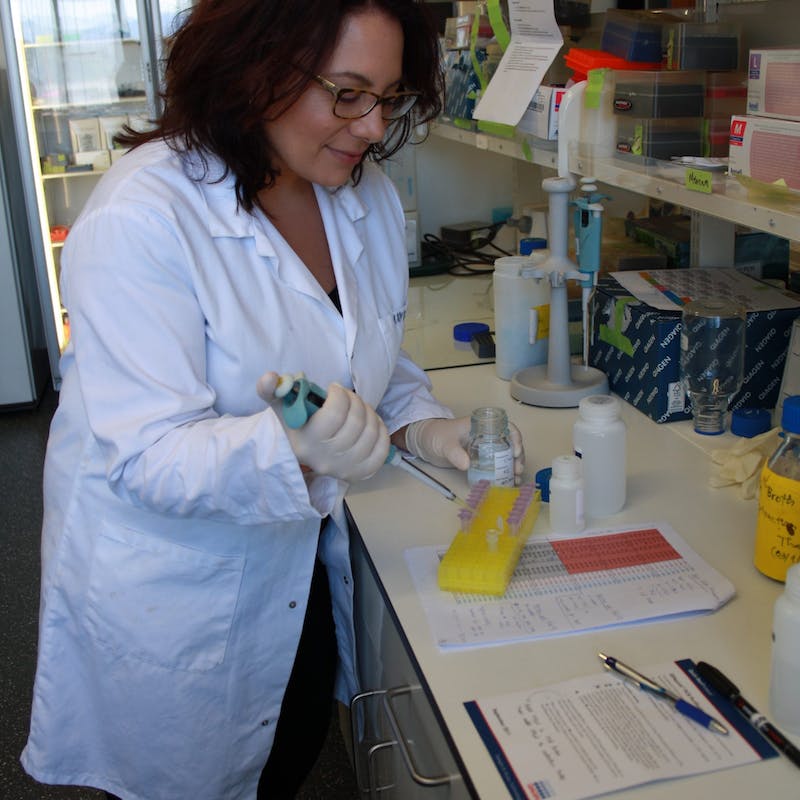 Plant & Food Research scientist Dr Rob Beresford has created a model for how myrtle rust will spread in New Zealand and says the fungus will likely establish in all high-risk areas (coastal areas of the North Island with susceptible myrtle species) in the next five years. The scale of the damage will depend on how susceptible native species are and whether there are pockets of resistant strains.

“The biggest unknown is how susceptible our species are,” Beresford says.

The good news is that myrtle rust likes warm, humid conditions – much of New Zealand may be too cool or dry for it to establish. In Tasmania, where it is cooler, myrtle rust has only established in gardens and nurseries, where there is enough moisture and new growth to allow the fungus to thrive.  But the areas expected to suit myrtle rust include most of coastal North Island.

Unfortunately, its range also strongly correlates with that of pohutukawa. So far pohutukawa has been moderately susceptible and it has killed all of the younger trees it has infected. But pohutukawa is not as susceptible as ramarama, which has accounted for the majority of infections and could be headed for the threatened species list.

“We could be looking at extinctions of highly susceptible species,” Beresford says. However, he says mature trees should fare better, as they have less new growth compared with seedlings.

Manuka appears to be less susceptible, with just one infected manuka found out of 8500 inspected. Also, no infected trees have been found in the conservation estate, but it’s expected to be only a matter of time before myrtle rust establishes there too. DOC is regularly surveying conservation land for symptoms.

Given the almost impossible task of stopping the disease spreading, could more have been done to prevent myrtle rust establishing?

MPI senior conservation advisor Rebecca Martin says it has been developing methods to respond to an incursion since myrtle rust was first discovered in Australia. That included developing tools to quickly diagnose myrtle rust once it arrived and creating risk models to understand where it was likely to establish.

However, Lincoln researcher Black says given the stakes, nowhere near enough was done.

“We’ve known for seven years that Australia has this disease and that it could come here, but we’ve done almost nothing,” she says.

Black says a number of measures could have been taken earlier, such as establishing the susceptibility and resistance of New Zealand natives.

“Then we could have found resistant strains which could be studied and used for new plantings. We also could have been developing tests so infected trees could be identified before the pustules become visible.”

She points to Lord Howe Island, where myrtle rust was discovered early on and was eradicated, as an example of how greater vigilance could have been effective.

But Martin says it would have been prohibitively expensive to do preemptive testing.

Martin says New Zealand’s response has been leaps and bounds ahead of Australia. 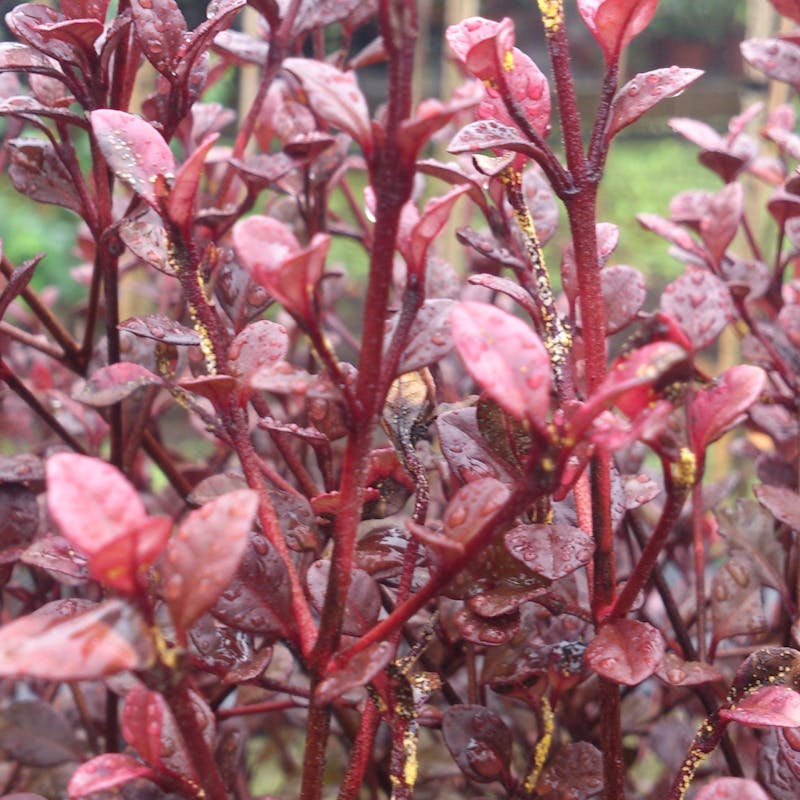 Most myrtle rust infections in New Zealand have occurred on ramarama. Photo: MPI

“Australia took a very hands-off approach – there was no cohesive response. The scientists are very frustrated over there. They’ve been lobbying for seven years for this to be recognised as a priority. They are now looking to us to show their government what they need to do.”

In August, the government allocated $3.7 million for urgent research. The main focus is on finding or developing resistant strains. Martin says it will likely take five to 10 years before resistant species are able to be planted in the field.

MPI is also trialling a fungicide to treat trees, however, it will likely be too toxic to be used at a landscape level, and would only be used to treat taonga specimens.

DOC, MPI and other agencies are also creating an extensive seed bank, to guard against entire species being wiped out.

“It’s basically an insurance policy, to make sure we still have these species in a worst-case scenario,” Martin says.

But Black says more needs to be invested in fighting myrtle rust.

“It’s just business as usual and I can’t see anything in MPI’s proposal that will help stop it spreading or increase the survival of the forest.”

Black says there needs to be more research into finding a cure.

“We develop cures for diseases in people, we are just not motivated enough to do it for plants. It’s not viewed as economically viable, but it could be done. If a disease was affecting pine plantations there would instantly be hundreds of millions in funding.”

Black warns myrtle rust may be just the beginning and developing an effective strategy to prevent further incursions will be essential for the future of our forests.

“There are always more diseases on the way. All of our species are highly endemic, we have a lot of trade and we are facing climate change. It’s a recipe for disaster.”