We all love shiny new gear, but don’t often love its price tag. Here’s how to keep on tramping with the right kit but without busting the bank

Kitting yourself out for tramping can be an expensive exercise if you’re starting from scratch. Likewise, if you’re out there every weekend giving the hills a hammering, you’ll soon need to replace your gear.

But in this day and age, it doesn’t have to be quite so spendy. We’ve got six strategies for reducing your gear budget and keeping some cash in your wallet. (For after-tramp beersies, of course.)

Those in the know reckon second-hand stores in popular outdoorsy towns are a must for sifting through to pick a cheap sheep off from the herd. “I always visit the Salvation Army Family Store whenever I’m in Wanaka,” says tramper and skier Jean. “Last time I was there I scored a pair of Marmot ski gloves for $9. They’re close to new – used maybe once or twice.” Keep tabs on the Wanaka store on Facebook, where the staff often post details about sales and special items that have just arrived

Clothing such as fleece, merino and polyprop is ideal to buy from second-hand stores, particularly for those trampers who reckon fashion comes second to functionality, and it’s usually in plentiful supply.

Many people who start from scratch with their tramping kit head straight to an outdoors store for everything, but a bit of creativity can go a long way. You don’t have to buy all your gear from a specialty store – many chain stores also stock some camping and outdoors items. An example is the garden variety gas canister, which can cost around $10 but is slightly cheaper from stores such as Mitre 10 ($7.98) or The Warehouse ($7). I like to collect the partially-used, abandoned ones from huts and tramp them out – it’s surprising how far a little bit of gas will go.

The same applies with food. “Specialty dehydrated meals are all well and good, but it’s also easy to pick up dehy veges and dehy mashed potato at the supermarket for much less,” says long distance tramper Sarah. “And a combination of coconut milk powder and curry paste also goes a long way at the end of a long day.”

Hunting & Fishing stores can be cost effective for generic clothing such as polar fleeces and thermals, as well as the go-to place if you’re in the market for some tramping items such as knives and bivvy bags.

You can have a lot of fun with this one if you’re willing to experiment a little. Firstly, you don’t have to have purpose-designed gear. I use a cheap plastic mug and a 1-litre ice cream container as my bowl and plate. Hold onto robust plastic utensils when you get takeaway food or buy a spork for around $5 (caution, they do melt if you use them for frequently stirring hot dishes!).

There’s also the Coke can stove (or the cat food can stove, if you have a feline and/or want something more robust). This is a can with holes drilled around the side, using meths as fuel, and is super lightweight – Google it to get the instructions.

And why buy a lantern for lighting up the hut or campsite at night when you have a head torch and a clear plastic water bottle? Simply fill up the bottle and turn the torch light so it faces into the bottle, and you’ll light up your life without paying a cent (also handy in urban power cuts).

Consider the beaten-up second-hand ski pole rather than a trekking pole (and don’t forget to wind some emergency duct tape around them just below the handles so you can tape up a flapping sole or patch a hole in your tent).

A major bonus of DIY gear is that it tends to be more lightweight than the fancy-pants stuff. 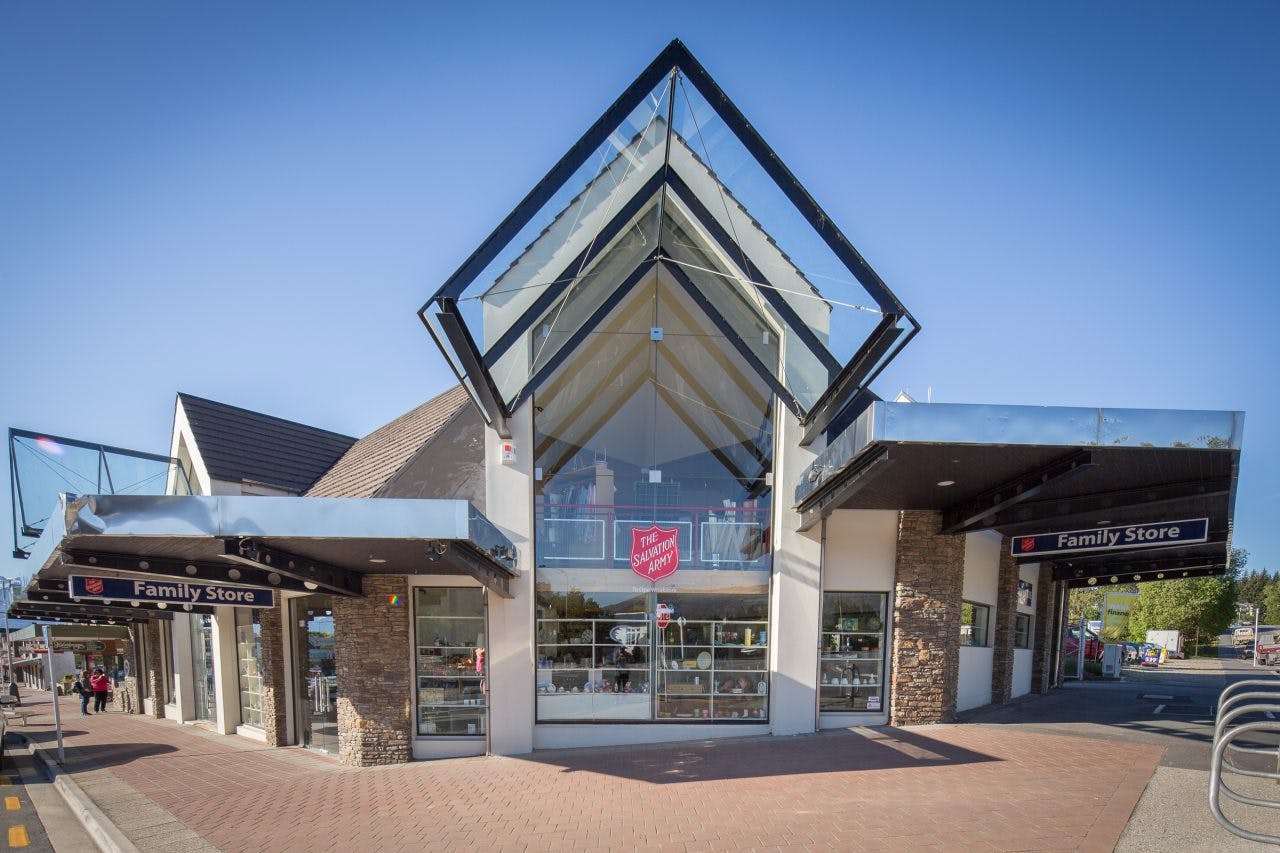 TradeMe is full of ‘worn once’ castoffs from people who experienced post-purchase remorse and want to make some money back on their regretful outlay. Often they don’t realise (or care) how valuable the brands and gear can be.

“A couple of years ago I bought a pair of Outdoor Research Ferrosi softshell pants and two Outdoor Research hoodies ‘like new’ for $140 all up on TradeMe,” says tramper and climber Kent. “I got talking to the guy via email. Turns out he spent well north of $1000 on gear to do the Tongariro Alpine Crossing, hated every minute of it, and listed all the gear straight after he got home. The pants were too big for me, so I resold them for $90. I still wear the hoodies.”

Another tramper tells of buying a ‘mint condition’ Fairydown Eurolite down sleeping bag for $30 on TradeMe. “The guy had it listed in the wrong category with crappy pics so I took a punt. I didn’t even need to clean it, and I’ve only just retired it six years later.”

Facebook marketplace, interest groups, or local buy/sell/swap Facebook groups are another way of sourcing outdoors’ gear. It’s worth checking out the Backpacking NZ group, where tourists often advertise tramping gear they want to get rid of before they leave the country.

If you don’t need your gear urgently, hold off until it’s on sale. There’s a variety of price tracking apps, websites and web browser extensions that will check on your desired item and alert you when the price drops. “I was keen on an Icebreaker hoodie, but the price was way out of my range,” says climber Jessica. “I used a Chrome web extension to track it and scored the last one at my local Bivouac Outdoor store after it went on sale. There’s no way I could have afforded it at full price, so I was stoked.”

For seasonal pursuits, such as skiing, alpinism and ice climbing, wait until the end of winter or early summer. The University of Auckland Snowsports Club runs an annual sale in May each year as a fundraiser with up to 60 per cent off items – well worth waiting for.

Last season’s stuff can usually be found cheaper, as well as demo gear or ex-rental gear such as ski setups, which typically have only been used a few times and are great for beginners.

How to really win

Lots of websites are restricted on which brands they can ship internationally. Even if you can get gear sent over, you’ll miss out on the expertise of local retailers who know and understand our conditions and can recommend the gear you need to be comfortable (and, erm, survive). Outdoor retail staff are constantly gear-testing, so they really know what they’re talking about.

Living Simply is my favourite tramping store to visit when I’m in Auckland, and if you haven’t checked out Small Planet Sports in Queenstown and their Instagram account, you’re missing out on a formative life experience. On my last visit to Small Planet, the staff helped me out with a gear issue at no charge, and I’m forever thankful to the Living Simply folk for very sensibly recommending a canvas Tools of the Adventure crampon pouch, which has saved my other gear from getting holes poked in it.

Come to think of it, sometimes it’s really not worth the hassle of going cheap.