Good news for trampers wanting plus-sized clothing: gear manufacturers are listening and there are more options than ever.

Over a year ago (May 2021), Wilderness ran a story suggesting outdoor gear manufacturers weren’t catering for plus-sized trampers. It seemed as though some brands didn’t consider larger humans ever went hiking. But we know that’s not true.

After our story was published, we had a raft of feedback from readers applauding the story’s topic and suggestions on where to find plus-sized gear. So what’s happened since?

“The new sizes have definitely been picked up by customers in our most popular styles but as this was a soft launch most people are likely not aware we are stocking up to a 24 in some styles,” Grooby said.

“We have more products landing for this winter, which will start to provide a better range of options for our plus-size shoppers in both technical and everyday styles. This is still a work in progress but we’re excited to show some real change coming from the discourse that’s been happening in this area over the past few years.”

Dave Laffan, national purchasing manager for Bivouac, said Covid-19 had put a spanner in the works with getting stock into the country until just recently.

“International logistics have made a mess of many of our plans, so we’re only just receiving our extended and plus-size clothing,” he said.

Outdoor Research products that should be in Bivouac stores this winter include rain jackets, Ferrosi pants and Aspire rain pants, and the Echo hoodie. Those will sit alongside extended sizing in fleeces and Helium rain jackets and pants – all of which are now staples of the range. 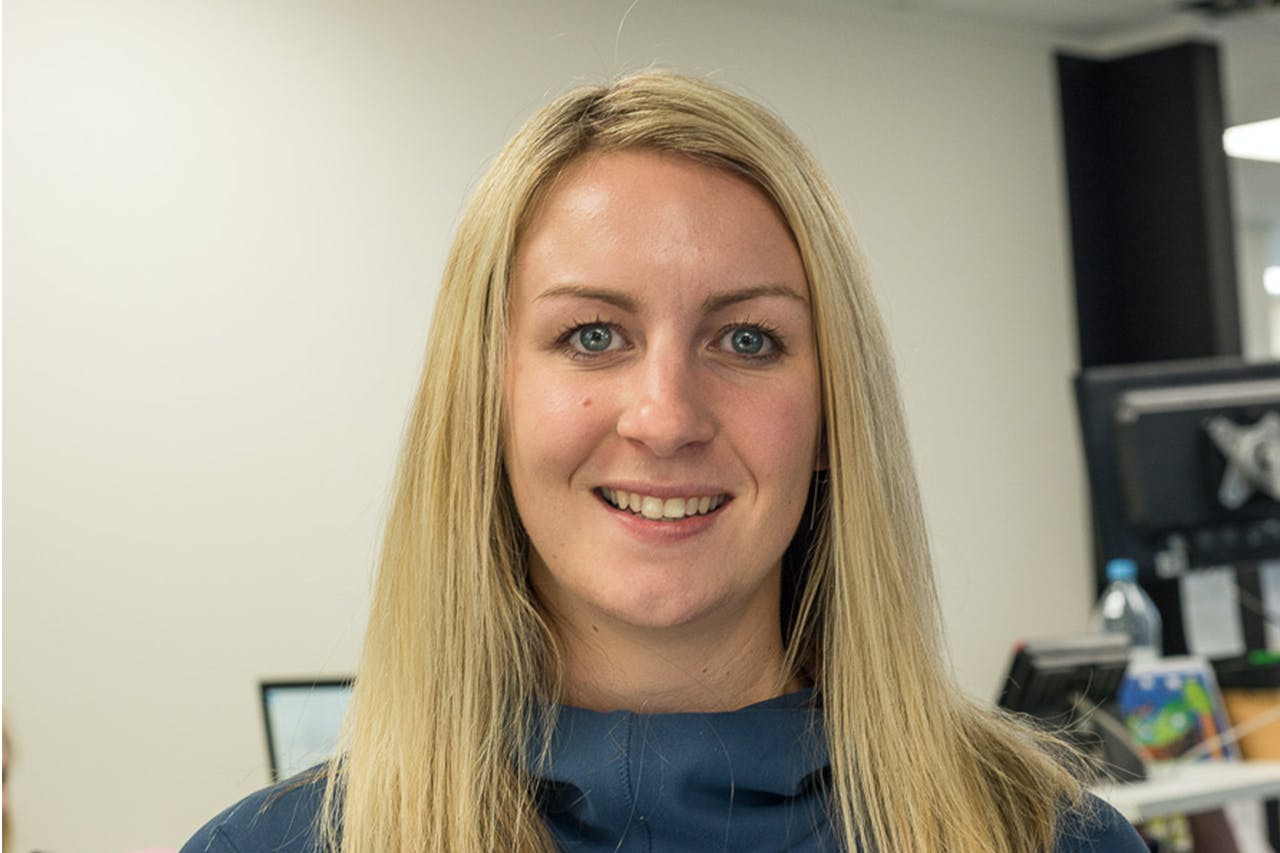 “The hope is that this will give us a layering system that will fit a broader range of Kiwis who want performance clothing to use in the outdoors,” Laffan said.

Dan Te Huia, sales and marketing manager for Allsports Distribution which imports Marmot clothing and tents, said now is the time to go shopping for gear as deliveries are starting to come into New Zealand, including new ‘tall’, ‘short’ and ‘big’ varieties.

“Marmot is trying to address body fit,” Te Huia said. “The traditional way to do it was to base everything on a medium, then just make it bigger or smaller. Now they’re looking at a ‘large plus’ as a new starting point for size assumptions.”

Covid had acted as a handbrake, particularly with rainwear shells as the category primarily comes from Vietnam, a country that had a production shutdown from August to October last year. However, stock is now being produced and shoppers should be able to get their hands on new gear.

“Purchasing is definitely up in the bigger sizes,” Te Huia says. “The article in Wilderness raised awareness that products are available in plus sizes. It’s selling out quickly and retailers in some places haven’t jumped on board yet. But things are changing. We are always getting questions, and consumers should keep asking brands and retailers for the options they want because it helps to drive change.”

A new lookbook for Marmot will be out in October 2022 with more options than ever.

Meanwhile, there’s a new kid on the block. Asha van der Burgh has just launched a Swedish outdoor brand in New Zealand called Pinewood, which runs men’s lines to 3XL and some to 5XL. Van der Burgh loves the outdoors and moved to New Zealand from the Netherlands in 2019.

“We fell in love with Pinewood’s design, innovation and passion for nature,” van der Burgh said. “Their clothes are amazing, affordable and sustainable.”

Women shoppers can be assured of a feminine cut and pretty colours with Pinewood. Almost all clothes will be available in XL to 5XL for men. 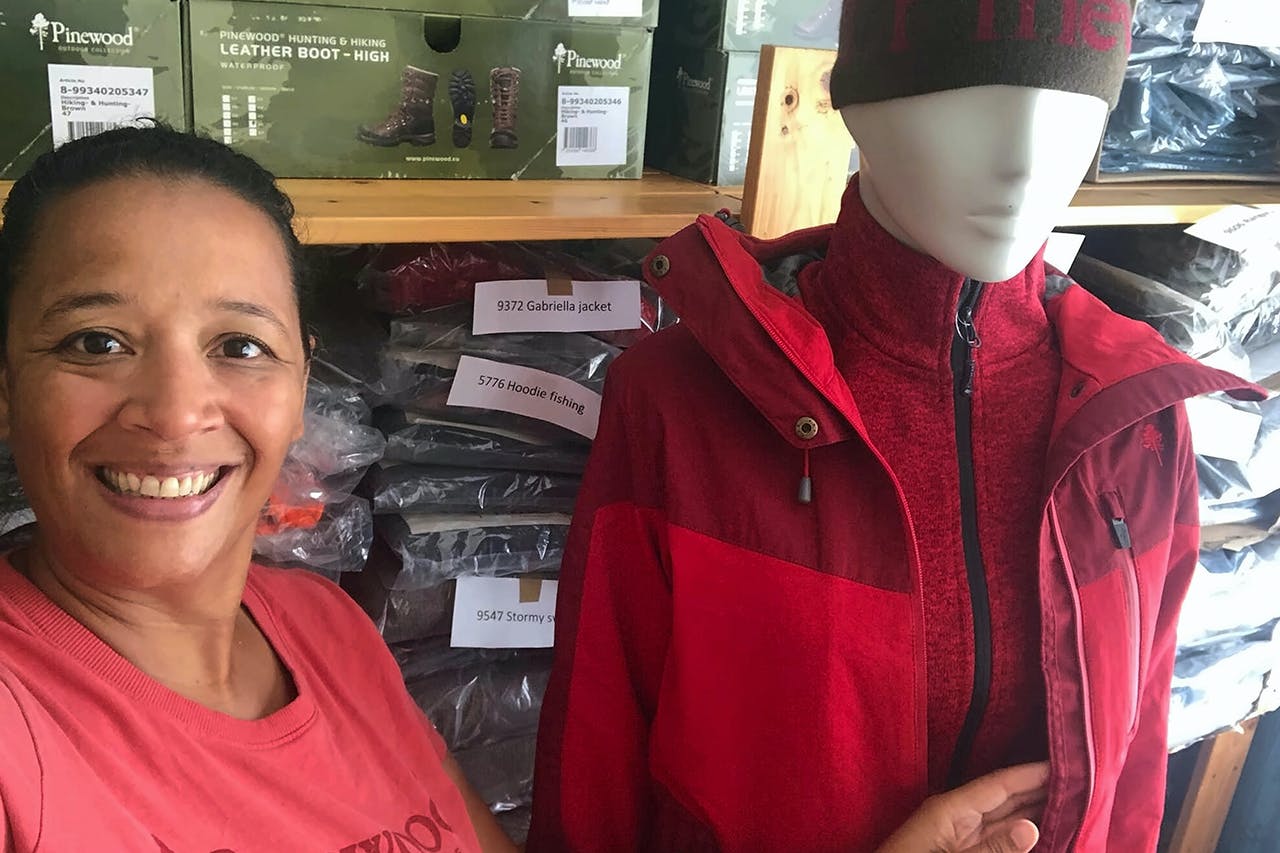 Reader feedback on our original story talked about the weight of plus-sized gear. “Lots of gear I have is heavy and bulky,” reader Thomas Mandeno said. “My only winter piece of clothing is a big wind-stopper fleece that weighs 1.5kg and I know I won’t find anything filled with down that fits me.”

Mandeno recommends plus-size trampers pack light where possible, so there’s room and weight allowance for warm and waterproof gear, and using an additional bum bag at the front if you can’t reach your pack’s hipbelt pockets. He suggests visiting a canvas shop to get pack straps extended if needed.

Reader Rita Davidson said there’s still a dearth of bigger clothing in feminine colours. “Everything is khaki-coloured. I want to stand out in the bush, not blend in! I want to get technical clothing that is safe and comfortable outdoors. I like brighter, lighter, more feminine colours like pink, purple, light blue and peach.”

Trampers also gave feedback on Facebook, and a consistent, common pain point is that jackets don’t fit around the hips. Earth Sea Sky was mentioned frequently as a brand with an admirable size range in raincoats, going up to a size 18 in women’s gear, which fits more like a size 20.

One reader suggested Moa clothing which has a range of waterproof jackets that run up to 3XL for women and 5XL for men, and the women’s clothing comes in a variety of colours rather than standard monochromes.

Some trampers were stoked to have noticed Macpac stocking merino tops up to women’s size 20 but recommended trying them on to ensure the cut suited the wearer. Additionally, Mons Royale’s L-XL merino gear is a good fit for anyone size 16-20.

Finally, the author of this article once tramped the Heaphy Track in a nightie and can confirm it was the comfiest tramping outfit ever, and as such cautiously recommends this behaviour where suitable fabrics and sizes are available.