Tramping in a climate emergency

It is becoming increasingly apparent that we need to throw everything at stopping climate change, which got me thinking: where does tramping fit into that? To start a conversation on this, I offer the following.

Tramping with a purpose. I’ve got a trapline in Kahurangi National Park. The traps need to be checked monthly, I’m going up there anyway, so why not incorporate predator trapping into my tramps – protecting two birds with one stone, as it were.

Tramp local. Even if you travel in an electric vehicle to and from your tramp, you are still using energy to get to and from. It’s better to tramp close to home. Living in Nelson, it often strikes me as bizarre driving two hours each way to tramp in the Richmond Ranges on the Blenheim side, rather than taking an extra day or two and walking in and out from the Nelson side.

Repair gear. I was heartened to see Macpac, Cactus, Earth Sea Sky and others offering to repair gear. Can your existing gear be repaired and kept going for another few seasons? Patches on your gear should be badges of honour.

Stop burning fossil fuels. An elderly couple I met, heavily into lightweight tramping, impressed me. Their full packs weighed an unbelievable 5kg. They had researched the calorific value of various stove fuels per gram of weight. Best was solid fuel, followed by meths. The benefit of meths is that it is alcohol – a renewable, not fossil, fuel. Zero emissions. And no gas canisters to throw away. There are also twig burners that only emit the CO2 absorbed in growing the tree. There are fireplaces in many huts – better use them for at least some of your cooking, rather than the hut gas.

So how about a bit of climate mindfulness in tramping? 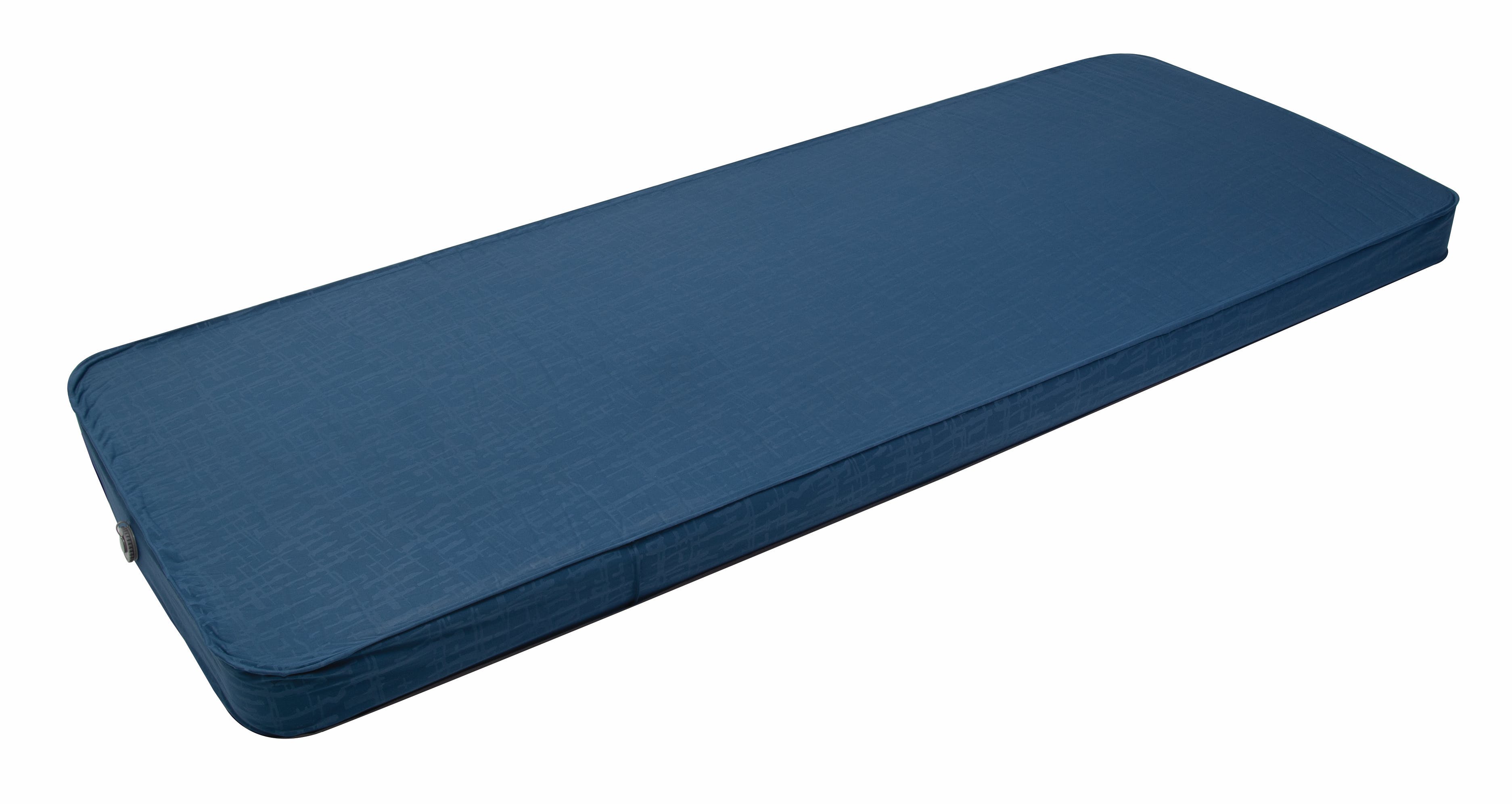 Peter receives a Kiwi Camping Rover King Single 10cm self-inflating mattress worth $219 from www.kiwicamping.co.nz. Readers, send your letter to editor@lifestylepublishing.co.nz for a chance to win.

Referring to the editorial and the feature item ‘The reinvention of a great walk’, which focussed on the Waikaremoana Track, if tourists and trampers sign up to do any Great Walk, they pay more for hut accommodation than for huts on ‘not-so-great walks’.

On signing up, they start out on their Great Walk with certain expectations as to standards. They may feel they have entered into a contract with DOC.
And they get those elevated expectations from the DOC website. The editorial states that DOC no longer manages the Waikaremoana Track. It has not been in the DOC estate since the Te Urewera Act 2014. That point is less than clear on the DOC website.

So perhaps the solution to the reported Waikaremoana Track problems is for DOC to stop promoting the track as a Great Walk? This would avoid those unmet tramper expectations and leave Tūhoe free to promote and operate the track their way.

Tūhoe would be freed from the burden of unachievable DOC commercial promotion and unhappy trampers who, looking to our Fair Trading Act 1986, feel they have been misled.

The story ‘Unlikely trampers’, had me recalling my own start in tramping.

When my two children reached their late teens, they decided they were not interested in holidays with me. My wife was also not keen on holidays. However, I felt the necessity of getting away from Wellington in order to have a break from my legal practice. A few times I went away by myself to remote places, but found it a bit lonely.

In 2002, I stayed for four days at Stray Possum Lodge on Great Barrier Island. Someone organised a tramp across part of the island for those interested, so I joined six others on an enjoyable six hour walk (including a hot swim). Conversation during the walk included some discussion about other tracks, and this sparked an interest in me. It led to my tramping with others the following summer on the Tongariro Alpine Crossing and Abel Tasman Coast Track).

Since then, I have enjoyed two weeks’ tramping most summers plus occasional day or overnight tramps at other times of the year. Often I tramp by myself, but I like meeting other trampers at huts or on the tracks.
I have stayed in over 100 huts, and walked tracks at Cape Reinga, Stewart Island and various places in between.

Many years ago, I grew up tramping in the US state of Montana. I’ve been back many times and it’s always interesting to make comparisons between there and here.

Some of the more significant – and obvious – differences include the lack of huts in Montana and the lack of grizzly bears in New Zealand. To my mind, however, the biggest difference is the emphasis in Montana on fly fishing.
Tramping and fly fishing in Montana are inseparable. When meeting someone on the track, the greeting is invariably, “How’s the fishing?”. That’s usually followed by, “What are they hitting on?” (meaning, which flies are you finding most effective).

I know from talking with fellow trampers and various hut wardens that there are trout in Canterbury’s backcountry rivers and streams – and that those trout can be tempted by a fly. How about some coverage within the pages of Wilderness on fly fishing? In 10+ years as a subscriber, I don’t recall seeing anything of the kind.