In the December 2019 issue, expat American Matt Kambic lamented that since moving to New Zealand he had not seen many red rocks – a much-loved feature of the hiking landscape in Arizona, Utah and New Mexico. We asked readers to help Matt overcome his homesickness for red rock, and here’s what they delivered.

Arizona’s surely got nothing on the Red Rock Stream in Remutaka Forest Park where Wayne Morgan took this dramatic image of a single red rock in an otherwise drab grey riverbed.

“The riverbed here is ever-changing and you can often find large red rocks in it,” keen-eyed Wayne says. “It doesn’t look very dynamic at present, sorry, but as I passed thought I thought I would take a picture for you to see.” 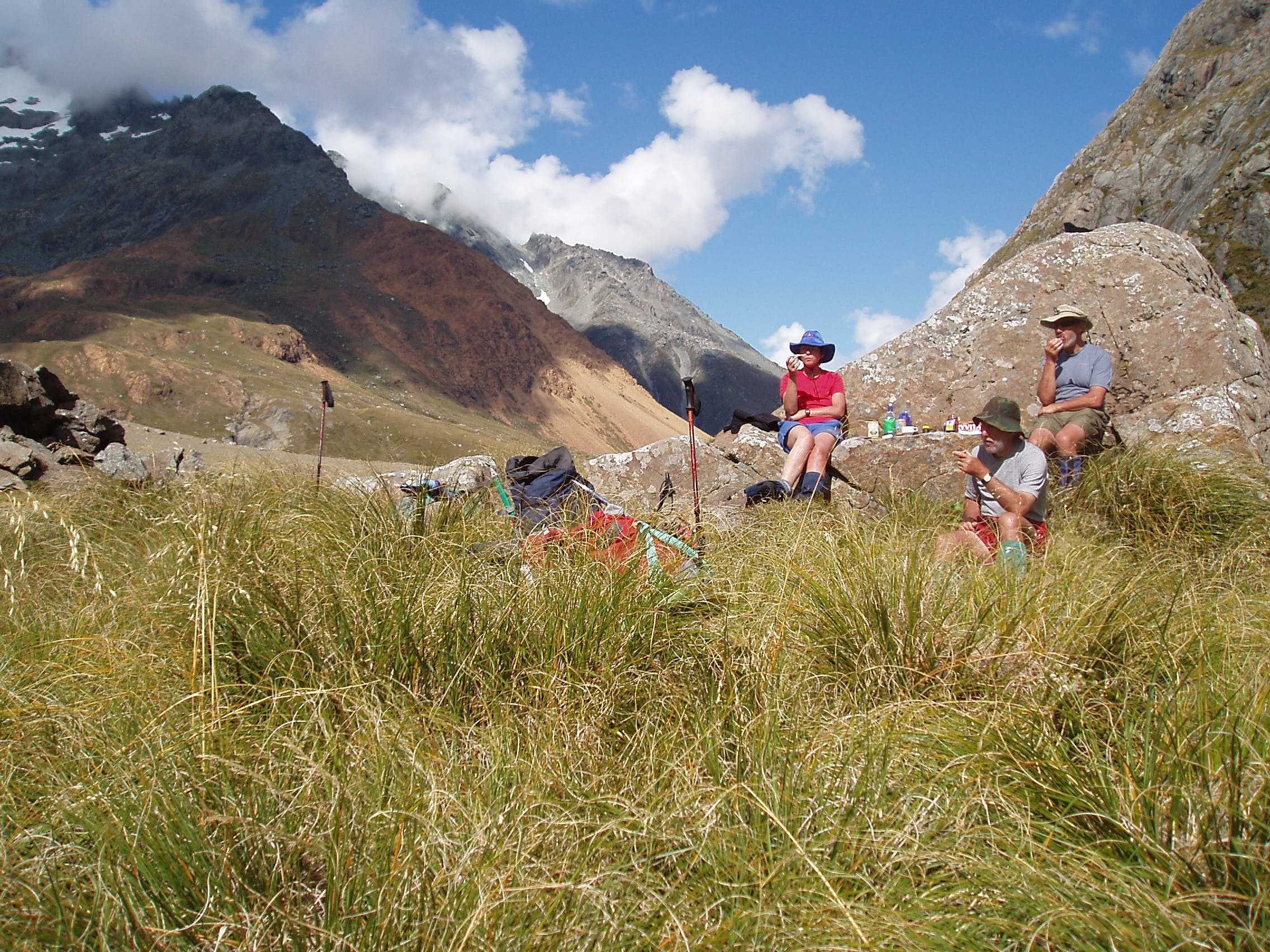 Even a cloudy day couldn’t hide the fact the hill over yonder is red. Photo: Bob Moscrip

Bob Moscrip heeded Matt’s cry for help with this photo of Niobe Peak on the Barrier Range. He was on day nine of his tramp that included the Olivine Ice Plateau when his group rested at Cow Saddle and found the perfect view of Niobe.

“It’s not the best of shots, with the cloud being a pain, so may not help – it rained later in the day!”

For red-starved trampers, it’s better than nothing, Bob! Red Crater is about as red a rock landscape as you can get. Photo: Martin and Deb/Out There Kiwi

In winter, you’d have no idea that beneath the layer of snow at Red Crater lay… red rocks! For the disbelievers, this photo from Martin and Deb who run the Out There Kiwi blog prove it to be so.

“Red Crater on the TAC has to be one of the most iconic red rock features,” says Martin. “And while it’s a little more orange than red, Pinnacle Ridge on Mt Ruapehu is pretty spectacular when it’s not covered in snow.”

In our hunt for red rocks, we have no qualms about the colour orange. 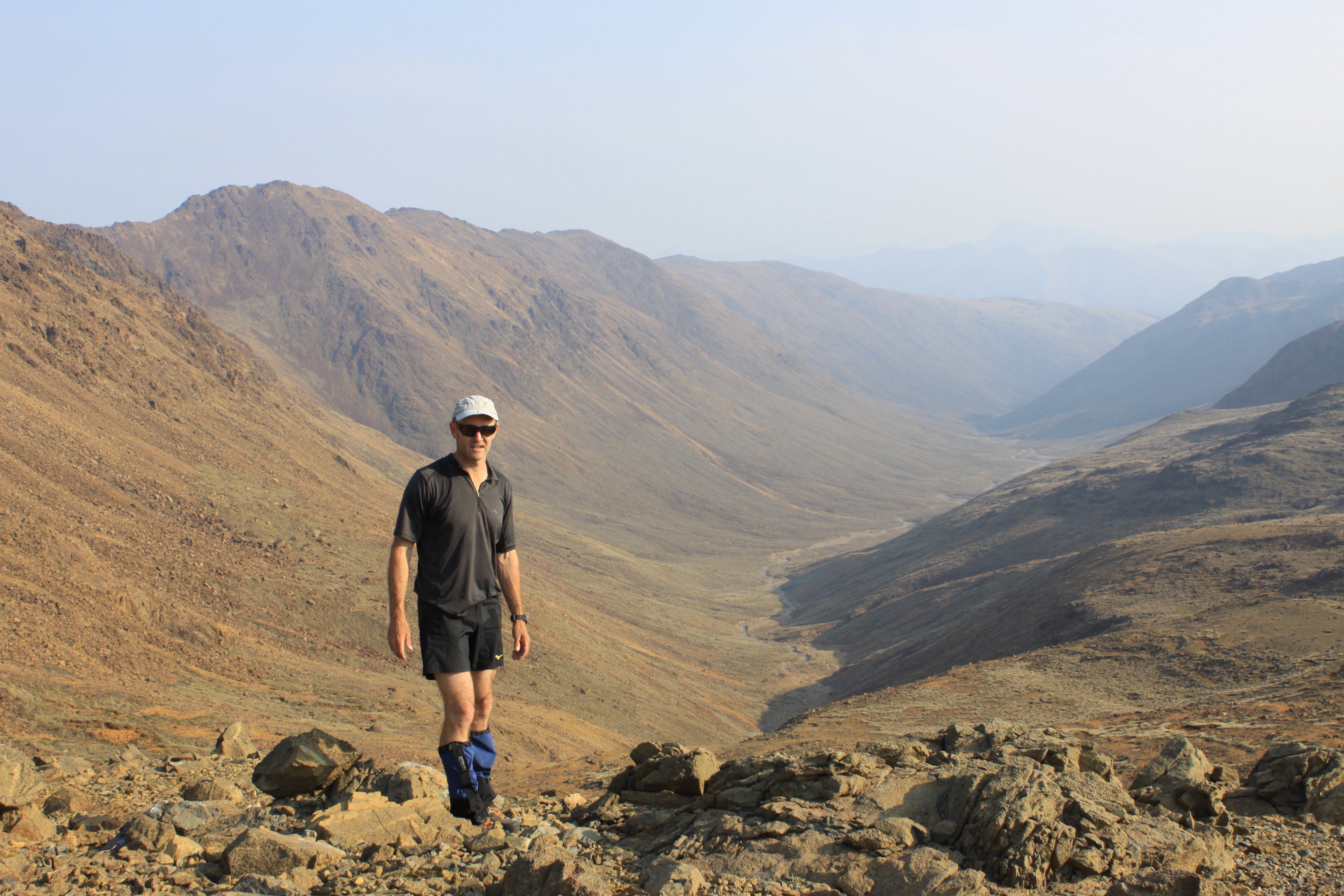 An entire ridge of red

Liam Sullivan recently walked to Red Hill in Richmond Forest Park. Here he is with the Red Hills Ridge to the left.

But getting here is not for the weak of foot. “The surrounding area is comprised predominantly of ultramafic rock which is abrasive on boot soles and a great source for blisters,” he said.

According to Landcare Research, the red colouration of the rocks is created by the ‘oxidation of ferromagnesium minerals’.

Whatever, there’s no denying this is red on a large-scale. 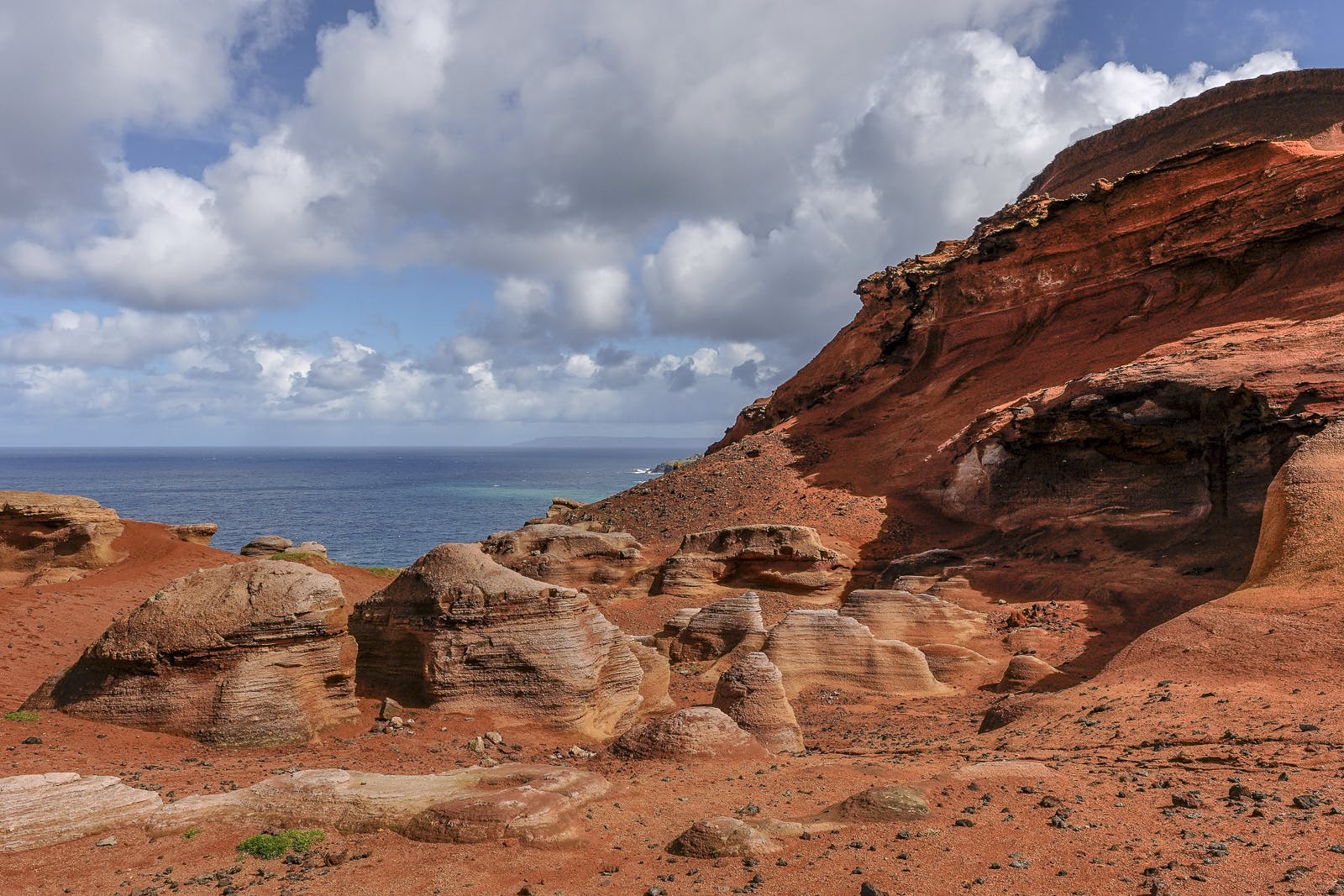 Even the Chatham Islands has red landscapes.Photo: Jillian Wilson

Jillian Wilson has just come back from a trip to the Chatham Islands and Pitt Island where she found some impressive red rock and soil.

This photo of hers was taken above Kokowai Cove on Pitt Island and shows Mangere Island in the background.