Rock climbing legend Lynn Hill took time out from the NZ Mountain Film Festival to talk on the magic of climbing, conquering fear and beating the boys.

When Lynn Hill recalls her groundbreaking ascent of The Nose,  her hands reach instinctually for invisible holds above the café table.

One finds home above her steaming chai latte, the other reaches above the neighbouring table, her body stretching like a capital Y.

It’s been 25 years since Hill became the first person to free climb Yosemite’s 880m slab, and she can still visualise the subtleties of the route once considered impossible.

Her body remembers the stretches and holds, the vertical contortionism – her fingers recall the cracks and bumps in the granite face.

Climbing is all about geometry, she says – physics.

“When you’re able to coordinate the push and pull forces, you feel light and weightless,” she says.

“The more you can coordinate the factors of mental, emotional and physical, the more you can do. And it feels like it verges on magic when you’re doing it right.”

It’s a magic Hill has been chasing since she started climbing at 14 in Southern California.

With a childhood background in gymnastics, her flexibility, strength and body awareness gave her a strong footing in the new hobby.

“I was always light and upper body strong, and I would love to climb trees,” she says.

“I was fascinated by the challenge and the puzzle. I’m a problem solver, and that’s part of the engagement – trying to figure out how to navigate the terrain. The more challenging, the more interesting for me.”

By 1975, climbing had taken over Hill’s life and she joined a group of climbers known as the Stonemasters.

She found peace and freedom on the walls and boulders of Yosemite, where she would return decades later to create history twice, with the first free ascent (where rope is used only for safety – not to assist the climber) of The Nose, and later, the first free ascent in under 24 hours – a feat only managed once since.

Hill says the mental focus required on a climb is just as important as the physicality, and fear remains a persistent threat, eager to take hold if you answer its knock at the door.

“You have to decide to focus on the solutions and what you’re doing, instead of the consequences if you don’t do it,” she says. 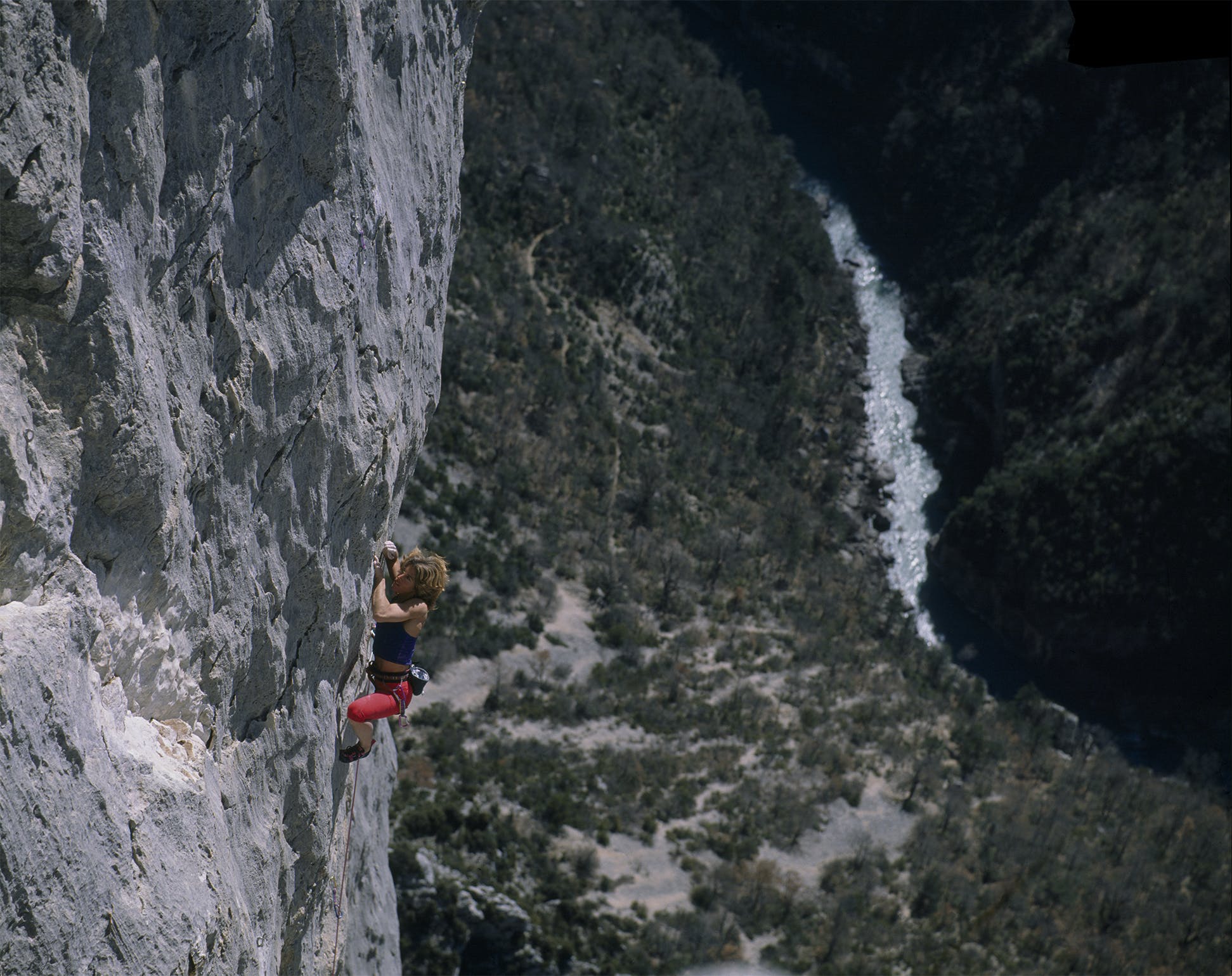 A bad day on the ropes – known as ‘a high gravity day’ – is part and parcel of the sport, and often the result of a compromised mindset.

“The mental shift might start with a red flag of feeling scared, tired, confused, or if you don’t know what to do or don’t have a plan – suddenly it starts to look impossible,” Hill says.
Downclimbing might be possible but sometimes the only way down is up.

“If there is no other option, you have to say okay, I have accepted to be here today, and I have to do this. Fear has to be secondary to the choice and solution right now,” she says.

Hill has been a prominent and unyielding voice for gender equality throughout her climbing career.

When the sport exploded in the 80s and 90s, she was one of the few women making lines in the male-dominated landscape.

She remembers the era fondly, calling it an “exciting time – a real privilege”.

“When I look back now, it was awesome to be able to go to many of the major climbing areas and see lines that weren’t done, and have that adventure,” she says.

“The definition of adventure is the unknown – you’re going into a realm where there is no information, no guaranteed outcomes. You’re totally responsible for yourself.”

Not everybody was thrilled to see women succeed on the walls, however, and female climbers were dismissed by a sexist portion of the community.

Hill’s accomplishments, which regularly outshone her male counterparts, were irritably attributed to her smaller hands or nimble fingers, but the higher she climbed, the more her dominance silenced – or further inflamed – critics.

Hill’s accomplishments, which regularly outshone her male counterparts, were irritably attributed to her smaller hands or nimble fingers, but the higher she climbed, the more her dominance silenced – or further inflamed – critics.

Today’s environment is significantly brighter for women, she says, and the ever-increasing performance benchmark continues to inspire female athletes to greater heights.

“In sports, you have women doing things now that were considered impossible for the top-level five years ago – so what’s the difference?” Hill asks.

“I say it’s psychological – it’s the story we tell ourselves.”

Hill says modern sexism manifests itself in more subtle ways, as in the subconscious inclination to give a position to a taller or male candidate.

“The problem is not what we think and are consciously aware of, but what we’re subconsciously acting on,” she says. “In America, 95 per cent of CEOs are men, so that perpetuates itself – men feel more comfortable in a group of men making decisions, and women might be considered a bad fit.”

A prosperous future is one of synergy, Hill believes.

“The way I look at it, men and women are meant to work together – we have different tendencies, and I think that a female approach helps balance the male approach,” she says.

At 58, Hill still climbs as often as she can, but competition has slowed down since she became a mother at 42.

“Just because you’re older, it doesn’t mean you should give in,” she says.

“If you keep climbing and you keep active, you will stay young – that is the secret to longevity. If you just sit back and take the easy road, you’re not going to be evolving and staying your best.”