Once again, with hundreds of entries, choosing our finalists and winners in our annual photo competition was incredibly difficult. But we whittled them down again and again until left with the images on these pages. Congratulations to our winners and thanks to everyone else who entered and contributed to the success of the competition. 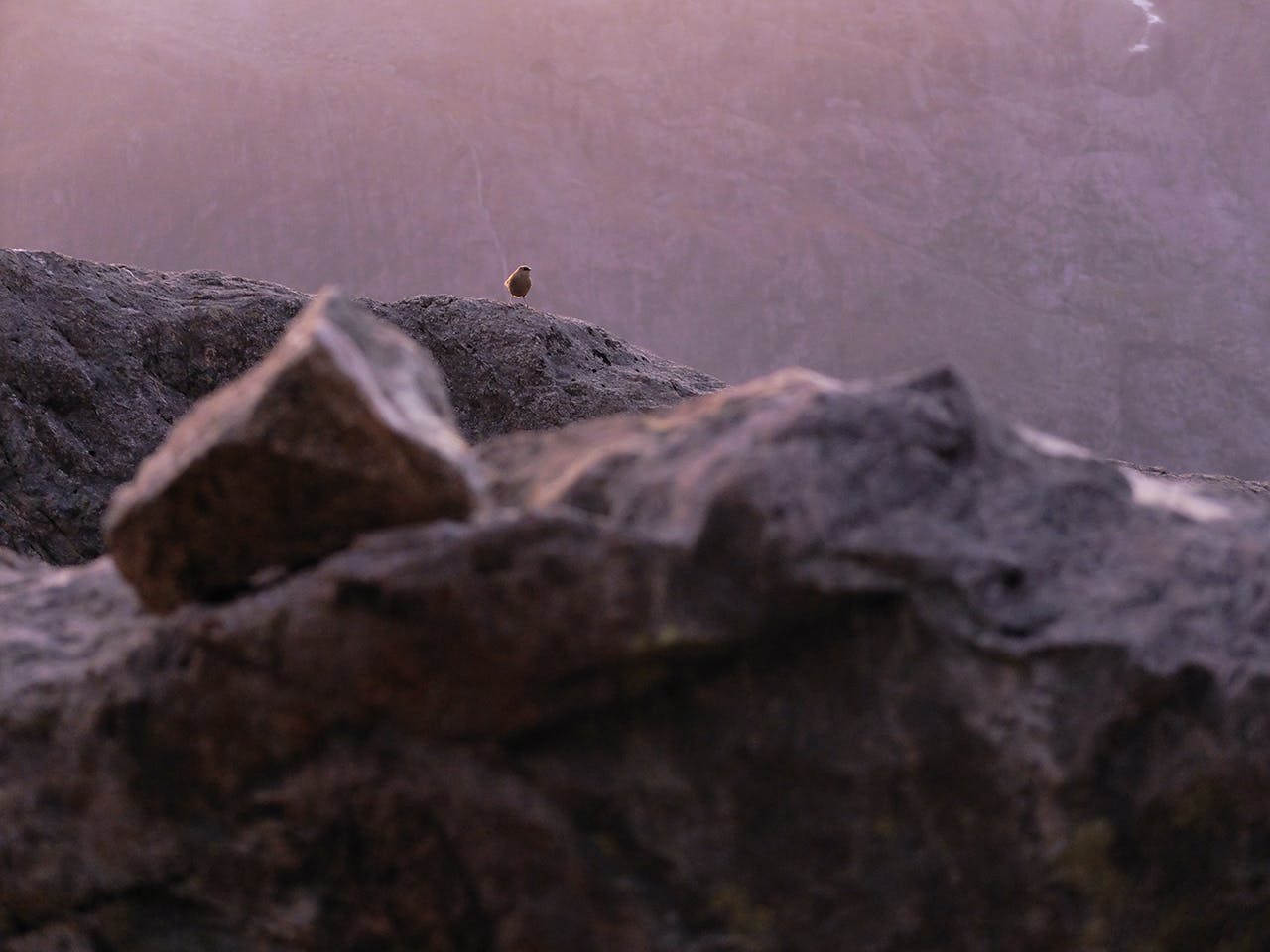 Jennifer photographed this tiny rock wren at sunset while on a trip to the Darran Mountains. “I absolutely love these incredibly hardy little birds that flit around the rocks bobbing up and down as they go,” she says.

– Jennifer wins a pair of Bushnell H2O 8x25mm binoculars from our sponsor www.ampro.co.nz

Alistair Hall It’s difficult to find, let alone photograph, rock wrens, so Jennifer’s image was a standout from the get go. The composition, showing the huge scale of the environment compared to such a small creature, was the clincher.

Dennis Radermacher This photograph packs a lot of punch in a seemingly simple image. The bird is surrounded by its beautifully layered natural habitat and I love how the photographer resisted the desire to zoom in closer, thus giving the viewer an idea of the scale of the bird’s environment. The hue of the image helps to support the composition, where natural colours might have made it look dull. 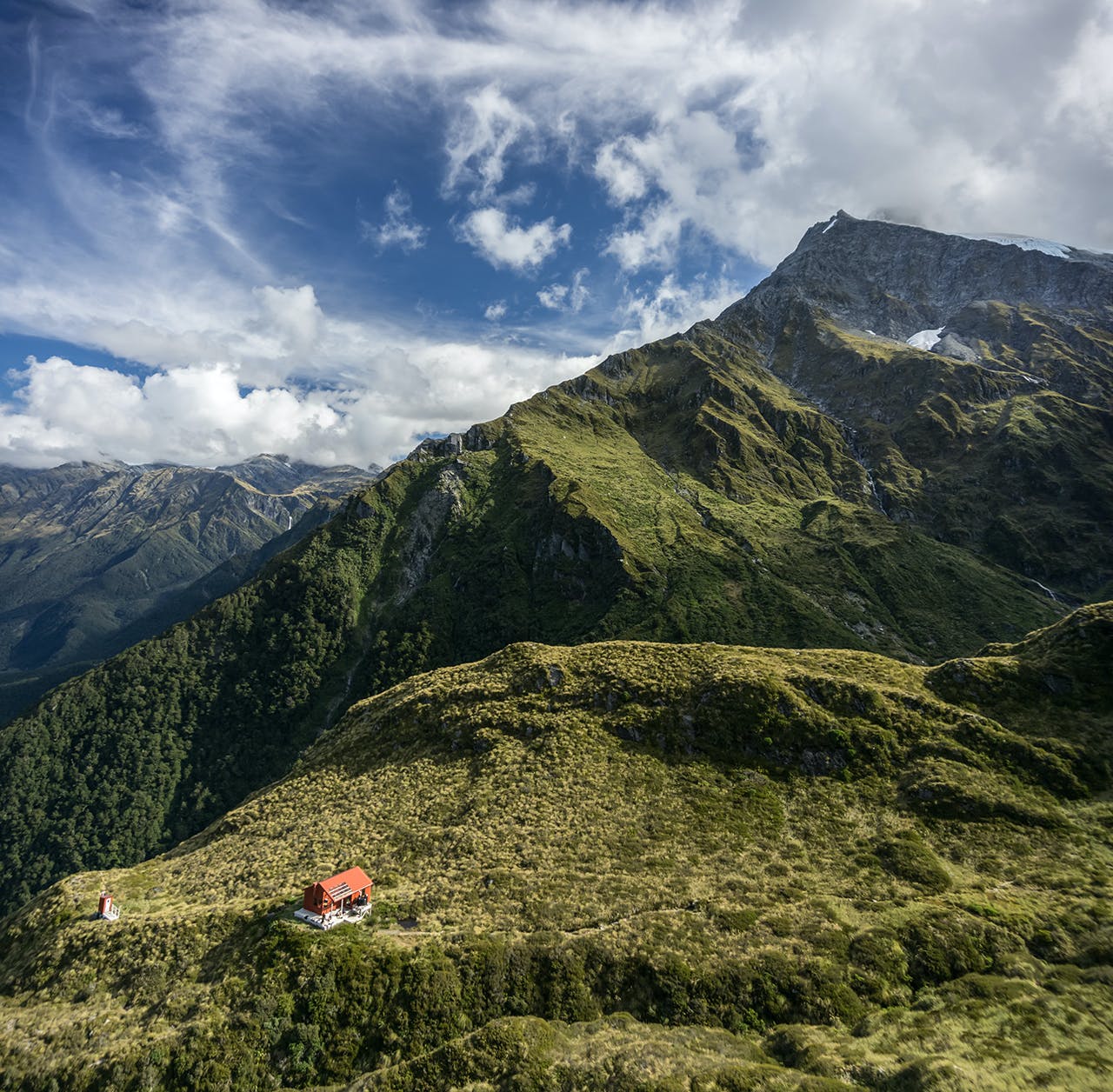 To capture this unique view of Liverpool Hut in Mt Aspiring National Park, Euan stitched two vertical format photos together. “I wanted to capture the magnificence of the mountain in comparison to the small hut,” he says.

– Euan wins a The North Face Triarch 2 tent from our sponsor www.thenorthface.co.nz.

Alistair Hall Most photos I’ve seen of Liverpool Hut are taken on the approach, so Euan has done well to find a new angle to capture this iconic ‘red shed’. The bright red of the hut provides an attractive contrast to the green vegetation and Euan has certainly achieved what he set out to do.

Dennis Radermacher This scene of Liverpool Hut just makes me want to grab my pack and head out. Light conditions in the mountains can be challenging, but this image has just the right amount of pop! Light, shade and colour interact in just the right way to produce a pleasing image.

Out there and Grand Prize winning image 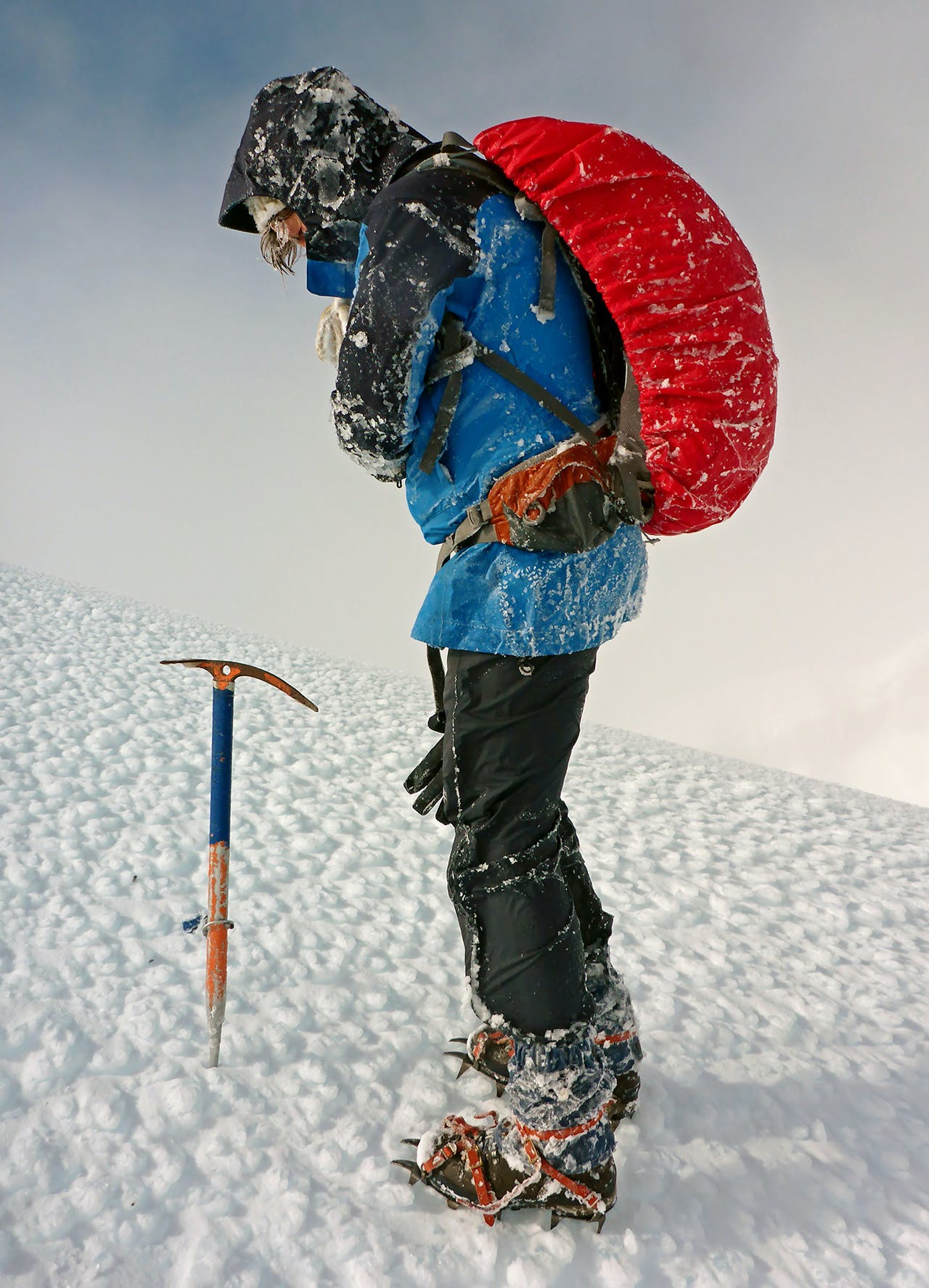 Grand Prize and Out There winner: Tramper on the Tongariro Alpine Crossing. Photo: David Williams

Last winter, David joined the Parawai Tramping Club on the Tongariro Alpine Crossing. “It was quite cold and the subject caught my eye because of the bright colours she was wearing and the ice crystals that had formed on her and her gear,” he says.

– David wins the grand prize of a Panasonic DMC-G85 camera from www.panasonic.co.nz as well as a pair of Meindl Island Pro boots from www.stagersport.co.nz for winning the Out There category.

Alistair Hall I love the brightness of this image, contrasting so well with the freezing conditions, which could imply a miserable time is being had. But I don’t get that impression. Instead, I get the feeling that here is a tramper, equipped well for the task, exploring an alpine environment on nature’s terms.

Dennis Radermacher Emotion makes a good image. The picture of a freezing, slightly hunched over tramper could inspire a feeling of awe or misery, depending on how you look at it. The intense colours, combined with the sheer grit of the image made me come back to it over and over again.

A gallery of images by our runners-up… 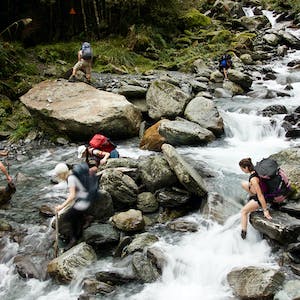 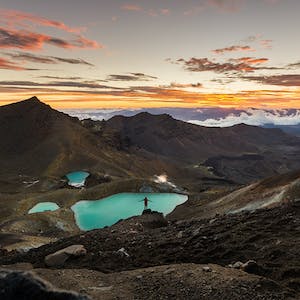 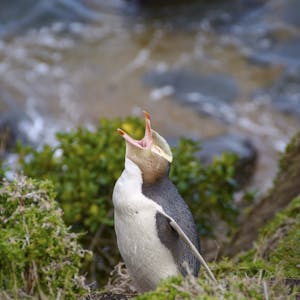 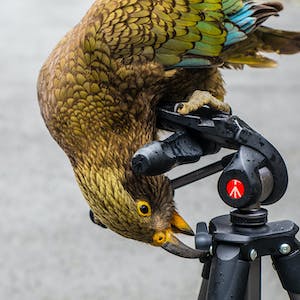 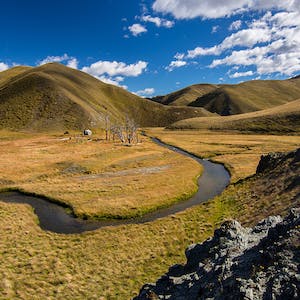 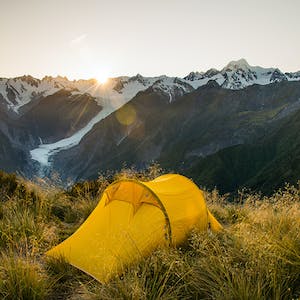