What does your tramping year have in store for you? Ricky French consulted the stars to find out 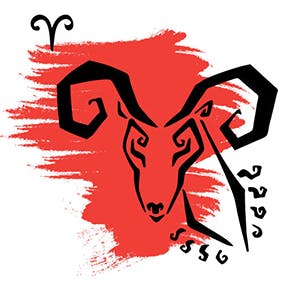 Aries
You’re one of life’s great plodders. You take perverse pleasure in holding the group up, in lagging behind, in being the last to be ready. Good for you! Tramping’s never been a race, nor a religion for that matter. If it is, you’re most definitely not the messiah. You see it more as an ideology, as a set of rules to live and die by. Have you read Alain de Botton’s latest book, Consolations of Tramping? You tend to overthink things, worry what to pack, fret that you’ve left the stove on the rock at that last rest stop. Trust your instincts and go back. Please don’t die. 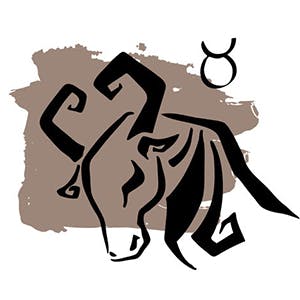 Taurus
You love nothing better than to unfold a map and lay it out on the kitchen table and hatch foolish plans. It seems your eyes are bigger than your legs, but there’s nothing wrong with being ambitious. You might never cross the Southern Alps; let’s be honest, you probably won’t even make it past the Southern Motorway. Oh well, it’s all a bit of fun isn’t it? Stick to tracks you know, one-nighters close to the city, and for goodness sake don’t invite work colleagues. Play it safe and live all those real adventures vicariously. You’ll outlive all of those mad, fit bastards. 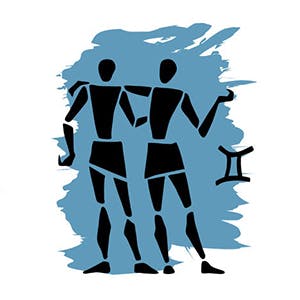 Gemini
If a lifetime in the bush has taught you anything it’s that a day in the bush can feel like a lifetime. Why so far, along that sodden, tree-fallen track? Whoever fought for the right to an eight-hour tramping day was a sadistic fool. It’s time to establish new rules. A hut must materialise before thine eyes every two-and-half hours, or it’s no deal. Either that or a significant rest break that involves getting the stove out, or at the very least letting off steam.
Get that last big tramp out of your system as soon as the next high-pressure system hits (probably around March). April looks like a good time to renounce tramping for good. 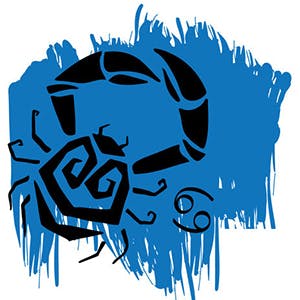 Cancer
The great outdoors has always seemed like a bit of an exaggeration to you. What’s so great about it? The cold outdoors, maybe. The sometimes quite nice outdoors when everything is going well, perhaps. It’s time to embrace a more positive attitude towards suffering. Stoicism has never been your thing, but a little less complaining might just get you places; the Tararuas for instance. Beware of strangers offering venison, and stick to bright colours. Pass on Arthur’s Pass. 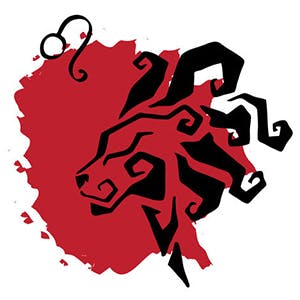 Leo
Maybe you’ve seen New Zealand before the tourists and the wowsers ruined it. Maybe you tramped the Tongariro Alpine Crossing when it was still cool, maybe you bathed in Ketetahi Hot Springs before it was problematic, maybe you lit campfires wherever you damn well liked. But open your eyes a bit wider and you might find a whole New Zealand not yet incarcerated by the fun police. A bit of local knowledge is all that’s needed to get the spark back. A bearded geezer in a woollen jersey will provide a good tip in the Kawekas. Join an online tramping forum and avoid any hut that calls itself a lodge. 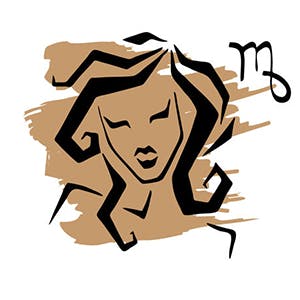 Virgo
January is a great time to make good on those New Year’s resolutions and get into shape. So assume the shape of a log and stay in bed. An unseasonal cold will provide a good excuse for procrastination. Get some reading done and resist the temptation to take up mountain biking. Come autumn you’ll be ready to leave the house. The South Island looks likely, and so does rain. On the rare occasion the sun comes out, remember to slip, slop, slap – slip on a rock, cook up some unidentifiable slop, and slap the person who told you this was a good idea. 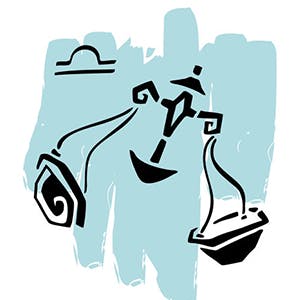 Libra
It’s important to get the balance right in the bush. Variety is the key to a harmonious working relationship with sanity. Don’t spend too much time on the tops, don’t get bogged down in bog, and sample a new hut once in a while. Find someone who makes homebrew and drag them into the hills. The West Coast looks likely, and also looks like a mistake. You’ll have a run-in with an anti-1080 nutter in Reefton and lose it at someone taking up too much bench space in a hut. Take a deep breath, and ensure there’s adequate ventilation. 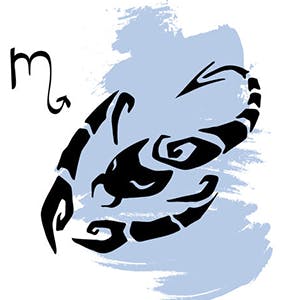 Scorpio
Make safety your top priority in the outdoors this year. Did you know most tramping injuries happen without even leaving the hut? Splinters from broom handles, rat bites, bumping your head on bunks, smoke inhalation, paper cuts from hut books, vicious hangovers and fatal boredom all conspire to make staying in a hut more dangerous than crossing the river.
Sign up for a hut health and safety course and inspire others to be more hut-safe. 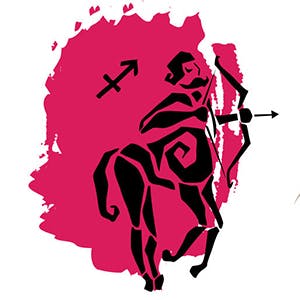 Sagittarius
The heavenly bodies are being typically moody bastards
this summer, aligning with you one second, scheming against you the next. It used to be so easy to predict: when the moon was in Jupiter you’d head for Wanaka; Mercury in retrograde meant a weekend in the Ruahines. Now, who can tell? Not me, that’s for sure. It’s time to give your instincts one last chance – they haven’t got you killed yet, have they? Find solace in hot pools and carry a boiled egg for luck. Avoid scroggin, Te Anau. 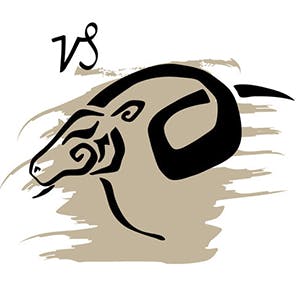 Capricorn
A new tramping partner who will take you by your gloved hand and rekindle your passion for the outdoors will materialise through the mist this summer. Or it could just be a rock. You’ve always tramped in a trance-like state, drifted over mountains like a ghost, floated down river beds like a twig in the current. Good on you. Keep reality at bay and the bush will always be kind to you.It wouldn’t hurt to lighten up a little, though. Buy some new gear and rehearse some old jokes. Remember: winter is the season of our discount tents. 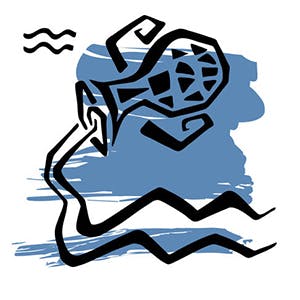 Aquarius
Get ready to enjoy a rare run of good health and fitness. There’s no excuse not to take on that big adventure you’ve been vaguely planning for yonks. Embark on a new fitness regime, but don’t call it a regime. A little rebranding will make physical activity more bearable. Join your local Parkrun, ditch the local pub. Cut out caffeine and experiment recklessly with herbal tea. Autumn is a great time to head south. Choose a backcountry lake and plunge in. You’ll emerge a healthier, better, colder you. And if that doesn’t work, turn to whisky. 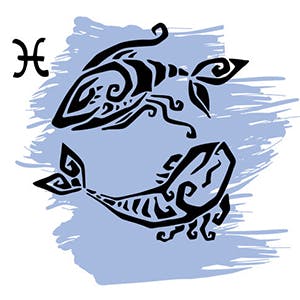 Pisces
It seems you’re always taking the track less travelled. Doing things your way was fun while it lasted but it’s time to embrace the pack. Join a tramping club and enjoy feeling old. Call up that long-lost friend, hit the bush and get long-lost again. A survival situation will change your life in June. Don’t fear the reaper, but take precautions against hut wardens. Ditch the gaiters but pull up your socks. Expect to have a spiritual awakening involving a clump of alpine daisies. Don’t rush; let the hut come to you.