Moir’s Guide Book is an iconic piece of backcountry literature that has facilitated adventures for nearly a century. But who is the book named after?

When it comes to backcountry guidebooks, one name stands above all others – Dr George William Moir.

For 94 years, the mountaineer’s guide to the southern wild has been stowed away in the packs of adventurers and inspired countless expeditions from its place on the bookshelf.

Moir’s Guide South editor Robin McNeill says the Moir name is now so synonymous with the guides, readers have believed the original author to be still alive, but Moir died in 1978.

“People would keep writing to Dr Moir well after he died,” says McNeill.

McNeill is far from annoyed at the mistaken identity, however. He likes to think it gets him off the hook with confused trampers, cursing “bloody Moir” under their breath as they consult the trail notes.

Geoff Spearpoint – an editor of Moir’s Guide North – says Moir’s name lends credibility to the title, and it has become a trusted brand for Kiwi trampers.

“It’s got a street cred which differentiates it, and there are a lot of people for whom Moir’s is the bible,” he says.

The man behind the name – George William Moir – was born in North Otago in 1897. He attended Otago Boys High School, and in 1917, enrolled at Otago University.

His studies were sidelined by the First World War, and Moir completed service in the New Zealand Expeditionary Force between 1918 and 1919. Once home, he completed his Bachelor of Science and continued on to earn his Masters with first class honours in chemistry.

It was during this time of academic exploration that he took his first forays into the Southland mountains, for pleasure and for work.

Employed by the Tourist Department, Moir was involved with a team cutting tracks from Monkey Creek to the foot of the Homer Saddle, from Milford Sound into the Cleddau and Gulliver valleys, and in the Hollyford area.

In the years that followed, his thirst for tramping and climbing saw him summit Mts Barrier, Crosscut, Talbot, and Students Peak, as well as climbing the virgin peaks of Mt Park and Mt Christina.

His exploration sparked an idea for Moir and resulted in his first published guide in 1925 – the same year in which he joined the New Zealand Alpine Club, with which he remained a member for life. 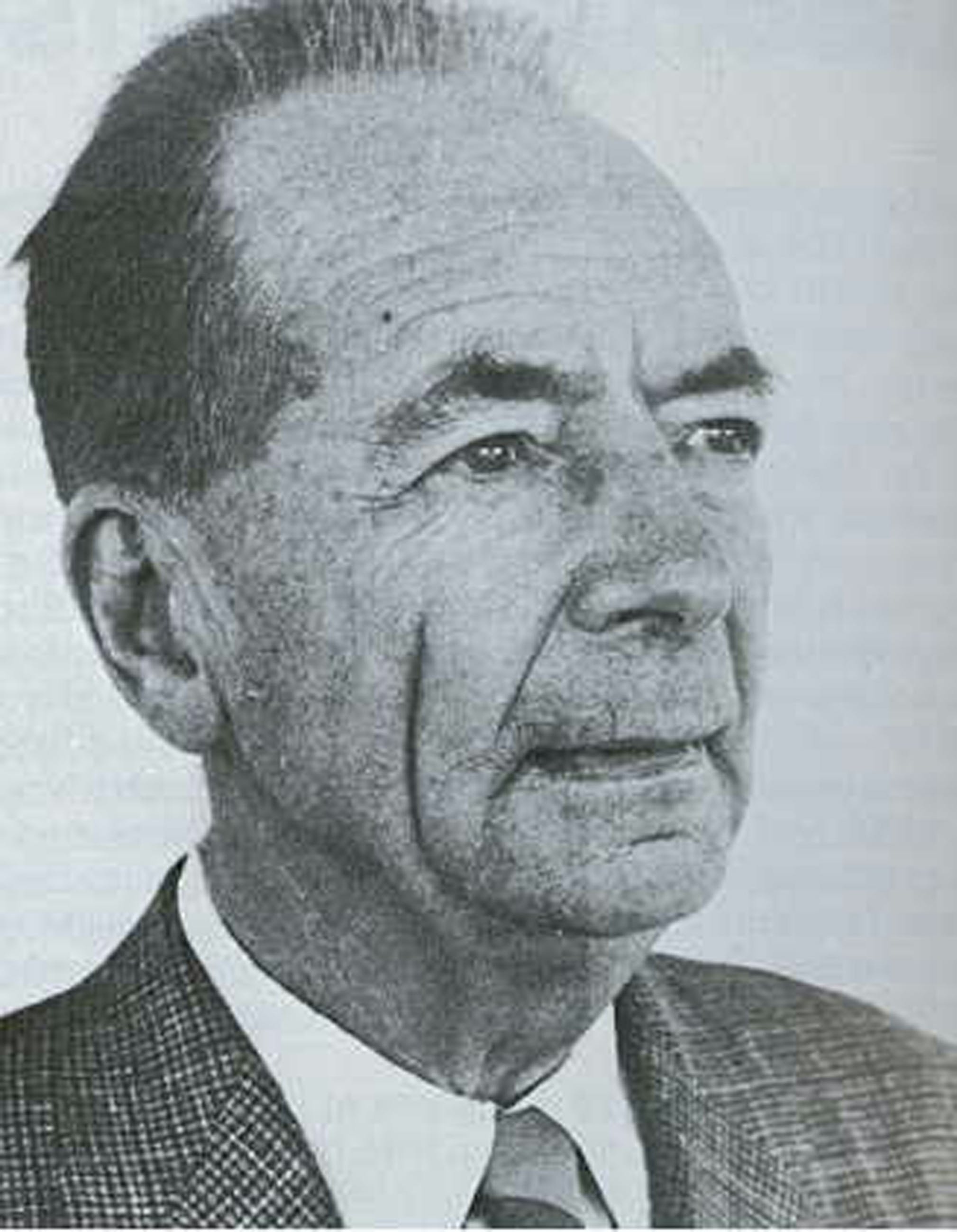 “He was young, he was aware, and he realised that a lot of people would benefit from him writing notes and publishing them, so he did that,” Spearpoint says.

The 90 page Guide Book to the Tourist Routes of the Great Southern Lakes included route descriptions, maps, bushcraft and tramping tips. It sold for three shillings – around $12 in today’s currency.

More study was on the cards for the tail end of the 20s, and Moir travelled to Reading, England, to complete a PhD, before returning to work in Wallaceville, Upper Hutt, where he spent 31 years with the Department of Agriculture.

The rights to his popular guide, meanwhile, were handed over to the NZ Alpine Club, which published a revised edition in 1948 under Moir’s name.

“As he got older, he realised he wouldn’t be able to keep it going, so he handed responsibilities over to the club, which appointed editors to coordinate new editions,” Spearpoint says.

Moir retired in 1962, and enjoyed a strong relationship with the alpine club into his later years – becoming a life member in 1970.

The guidebook was split into north and south editions and totally revised with modern language and current maps and routes.

“I started out trying to update it based on the original layout and text, but it became a dog’s breakfast,” Spearpoint remembers. “I had to make the decision to abandon what had been written and re-write the whole bloody thing.”

“It was an excuse for a heck of a lot of good trips, but it was a hell of a lot of work.”

“It’s come to the point where I don’t think I want to describe too many more new areas – I’ve described enough. You need to leave places undescribed,” he says.
While the Moir’s guides of today are almost unrecognisable to the original publication, the mountaineer’s legacy for exploration in the New Zealand backcountry lives on in every copy.

As an obituary in the New Zealand Alpine Journal by Charles Collins notes: ‘It was an apt comment he once made that while others leave footprints in the sands, he hoped that he may have left some in the snow.’

The depth of those footsteps today suggest Moir got his wish.