Iconic New Zealand sleeping bag brand Domex is under new ownership and set for a big push around the country after being purchased by Napier-based Tight Lines Ltd.

Prior to Tight Lines taking over in January, Auckland company Dominion Exporters owned the brand. However, a source who worked there said it was the company’s only product line resulting in an insufficient return which eventually led to the company taking its sales reps off the road. Dominion Exporters has now closed shop and has sold its Domex license and stock to Tight Lines.

“Our independent retailers say it’s a great brand but they lost track of it because the sales rep stopped calling,” said Nikki Goodall, general manager of Tight Lines. “Once you get to the point when you’re not making much revenue it’s hard to justify having sales reps on the road – it’s a downward spiral.

“We’re in a fortunate position where we have a lot of different brands and we have sales reps on the road full time so we’re planning to bring Domex back in a big way.

“The feedback from the independent retailers is they’re really excited Domex is back.”

Tight Lines is a family-owned company and is the distributor LED Lenser torches, Leatherman multi-tools and Tatonka packs.

Dominion Exporters deleted some Domex models over the last few years that Tight Lines is considering reintroducing and, likewise, there are a few models it might remove. The new extended range will be available from Spring 2012. 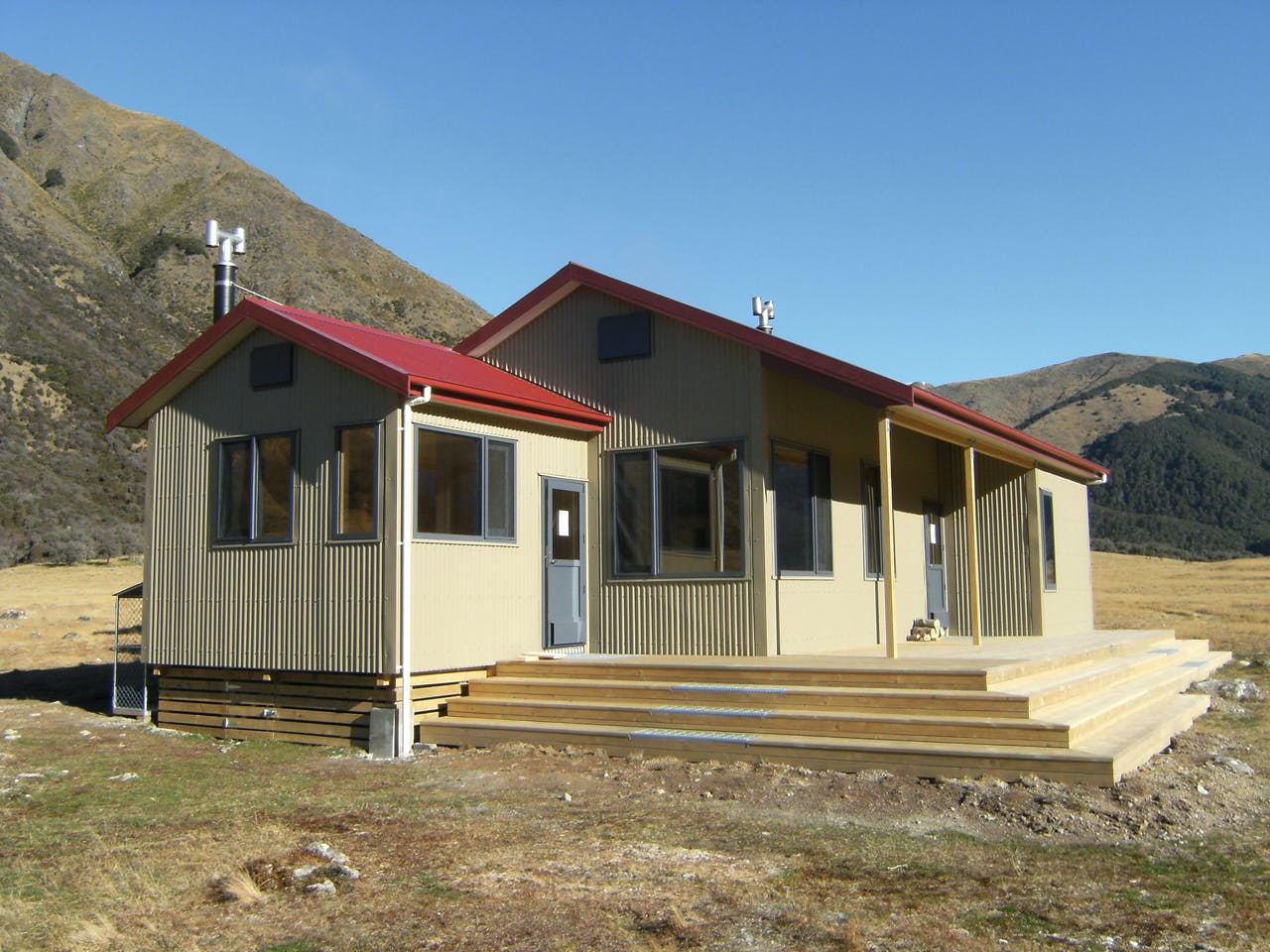 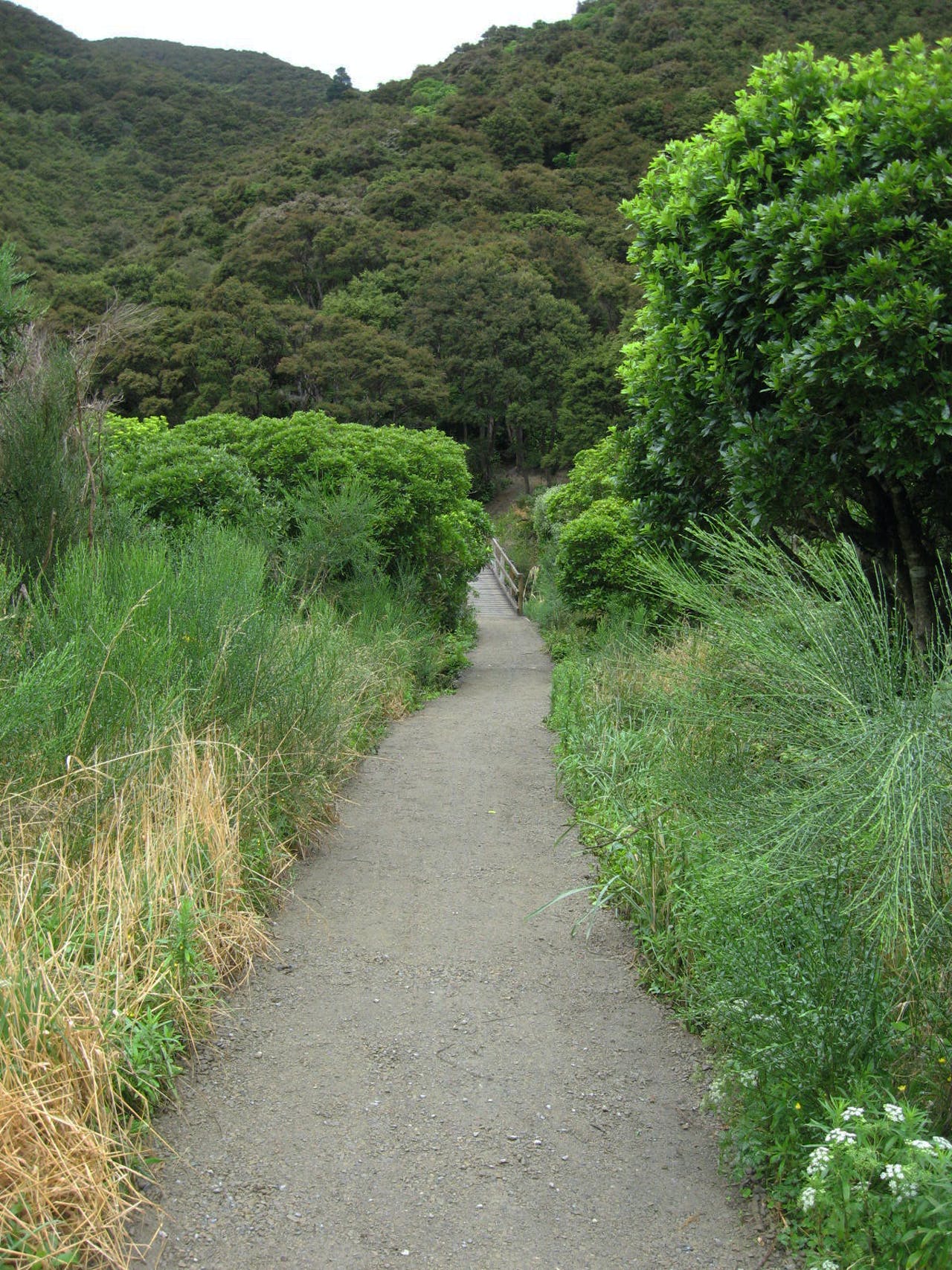 A 3km section of track and bridges between the car park and Cross Creek were widened to allow people to pass each other safely. The steepest sections have been re-graded and the entire track has been resurfaced.

“We have had some very good feedback from the public already,” said Craig Harrison, project manager for DOC, Wairarapa. “It is not only a bonus for those walking or cycling the entire Rimutaka Incline but will be great for locals looking for a family-friendly adventure to a historic site.” 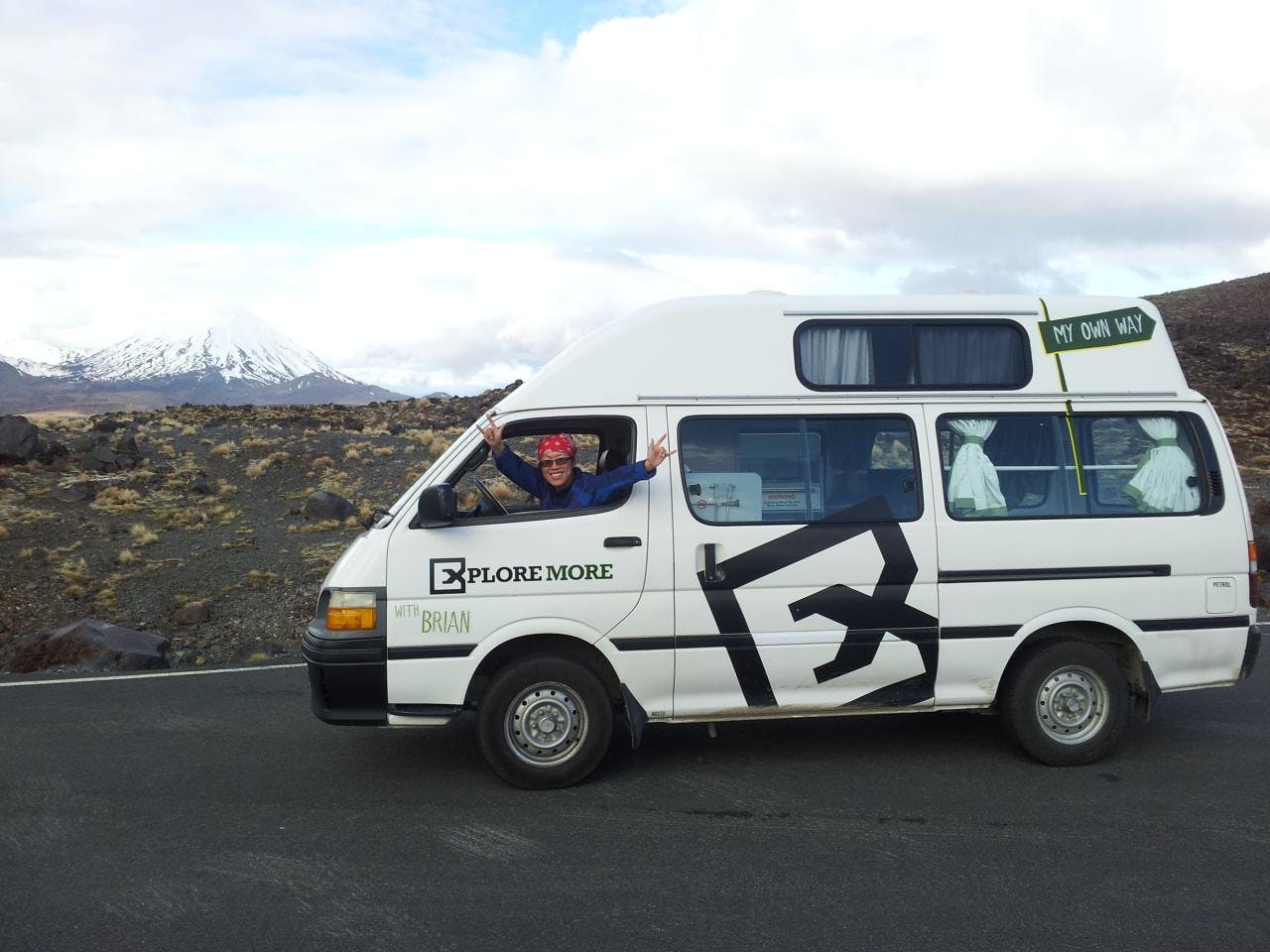 It’s been debated for years: should international tourists to New Zealand pay extra to visit national parks and to use the facilities?

A Ministry of Economic Development briefing paper presented to Minister of Tourism John Key suggests they should. The paper states introducing a ‘direct pricing’ policy is a potential way to capture greater revenue returns from international visitors than is currently being achieved. It also says that while international tourism increases demand for the use of national parks, it only benefits New Zealand when it leads to greater revenue.

But any charges are likely to face stiff opposition from the tourism industry.

“Ironically, it’s overseas visitors that may help secure the future of many huts by ensuring a level of use that justifies ongoing investment by DOC,” Tourism Industry Association advocacy manager Geoff Ensor told Wilderness.

He added: “History shows visitor taxes are often hastily adopted with insufficient regard for the potential impact on visitor flow and spending patterns, the practical and cost implications associated with collection and enforcement.”

However, head of Otago University’s Department of Tourism, Professor James Higham, said visitor numbers are unlikely to change: “There may be some displacement effects in the short term, but I do not see charging for use of national park facilities as something likely to dramatically reduce the competitiveness of New Zealand as a destination for international visitors.”

Dr Stephen Espiner from Lincoln University’s Department of Social Science, Parks, Recreation, Tourism and Sport believes a general tax included in the departure fees paid by international visitors would be a better way to go than to charge access fees to enter national parks.

“We don’t have the infrastructure to collect a fee at the moment and it would be quite difficult in many parks.” 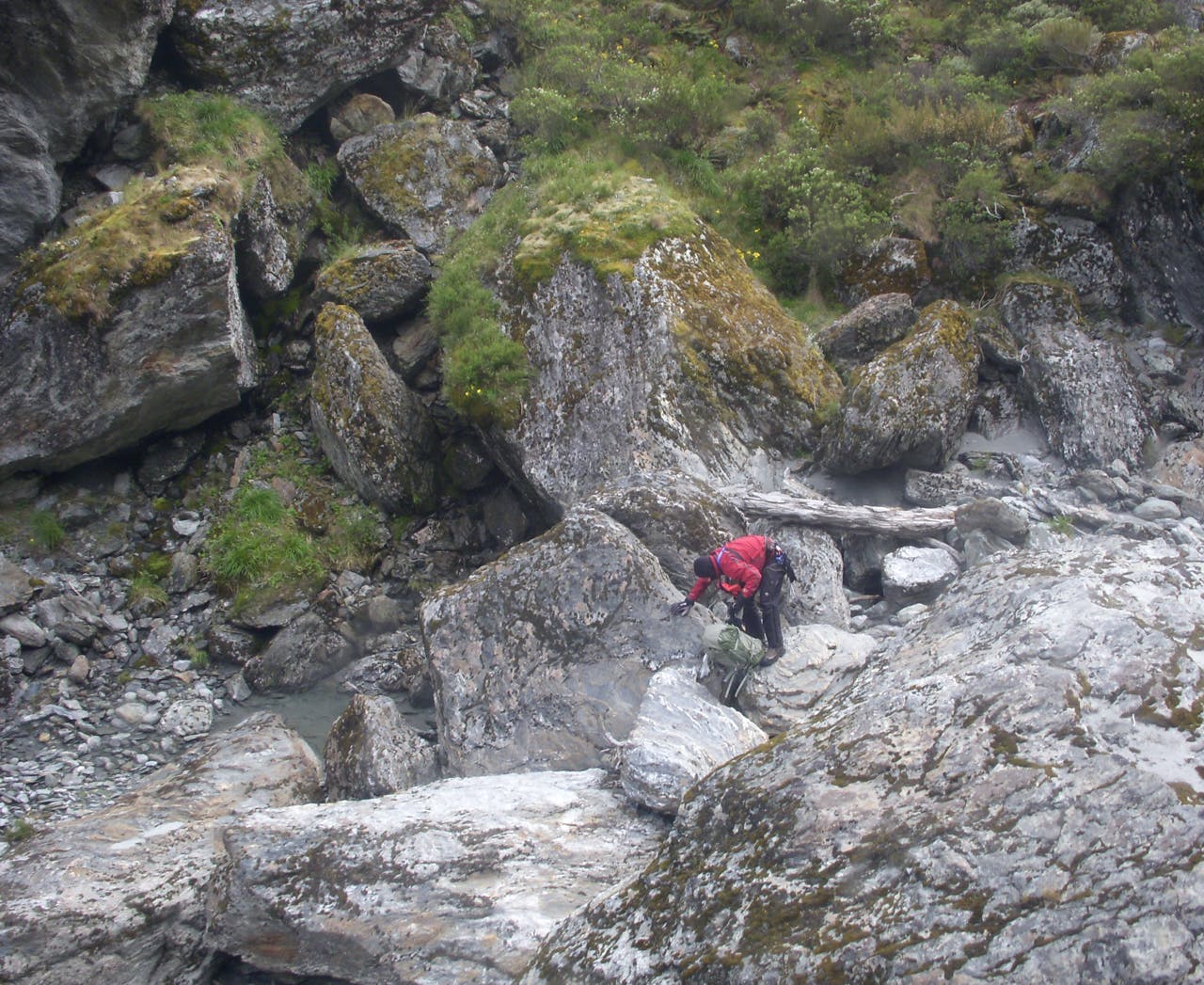 What you wear could make the difference between a swift rescue should you come a cropper and a prolonged and slow death waiting for help that keeps on passing you by.
LandSAR chairman Phillip Melchior says bright-coloured clothing and packs make a big difference: “Many searches, at least in the first phase, will use helicopters,” he explains. “If you’re injured but can get something bright where it can be seen from the air, that’s a massive help.”
Melchior cites the recent example Wellington tramper Michael Taylor who died while climbing Mt Twilight in Mt Aspiring National Park. Taylor was wearing khaki shorts and a blue top which made him blend in to his surroundings.
“What [he was] wearing didn’t make any difference to the outcome,” says Melchior. “Nonetheless, it would have been much, much easier if he had been wearing something in brighter colours. And of course it may have been a situation where he may not have been killed instantly; he may have been injured and unconscious, or conscious and unable to wave his arms.”
Melchior says the best colour to wear is one “you don’t find in the New Zealand bush”. Red and orange will stand out the most, while khaki and blues, particularly light blue, tend to blend in to rock and shadow.
If you can’t bring yourself to wear such bright colours, Melchior suggests buying a pack that will stand out. “When you’re buying a pack think about a nice red one rather than a grey one or something like that,” he says.
With more and more searches being conducted at night-time, Melchior also advises buying packs or clothing with reflective strips. These can easily be seen by rescuers using night vision goggles. And according to Melchior, the beam of a headtorch can be seen from several kilometres away by a chopper crew wearing night vision goggles.

Raise your chances of being rescued quickly