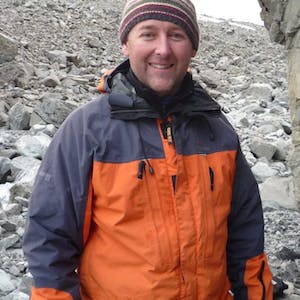 Newton Creek Hut, in the Arahura Valley near Hokitika, has received a thorough makeover.

Builder Eric Saggers, ex-Arthur’s Pass ranger John Charles and Peter Mortlock did seven 12-hour days to get the hut back into shape. They were joined by Permolat members Andrew Buglass and Joke de Rijke over the weekend to help with the painting and repiling work. 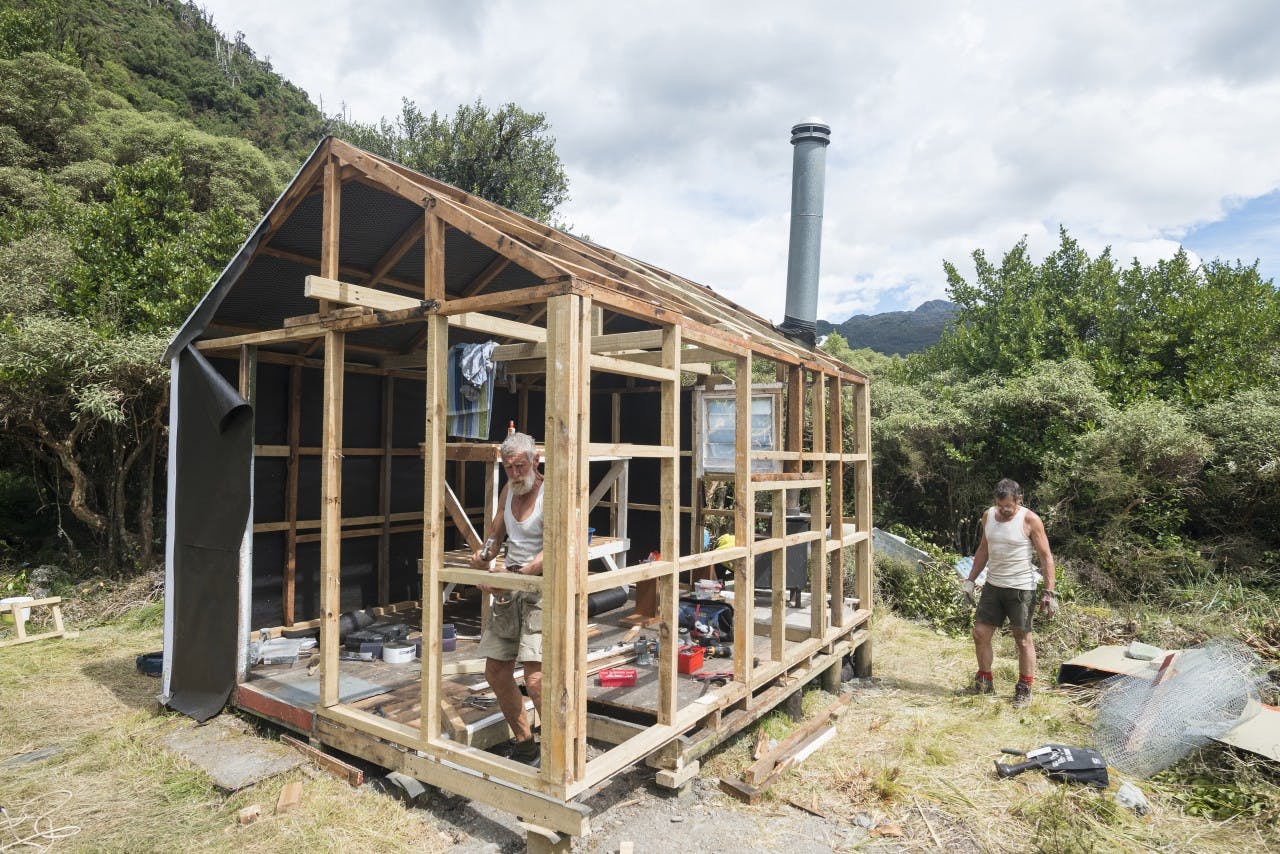 The hut was gutted and rebuilt. Photo: Rob Brown

The hut had a serious rat infestation that started in about 2012, and combined with a leaking roof was all but ruined over the intervening years.

Rob Brown applied for funding from the Outdoor Recreation Consortium to fund the rebuild. He said the hut is in a “magic spot”. Nearby Newton Creek is also an ideal whio/blue duck habitat.

“The hut is easily accessible in a weekend trip up the Arahura River Valley,” Brown said. “Many people also use the Newton Saddle route as part of a West Coast finish to the classic 3-Passes trans-alpine tramping trip.

Thanks to the efforts of the small team, it’s a place that can expect a steady flow of people to this part of the West Coast.

Buy an annual print+website or website-only subscription and we’ll gift you a SOL Heatsheets Emergency Bivvy worth $38 (NZ subscribers only). This compact emergency bivvy weighs just 100g, is waterproof and windproof and reflects up to 90% of your body heat. Pack it on every hike. Simply use coupon code ‘ebivvy‘ at checkout.

Option 1: Buy an annual website-only or print+website subscription and throw in a SOL Emergency Bivvy worth $38. At checkout, use coupon ‘ebivvy‘

Option 2: Continue to test the waters with an introductory offer on our monthly website-only subscription. Pay just $6.00/month for the first 12 months (after the 12th payment, the subscription price will revert to the current monthly rate). Give it a try – you can cancel at any time. Click here and at checkout use coupon code: ‘six12‘.