Shallow Bay Hut, near Lake Manapouri, has had its interior walls, floor and bunk ladders smashed, and the fireplace was filled with broken bottles.

On the Kepler Track, Moturau Hut had its toilet door kicked in, and human excrement was left in the bowl.

The vandalism will cost around $3000 to repair.

“Shallow Bay Hut is a wee gem of a hut and has been around since the late 1950s,” he said.

“It’s frustrating that one group of idiots can ruin the hut for everyone else.”

DOC is keen to hear from anyone with information. 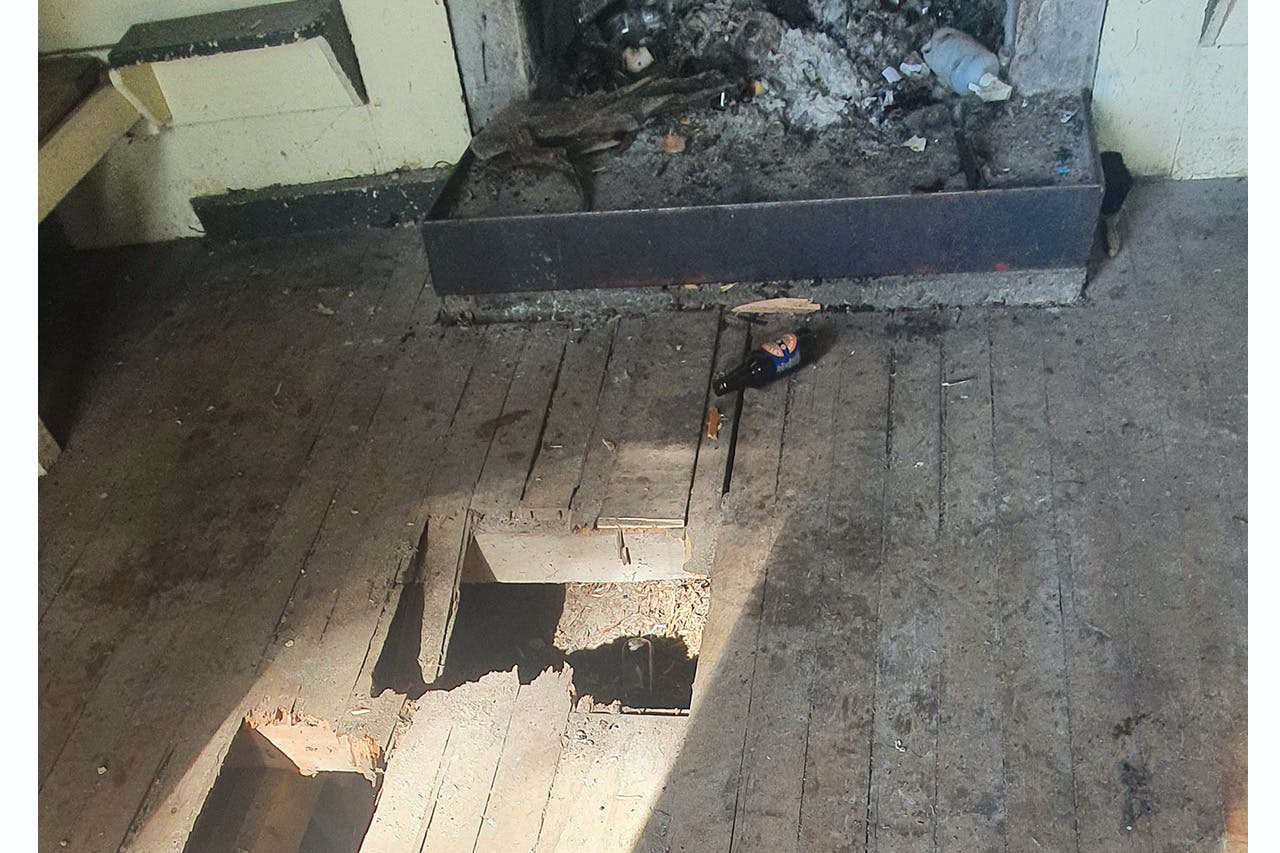 In an unexpected turn of events, a mountain goat has killed a grizzly bear in Canada’s British Columbia.

According to a forensic necropsy of the female grizzly, Parks Canada said the bear was killed by a goat, which pierced the bear’s armpits and neck with its sharp horns.

“When grizzly bears attack, they tend to focus on the head, the back of the neck and the shoulders of the prey. This attack usually comes from above,” wildlife ecologist David Laskin said.

“The defensive response of a mountain goat would be to protect itself using its sharp horns.”

The bear’s remains were discovered by a hiker close to the Burgess Pass trail.

“Grizzly bear predation on mountain goats is relatively common. But this is the first case my colleague and I have ever seen,” Laskin said.

See The Guardian for the full story.

Though the majority of Aotearoa is experiencing a lull in tourists, several places are more popular than in pre-Covid times.

Figures released by the Otago Conservation Board reveal a mixed bag of visitor numbers in the 12 months following July 1, 2020.

Among the increases are visitors to Ulva Island in Rakiura. Numbers here have increased by 37 per cent, and cyclists on the Otago Central Rail Trail, have increased 24 per cent.

‘‘It’s awesome to see New Zealanders getting out and enjoying our natural and historic places in higher numbers, however, with the massive growth in tourism numbers in recent years we started to see the adverse effects on conservation lands and visitors’ experience of them,’’ Otago Conservation Board chairwoman Tara Druce said.

‘‘So while Kiwis are getting out and enjoying wild places now, a coordinated and collaborative strategy is required to make sure these experiences remain fulfilling and that sites are managed to avoid a degradation of the experience.’’

Successes have been balanced somewhat by decreases in other parts of the country. These include a 73 per cent drop in visitors to Milford Sound, a 72 per cent drop in those going to Franz Josef Glacier and 63 per cent fewer people walking the Tongariro Alpine Crossing.

The price of keeping New Zealand’s native species alive has been estimated by Newshub.

According to documents obtained from the government, 547 species have conservation plans in place, which will cost up to $95 million to fund.

By extrapolating the figures for all species requiring help, Newshub has estimated a cost of $696 million per annum.

Experts warn there will be consequences if investment is not sufficient.

“Species extinction is a one-way ticket. Once a species is gone you can never bring it back,” Victoria University’s Stephen Hartley said.