The nominations are in, and we’ve selected the finalists.  Now, it’s in your hands – cast your vote to select the winners of the 2017 Wilderness Outdoor Awards.  Voting ends Wednesday, August 16, and the results will be revealed in the October issue alongside our Editors’ Choice Gear of the Year awards. Here are your finalists….

Outdoor hero of the year 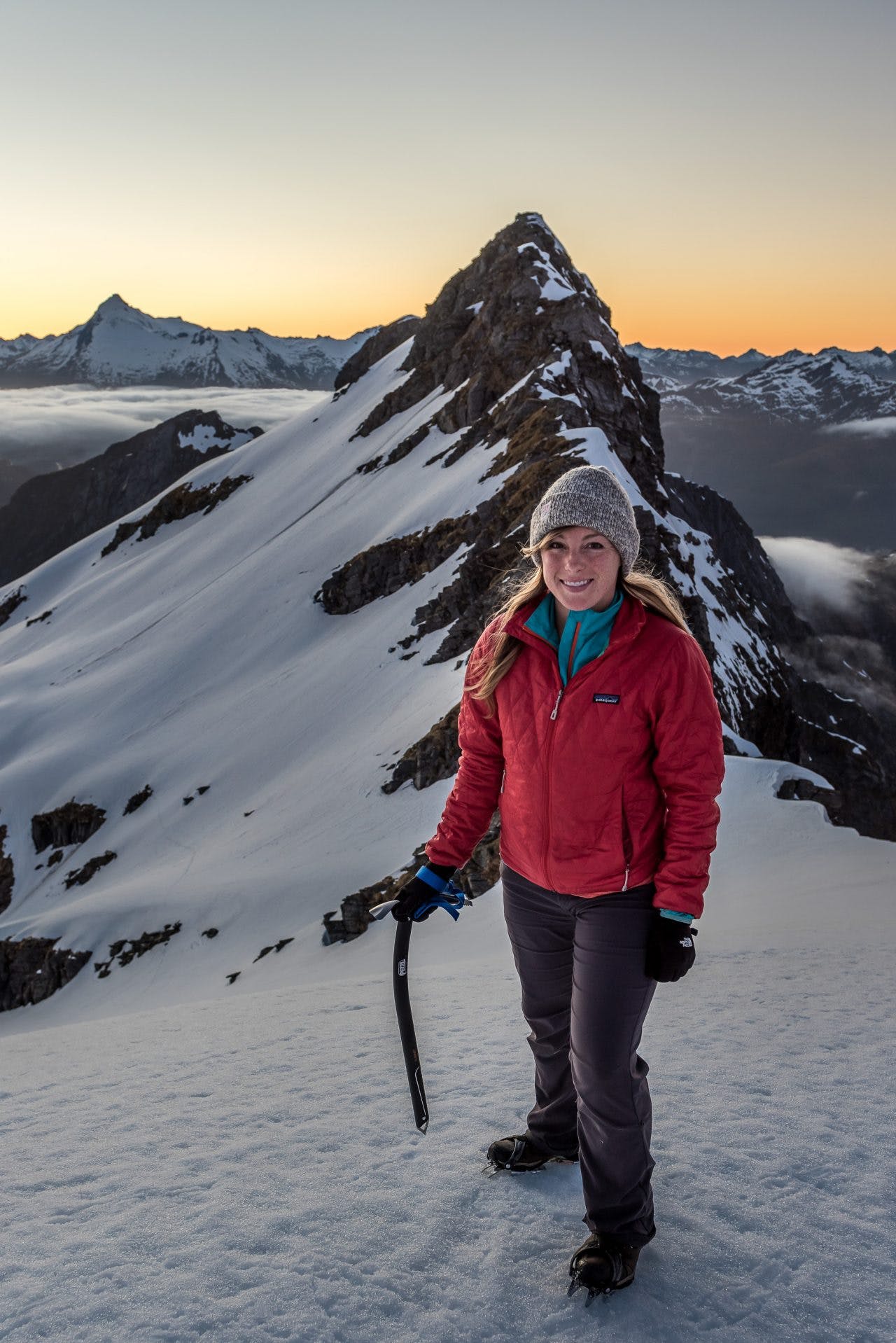 America’s loss, New Zealand’s gain – that’s Crystal Brindle, who’s spending much of this winter doing biodiversity work on the Heaphy Track. As a visiting US park ranger, back in 2014, Crystal fell in love with our parks and, after three summers as a DOC hut warden, she gained residency status. She’s passionate about conservation and promoting the New Zealand outdoors. She’s also a pretty mean wilderness photographer, snapping the winning entry in the 2016 FMC Photo Competition 2016. 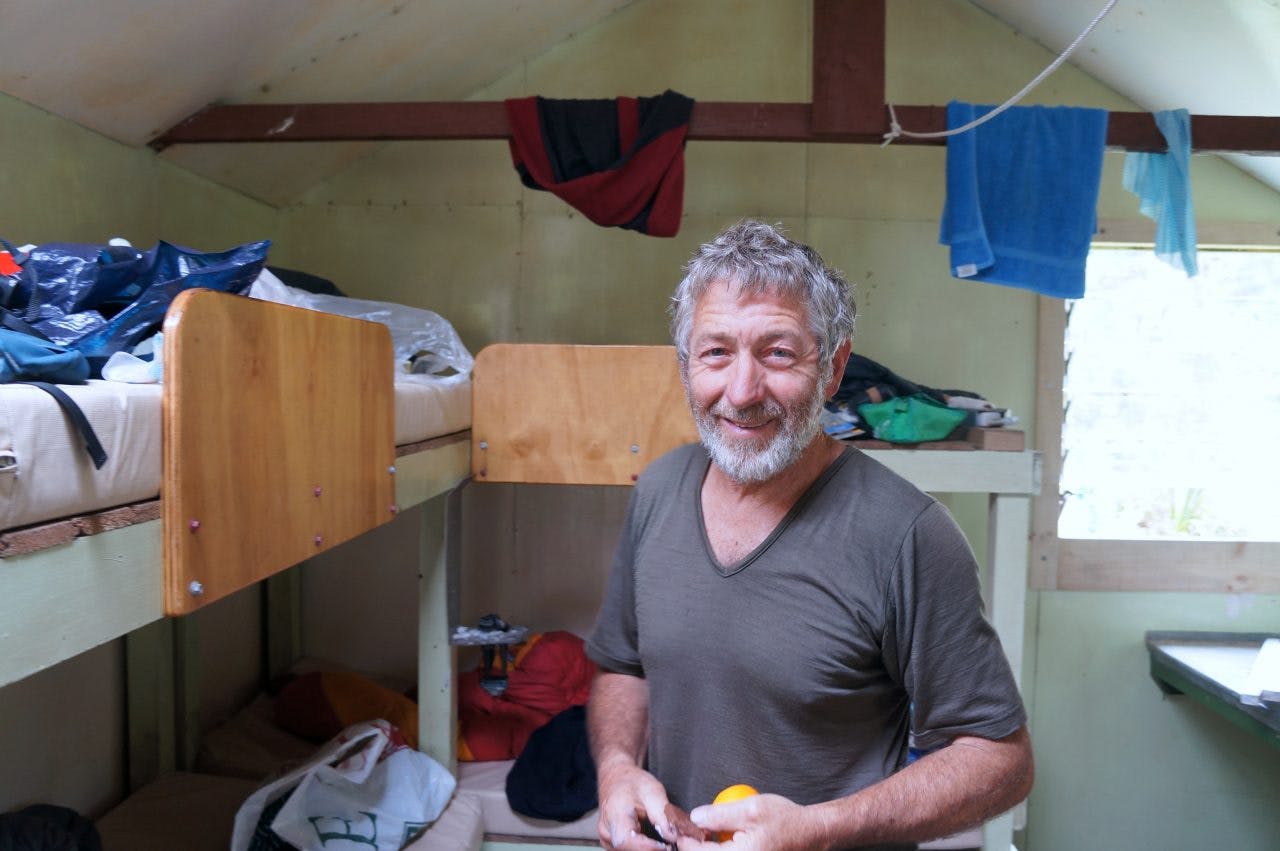 Geoff Spearpoint, author of Waking to the Hills, two books on huts, and editor of Moir’s Guide North, has inspired at least two generations of trampers and mountaineers. Not only does he have an unparalleled knowledge of the Southern Alps, but he has been heavily involved in restoring at least seven backcountry huts and showing others how they too can take on the challenge of adopting these precious amenities. 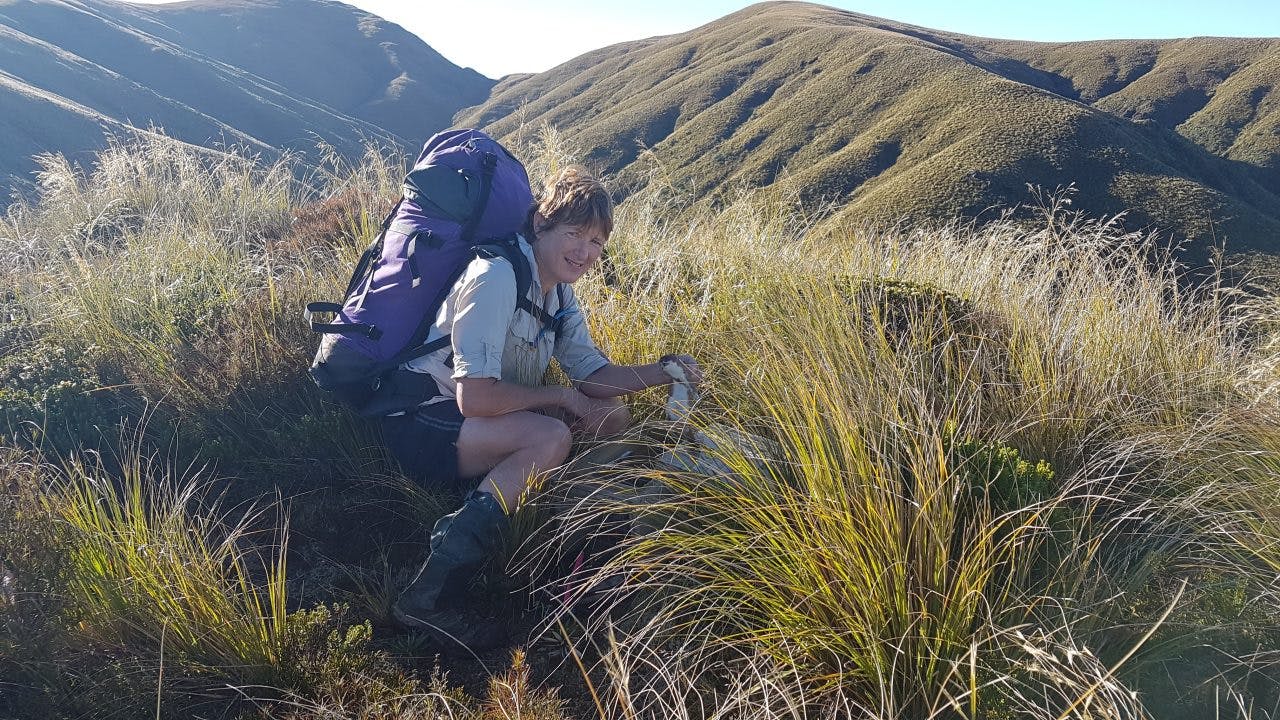 Palmerston North tramper Janet Wilson is a whio’s best friend and a stoat’s worst nightmare. Wilson has lived near Ruahine Forest Park for more than 30 years and helped establish the Ruahine Whio Protection Trust. She’s overseen a huge trapping effort in the Oroua and Pohangina rivers that has killed hundreds of stoats, rats and possums. Now, whio are making the rivers home again. 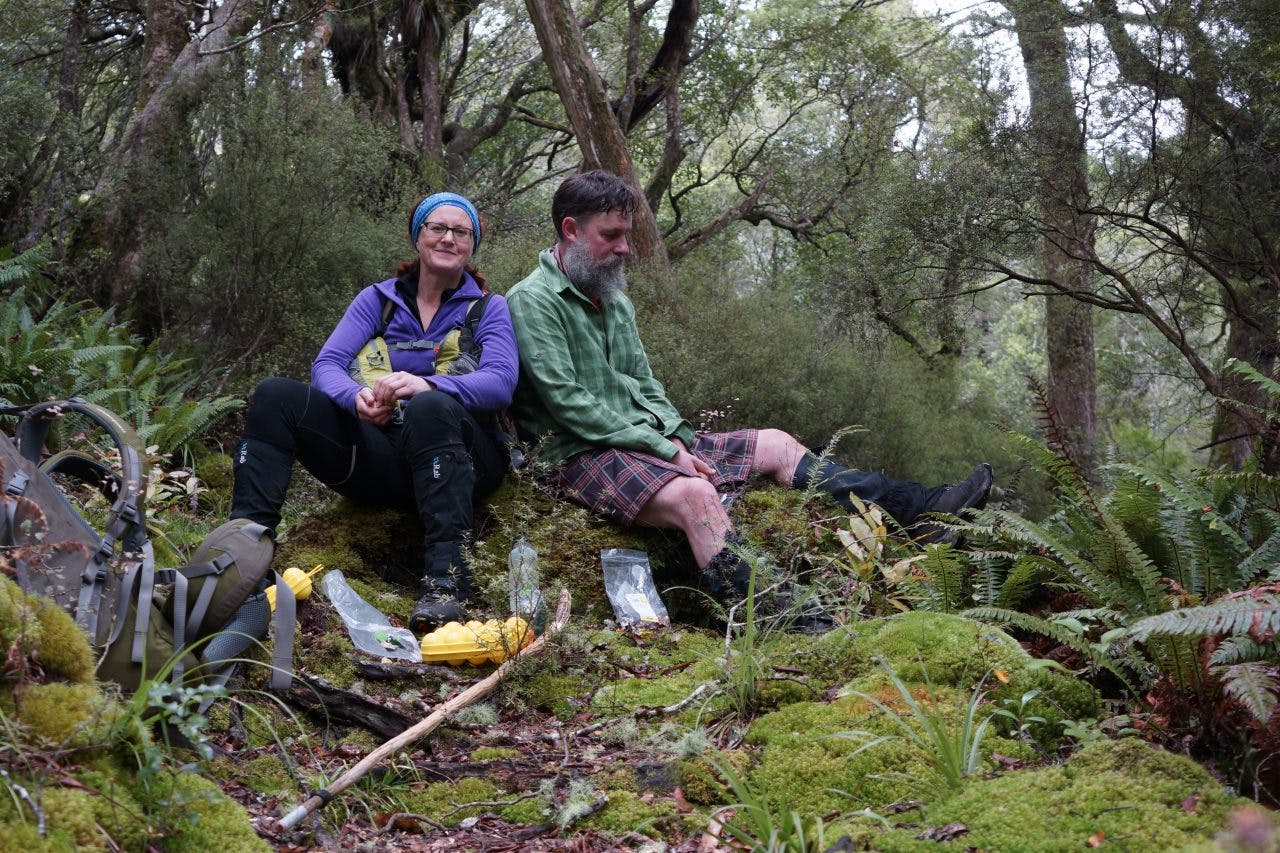 Anthony and Fiona made a name for themselves by trapping predators and pulling wilding pines in the Ruahines. Now they’re walking the length of New Zealand, but not as many trampers do via the Te Araroa Trail. They’re forging their own path by tackling the ‘Spine of the Fish’ – the North Island mountain ranges: the Ruahines, Kawekas, Kaimanawas and beyond. They’ve been blogging every day of their adventure at wilderlife.co.nz, inspiring others to take their own path.

Hut of the year 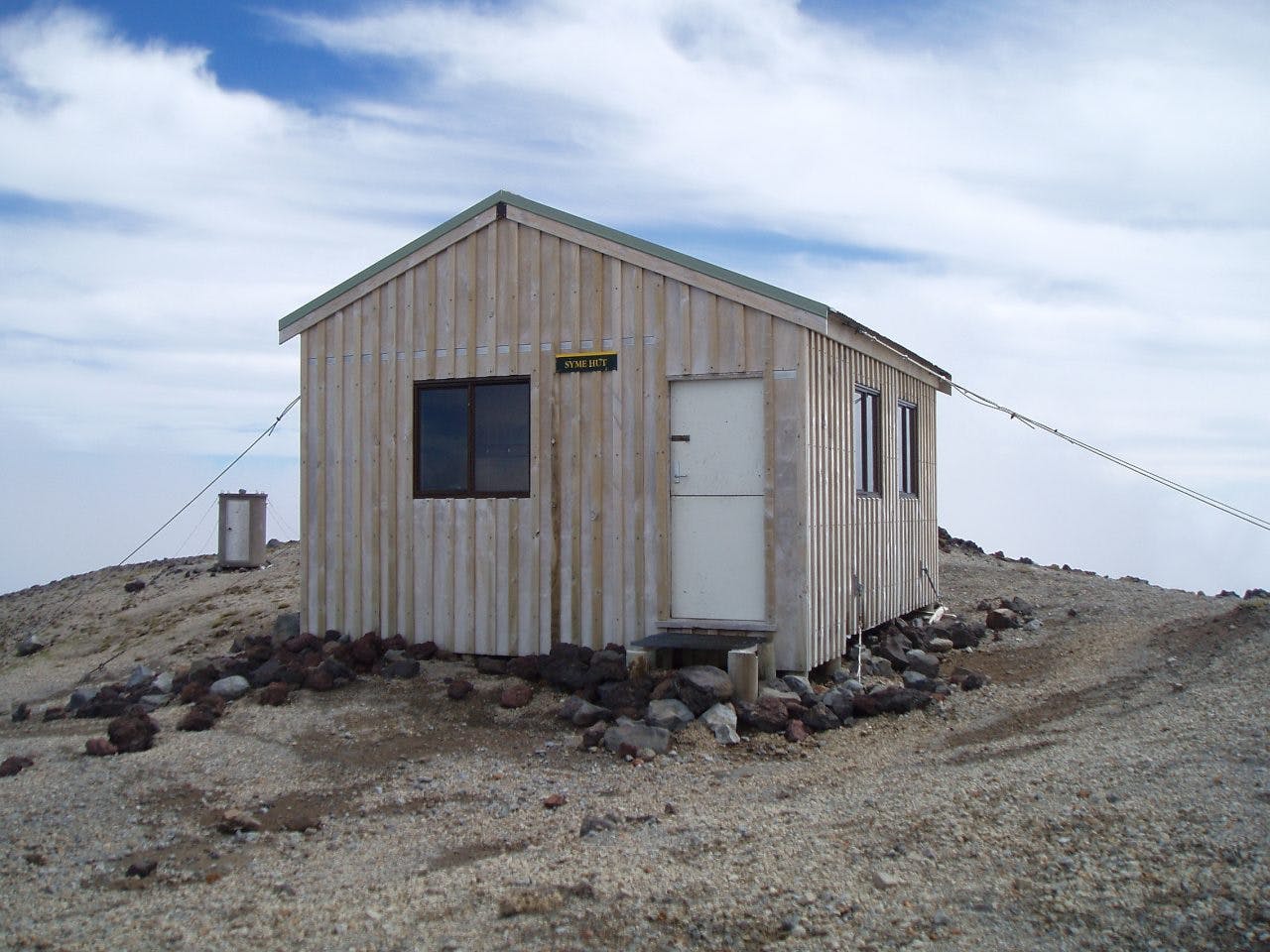 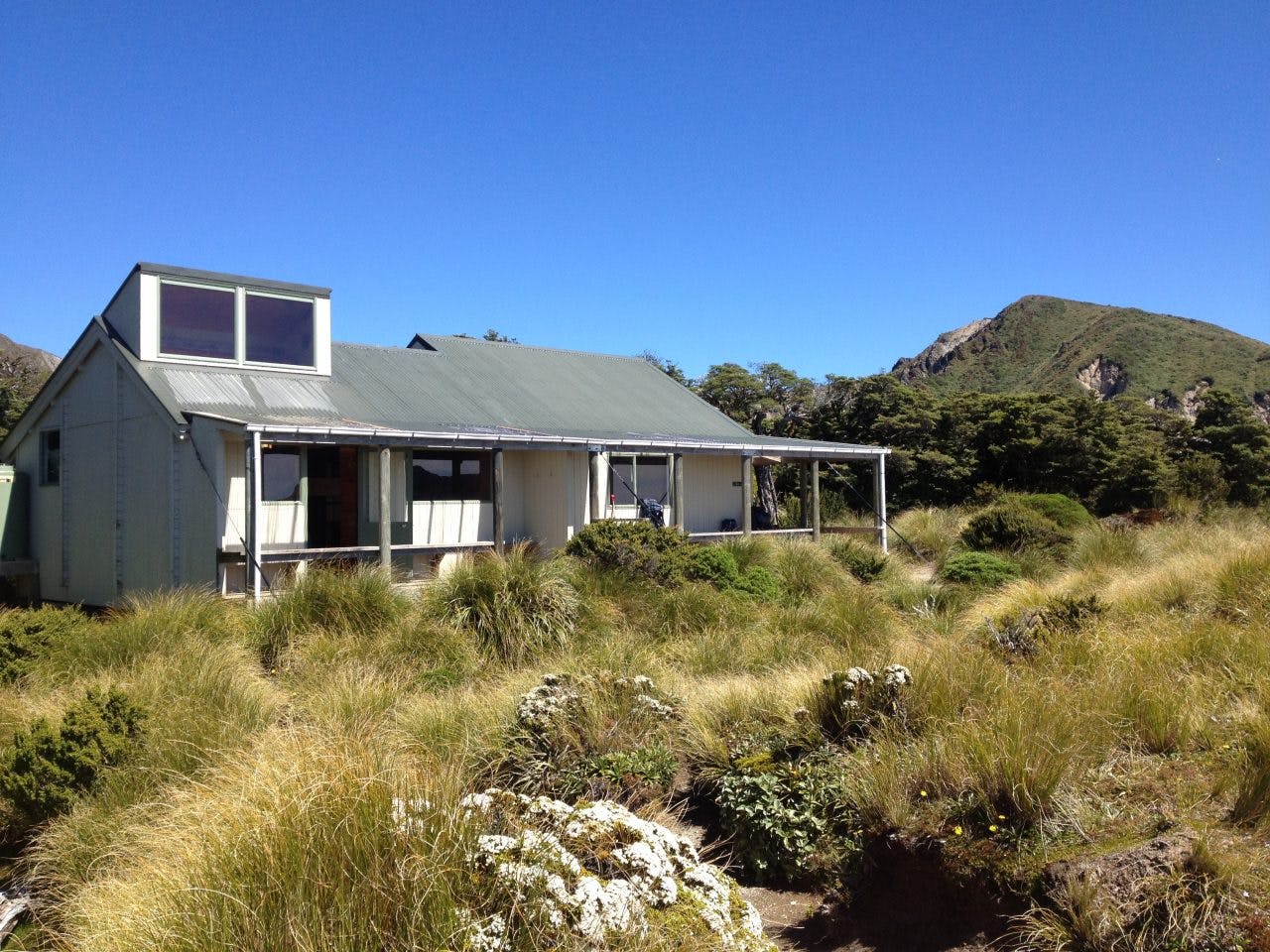 Located in Ruahine Forest Park, 20-bunk Sunrise is popular with families. Said one nominator: “I love that this hut is so accessible for all ages and yet gives an amazing view of our fantastic country.” 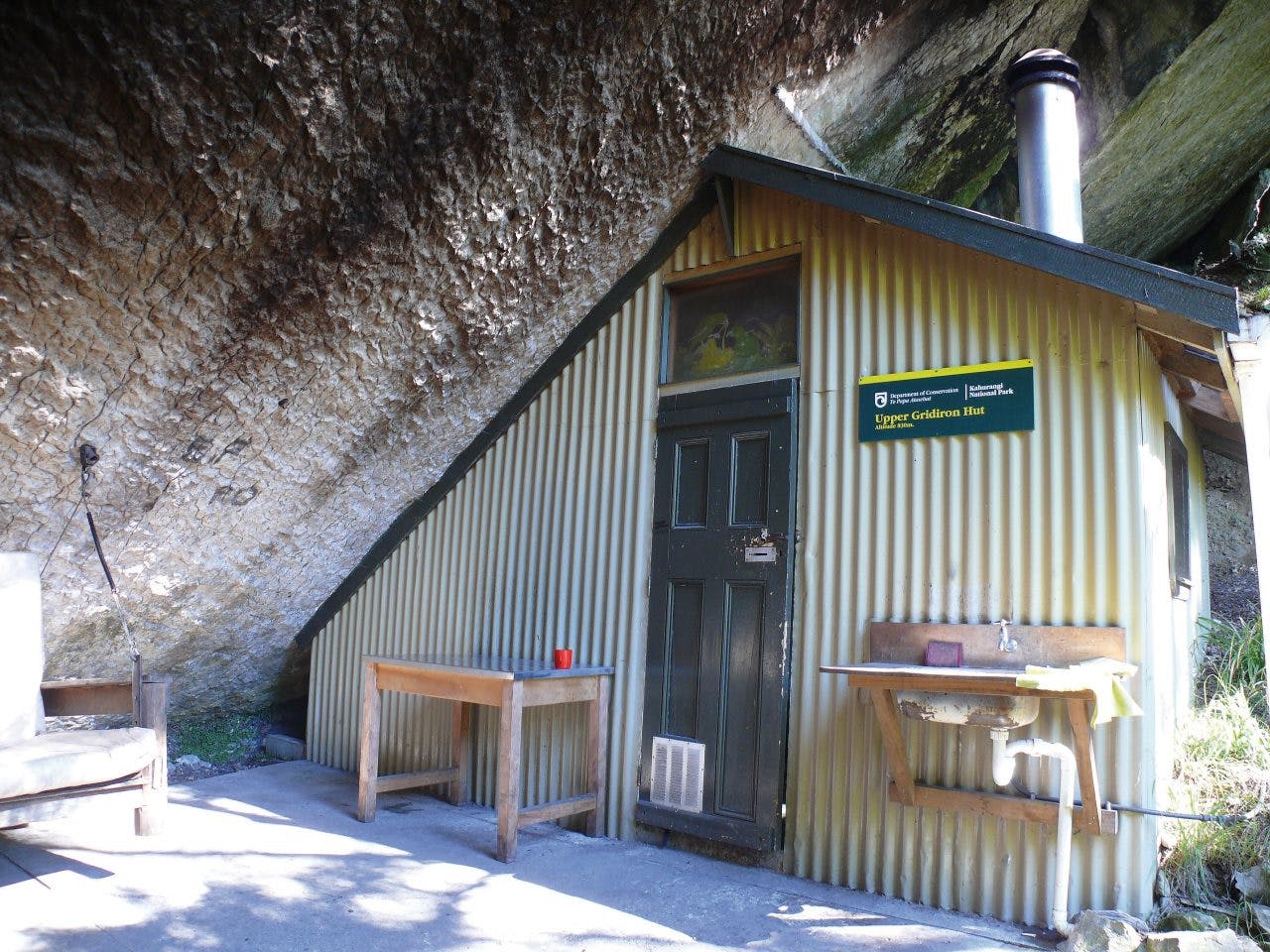 This is a three-bunk hut built into the rock in Kahurangi National Park. “It’s a gem of a hut, full of character, and has the most awesome swing sofa,” said one person. 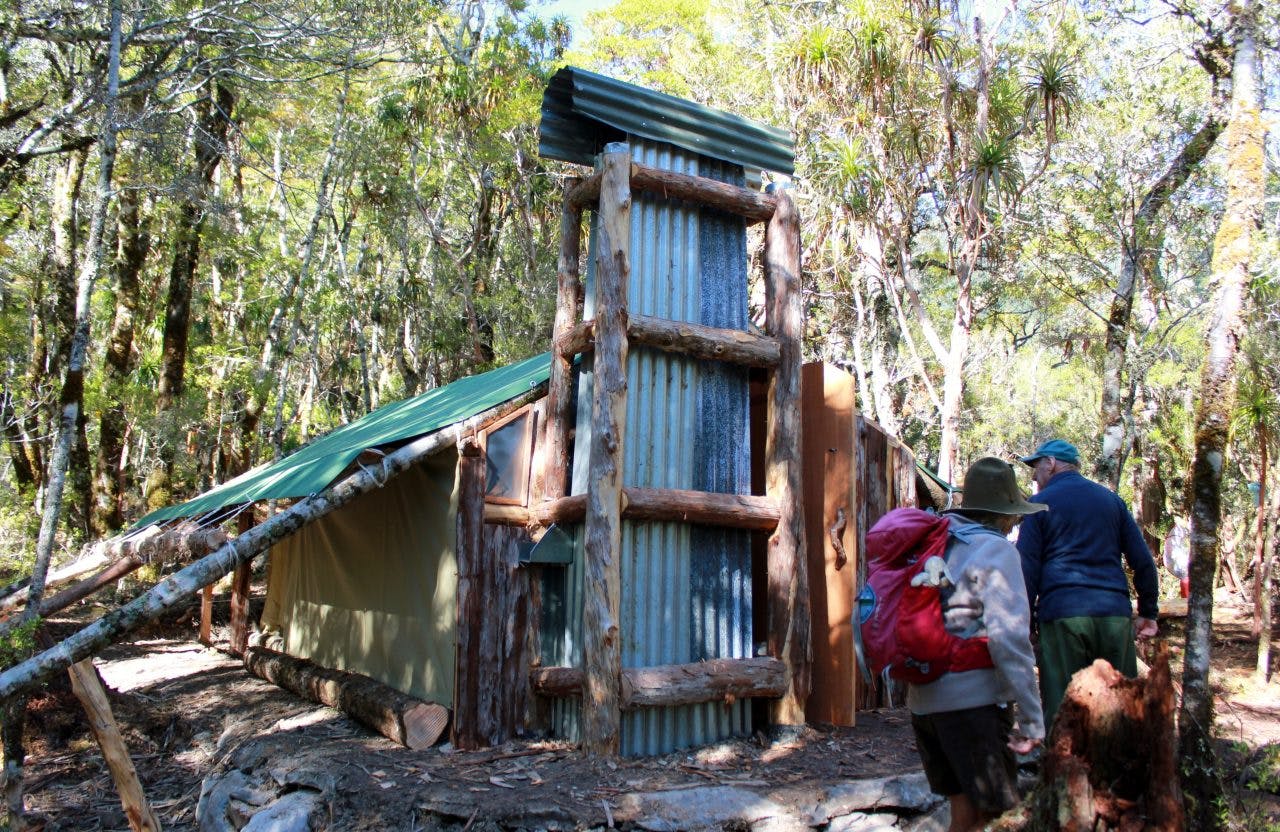 This unique shelter in Kahurangi National Park was built in 2016 and sleeps three. It took volunteers from the Golden Bay Alpine and Tramping Club, with help from DOC, 40 days to build from materials sourced on site. Said one nominator: “It’s a great achievement and looks awesome.” 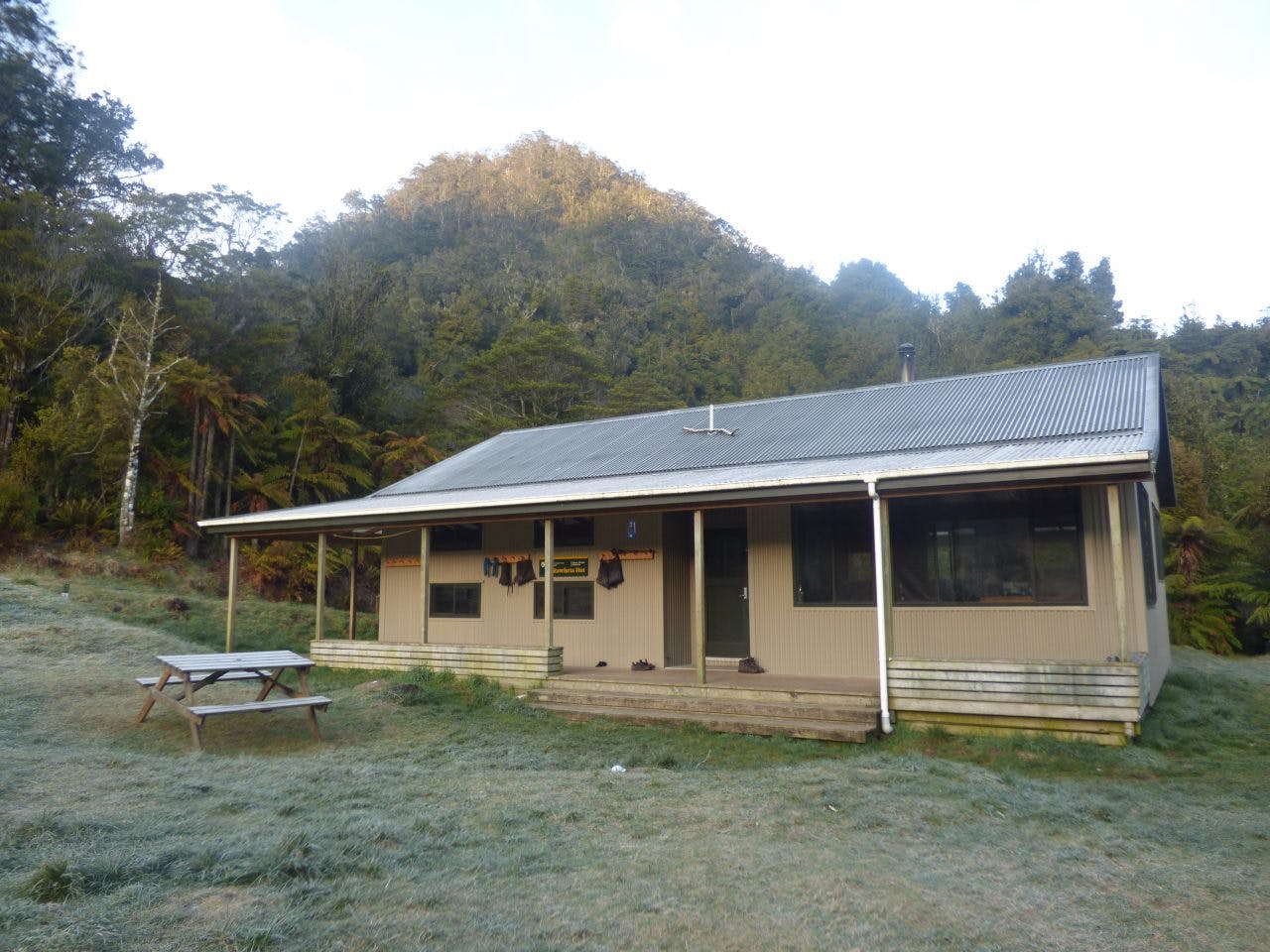 This is a serviced 26-bunk hut in Kaimai-Mamaku Forest Park. Said one person: “Perfect for weekend trips, it has an easy approach for young children along a stunning river.” 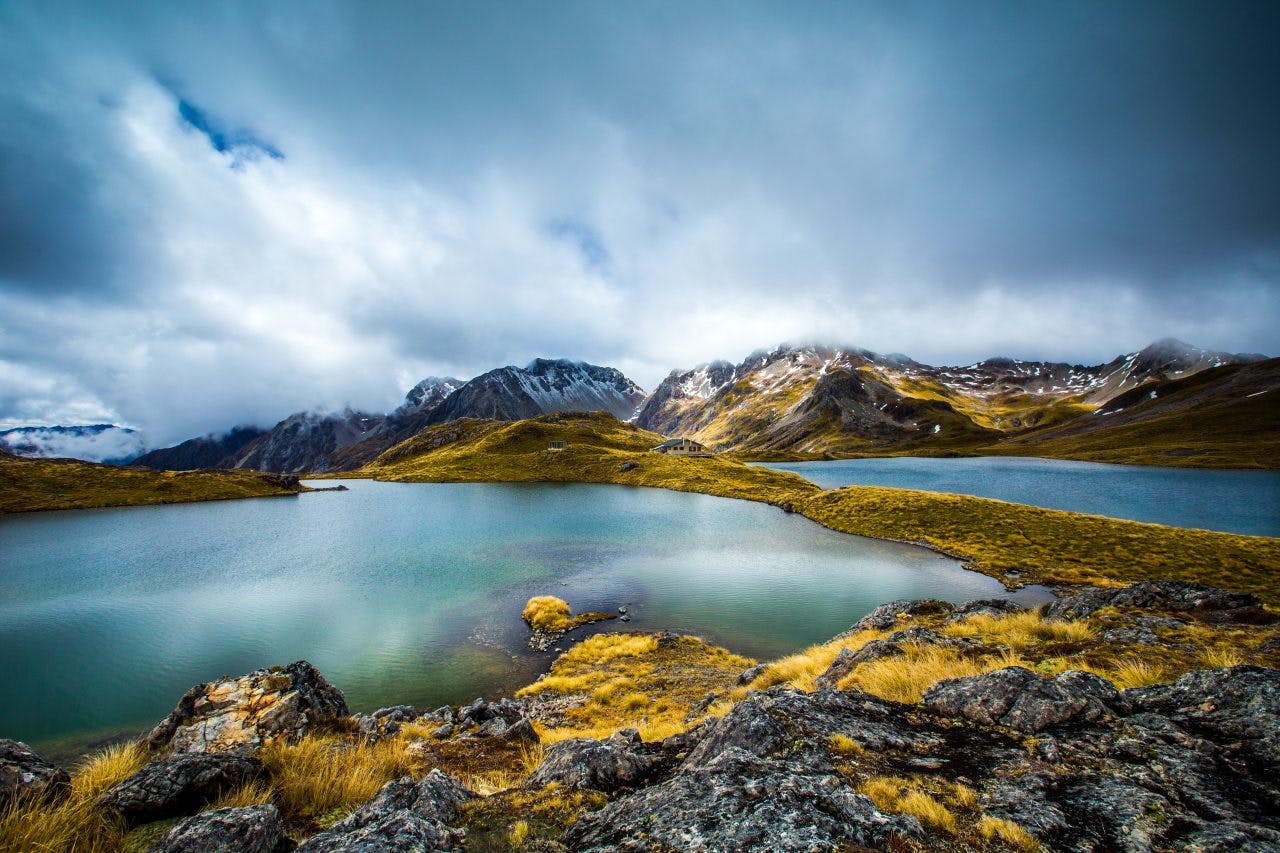 Nestled beside alpine Lake Angelus, it’s no surprise this 28-bunk hut is the most popular in Nelson Lakes National Park. “Just an amazing spot,” was a sentiment shared by those who nominated it. 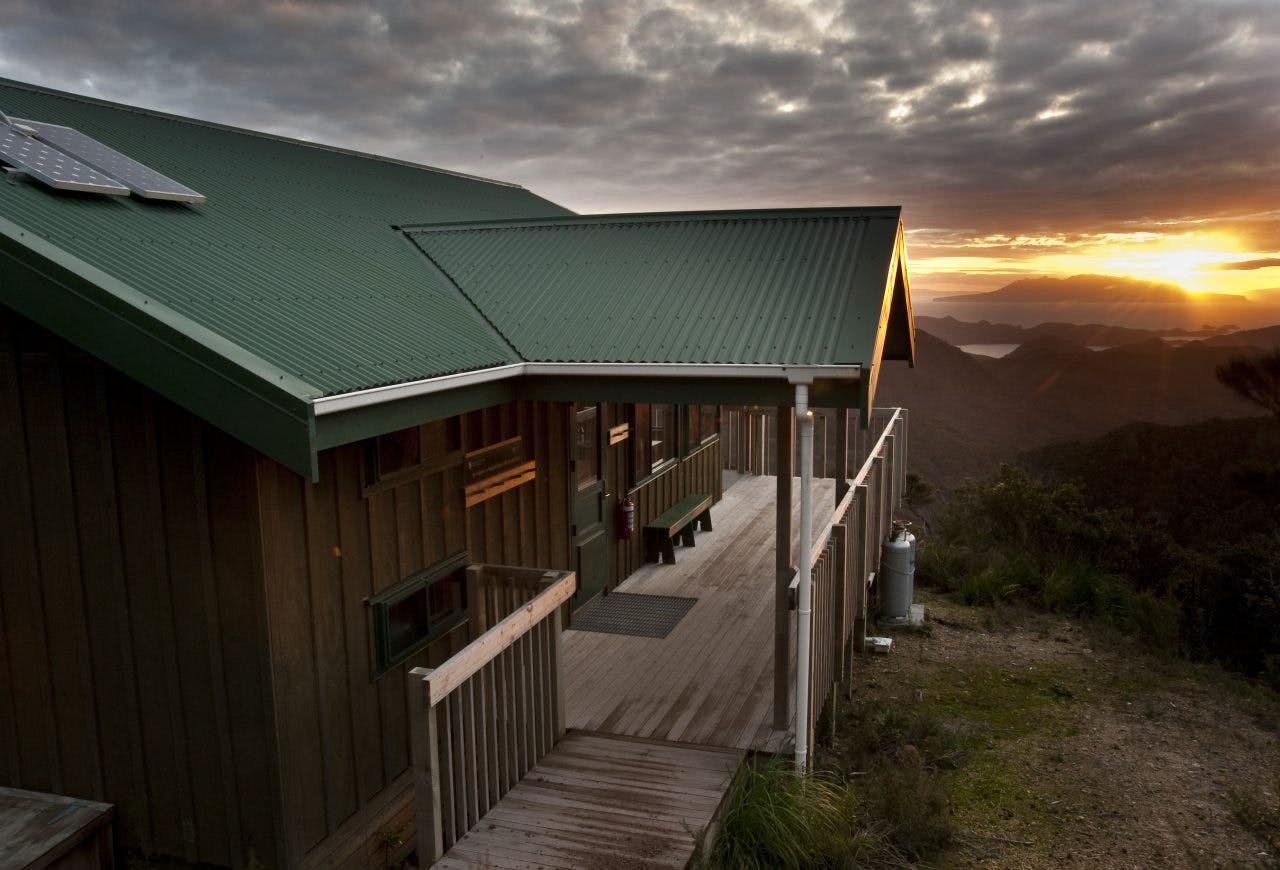 This 20-bunk hut on Great Barrier Island has a huge deck and offers views of the Hauraki Gulf. “It’s reached on a beautiful tramp in from Windy Canyon,” said one nominator.

Brand of the year

Independent retailer of the year

Chain retailer of the year

Online retailer of the year 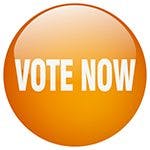