The kiwi is New Zealand’s national bird, found nowhere else in the world – so why does it go by the scientific name Apteryx?

It’s a question that puzzles Auckland professor of biogeography Len Gillman, who has co-authored a paper challenging taxonomical protocols with his colleague Shane Wright.

The paper, published in the October issue of the scientific journal Communications Biology, argues that scientific names for plants and animals should reflect their original indigenous names.

“It’s a little arrogant, in a way, to come along and say we’ve discovered these species and describe them with a scientific name, ignoring the names that have pre-existed for centuries,” he said. 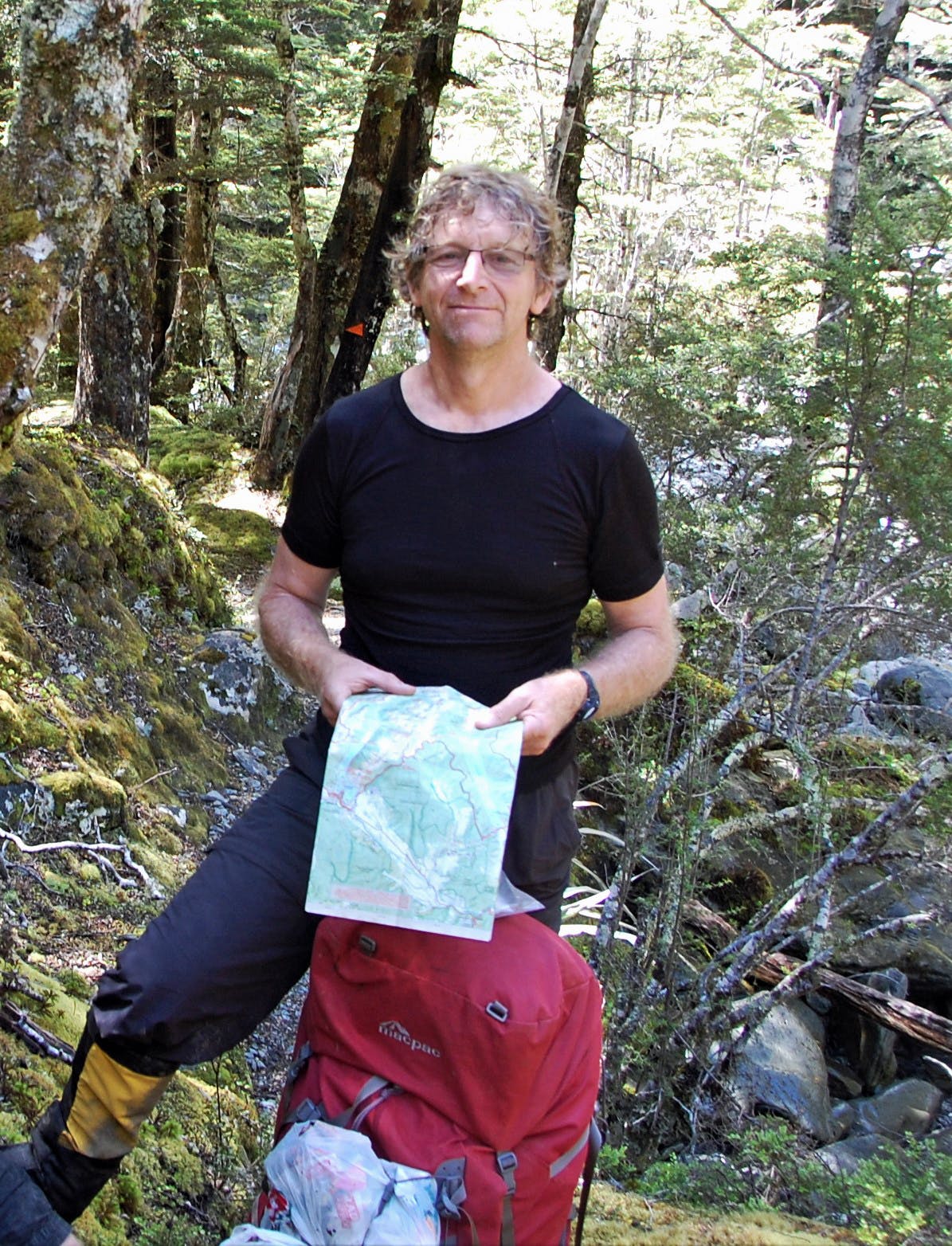 Gillman has pondered the idea since the 1980s, but it wasn’t until the nationwide lockdown that he decided to do something with it.

“I was out walking with my partner and son, and I started talking about the idea – they both told me to get on with it,” he said. “It seems like such an obvious idea, but surprisingly nobody has promoted it.”

Many species are named after irrelevant figures, and at times have offensive or racist undertones, and Gillman believes the current system undermines how much Māori and other indigenous cultures understood about the natural world.

“Māori understood a huge amount, and their names sometimes embodied that knowledge. For native beech species, the Māori names all have a common thread to them – tawhai.”

While new species are often named with iwi consultation, Gillman would like to see an indigenous-led reassignment of current names.

“Names are so important to people because they embody history, a sense of place and belonging,” he said.

Gillman said the paper has had only good feedback so far, and hopes to push on with a formal proposal in future.