What’s it like to walk Te Araroa Trail with your three kids, one of whom is only five years old? Deanna Gerlach shares her experiences from the ultimate family adventure

Most people thought we were crazy. Who would want to do a long-distance hike with their kids in tow?

Lucky for us, we liked being out in the wild. So much so, we kept walking. And six months later we arrived in Bluff amidst a feral day of wind, hail and sleet; huge smiles on our faces. Best. Day. Ever.

So what do we reckon about it now it’s done? We are chuffed and we are exhausted. Every day was new, we had little idea how each would evolve. And we feel very grateful that we had the opportunity and privilege to let it unfold.

As a Kiwi returning home after 20 years in Oz, it’s the most remarkable experience to gut the whole country over six months. Northland was a spiritual homecoming, connecting with whānau along the way and the magic of the tangata whenua of the North Island continued as we made our way south. Connecting with trail angels as well as strangers fascinated by this pōrangi/crazy family. “How old’s the little one? Five! Come and stay with us, have tea with my family. I’ll connect you with my mate down the line, they’ll sort you out.”

Your trail comrades, those met doing the walking; you’re all connected, accepted. There’s very little judgement. You sleep in the same hut or tents close together, you eat together, smell each other, yarn for hours. It’s hard to dislike someone when they’re up close. Annoyances and intolerances in the real world become understandable vulnerabilities out there in the bush. It’s a cracking lesson for us all.

Are we done with tramping? No, we still love it. In fact, we skipped a few sections that were looking a bit too gnarly at the time, so we’ve got a few weeks of walking to do in spring or summer. We’re excited about that; dust off the packs and the poo shovel, break out the dehy food and prepare to get chuffed and exhausted again.

And which gear are we most excited to get back on? To be honest, we haven’t really taken it off. I love my Macpac Winger shorts so much, I’ve embraced the tights-and-shorts look and the locals in Lake Hāwea seem to tolerate me just fine. And my Macpac merino undies are staying for life.

Tom loves his rain jacket so much he wears it on fine days. Juno’s puffer is so much a part of her that it has a beaut smear of choccy on the collar but she’s not washing it. Joppy’s Nitro Polartec hoody doesn’t come off much either; it’s like a security blanket.

And what about Golds? She loves her pee rag. Ha, jokes but not jokes. She doesn’t want to go back to loo paper. It’s going to be an interesting reintegration into society for that kid. Luckily she has her merino hoody to pull over her head when she wants to be a wolf, or hide from her folks when they’re asking her to do jobs, or just have a little cuddle with at night.

So you see, we’re holding on to trail life. It’s a part of us now. There’s no going back. 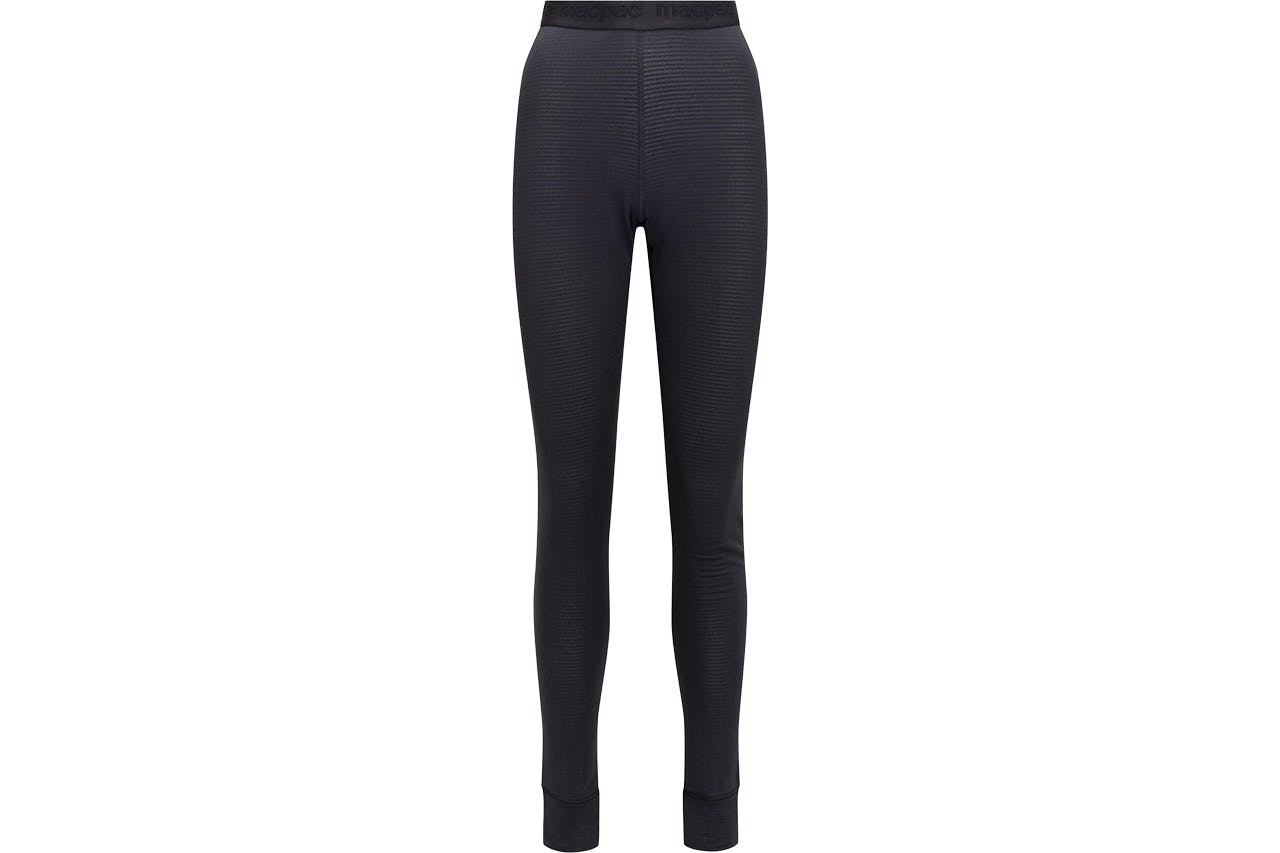 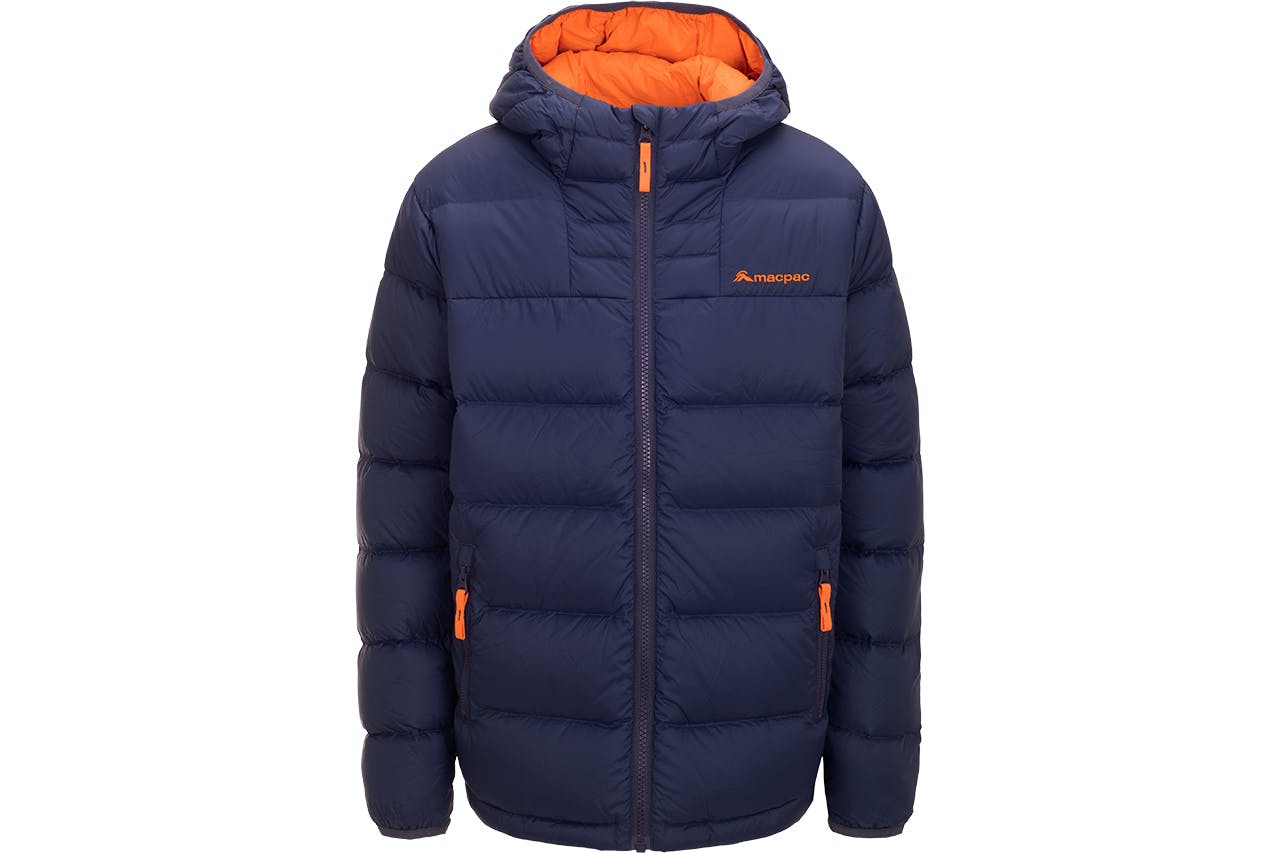 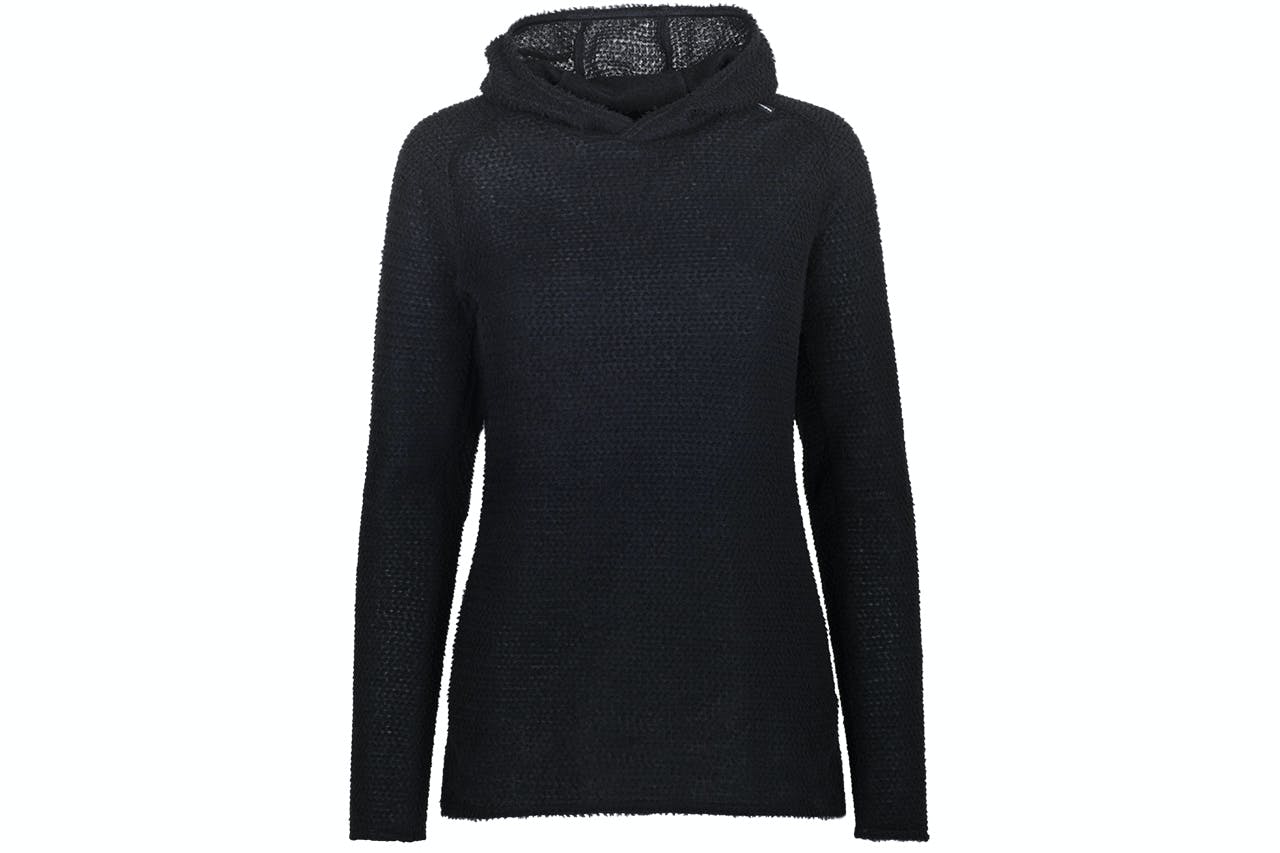 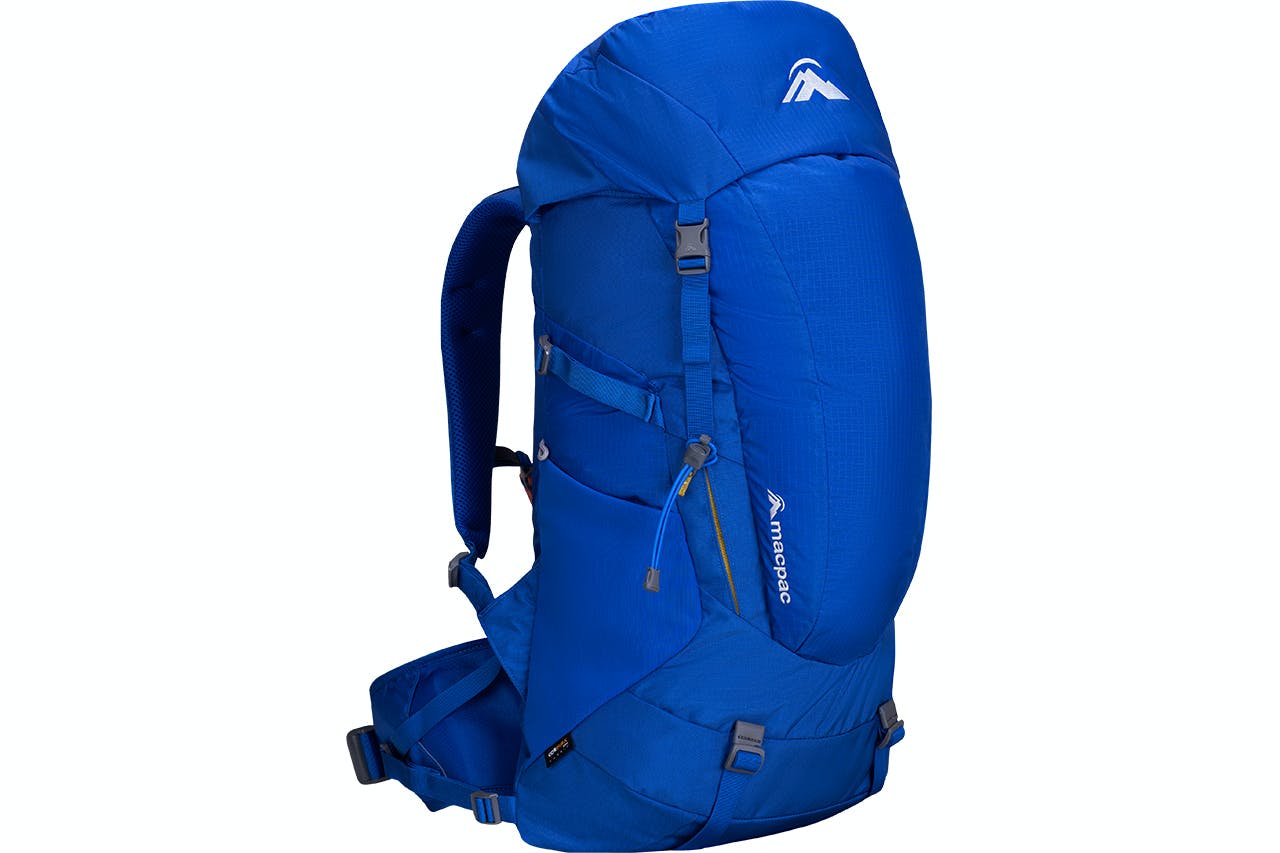 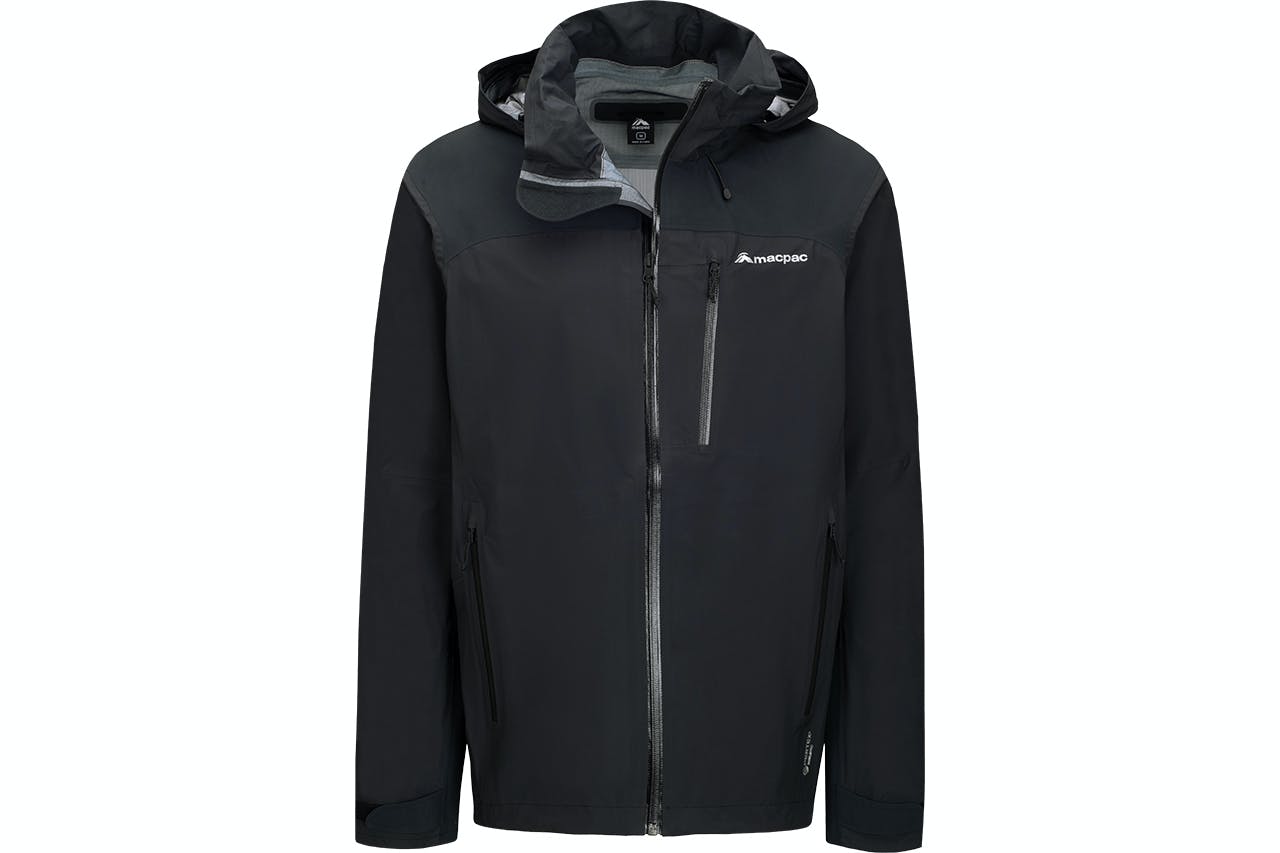 This story was written in conjunction with Macpac, which supplied gear for the Gerlach’s Te Araroa adventure