The boot has a polyurethane midsole and nylon heel and forefoot stabilizers and Lowa claims it to be super comfortable being wearable straight out of the box. It has a split leather and Cordura upper with a Gore-Tex waterproof lining and Lowa’s Trac Lite 11 outsole with TPU toe and heel guards. 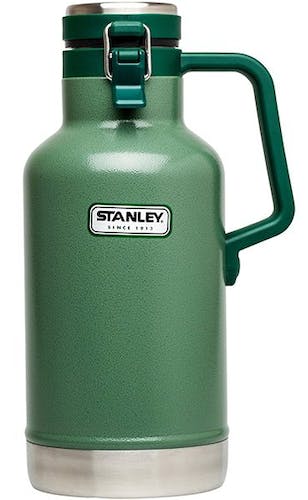 If you’re a teetotaller, skip to the next item. If not, take a look at the  Stanley Classic Growler ($119.90). It’ll take 1.9l of liquid, which, of course needn’t be beer, although that’s what they tell us it’s designed for and it’ll keep whatever’s inside cold for up to 24hr.

The Growler has a wide mouth enabling quick filling and easy cleaning, rust-free 18/8 stainless steel construction and a heavy duty handle that lets you pour with one hand. 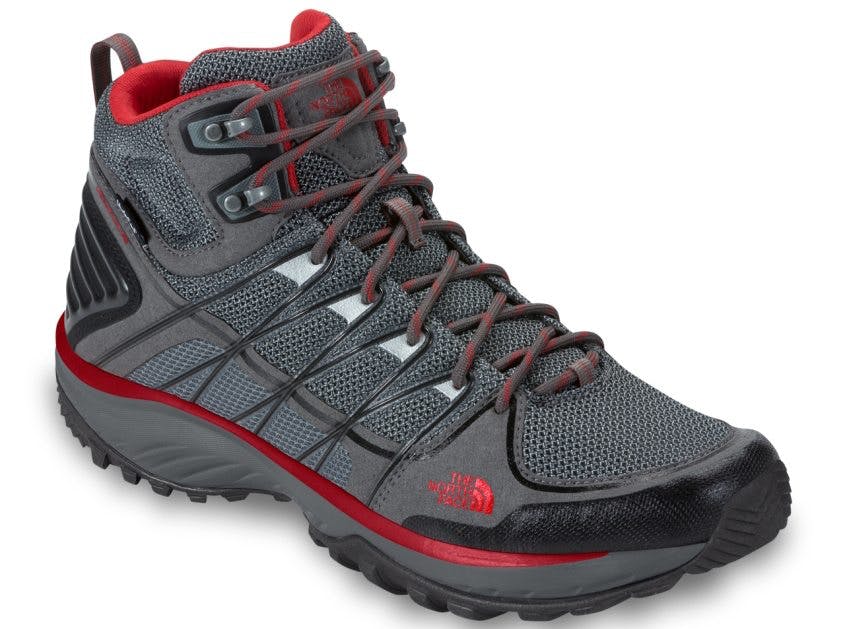 The TNF Litewave Explore Mid WP ($260) is a mid-height shoe with a bootie-style upper of Hydroseal construction and a waterproof, breathable membrane.

It has breathable mesh throughout and a textured protective toe cap. 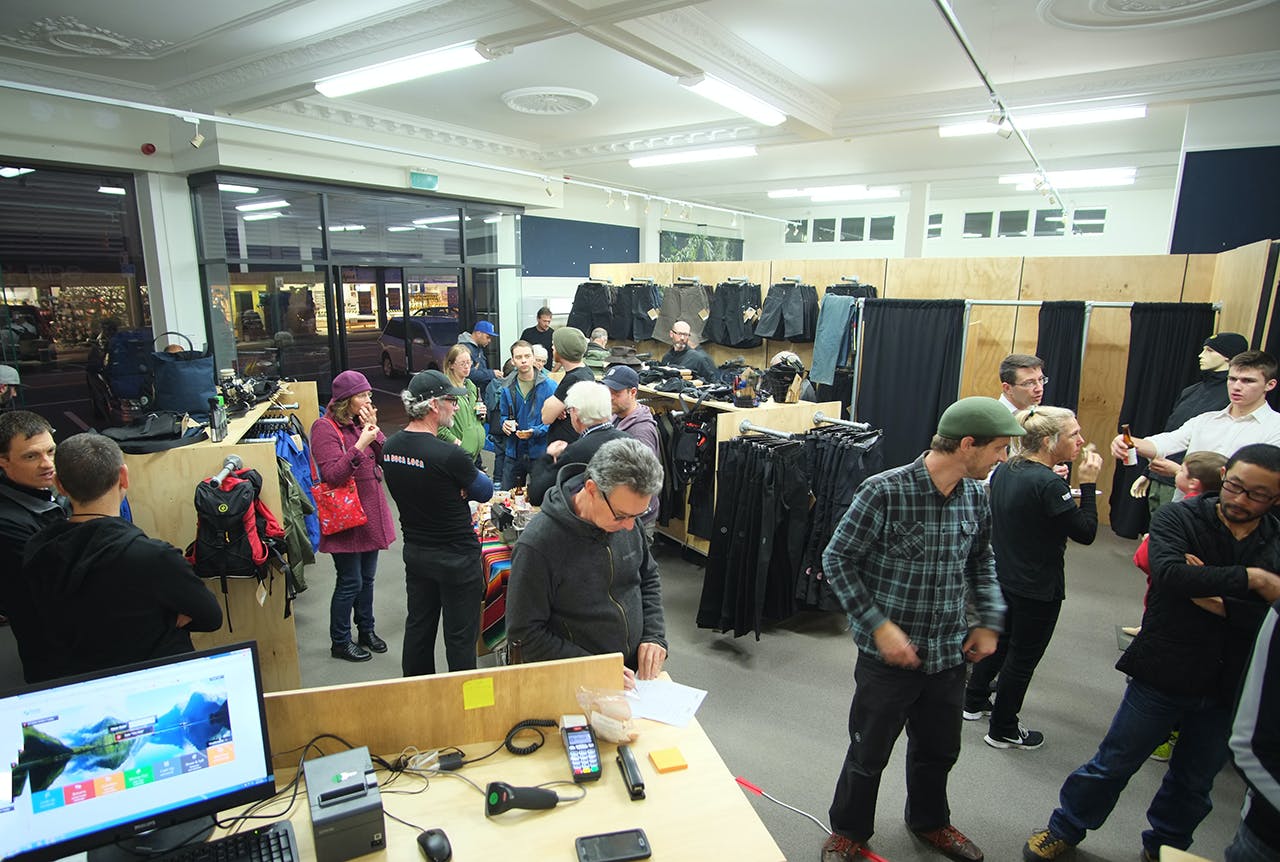 It started in a bedroom in Wellington around a quarter of a century ago. Now, the company, that still has the original three shareholders and continues to make its products in New Zealand, has returned to the capital with a flagship retail store on Thorndon Quay.

Cactus Outdoor was “born in the hills and rock faces around Wellington,” says founder Gwilym Griffiths-Jones. But the company was moved to Christchurch over 21 years ago where it built a strong following outdoors people and tradespeople for its tough gear, which ranges from clothing to backpacks.

The owners claim their products to be ‘bombproof – they wear in, not out’ – rather than ‘fashion-proof’. They say that ‘being a company that does things differently’ has enabled Cactus to buck the trend of many brands which have closed, had manufacturing shifted offshore or become entirely fashion-driven with ‘six monthly product release cycles’.

The Wellington store will employ up to four people including a machinist who will repair or alter your gear – if it ever needs it.

No slip sliding away

It’s a bold claim: ‘the most revolutionary technical footwear sole the world has ever seen’. That is how Merrell describes the Vibram Arctic Grip sole which it says will allow a wearer to not only walk, but run, on ice.

The sole is said to be solid underfoot and capable of providing three times more traction than any other Vibram sole; not unlike the grip hard core tramping boots give on wet or rocky terrain.

And these soles will not mark your newly laid carpet or shining wood floor. The marks they leave, says Merrell, will stay on the trail.