Wilderness is fortunate to have some subscribers who’ve been with the magazine from the very first issue. We caught up with five or our longest standing subscribers to see how they view the outdoors and the changes that have occurred over the past 21 years.

Ray Molineux began tramping at school and with the Scouts. The 64-year-old construction estimator and project manager lives in Kapiti and has had a long association with the Tararua Tramping Club and considers Tararua Forest Park his home stomping ground. He was taking his kids on eight to 10-day trips from before Wilderness was first published and before outdoor retailers sold all the flash gear for families and kids. His last big trip, with perfect weather every day, was a seven-day tramp over Rabbit Pass in Mt Aspiring National Park.

Molineux said he and his wife try to get out as much they can and Wilderness has been an important source for trip ideas. When asked how the outdoor scene has changed since 1991, Molineux answered: “It’s becoming more and more commercial. People want organised trips now rather than just going out there and doing it themselves. I’m not sure whether it’s a good thing or a bad thing, but it does seem self-reliance is disappearing.”

Molineux said tramping clubs have also changed. “The hardcore trips we used to do in the old days aren’t happening as much,” he said. 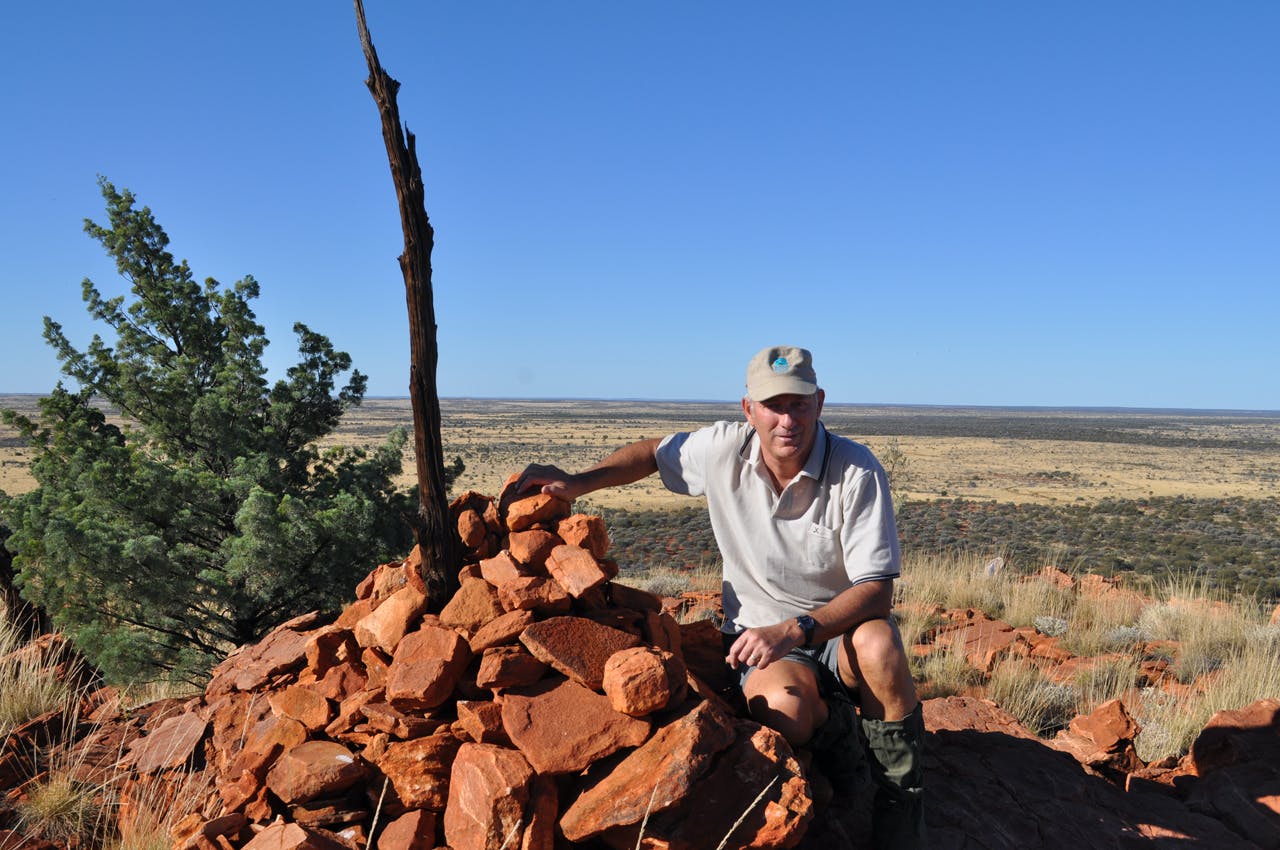 Land surveyor and self-employed businessman Kevin Taylor remembers going on his first tramp with his parents to Ketetahi Springs when he was seven. He studied at Otago University where he joined the university tramping club and developed a love of being in the hills.

The 53-year-old now lives in Gisborne which he says is isolated, making getting into the hills more challenging. Te Urewera National Park, two hour’s drive from Gisborne, is his home tramping ground. Taylor is a member of the Gisborne Canoe and Tramping Club and was involved with search and rescue in the past, but has had to step back from it and tramping because his business takes up much of his time.

In the future, Taylor said he’d like to complete some private multiday walks such as Humpridge Track and isn’t interested in busy tramping routes. He’s remained a Wilderness subscriber because the magazine has given him ideas for trips.

Since 1991, Taylor said one of the major changes he’s noticed has been GPS technology which he thinks has been a good thing. “More people are also walking the tracks so it doesn’t seem quite as much of a wilderness as it used to be,” Taylor said.

Born and raised in Gore, 71-year-old retired dentist Murray Speden calls the Hokonui Hills is home tramping ground. He began tramping in 1984 with a social group and has been doing it ever since. Speden is a member of the Hokonui Tramping Club which gets him out into the hills doing track maintenance, weed busting and pest control. For three years Speden served on the Southland Conservation Board. He likes tramping above the bush line in tussock country, but says he’s no longer capable of doing big trips. Two of the last multiday trips he did were the Hollyford Circuit which took eight days and the northern circuit of Stewart Island. He’s remained a Wilderness subscriber over the years to keep abreast of the latest developments in the outdoor scene. “I like to keep informed with what’s happening with gear, where people are going and what tracks DOC is working on,” Speden said. Since 1991, he said the big changes he’s noticed in the outdoors is the quality of gear has continued to improve and DOC has shifted its emphasis to the front country. “As a tramper I’m not totally happy with this, but you have to accept it – the backcountry is being ignored,” he said.

Cantabrian Marcel Robb is a fast walker. The 61-year-old semi-retired credit manager once walked the Kepler Track, from the control gates to Rainbow Reach swingbridge, and climbed Otago’s Mt Dick in a single day.

Friends introduced Robb to tramping in 1983, taking him on several trips to the Buller Creek area at Punakaki. Robb is a member of the Christchurch Over Forties Tramping Club and considers Craigieburn Range, Torlesse Range and the Mt Oxford and Mt Thomas forests his regular tramping haunts. His favourite happy places are Greenstone and Shelter Rock Huts.

In 2003, Robb set himself an audacious tramping goal – to ascend 100 named summits over 1200m by the time he was 60 – and one by one he knocked them off. “Unfortunately over the past 18 months I haven’t been able to move towards the 150 target, however it’s still motivating to view the pages of Wilderness to identify fresh challenges,” said Robb who has every issue of the magazine including the first few which were in a tabloid format.

Since 1991, the major change he’s noticed is the development of GPS technology which he calls an “essential must” whether for day trips or overnighters. 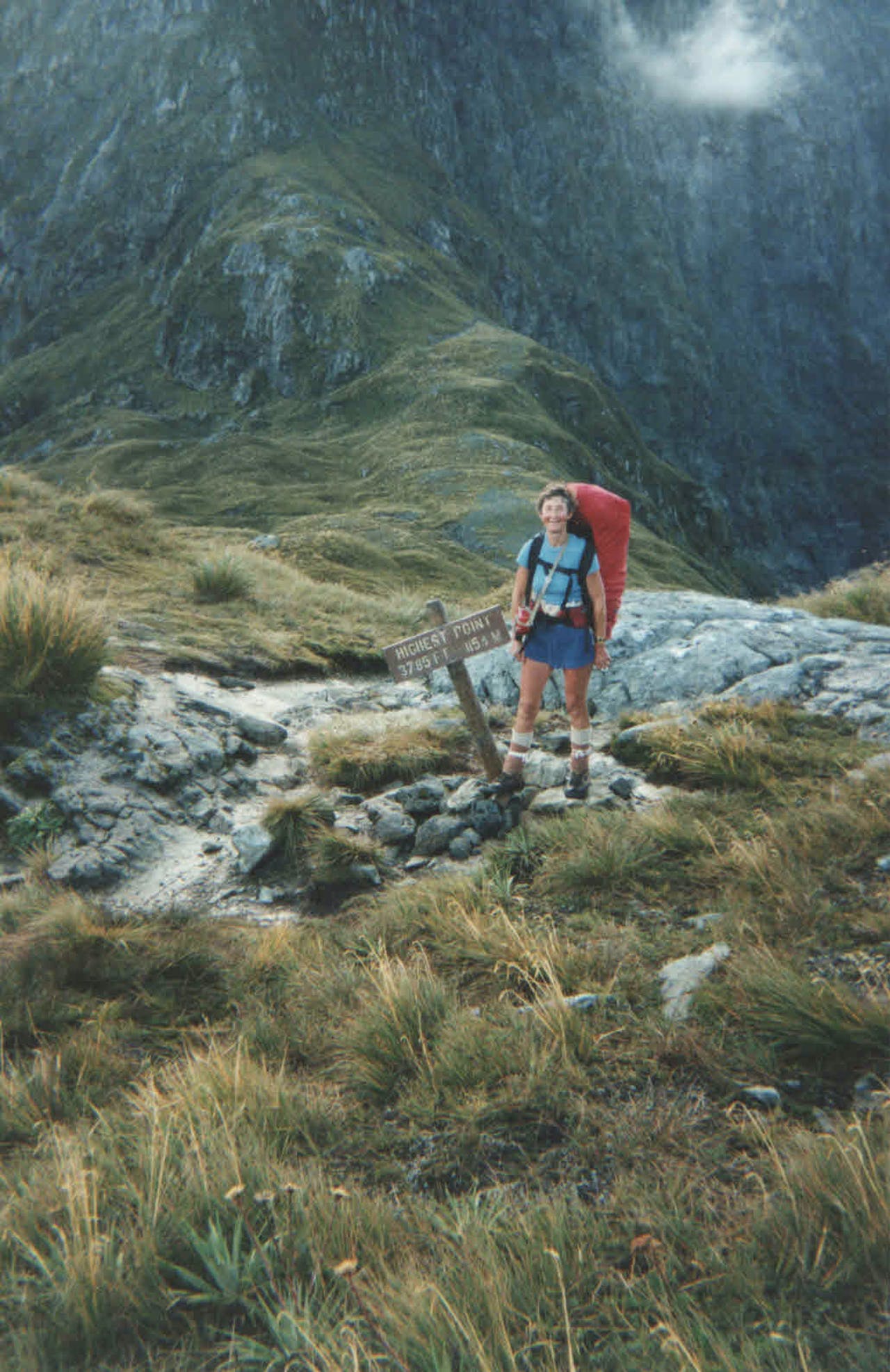 Anne Mould is 75 but she’s never happier than when she is in her tramping boots. Mould grew up on a Taihape farm and had a sense of adventure instilled in her by the age of two from riding horses with her father.

She used to accompany her husband Doug hunting in the Taihape bush and began tramping in 1983. Mould helped start the Taihape Tramping Club and, as secretary, organised many of its club trips including some to the South Island.

She considers the Ruahines and Tongariro National Park her home tramping grounds, but enjoyed many years of tramping in the South Island on the hills around the Rakaia River while Doug went salmon fishing.

Mould has enjoyed many things about Wilderness over the years; the articles, photos, reader opinions, the crossword and articles about overseas trips. Shaun Barnett and Pat Barret have been her favourite writers.

Since 1991, Mould says the major change in the outdoors that she has noticed has been the greater variety of tramping gear that has become available with much of it being lighter.

She also believes DOC has spent too much money on “tourist tracks” while letting other tracks deteriorate. Mould finds it too hard carrying a tramping pack these days, but she doesn’t let that get in the way of an active lifestyle. She’s a member of a local walking group and once a year they do a four day trip where they stay at a base.

This year they walked up and over the saddle to Lake Tarawera and Lake Okataina then boated down the Tarawera River.