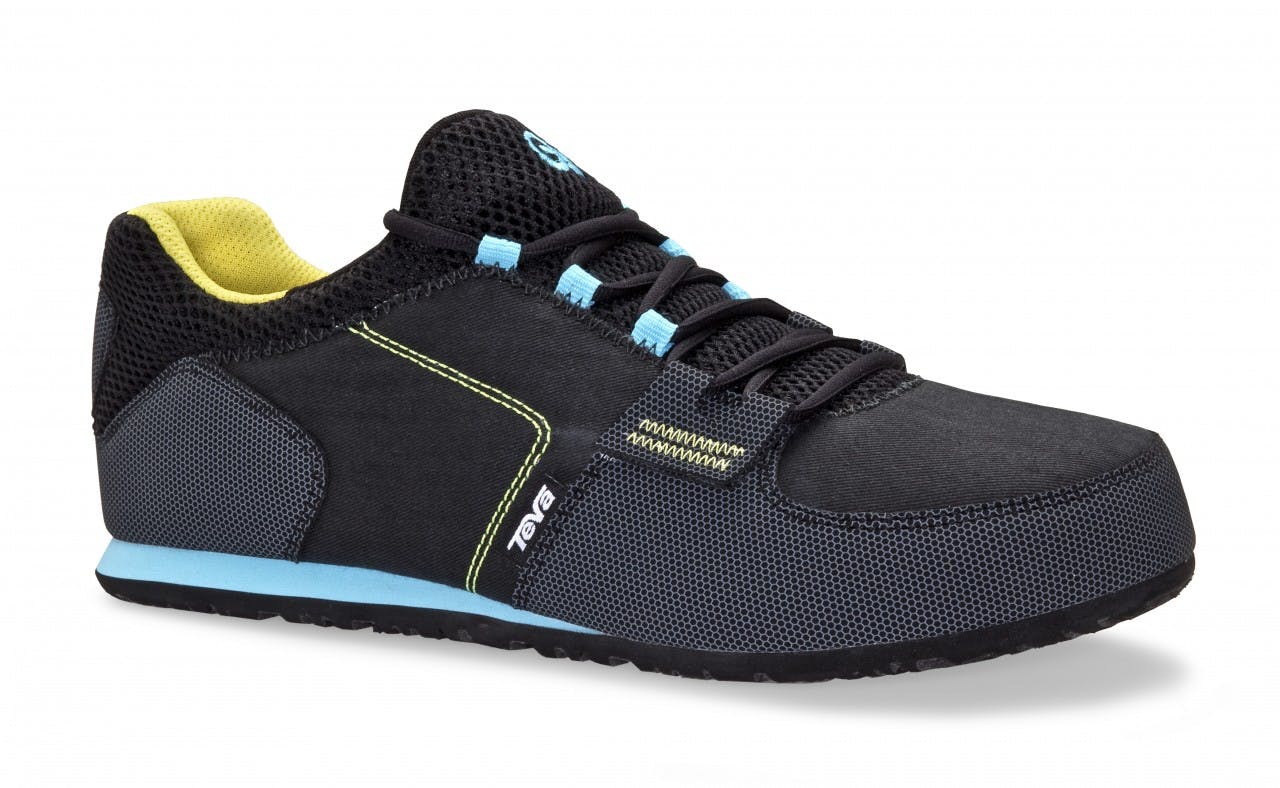 Despite the laces and shoe-like construction Teva says the Mush Frio Lace Canvas is essentially a flip flop.

The same technology that goes into Teva’s Mush flip flops go into the Lace Canvas, with one key difference: unlike your flip flops, you don’t have to pack the Lace Canvas’s away at the end of summer.

Sounds gimmicky, but I’ve used a pair for the last three months and find myself drawn back to them time and again, mainly for my travels, because of the their great styling, ease of use, comfort and exceptional light weight.

Barely tipping the scales at 280g a pair, these are the flyweights of shoes; most flip flops are heavier than this. It’s so light because the only frills you’ll find here – in terms of features outdoor users will recognise – is an EVA top sole that moulds to the shape of your feet.

They don’t have any stability features like midsoles and shanks, so you can essentially roll, twist or screw them into any nook and cranny in your pack or suitcase. For me this makes them the perfect travel shoe and I’ve worn them on planes, while driving and stuffed them into my pack for use at day’s end. They’ve also found favour as my number one mountain biking shoes.

I particularly like the stretch collar which means I don’t have to undo the laces – just kick them off and slip them on.

The upper materials – mostly canvas – are so soft and supple it’s hard to believe they’re made from canvas. Isn’t canvas meant to be rough and abrasive?

The super thin sole looks like it is made from cardboard and tends to pill just like a woollen jumper. I haven’t noticed any loss of traction or grip issues because of this and because they aren’t rock-hopping or trail walking shoes, it doesn’t really matter that the outsole is showing signs of wear. I’m guessing it means there will be a limited life of two, maybe three, years though.

If you’re looking for some ultra lightweight shoes that fit the bill for travel, around town and even to use in the outdoors then these are worth a look. 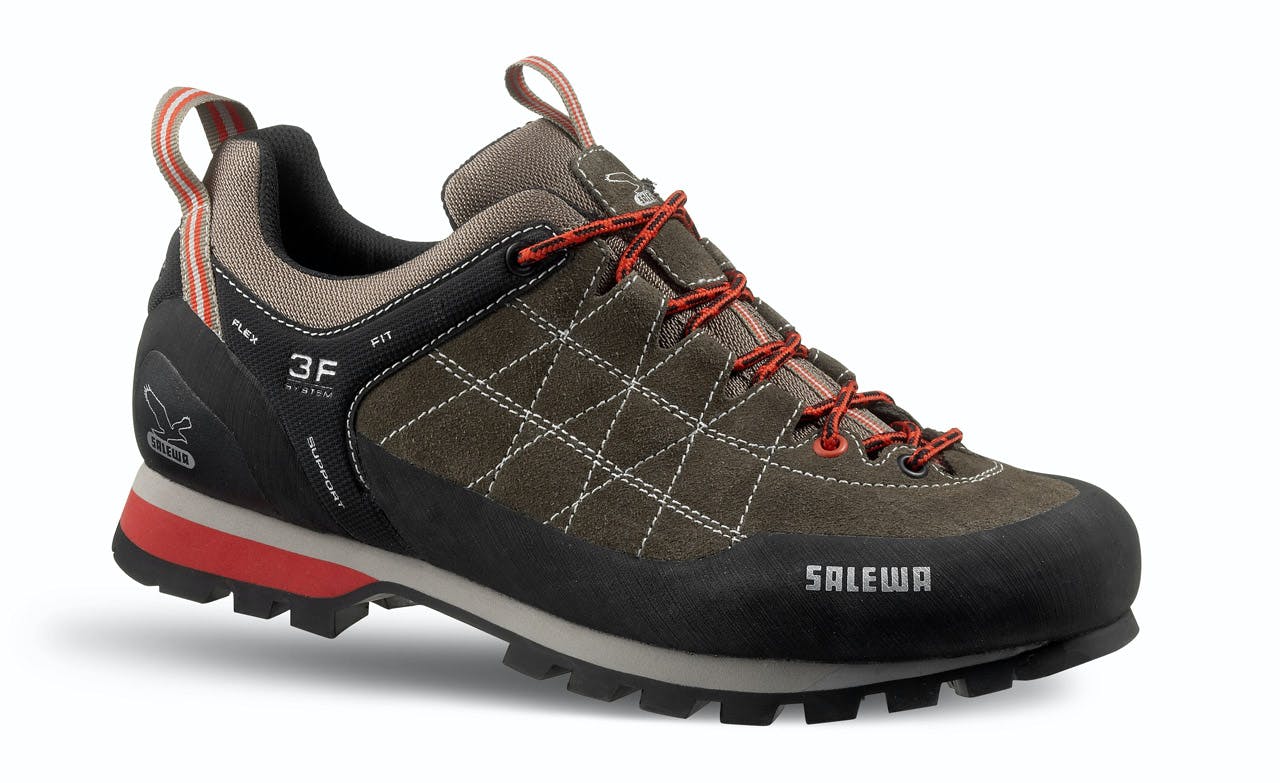 Having worn these lightweight ‘shoes’ for the last few months, I shall be somewhat reluctant to return them as they have become quite attached to my feet.

Initially I thought they were just another item in a niche market for well-off gear freaks. But it appears that I too have fallen into that bottomless pit of consumerism. I have grown to appreciate footwear that is light, comfortable and, (dare I admit it?) rather stylish.

Reading other reviews on the web, it seems that I am not alone in singing the praise of these approach shoes. Apparently they perform well on moderate rock climbs and are popular in Europe with ‘via ferrata’ enthusiasts. Since the crumbling crags above where I live in Lyttelton are slowly being strung with steel cables and nets, maybe I will, sometime in the future, be able to test them out on our new ‘via ferrata’.

Meanwhile, I have used them for day trips around the local hills as well as a weekend boulder-bash in Arthur’s Pass. They proved to be very comfortable over a variety of terrain, although the lack of ankle support meant I trod with more care than usual, especially on scree slopes.

Although designed for dry European and North American conditions, they survived the usual submersion during countless river crossings and dried out relatively quickly.

The Vibram sole offered excellent grip over boulders and grass, but as yet, I’ve not tested them on snow. Their low cut ankle doesn’t allow for a well-fitting gaiter, although in all fairness, these shoes are not designed for snow plodding.

They weigh in at just over 500g/shoe, slightly heavier than other footwear claiming the same usage, but for me the well-built suede uppers and solid Vibram sole are worth a bit of extra weight.

A small design feature, but one that makes the fitting of these shoes so much easier, are the pull-on loops at the heel.