Nomadic Canadian climber Marc-André Leclerc made some of the boldest solo ascents in history, pushing the boundaries of solo alpinism to new heights before his untimely death, aged 25, while climbing in Alaska. Director Nick Rosen spoke to Matthew Cattin about how he captured moments of the elusive climber’s brilliance in the vertigo-inducing documentary The Alpinist.

Marc-André was making incredible ascents for years completely out of the spotlight; did you feel blindsided when you first heard of his climbs?

It’s rare to see someone doing the kind of things that Marc was doing at that very cutting edge level of solo alpinism, but who was just basically completely unknown, even among the climbing community in North America.

What does it take to be a solo alpinist?

Nobody really understands the stakes of solo climbing, other than the climbers themselves. They’re making incredibly specific personal decisions, and those decisions have really high stakes. Those landscapes and mountain faces have so many objective hazards and there’s so much that is changing, whether it’s the snow quality, the weather or just the aspect of the mountain you’re climbing, or the time of day and what that temperature is doing to the snow and the rock. All of that stuff is so crucial to being able to safely get up and down a mountain. And when you’re making those decisions all by yourself, you need an intuitive and masterful, but also instinctual, understanding of those environments.

What was special about Marc-André’s climbing?

It was striking to film with him. He had a real sense of calm. He moves quite deliberately and he’ll take the time to make sure there are no particles of dust on a tiny two-centimetre limestone edge that he wants to put his crampon point on. It’s almost like the more intense the situation, the more calmly he is able to operate.

I think the most distinctive thing about Marc’s climbing was his general approach and almost inherent philosophy. To be able to achieve things in the high alpine peaks that are at the cutting edge of difficulty, you really need to be a bolted down human being who’s detail-oriented, and someone who runs their life with a certain level of discipline and focus. Marc had all those things. 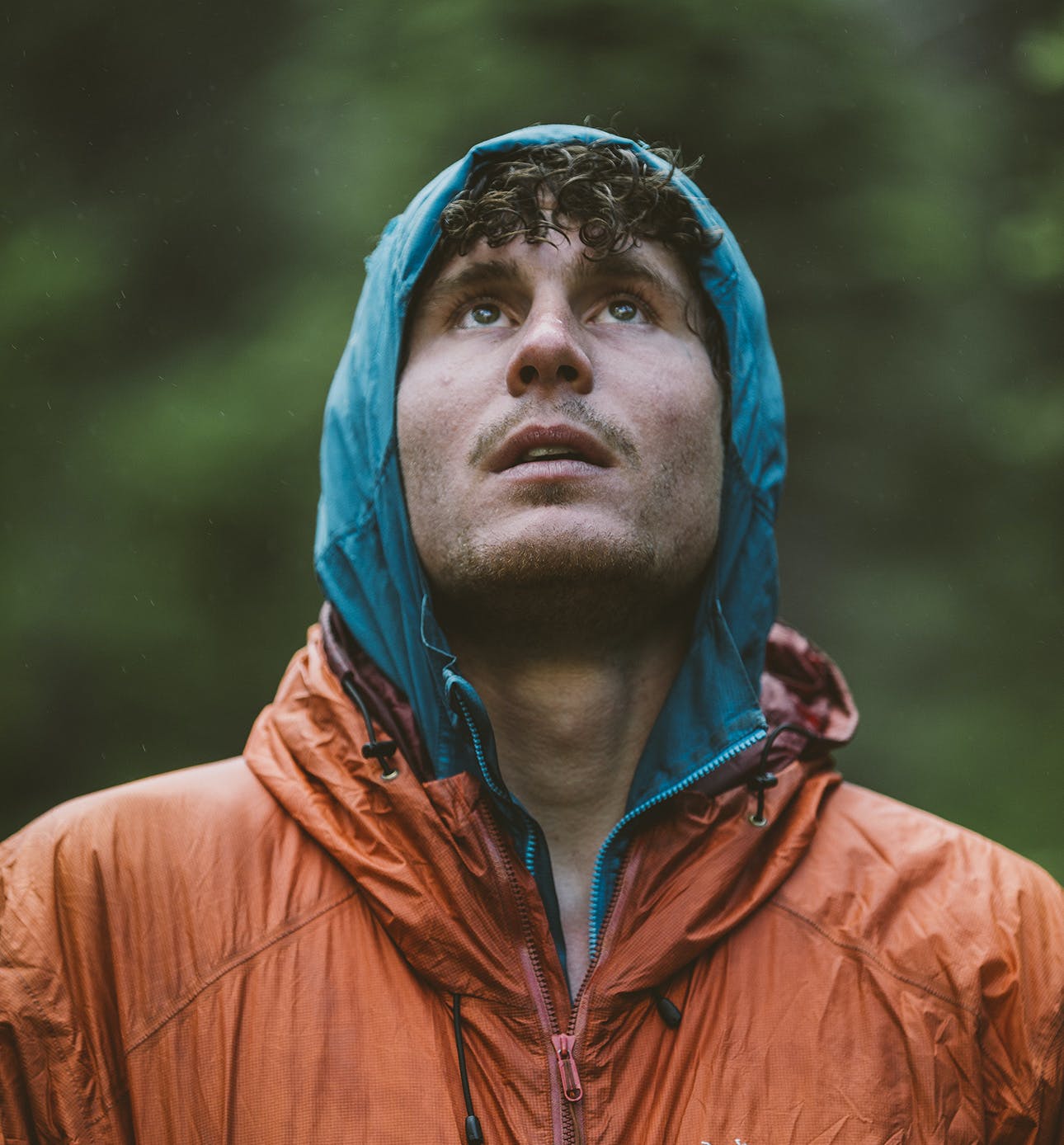 What makes filming a climber different to filming any other sportsperson?

You have two scales that you’re trying to tell the story with. One is the grand scale, and it’s amazing to watch a climber within a landscape. As Marc says, you love feeling so small in a world that’s so big. But what’s really important is trying to bring about the emotion and the pathos and the difficulty that plays out for the climber on a very personal micro-level. So as much as possible we tried to get right there with the camera so you’re able to see a lot of what’s playing out for him with his expressions. And also just to watch the details of the skill, because climbing is all in the centimetres and inches, in the details, and being able to see how they move their body or use their tools to scale the rock.

Are you grateful you were able to capture him while he was here?

Yeah, Marc was like a wild animal in his element and a rare one at that. Alpine climbing like that is rarely captured, because of the logistical and safety challenges. But my favourite parts were the most intimate, like when Marc was up on the wall by himself with his own camera, making a video message for his girlfriend as a storm was descending, and he’s one of the most alone people you could possibly be at that very moment on planet Earth.