As one of the judges for the film competition, I am looking for movies that tell a story and take the viewer on an adventure. It doesn’t have to be hardcore, although many of these are. We give scores for cinematography, editing, story, music, and general vibe. One of the films I’ve selected below, Sustainable Nation, won our Best Environmental Film and this was because it showed some amazing solutions to fixing polluted water in third world countries.

Here are seven films you don’t want to miss this year:

43min. Director, Michael Atkinson, Australia
Could you escape alone across hundreds of kilometres of remote bush, trekking and then sailing on a makeshift raft, with nothing but a time capsule of antique stuff from 1932? Mike wasn’t sure either, but that’s what he tried to do with no support crew, hoping his skills would help him survive long enough to traverse the most stunning landscape in Australia.

98min. Director, Dina Khreino, Hong Kong
Director Dina Khreino interviews world-class climbers, to discover what compels them to leave behind families, friends, and everyday comforts, to risk everything for a fleeting glimpse into the unknown. What she found was a tribe, a diverse group of professional adventurers and amateur philosophers, forged by the ultimate test of body, mind, and spirit. At times brutally honest, at others pensive, these stories reveal the triumph of the human spirit, and the profound connections formed as they overcome the world’s fiercest physical and mental obstacles.

29min. Directors, Sophie Ballagh and Ewan Blyth, New Zealand
Sophie and Ewan, two paddlers with adventurous spirits, undertake a self-supported sea kayak expedition in Antarctica. Throughout the film, connection, along with the solitude and remoteness of the journey, is woven together with an insight into the preparations necessary for an expedition of this nature. 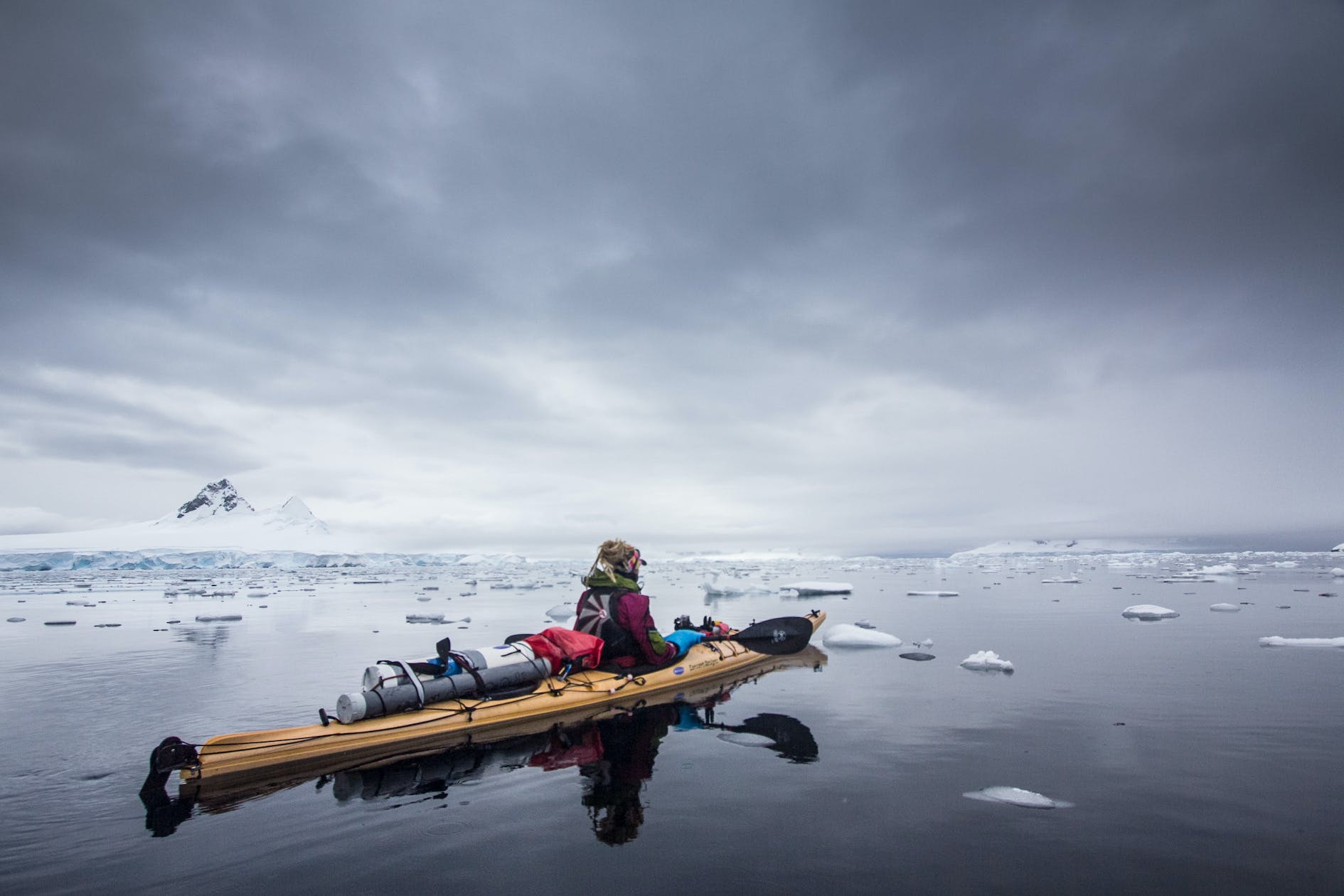 A scene from the Kiwi-made film ICEolation

60min. Director, Micah Smith, Israel
Follow three individuals working to bring sustainable water solutions to an increasingly thirsty planet. Using solutions developed in water-poor Israel, they are working to change the status quo of a world where one in 10 people lacks access to safe drinking water.

5. Spectre Expedition – To the End of the Earth

49min. Directors, Alastair Lee and Leo Houlding, UK
Using snow-kites to travel great distances, with massive loads and at speeds up to 60km/h, this is the story of Leo Houlding, Jean Burgun and my unsupported climb of the most remote mountain on Earth – The Spectre in Antarctica.

30min. Director, Julian Zanker, Germany
In 2017, three alpinists set off to attempt Kashmir’s Cerro Kistwar (6155m). The plan was to climb alpine style, but the difficulties were harder than expected and they encountered difficult technical climbing up to A3+. Let’s just say things didn’t go exactly according to plan.

7. Between the Lines – Entre les Lignes

28min. Directors, Pierre Cadot and Thomas Guerrin, France
Classic French extreme skiing in the heart of the Alps, exploring the nooks and crannies of an already well-run mountain in order to continue finding new, steep (very steep) lines in the Mont-Blanc massif.

– The NZ Mountain Film and Book Festival runs from June 28-July 6 in Wanaka and Queenstown. You can get tickets here.