In a victory for conservation, the Government announced the addition of 64,400ha of land – including the Mōkihinui River catchment – to New Zealand’s second largest national park. The park is now 517,335ha in size.

Forest and Bird chief executive Kevin Hague is thrilled at the result, having campaigned as an MP and in his current position for the area’s protection.

“In conservation, it often seems like you’re re-fighting battles you thought you’d already won, but seeing this land now incorporated into the national park – giving it the highest level of protection it could possibly have – feels like a permanent win,” he said.

Hague said the area was not included in Kahurangi National Park’s 1996 establishment because of its potential for commercial use.

In 2008, Meridian Energy eyed the Mōkihinui River catchment for an 80m high hydroelectric dam which would have drowned the unique habitat – a proposal which saw huge opposition by conservationists and the public.

“The history of public conservation land has too often been that it only gets protected if no one else wants it – that’s why we have lots of alpine national parks, because people couldn’t farm them,” Hague said.

The additional conservation land encompasses a section of the Old Ghost Road which sees 12,000 visitors a year, and the Mōkihinui River is a popular destination for kayaking and white water rafting.

It also provides a habitat for a number of threatened species, including Powelliphanta, whio, long-tailed bat and roroa/great spotted kiwi.

With its new national park status, the area will receive a higher priority for future conservation and pest control efforts, Hague said. 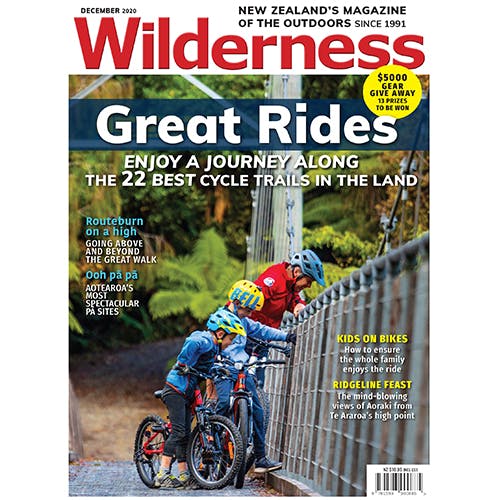