I enjoyed the Casey Hut story (July 2022), and would like to add to the experience.

About 500m west-south-west of Casey Saddle, as shown on the article’s accompanying route map, is a 30m waterfall. It is well worth visiting and is accessed by a gorge narrow enough to have trees full-width overhead. Water tumbles straight from a rock face much higher than the falls. The fall is visible and audible only when you are literally directly below it.

It adds around 40 minutes to the trip. 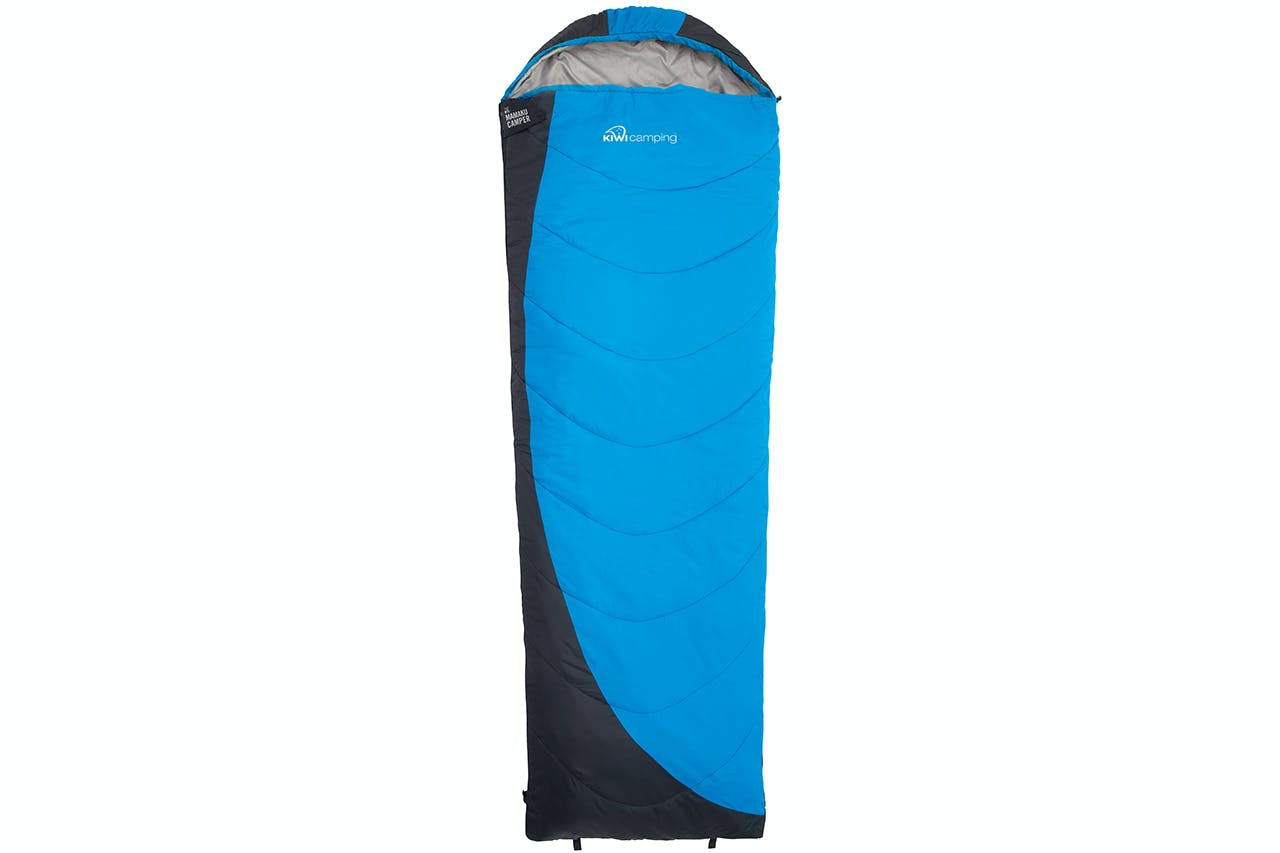 Great tip, thanks Mike. A Kiwi Camping Mamaku sleeping bag worth $95 from www.kiwicamping.co.nz is on its way. Readers, send your letter to the editor for a chance to win outdoor gear.

The ‘Short little guide to getting rescued’ was a good article. I am a long-time Search and Rescue volunteer, starting in 1981 and still volunteering. I have some additional suggestions for people requiring rescue:

During a solo tramp along the Kaimai Range’s North-South Track I encountered this magic moment near the peak named Tangitu. There was swirling misty cloud rising from the steep Waikato side of the range that was being scattered by the sun’s warmth. Through the trees these amazing sunbeams appeared in contrast to the bush and track which were still damp from the previous day’s heavy rain.

It was an awesome moment and I hope other Wilderness readers will enjoy sharing it.

The information about the baches in the Boulder Bank Lighthouse story was incorrect.

The baches won’t be removed when the current owners die. They have been accorded heritage status, being recognised for their special character, and are protected from removal.

I would be dismayed at the prospect of sharing a hut with a baby (‘Pigeon post’, June 2022). Snoring and nighttime toilet noise is to be expected, but babies and toddlers bring a new level of disturbance. There is also an element of emotional blackmail: you cannot complain without appearing to be Cruella de Ville.

I love to see children out tramping but babies and toddlers in shared huts do make me wonder.

There are plenty of ways to enjoy the wilderness without inflicting your small person on others. Huts do not present particularly safe environments with stoves, cooking and other equipment everywhere. I wonder what parents do with nappies? Disposable would be heavy to pack out and laundering reusable nappies presents hygiene and other practical issues.

In the original article, ‘Good night, sleep tight’ (May 2022), Cara McDonald talked of wooing frosty trampers and joining in with bedtime stories. I find myself groaning. On McDonald’s upcoming Milford trip, fellow trampers who have paid a lot of money are able to share the joy of her toddler. The author states that the trip will be one not to forget – the child probably won’t remember but hut mates certainly will. And this is a great achievement in parenting?

I like small children but am aware that others’ tolerance for them is short-lived. I would never have dreamt of inflicting my own on a tramping hut!