Time is running out for rats and stoats in Wellington’s eastern suburb of Miramar.

Not only are they under attack by thousands of backyard trappers, but come June next year any pest left alive will be hunted down by a 30-person crack team armed with bait, surveillance dogs and the latest detection technology.

Right now, Wellington is on a mission to eradicate possums, rats and mustelids from the city within a decade, starting with Miramar peninsula.

The plan, announced in 2016, is part of a wider $18.2m effort to bring native birds back to the city and make Wellington the world’s first predator-free capital.

It seems to be working if the council’s latest annual bird count figures are anything to go by.

Results published last week show kākā increased 250 per cent since 2011, kereru jumped 350 per cent, while tui numbers were up 200 per cent.

Kākāriki increased 700 per cent, with the red-crowned parakeet now resident in parks and reserves throughout the city.

“Wellingtonians are really starting to embrace urban trapping and pest eradication as part of our cultural identity,” he says. “Miramar got rid of possums back in 2006.

“A few years later we saw the impressive success of community pest trapping in Crofton Downs – Predator-free Crofton Downs is still going strong. Now it’s time to build on that foundation. It’s time to go full throttle and get the job done across the whole of Wellington.”

Willcocks, formerly of DOC, is leading the 10-year plan to rid possums, rats and mustelids from 30,000ha in Wellington.

He’s confident a successful effort in Miramar over the next six to 12 months will rally volunteers and give people the proof it can be done without the need for fences.

“It’s our test case in many ways,” Willcocks says. “While the backyard and reserve trapping is going on, we’re gathering data, refining our final eradication approach and looking to technology firms like ZIP to help us find ways to defend the peninsula against reinvasion.

Zero Invasive Predators (ZIP) is a Wellington-based research and development business. Its aim is to develop technologies to remove pests from large mainland areas and keep them out permanently.

“Wellington people really want this to happen – and for all sorts of reasons,” says Willcocks. “Most want the wildlife back. Others want to be rid of the filth rats bring into their households and communities. For some, having a rat chew through a power cable is enough to get involved.” 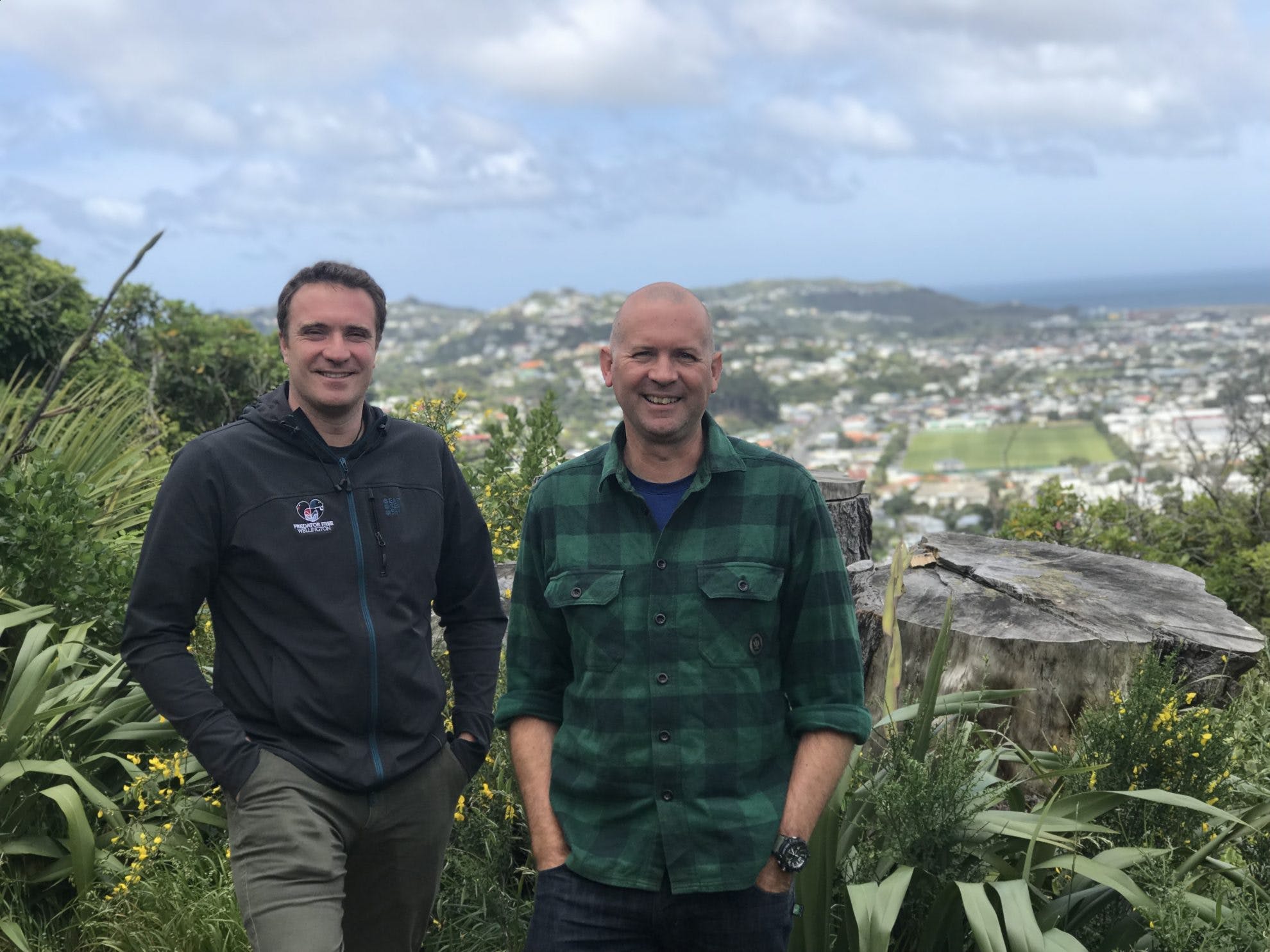 “When Miramar got rid of possums, you could see the birds return. It was pretty amazing. So I was always keen to get behind this,” he says.

“I tramp a lot. I love the bush. And after lending a hand with trapping up at Crofton Downs, seeing it for myself, then hearing about the city’s plans to go predator-free, I knew I had to be involved because it’s going to happen. I want to be there when it does.”

Today, Henry leads Predator-free Miramar, giving out traps, talking to groups about trapping and sharing information among a growing community of volunteers.

It’s one of 41 Predator-free Wellington volunteer groups popping up around the city.

“It’s awesome. We’re building such a groundswell of support and energy for going predator-free, I don’t think you could stop it now even if you wanted to.

“For me, one of the best things is seeing all the positive signs of change. People send me photos of rare birds returning to their backyards – rare birds like the kārearea. I found a tiny raukawa gecko on my deck the other weekend. How cool is that?”