The two DOC rangers killed in a helicopter crash in Wanaka yesterday have been called conservation champions by DOC director general Lou Sanson.

The rangers have been identified as Paul Hondelink, 63, and Scott Theobald, 59. The pair, along with pilot Nick Wallis, were on their way to undertake tahr control in the Haast area when their helicopter crashed. Wallis was the son of renowned helicopter Tim Wallis, who founded the popular Warbirds Over Wanaka airshow. Compounding the tragedy, his brother Matthew was killed in a helicopter crash in Lake Wanaka less than three months ago.

Sanson said DOC is devastated by the loss and he knew all three men personally.

“This is my worst day as a chief executive,” Sanson said. “Paul and Scott went to work on Thursday for the same reason they did every other day, and the same reason Nick did – to make a difference in conservation.

“We have lost so much. Paul and Scott have some of the most significant conservation experience in the country – if not the world. Thousands of native birds are alive because of them.”

Sanson said he had stayed with Wallis a few weeks ago and had worked with Hondelink in Fiordland.

“Paul was a colleague of mine and we shared the experience of leaky tents throughout Fiordland and Rakiura, working to control deer numbers. Scott was a world pioneer in the use of predator detection dogs and one of the best pig hunters in the country. 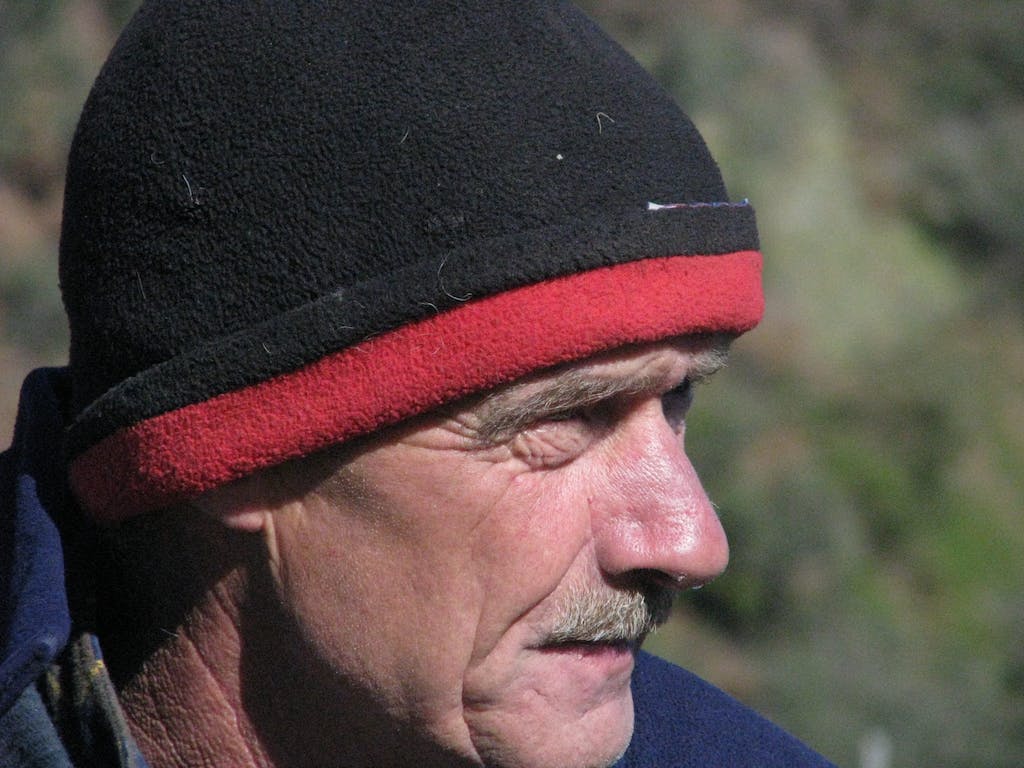 Paul Hondelink had worked for DOC for over 30 years

Hondelink worked for DOC since its inception in 1987. He started as a programme manager in the threats team in Wanaka, and pioneered the Judas goat control method and undertook tahr control work. Most recently he was working as a senior biodiversity ranger.

He was also a part of NZ Police search and rescue, FENZ fire response, and a pillar of the Wanaka community.

Theobald started with DOC in 1996 and was a world pioneer in the use of dogs to detect predators. His first use of predator dogs was at Trounson Kauri Park detecting stoats in 1998.

He developed the national predator dog programme in 2000, based in what was the Northland Conservancy.