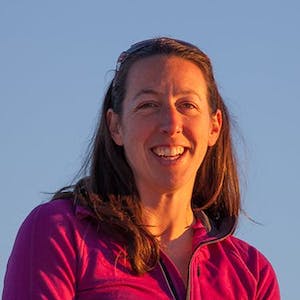 This three-day loop in the Tararua Range features unique huts and a nice mix of track, route and off-track travel.

We beat the Queen’s Birthday traffic by leaving Wellington early, we tossed on packs and walked three hours to Mitre Flats Hut, which was bustling with trampers keen to make the most of the long weekend.

The following morning, it took us four hours to climb to Mitre. The first 700m of elevation follow a standard DOC track that climbed through beautiful forest. At 1100m, we reached the bushline and the final 450m of ascent to the summit followed a well-trodden route with occasional cairns.

Mitre is the perfect place for lunch. Ridgelines run in every direction and we could scout our route to Dorset Ridge Hut, three-hours away. Between us and Dorset Ridge was plenty of ups and downs as we traversed Brockett (1358m) and Girdlestone (1546m).

There was snow most of the way and the cold temperatures meant it was unlikely to melt. But the sun kept the snow the perfect mix of soft and crunchy – easy enough to walk in, particularly in a few steep spots with exposure when coming down from Mitre and Girdlestone. At times I felt uneasy, but it was only a few steps to more comfortable ground. On Dorset Ridge we passed a beautiful frozen tarn and, despite the cold, stopped to take photos.

Dorset Ridge provided flatter and easier travel and we arrived at the hut to find a crackling fire. In total, 12 people crammed into the cosy six bunk hut. 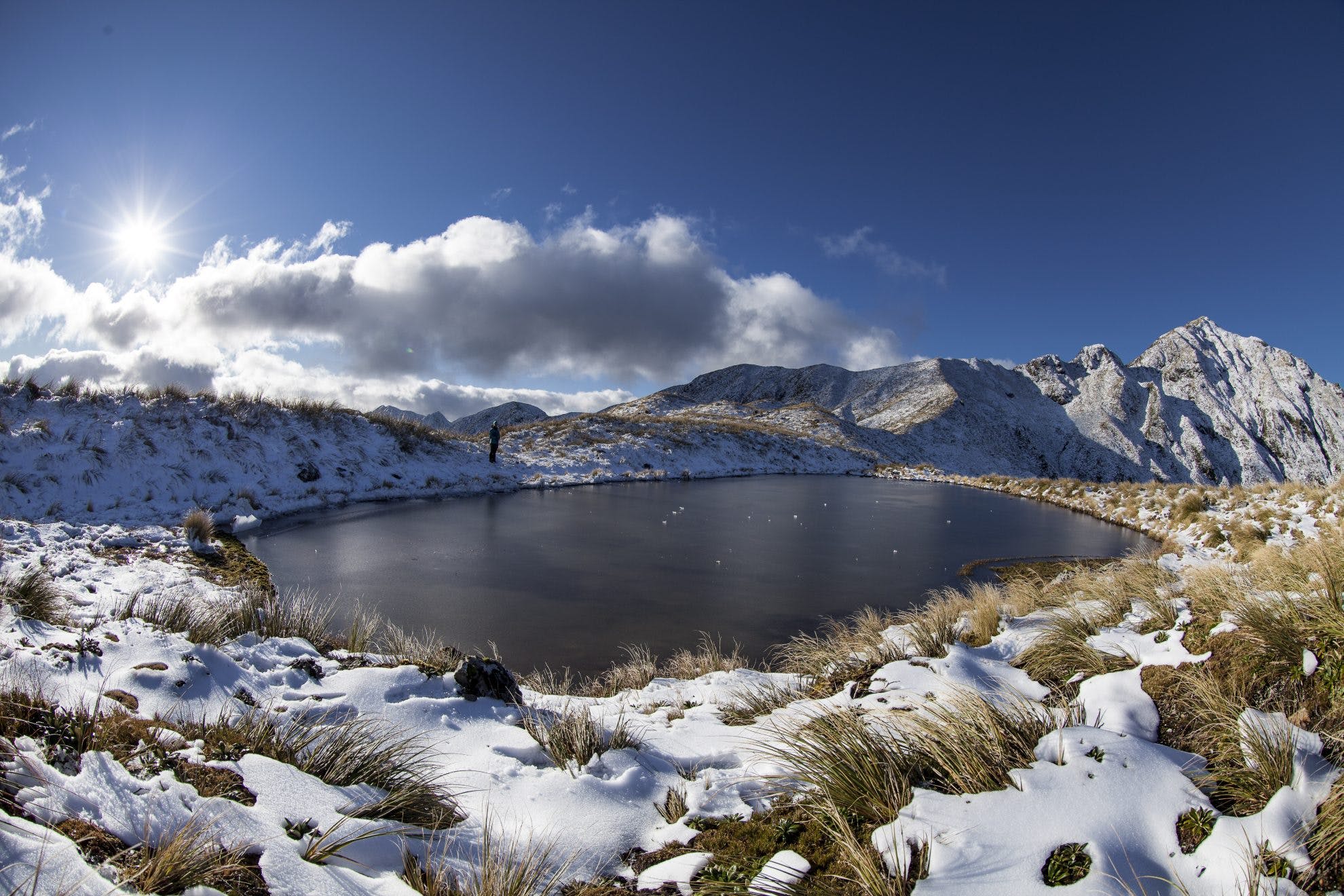 The next morning, we descended the unnamed spur from the hut to Dorset Creek. The route was overgrown, but it only took a few minutes to find the next tape or blaze. A group from the Victoria University of Wellington Tramping Club had recently re-taped the route.

We were at the creek within an hour and we crisscrossed back and forth as we headed upstream to the first side stream on the true left. About 50m up the side stream, again on the true left, a cairn and tape indicated the start of the route leading up a spur towards the summit of South King. The spur was easy to follow, again freshly taped just when it was needed, to the top of South King.

We climbed over South King and on to Middle King, where we turned off the ridge, following footsteps in the snow and then bashing through leatherwood. At the bush edge, we found an orange marker and then several more led the way to Mid King Bivouac. It had been a long day – nine hours in total, but at least two were spent eating lunch and taking in the views of the Tararua mountains.

The two-person bivy is maintained by the group ex-NZ Forest Service. It’s been renovated and is in a lovely sheltered spot.

The next morning, we carried on down the spur descending from Middle King, following cairns and the occasional tape. It was easy to travel beneath the forest canopy, either through open or cut bush.

Before reaching Waingawa River, we crossed a few small side streams and then popped out of the bush at the footbridge that spans South Mitre Stream. From here, we ambled back to the car park.