Volunteer instruction in tramping and mountaineering clubs has served an important role in New Zealand’s outdoor culture but a number of high profile accidents has seen clubs turn to the professional’s for help, writes Fraser Crichton

Iain Halliday was one of the first people to take me climbing. He was also an aggressive recovering Glaswegian alcoholic and manager of the Edinburgh outdoor shop I worked in during the early 1990s. The rumour went that he’d been sacked from his previous job because he held a shoplifter in the basement of the shop and beat him with an aluminium shop-fitting rod until he promised never to come back.

He had climbed the hard ice routes on the Ben when they were still hard, soloed the Troll Wall in Norway in winter and was a member of the infamous Creagh Dhu climbing club.

I began a traditional Scottish climbing apprenticeship under Halliday: he would take me up routes that were too hard for me to climb, and I would scare myself and my friends half to death attempting routes we thought we could climb. I never went on a course and even mentioning paying a guide would turn Halliday’s face red: “If ya cannae climb it, you shouldn’t be on it!”

This was before a number of well-publicised outdoor accidents occurred in the UK, including the 1993 Lyme Bay kayak tragedy where four teenagers on a school trip died as a result of mistakes made by unqualified instructors. That incident led to the raft of Single Pitch and Mountain Leader qualifications that climbing instructors require in the UK before they can instruct.

After some equally high-profile accidents in New Zealand, the shift to qualifications-based instruction is making gains here. That sits uneasily with many in the outdoor community because of the long tradition in New Zealand of tramping and mountaineering clubs providing formal, volunteer-run instruction courses. These courses are a big part of the club-based outdoor culture and while volunteer instructors don’t hold the formal qualifications or experience that professional mountain guides have, they are most likely to be the people who encourage and mentor people during their climbing careers.

The issue has come to a head at the New Zealand Alpine Club (NZAC), where voluntary instruction was thrown into question after a fatal accident in 2010. Paul McLauchlan, a 34-year-old attending NZAC’s Wellington section’s alpine instruction course on Mt Ruapehu with a group of 25 climbers, died when he fell 300m while climbing Grand Gully near Whakapapa ski field. 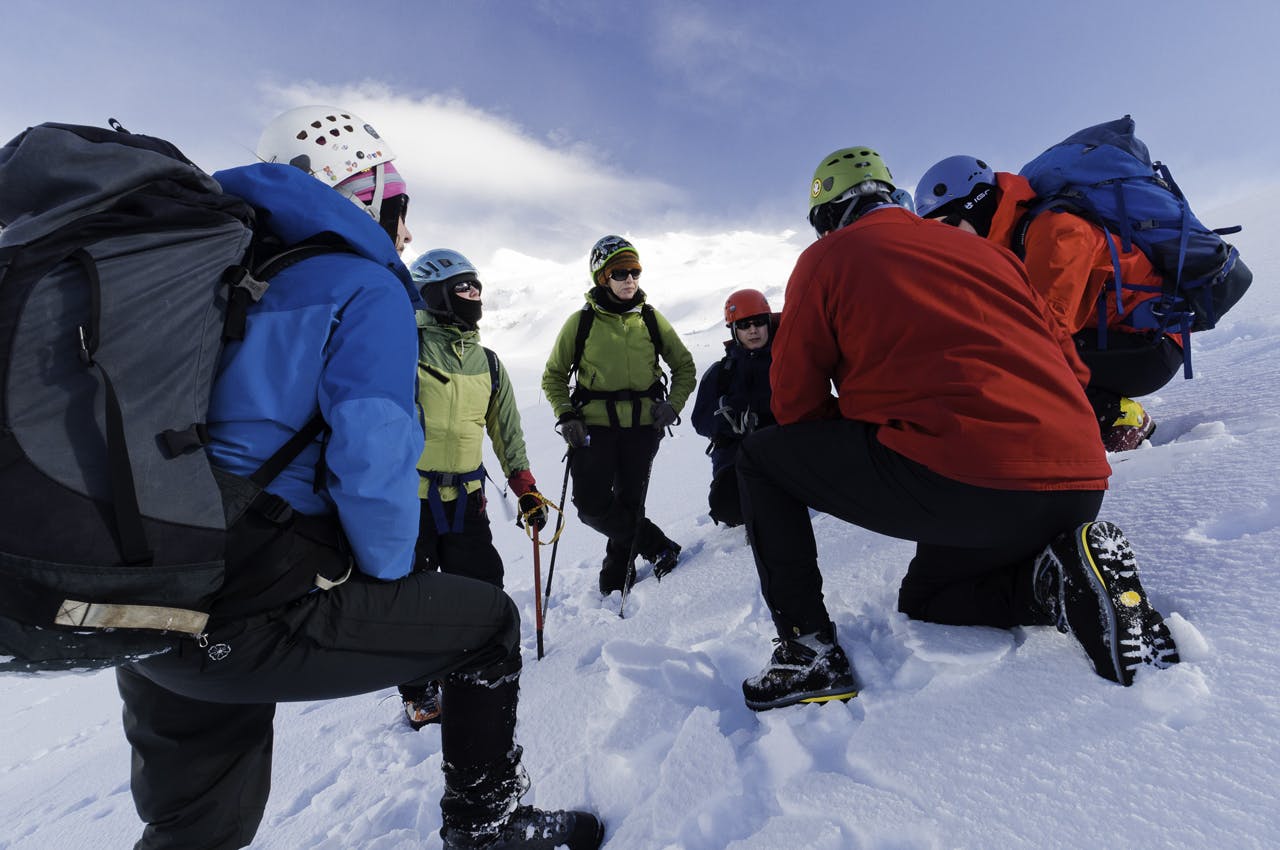 The relationships formed on courses like NZAC’s Wellington section alpine instruction course can be lasting and incredibly rewarding for instructors as well as students. Photo: Fraser Crichton

“In all honesty, the day after the accident the discussion was: can we allow any more volunteer courses to run? Is that acceptable?” says Ollie Clifton, NZAC’s acting executive officer.

As far as Clifton, and the NZAC, was concerned, the answer was an emphatic yes. Club-based voluntary instruction is core business for the NZAC. “It’s one reason why the club was created in 1891,” says Clifton.

Clifton is part of the committee that runs NZAC’s Instruction, Safety and Risk Management Framework (ISRMF) that’s central to the club’s stated core business of volunteer instruction. It was drafted on April 30, 2009, but not implemented until after the 2010 accident, specifically ‘to create guidelines for the delivery of instruction and ensure a level of consistency across the club is maintained.’

This has led to criticism within the NZAC of the ISRMF for lacking clarity and specifics, for placing new and onerous qualifications on volunteers who already contribute a significant amount of free time, and for limiting what can be taught on courses that traditionally had a wider syllabus.

The end result, though is that the alpine instruction courses have shifted from a technical climbing focus, which is perceived by the NZAC as inherently more risky and the skills to instruct it the preserve of qualified professionals, towards safer pursuits like basic cramponing and ice axe skills.

“Do they need to have a thrilling adventure for the learning outcome? I don’t think they do,” argues Clifton. “Putting [students] in a challenging environment and teaching the basics is a lot [in itself].”

Professionals have also taken a more prominent role in delivering technical climbing courses within the club. “Qualified mountaineers have a lot to contribute; they live it and breathe it on a daily basis,” says Clifton. There is a concern, voiced in online forums, that the relationship between the club and the commercial sector is too close; that guides are profiting from access to club members. Clifton responds by saying that the club continues to subsidise courses and that club members benefit from this relationship. Commercialisation can also create a dependency culture where people rely on paying to be taken into the outdoors rather than going there independently. 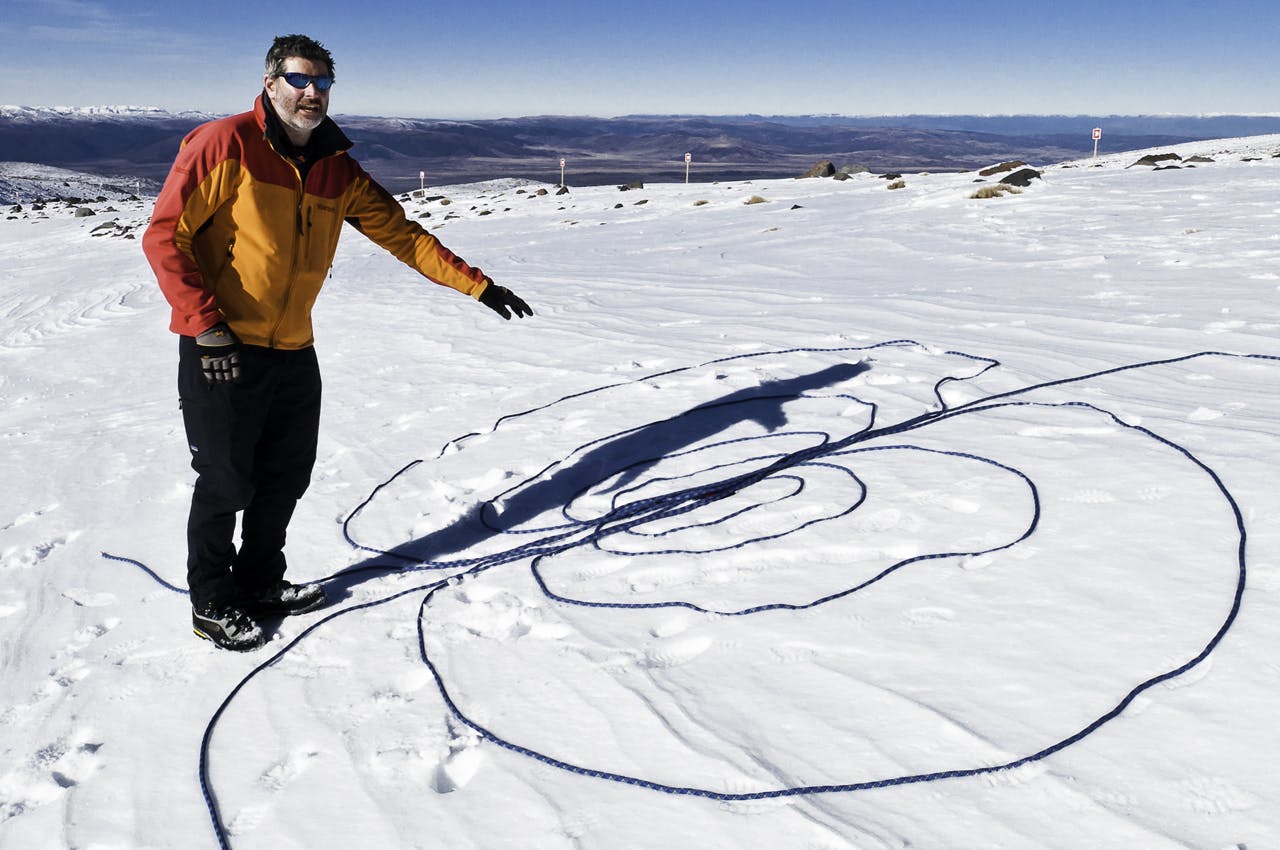 “One of the main outcomes we want is to unshackle people from that dependence; to grow skilled, independent knowledgeable climbers who get out there and do it,” Clifton says.

But Richard Davies, president of Federated Mountain Clubs (FMC), worries that in using professional instructors the NZAC is creating a precedent where the presumption is that we have to pay for adventure in order to guarantee a safe outcome. He worries that undermines the traditional place of tramping clubs. “The raison d’etre of clubs is to pool skills, knowledge and equipment, as well as to form lasting friendships, not transactional relationships.

“New Zealand’s outdoor heritage is based on a strong amateur ethic. Be it hunting, climbing or tramping, in New Zealand these pursuits have been very egalitarian and free to anyone, and can be contrasted with Europe where these were pursuits of the wealthy, usually with extensive use of guides. It would be very regrettable if this culture was eroded through well-meaning, but pointless requirements.”

The Matt he’s referring to is Matt Bennett, who has been working closely with the NZAC over the last year, mentoring NZAC’s North Island volunteer instructors. Bennett was the Sir Edmund Hilary Outdoor Pursuit Centre’s (OPC) training manager until January of this year, and was in that role at the time of the 2008 Mangatepopo canyoning disaster. He is acutely aware of the need for a balance between safety and adventure.

“No one can guarantee anything where they don’t have 100 per cent control, but we sure as hell can take an un-accepting attitude towards it,” he says. “There’s not the same equivalent expertise inside the clubs in instructing rock [and ice] as there is at OPC or Outward Bound.”

In employing professional, well-qualified instructors like Bennett, NZAC says it is responding to legitimate concerns about safety and risk. It is not a commercial organisation and is fighting hard to preserve voluntary instruction. NZAC argues people like Bennett play a role in this.

However, Davies, who has himself been a volunteer instructor on numerous club courses, questions the presumption that professional is inherently safer than amateur. A number of outdoor tragedies – the Mangatepopo incident and the deaths of three guides and a client in an avalanche on Mt Tasman in 2003 – underscore this. He says professionals pressured by their paying clients to achieve a desired outcome are dangerous: “Commercial operation says we’ve got this one chance to deliver this product to these people, so we’re going to do what it takes.”

Another criticism of the commercial outdoor industry is that it fosters a culture of dependency where students don’t gain the confidence to try their skills independently. Clifton calls these people “Course Junkies” – people who think courses equal experience. 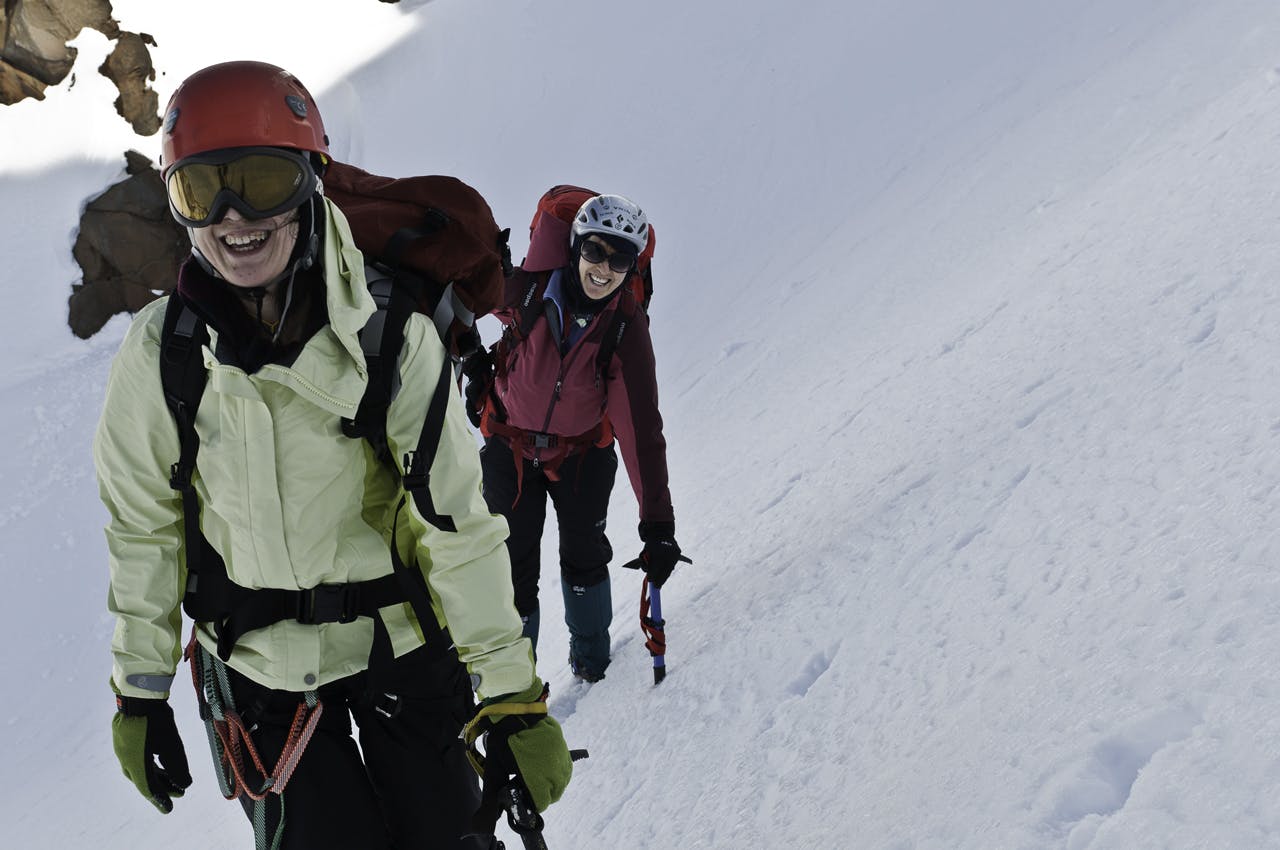 Bennett says he works hard not to foster the dependency model. “We’re creating opportunities, we’re opening up the future rather than creating addicts that have to keep coming back to me,” he says. At OPC, he actively encourages instructors to connect students with future opportunities.

At the same time, Bennett says high-risk outdoor activities are not something amateurs should rush into without first acquiring extensive experience. “If you come on a course and say ‘I want to be climbing Mt Cook at the end of this’, I can say ‘Great, I promise you I can start you on that journey but go talk to a guide’.”

And this is where Bennett sees a role for the clubs. “I think one of the benefits of the club model is that it doesn’t just deliver the skills and the knowledge, it puts them in contact with the support network which will support future involvement.”

Safety has to be a fundamental aspect of any instructional course. Bennett calls it a fundamental ‘duty of care’. How that’s achieved is not entirely reliant on rules, qualifications and regulations.

Ultimately, however, there will be more accidents. When we go into the outdoors we accept risk and have a duty to ourselves to understand where we set our own limits irrespective of how we come to be there. Independence and self-reliance are a fundamental aspect of the outdoors. It’s a lesson Iain Halliday taught me on my first day ice climbing on the Ben. We had just reached the top of our climb when he asked: “How are you going to get down?”

As I looked for an abseil point he chided me: “You climb up yourself, you climb back down yourself. Here’s the rope, work it out for yourself.”