There’s an oasis of bush on the North Shore. Nestled between suburban neighborhoods, the Okura Reserve is a unique strip of native forest, full of birdsong and dense bush. It borders a thriving marine sanctuary, teeming with schools of fish and scores of stingrays, which glide along the sun-warmed sandbars of the narrow estuary.

There’s a small village just across the estuary from the reserve. The residents form a tight-knit community, deeply passionate about preserving one of Auckland last urban wilderness areas. And right now, they’re elated: they’ve just blocked a large developer from building 750 houses next to the reserve.

The Okura Reserve has about 8km of tracks, which lead through regenerating kauri stands to Karepiro Bay, the historic Dacre Cottage, and on to Stillwater. The area gets about 70,000 visitors a year, and is also on the Te Araroa Trail.

Auckland Council voted not to allow the Unitary Plan’s recommendation that would have extended the rural-urban boundary line from Vaughans Rd ridgeline to meet the estuary in Okura, a decision which has blocked landowner Todd Property from building. 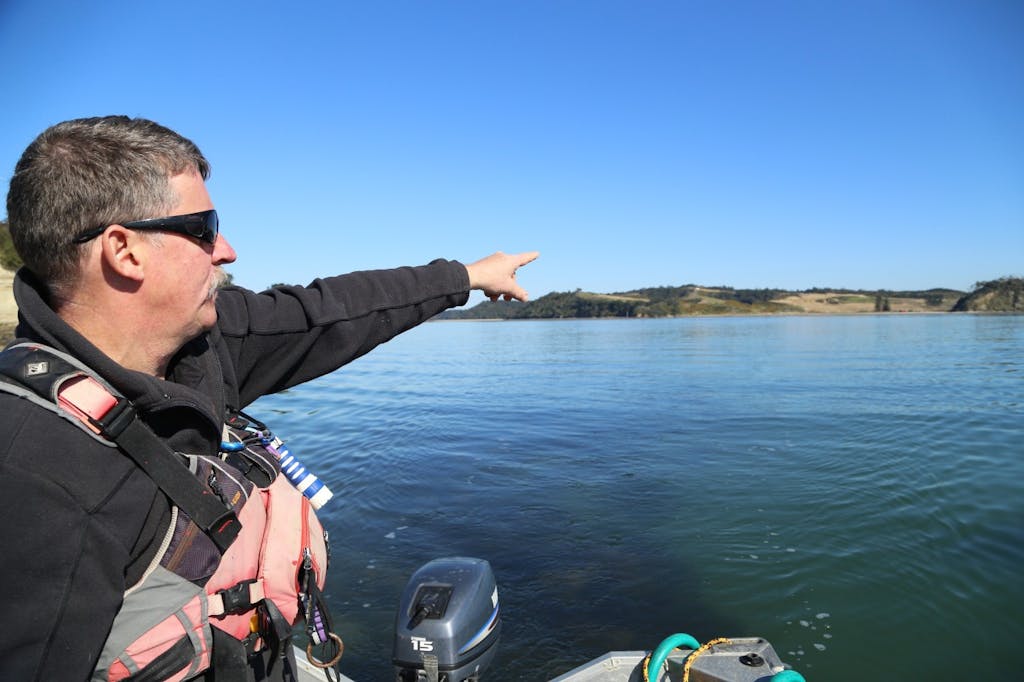 Townend points out the Dacre Cottage, which he helps maintain on a voluntary basis. Photo: Meghan Walker

Okura resident Peter Townend’s love for area runs deep, born from his childhood of playing in the estuary, his young adulthood flatting in the neighborhood, and now to his idyllic family abode on the shores of the estuary. He’s a member of several community groups in Okura, including Friends of Okura Bush, Keep Okura Green, and the Long Bay Okura Great Parks Society.

“Okura is one of the few places on the eastern seaboard of Auckland where you can get a wilderness feel, where you go for a bushwalk and you look out on rural land,” Townend says. “If you’re a kayaker or boater, you can go and see countless numbers of fish, stingrays, rare birds. It’s a very, very special spot and is irreplaceable.”

While Townend and his neighbours are celebrating the council’s decision, they recognise there’s still a long road ahead, and are anticipating an appeal from the developer. Even though it was a nearly unanimous vote – the council voted 16 to two to protect the land – Townend sees a flaw within the political system that doesn’t provide enough long-term protection for wilderness areas. “In the end, [the system] can only really be won by developers. The money is too great,” he says.

“So, for us, we’re at that stage now with a number of developments around New Zealand, which seem to be getting people pretty upset. It’s time that we all came together and we tell the government what we think they should be doing to protect the fabric of what New Zealand is.”

Auckland residents raised over $140k in their fight to protect the area, and gained 5000 signatures on a petition to rally support behind their cause. 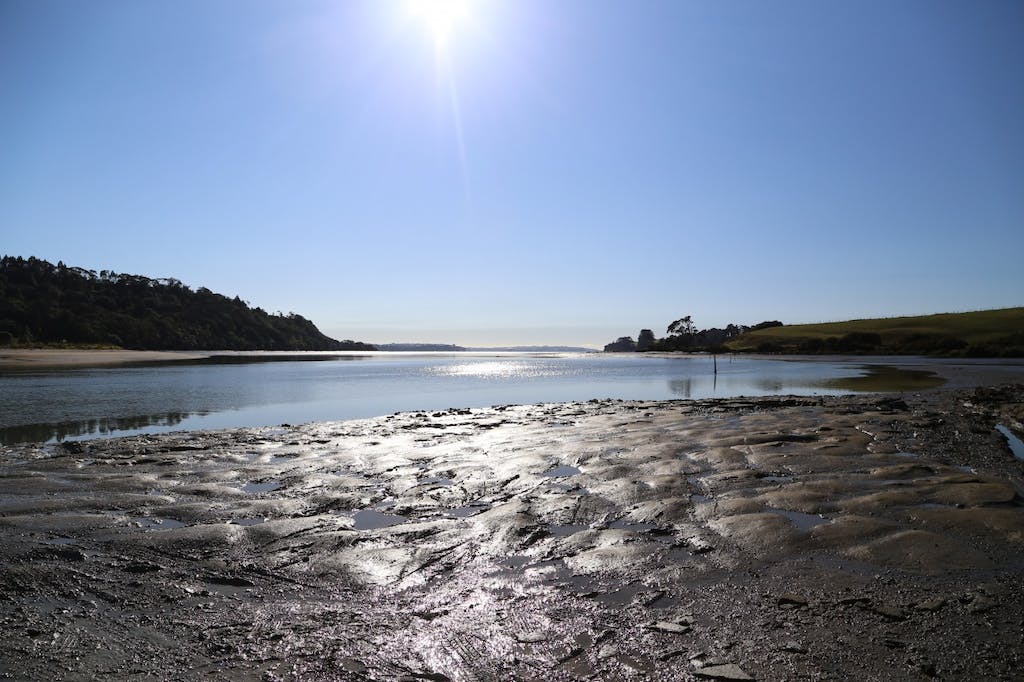 “We had people all over New Zealand who were very concerned with what was happening here,” Townend said. “People who had visited in the past, and loved it and wanted to make sure it was protected.”

The petition, titled Save the Okura Estuary, had more than 100 pages of comments from supporters, many of whom live elsewhere in the country. Townend says the support should be a clear message to politicians to prioritise wilderness areas – especially those within urban centres such as Auckland.

“We don’t know what we’ve got till it’s gone. It’s easy for us to be pretty casual about the environment and the spaces we currently enjoy. But anybody who has lived in Auckland, or anywhere in New Zealand, where there’s any build-up of population, will know that the places they used to enjoy as kids are now probably not there. The stunning places we have left need to attract massive protection. Whereas 50 years ago we had heaps of them, now we’ve got very few.”