Wildlife vet Dr Lisa Argilla says winter can be tough on New Zealand’s wildlife – particularly in Otago where she’s based – yet there’s still plenty to see if you’re out-and-about walking this winter.

Argilla is one of New Zealand’s best-known wildlife vets. She rescued Happy Feet, a lost Emperor penguin which washed up north of Wellington in the winter of 2011.

She was vet sciences manager at Wellington Zoo at the time and became the media’s go-to person for stories on Happy Feet’s progress.

Nowadays she runs Dunedin’s new wildlife hospital, which opened in January this year.

“Right now, we’re seeing kereru, kea, other forest birds, shearwaters, mollymawks and some yellow-eyed penguins,” Argilla says. “The southerly storms cause havoc for many of our wildlife species over winter.”

According to local councils and DOC, the South Island has many great places to see wildlife species over winter.

Trampers should look out for New Zealand’s little blue penguin on the coast of Timaru, Oamaru and Pilots Beach in Otago.

One of the best hotspots for seeing the endangered yellow-eyed penguin or hoiho is Curio Bay in the Catlins. Curio Bay is also a good place to see New Zealand fur seal and sea lions over winter.

Meanwhile, Otago’s Taiaroa Head is home to the world’s only mainland breeding albatross colony. Over winter, for example, it’s possible to see dozens of fluffy white albatross chicks before they become fully fledged and leave their nests in September. 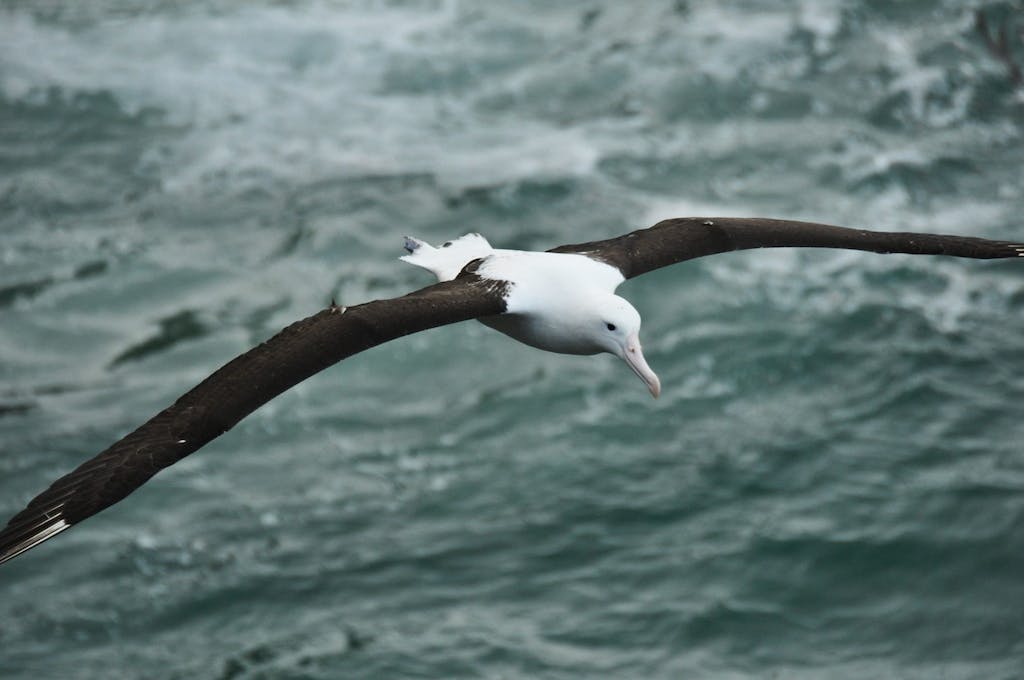 Argilla says trampers who find injured wildlife shouldn’t hesitate to get in touch.

“There’s such an abundance of wildlife down here that sadly some do get sick and injured and need care.

“Recently we had to perform orthopaedic surgery on a kereru with a broken wing – he’d hit a power line and fractured his wing in three places. We also have a yellow-eyed penguin currently in care thanks to a nasty bite wound from a sea lion or seal.”

Dunedin’s Wildlife Hospital is based at the Otago Polytechnic School of Veterinary Nursing on Albany Street.

“We’re a small but much-needed facility that relies on the eyes and ears – and generosity – of our community.

“Trampers can help by keeping an eye out and reporting on injured wildlife. Donations are always welcome – it costs about $30 per week to feed a kereru and $500 to carry out surgery.”

Trampers can also help by taking care in the way they approach or observe wildlife, she says.

“Simply, follow these five tips to do the right thing.”