Therm-A-Rest’s 2020 tramping and camping mattresses will all have the company’s new WingLock valve and be R-value tested to a new standard meant to provide clarity for users.

It took two years to perfect the WingLock valve which is said to enable mattress inflation up to three times faster than mattresses which use Therm-A-Rest’s classic valve. This is achieved mostly by a larger aperture, but also because the valve has one-way inflation which means no air can escape during inflation. When it’s time to deflate the mattress, the ‘wings’ are twisted and air will gush out at twice the speed of the classic valve. The valve will be used on self-inflating and breath-inflated mattresses. Insulated mattress, such as the NeoAir range, are inflated with a pump sack that attaches to the WingLock valve. 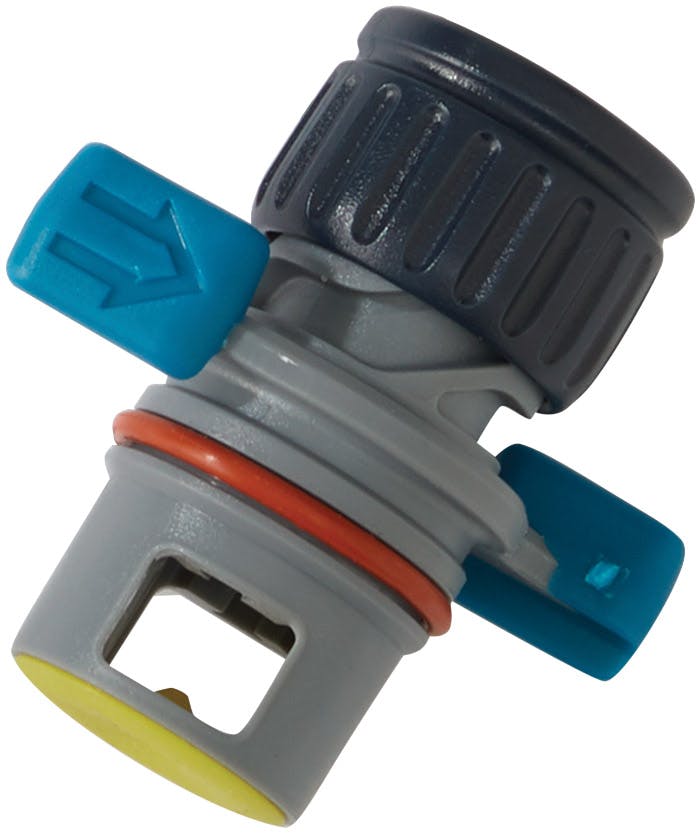 Wilderness has seen the valve in action and can confirm it quickly draws air into the mattress. The valve was opened on a tightly rolled Trail Pro mattress, which immediately unrolled itself and inflated in a few tens of seconds. Deflation was even quicker and allowed the mattress to be rolled back up easily.

The WingLock is just the third valve used on the mattresses since Therm-A-Rest first built a self-inflating mattress in 1971.

Most mattresses will see a price increase of between $15 and $50 in 2020 – partly due to the new technology but also because of a drop in the value of the New Zealand dollar against the US dollar.

The WingLock valve is currently available instore on the NeoAir Xlite and NeoAir XTherm mattresses. Other mattresses will be available from February 2020. A mattress is tested for the new R-Value standard, which is designed to give consumers more reliable information.

In related news, a new R-Value standard has been launched in the US. The standard will be used for all sleeping mattresses sold there, allowing consumers to more easily compare the insulation of different pads from different manufacturers.

Mattresses are tested to the new standard by being sandwiched between two plates. The bottom plate stays cold throughout the test while the top plate uses energy to maintain a specific temperature. Over a set period, the amount of energy used by the top plate to maintain the temperature shows how well the pad insulated the top plate from the cold bottom plate. This data is then used to calculate the pad’s R-value.