Three tracks leading from Thames township towards Crosbies Hut are to benefit from a $25,000 grant from the Outdoor Recreation Consortium.

The money has been given to community groups local to Thames, such as Kauaeranga Tramping Club and Thames Mountain Bike Club, the bulk of which will be spent on Karaka, Waiotahi and Tararu tracks. 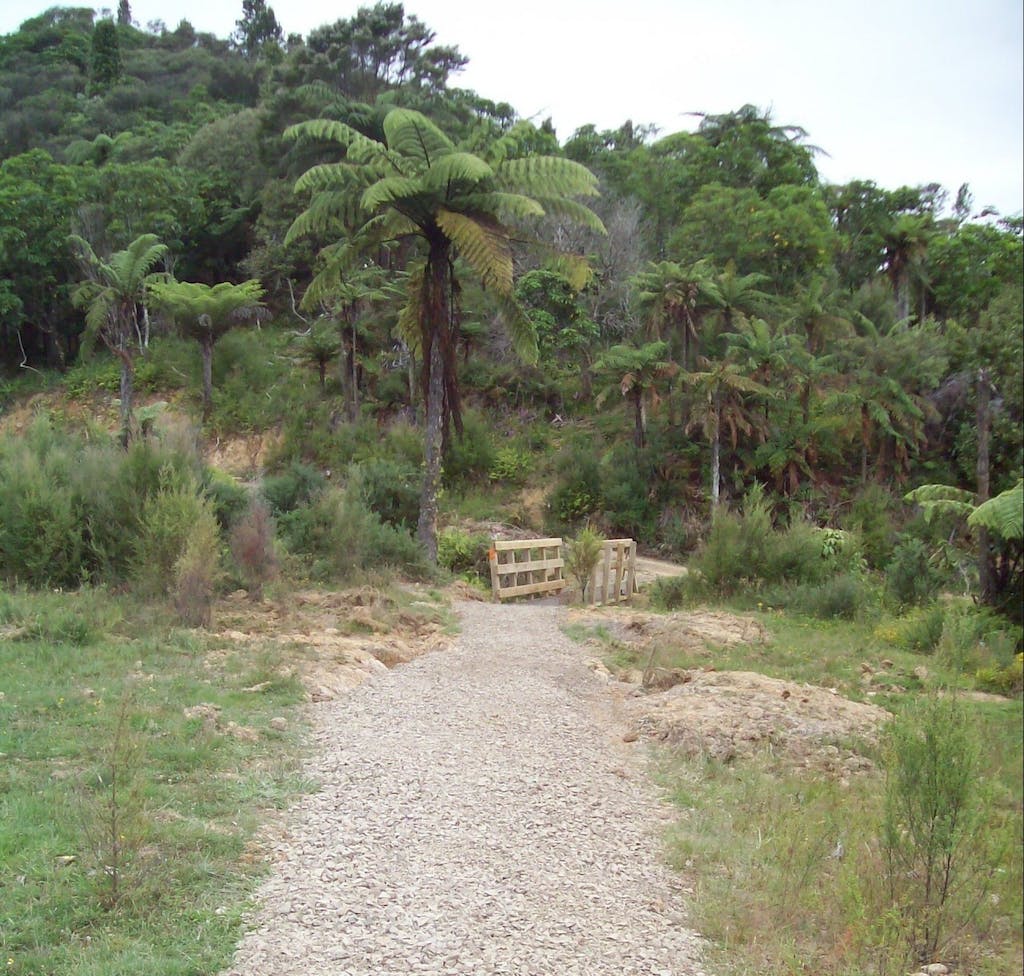 Greg Laslett, from the tramping club, said a previous lack of funding left the tracks in a terrible state. “It’s a shame,” he said. “Twenty years ago these tracks were almost roads and visitor numbers were huge. Nowadays, tourists go home disappointed that tracks weren’t up to the standard of other parts of New Zealand.”

Laslett said the region has important assets and tracks should be managed properly. Volunteers have slowly improved things in the past couple of years, but the $25,000 will mean they can do a far more thorough job over the next few months.

“The tracks will hopefully start to look spick and span and presentable to the walking tourist,” said Laslett. “From the main ridge you can often see the Sky Tower in Auckland and there are almost 360-degree views from Crosbies Hut.”

We’re all familiar with the aerial spread of toxins to try and rid the country of non-native pests. But it’s not just rats, stoats and possums that bear the brunt of air attacks. Wilding conifers were targeted over the summer in an attempt to stop them taking over open grasslands in the Mackenzie Basin.

DOC sees the trees has a huge problem and sprayed trees with a herbicide shown to have a 98 per cent success rate on killing the species pinus contorta. The concoction has taken six years to produce and has been nicknamed ‘Armageddon’. 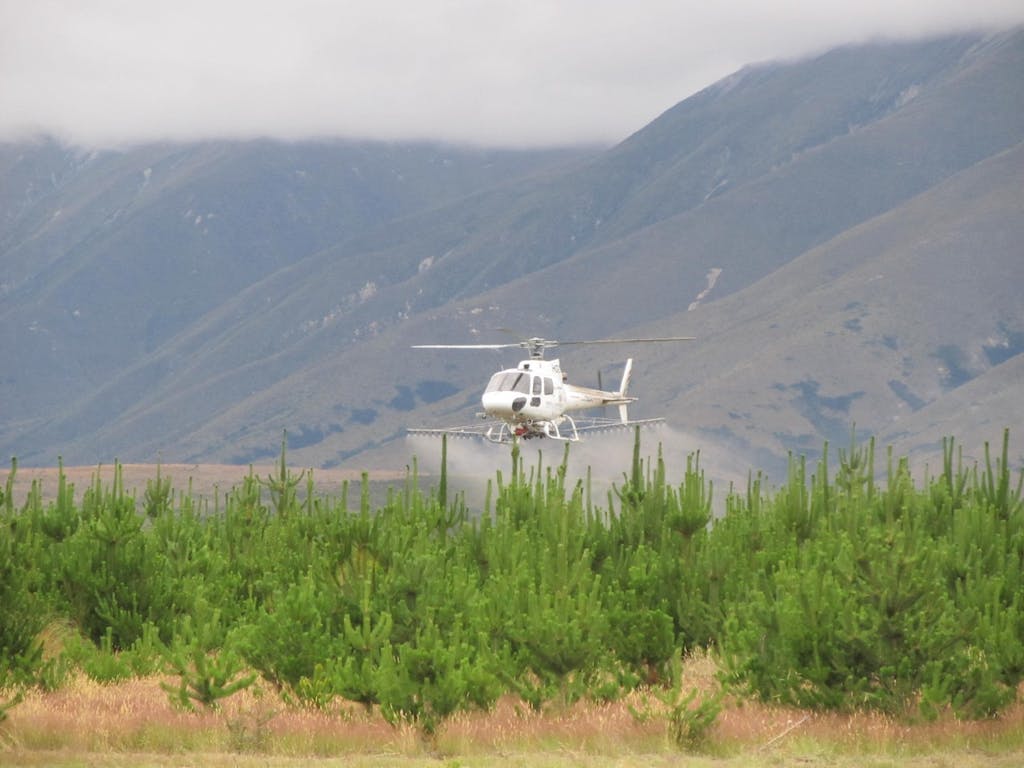 New pines don’t re-establish in the shade of dead ones, but native plants do, adding to the benefit of this control method.

Trampers and climbers say the closure of one of the main access roads to The Remarkables range is not acceptable.

SkiNZ Ltd has closed the road leading to Remarkables ski area, while contractors upgrade the facilities.

CEO of SkiNZ, Paul Anderson, said there had been several near misses between construction vehicles and public traffic and that he needed to respond to concerns from his contractor.

“The main hazards caused by the construction traffic are deterioration of the surface and poor visibility due to dust,” said Anderson. “These hazards, combined with drivers inexperienced at driving on a ski field access  road, are a risky combination.” 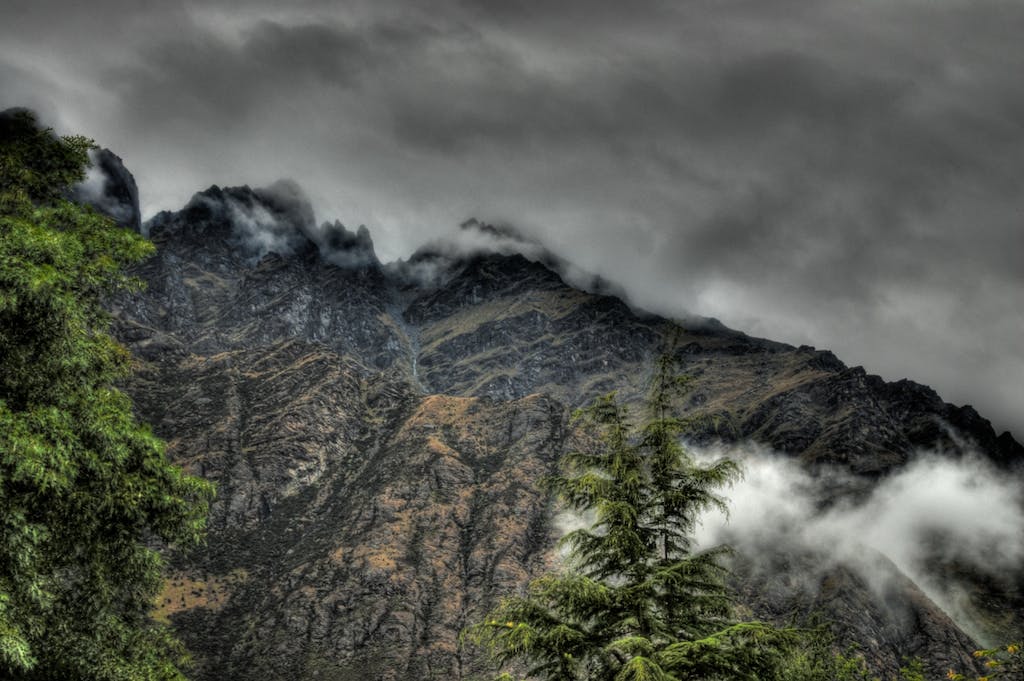 Access to The Remarkables Range has been closed while ski field facilities are upgraded. Photo: VWNZ CC

But many locals are unhappy, as is Federated Mountain Clubs president Robin McNeill, who said the company has failed to realise the range’s importance to other users.

“When approval was given for the construction of the Remarkables Ski Area on public conservation land, the operators agreed to allow walking and vehicle access at all times of the year,” said McNeill. “To ignore this agreement is not acceptable.”

McNeill added that while he understands that heavy vehicles do create hazards, the FMC has suggested practical ways to maintain public access. “To simply fall back on the Health and Safety in Employment Act is not a valid excuse to close the road.”

SkiNZ said the road, which was first built 30 years ago, will reopen once construction traffic subsides and the road can be kept to a suitable condition for public vehicles once more.

DOC has vowed to improve consistency after its decision to allow up to 40 guided walkers on the Routeburn Track was deemed ‘totally unacceptable’.

The department has also written to Chas Tanner (who made the initial complaint because the decision opposed Mt Aspiring National Park’s management plan) to apologise for the frustrations caused by its handling of the affair.

The management plan stated that just 24 guided walkers should be allowed on the track each day but DOC approved an increase in this daily limit in an application from Routeburn Walks Ltd, which runs the guided walks on the track.

Ombudsman Ron Paterson said this makes a mockery of the process of public consultation and DOC has responded by saying it will set up new guidelines to ensure more consistency in future. However, Routeburn Walks Ltd will still be allowed to guide up to 40 clients a day until 2032 when its concession expires. 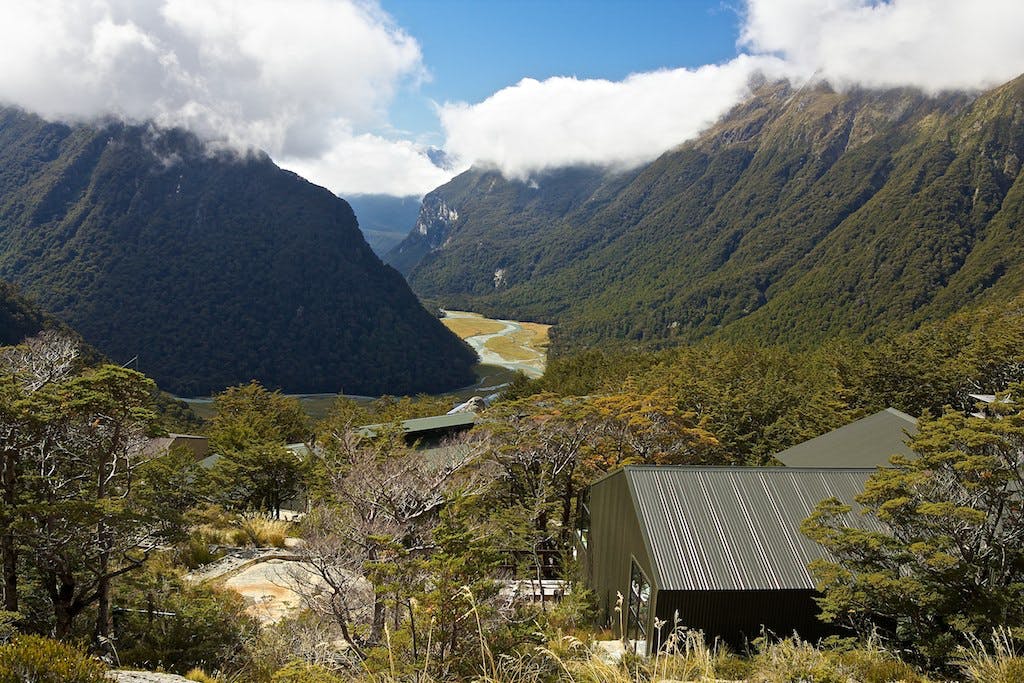 The number of guided walkers on the Routeburn Track has been a matter of contention. Photo: Harald Selke

Both Paterson and Tanner said there were no exceptional circumstances to allow the daily limit to increase above the limit set in the management plan. Tanner labelled “a nonsense” DOC’s point that strict adherence to the limit set in the plan would amount to unlawful fettering of the minister’s statutory discretion.

“All that is wanted is certainty,” he argued. “Certainty for the public, consent holders and department staff.

“To have certainty, the the rules in place must be adhered to by everyone on a level playing field. For one party to have the ability to change them is unjust. I hope we see the department change its stance considerably as a result of this case.”

But Tanner commends DOC for fully reviewing its guidelines for issuing consents in national parks.

The government has welcomed a proposal from the families of those who died in the Pike River Mine disaster for a new two-day Great Walk and an extension of Paparoa National Park.

The walk would head from Punakaiki’s Pancake Rocks to the site of the mine and the park extension would also incorporate the mine to guarantee public access.

Nick Smith is acting Conservation Minister for this issue, as Maggie Barry is a close relative of the spokesman for Pike River Families Group. He said the proposal would ensure the site is properly respected and families would always have access to their loved ones resting place. 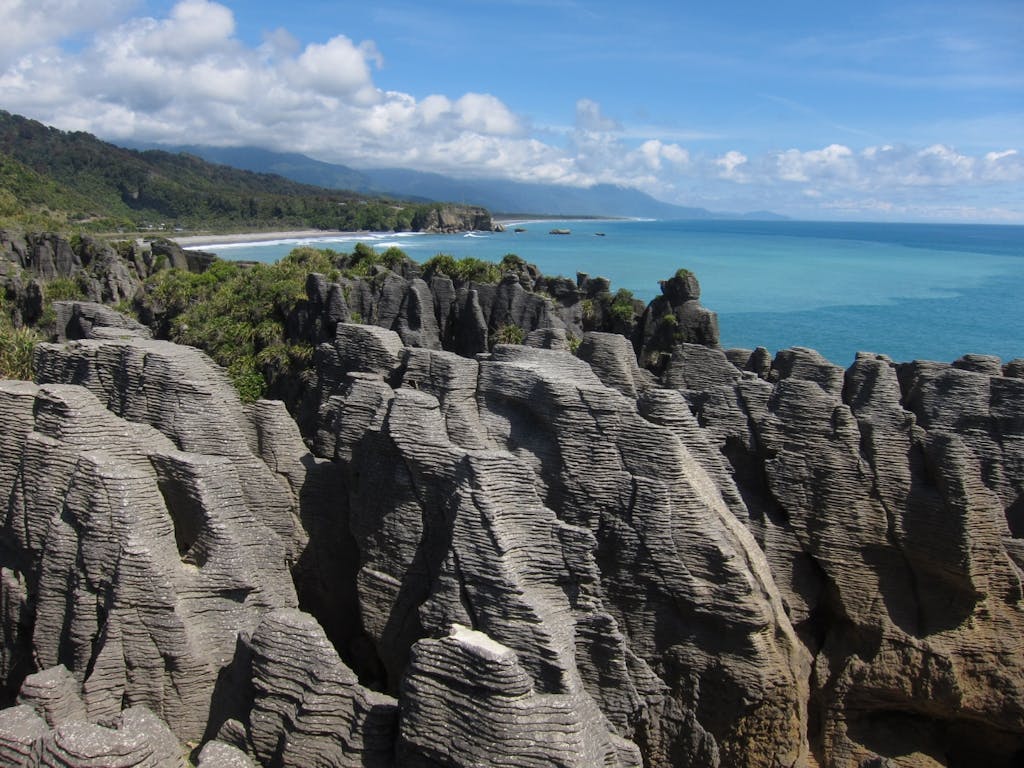 He added that the region “has high conservation values with its rugged landscape, pristine rivers and streams, rich podocarp and beech forest, and is home to threatened native species like the great spotted kiwi, blue duck (whio), kaka and kakariki”.

Smith said a Great Walk would be spectacular and would take advantage of the road and facilities built by the mining company.

“The new Great Walk would not only serve as an enduring memorial to the 29 miners, but it would also be an economic asset for the West Coast community which has suffered significantly from the loss of the mine,” said Smith, who admitted it would also be a huge undertaking.