The latest in outdoor gear news, trends and innovation

Famed for their robust three-four season tramping boots, Lowa has expanded its New Zealand line-up to include travel shoes for the first time. The brand has also released a new three-season boot.

The Lowa San Francisco GTX ($359) is a warm weather casual shoe featuring an open sole construction that allows air to circulate throughout the shoe to keep them cool and dry. A Gore-Tex sole lining prevents water from gaining access. Perforated nubuck leather uppers round out the shoe.

These are touted as being suitable for one- to multi-day tramping trips. Their lightweight construction will exclude them from alpine trips, but with a three-quarter length shank, dual density PU midsole and reinforced uppers, it looks like there will be a good platform on which to carry multiday loads. 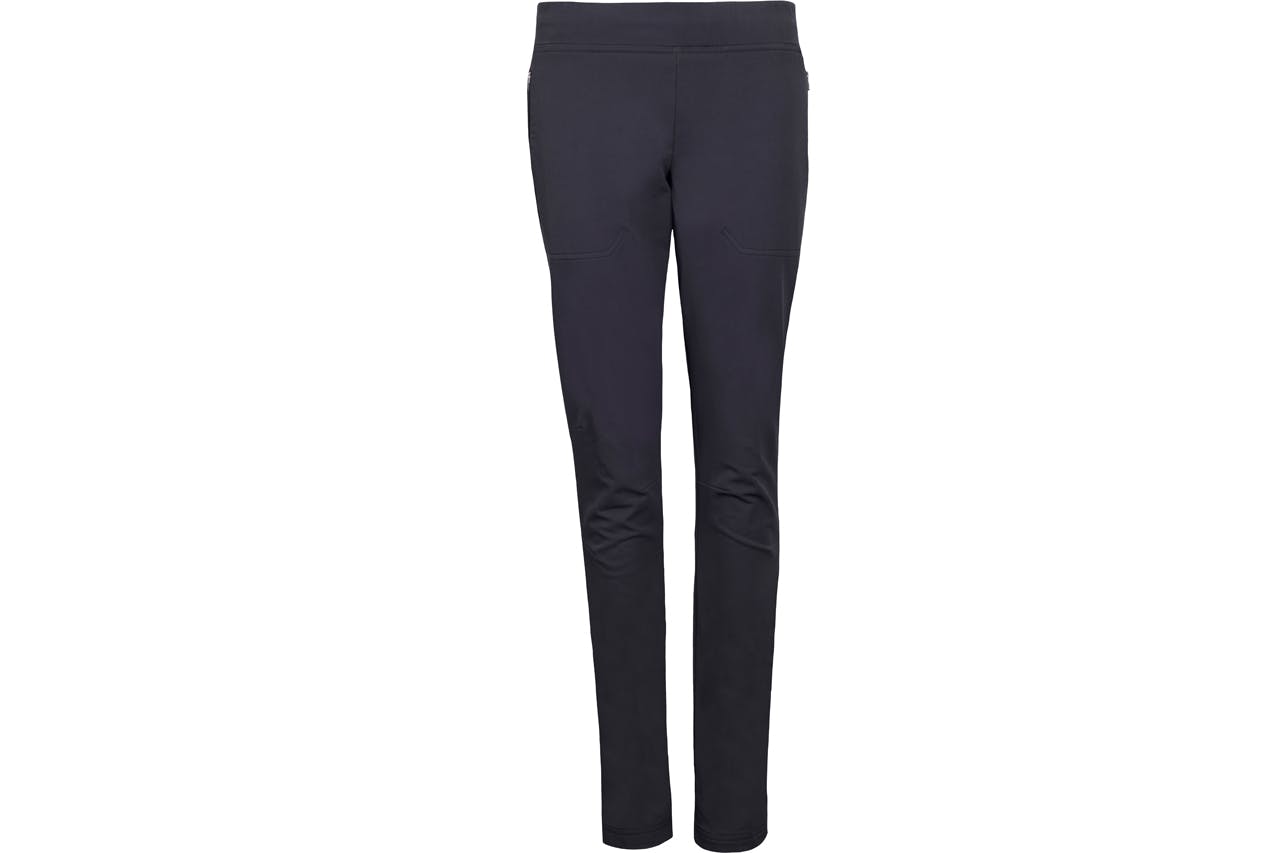 Hot on the heels of the summer-weight Hike Tight, Macpac has created a pair of Winter Hike Tights ($179.99).

These women’s softshell tights are designed for tramping in cold conditions. Made with a breathable and weather-resistant blend of nylon and spandex, the Winter Hike Tights  provide protection from the elements and freedom of movement. They feature a wide elasticated waist band with soft tricot and drawcord adjustment, and zippered pockets. 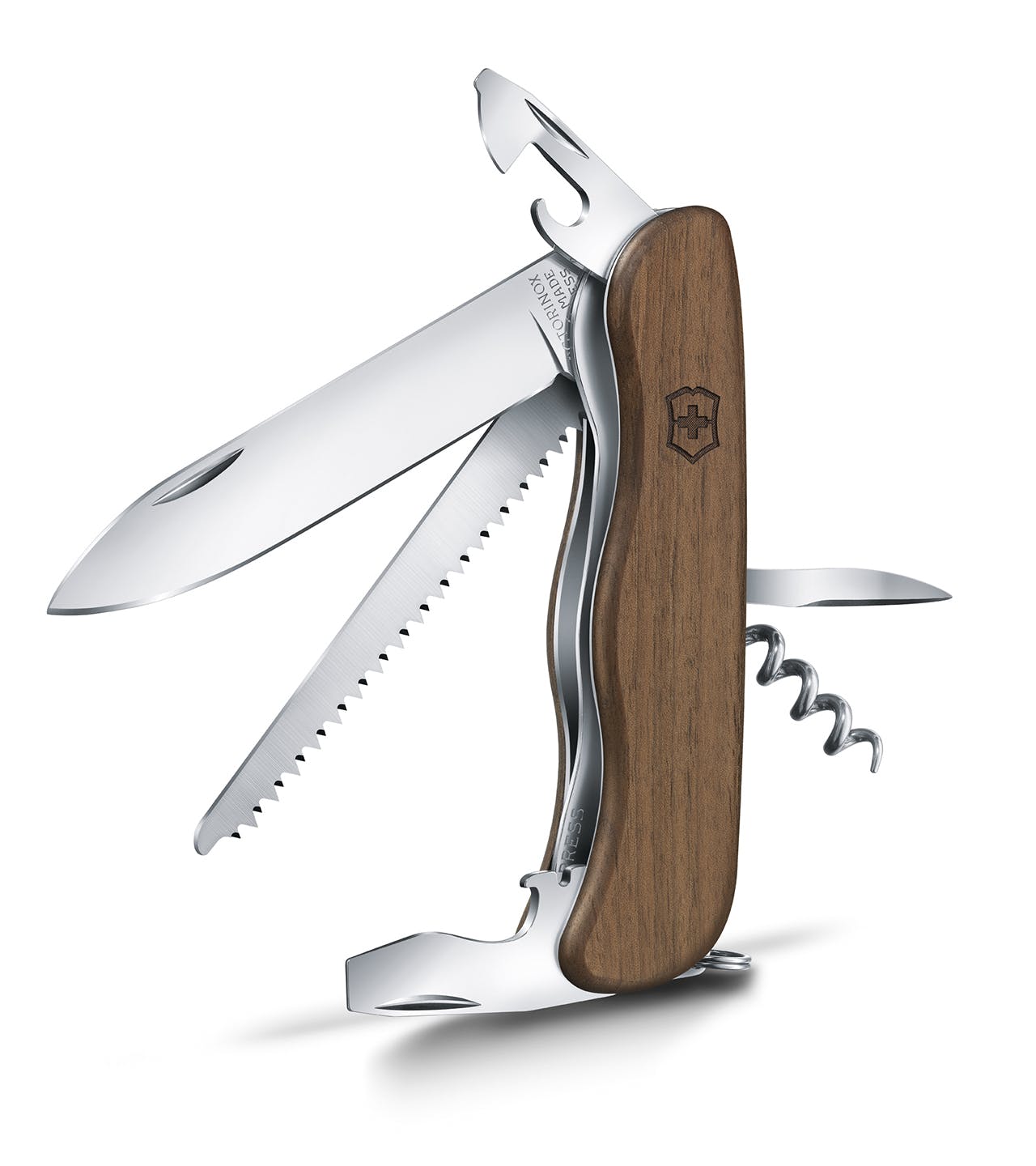 Victorinox’s Workman range has been re-engineered. The biggest change is in how the blade locks in place. Gone is a sliding button on the handle which could get sticky over time, and in its place is a more secure liner lock which snaps in place behind the blade once it is extended. To release the lock, press it aside and fold the knife back into the handle. 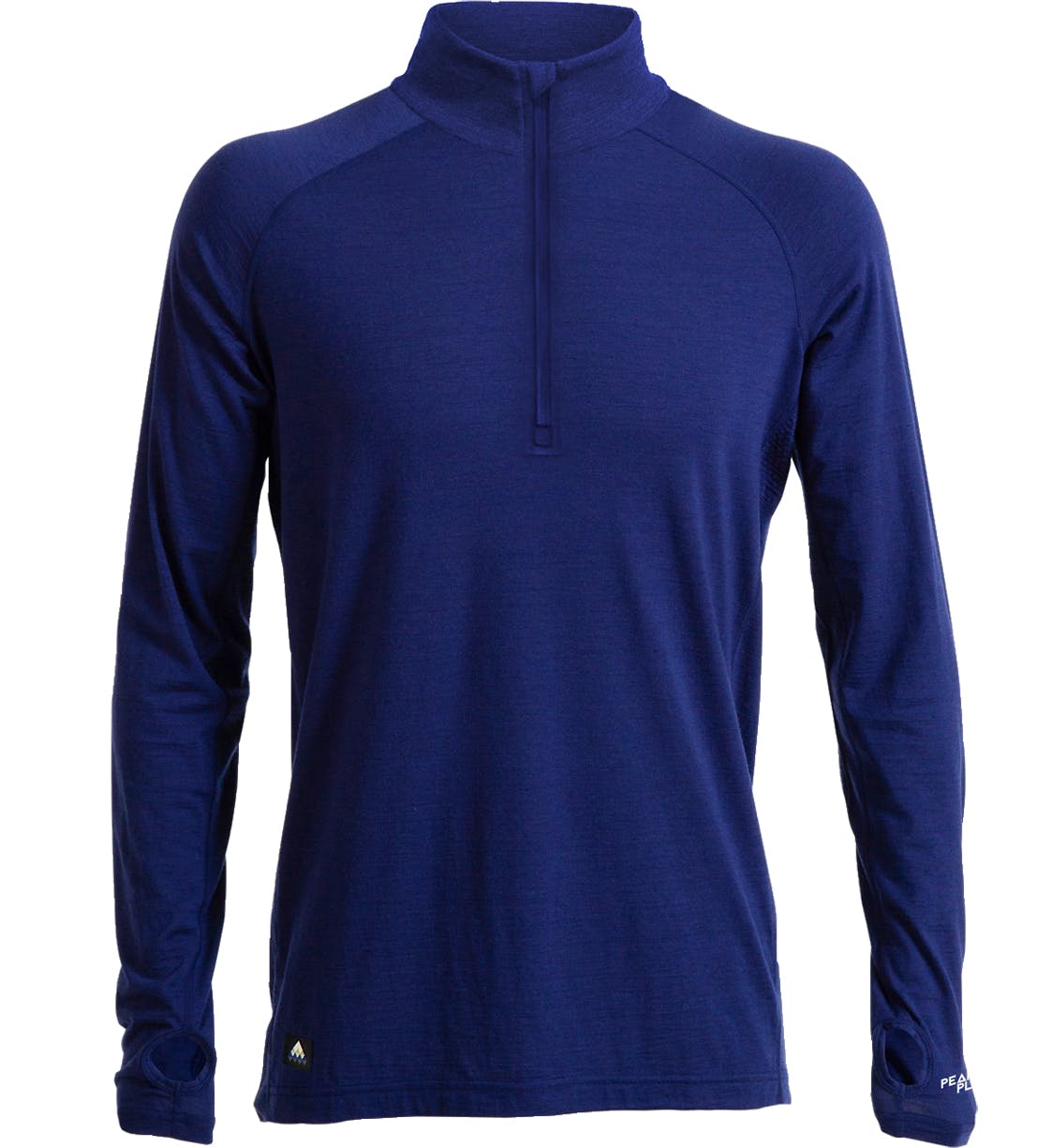 Just when you thought your merino base layers were the best invention since sliced bread: entrepreneur and outdoor enthusiast Stefan Warnaar has created a yak wool base layer line called Peak to Plateau, a product he says rivals the finest sheep’s wool around.

Made with yak fibre straight from the Tibetan Plateau, Warnaar claims yak wool is warmer and softer than merino. He launched a Kickstarter crowdfunding campaign in late 2016 to help launch his business, raising just over $78,000 from 411 backers. Peak to Plateau has three designs for base layers; a short-sleeved and long-sleeved tee, and a long-sleeved quarter-zip.

Warnaar found yak wool when he spent three months in Mongolia, central Asia and the Himalayas. He says the wool is 40 per cent warmer than merino and, like merino, is antibacterial and will stay odour-free even after multi-day epics. 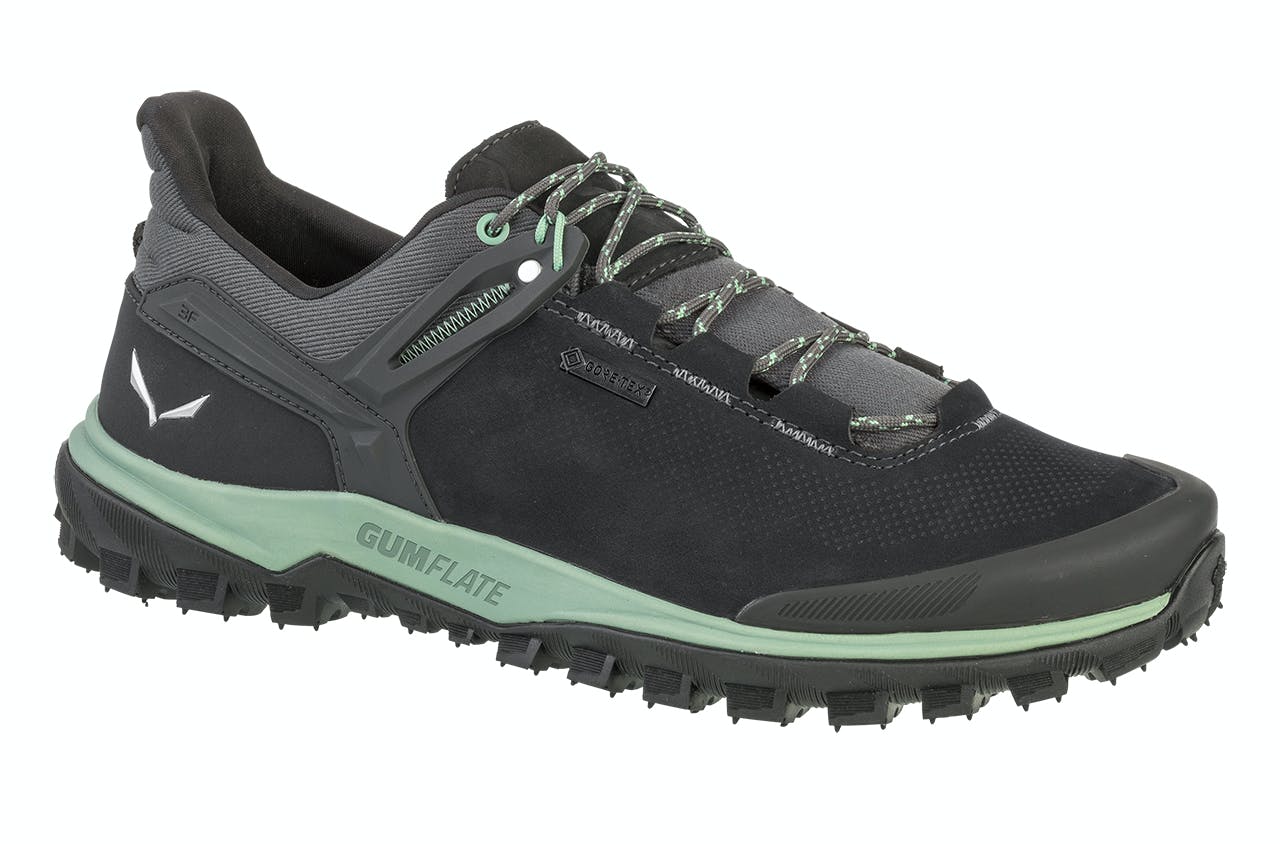 The wander Hiker GTX is designed for tramping mixed terrain

Salewa has released another new hiking shoe – the third addition to its line-up this year.

The Wander Hiker GTX ($349, 620g/pair) is a low-cut hiking shoe designed for tramping mixed mountain terrain, over mud, grass, snow and rugged trails. It features a nubuck leather upper, Gore-Tex lining, a wide contact Michelin outsole with a tread pattern inspired by mountain bike tyres, and a Salewa GumFlate midsole. GumFlate is a cushioning foam that ‘adapts to the ground on contact to offer greater comfort’.