It was a wet start to the year for trampers caught in a surprise storm that swept the country earlier this month.

The storm ended a two-month stretch of dry weather, causing floods and power outages around the country and damaging roads on the Coromandel peninsula.

Theo Wordsworth planned a five-day hike with his girlfriend to Ivory Lake Hut on the West Coast, expecting one bad-weather day. But only the first day was fine, and the trip took an extra day, Wordsworth said.

“The trickiest day was probably New Year’s Day,” he said.

The couple planned to cross Mt Beaumont to Top Tuke Hut – a five-hour hike by the book.

“We woke up on New Year’s Day and it looked like it was clearing up. We had a good view of the [Ivory] Glacier, so we decided to go up,” Wordsworth said.

“We ended up spending 11 hours doing a five-hour crossing.

“It was just map and compass and trying to stick to the ridgeline. We got bluffed out a couple of times going the wrong way and had to turn around.”

He said they kept going rather than turning around because the valley descent was famously difficult, and most of the stream crossings were behind them.

On January 2, Paul Kilgour and Mauricio Lloreda took a four-wheel-drive into Goose Flat on the Clarence River near Kaikoura and used Goose Flat Hut as a base for eight days of tramping. 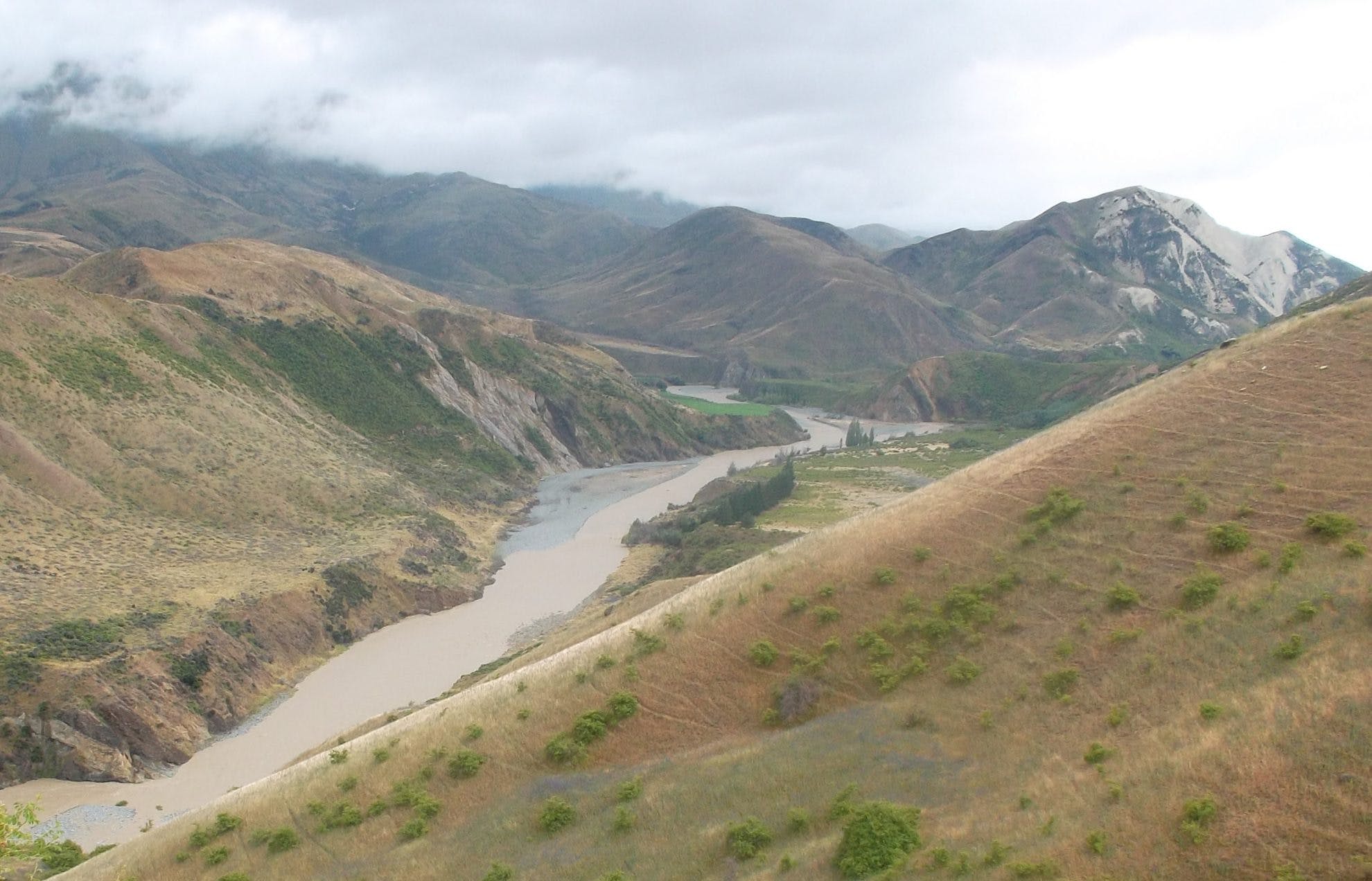 The pair were relying on stream water for drinking, and became concerned when the water rose and became murky.

“We had a filter and we chose to get water out of side streams.”

A group of 17 rafters came by and told them there had been “tremendous” rainfall upstream.

Kilgour said he put a stick in the river to measure how much it would rise. The stick disappeared under water overnight.

He said the streams were irregular, and would sometimes rise in front of their eyes hours after the rain had stopped.

Rain made the terrain muddy and slippery.

“Even walking became a challenge,” Kilgour said. “A lot of that country was affected by the Kaikoura earthquakes. We’ve seen lots of sign of recent slips… it’s still unstable.”

Kilgour, an experienced tramper, said it wasn’t the worst weather he had been in, but he still learned new things on the trip.

He said it was safer and easier to travel over ridges instead of up valleys and stream beds.

A police spokesman said there had not been a significant increase in calls for search and rescue assistance in the backcountry.

A DOC spokeswoman said the storm had done “no real damage” to its infrastructure.