You don’t have to be a tree nerd to appreciate a good looking specimen. And when it comes to the New Zealand outdoors, we’ve got some pretty eye-catching examples. At least, that’s the verdict of long-time arborist and manager of the online register of New Zealand’s most notable trees, Brad Cadwallader. An arborist since the 1980s, Cadwallader has played a key role in compiling a list of New Zealand’s biggest, best, historic and just plain quirky trees.

“New Zealand is home to hundreds of impressive trees,” he says. “We have many great natives. We have an enviable collection of exotic trees that people come from all over the world to see. And we have trees that tell a great story – tales of who planted them, where they got the seeds from, the efforts people went to to get them to grow, and the buildings and people they’re associated with.”

Here are Cadwallader’s tips on where to find some of the country’s best trees.

The Karapoti Rata, Wellington’s 1000-year-old rata
The Karapoti Rata is the country’s largest northern rata. Located in Wellington’s Akatarawa Forest, in Upper Hutt, it’s thought to be anywhere between 1000 to 1500 years old. The best way to see this impressive tree for yourself is to drive to the Karapoti Road car park and follow the track beside Akatarawa River until Little Akatarawa River is reached. here, an old bush tramway can be followed besides the Little Akatarawa, through heavy forest, for between two-to-three hours. The tree is on a plateau, nearly 200m north-west of the river and 1.2km west of Mt Barton. Best visibility is from about 50m away. (Topo50 grid reference: BP32 754 547)

Te Matua Ngahere, the father of the forest
Te Matua Ngahere, also known as ‘father of the forest’, is thought to be a staggering 2000 years old and one of New Zealand’s largest living kauri. Discovered in 1928 by road labourer Nicholas Yakas, the ancient tree is located in Northland’s Waipoua Forest. To see it, head to SH12 and look for Department of Conservation signage. Then park up and take the 20-minute hike, keeping to the walking track at all times. 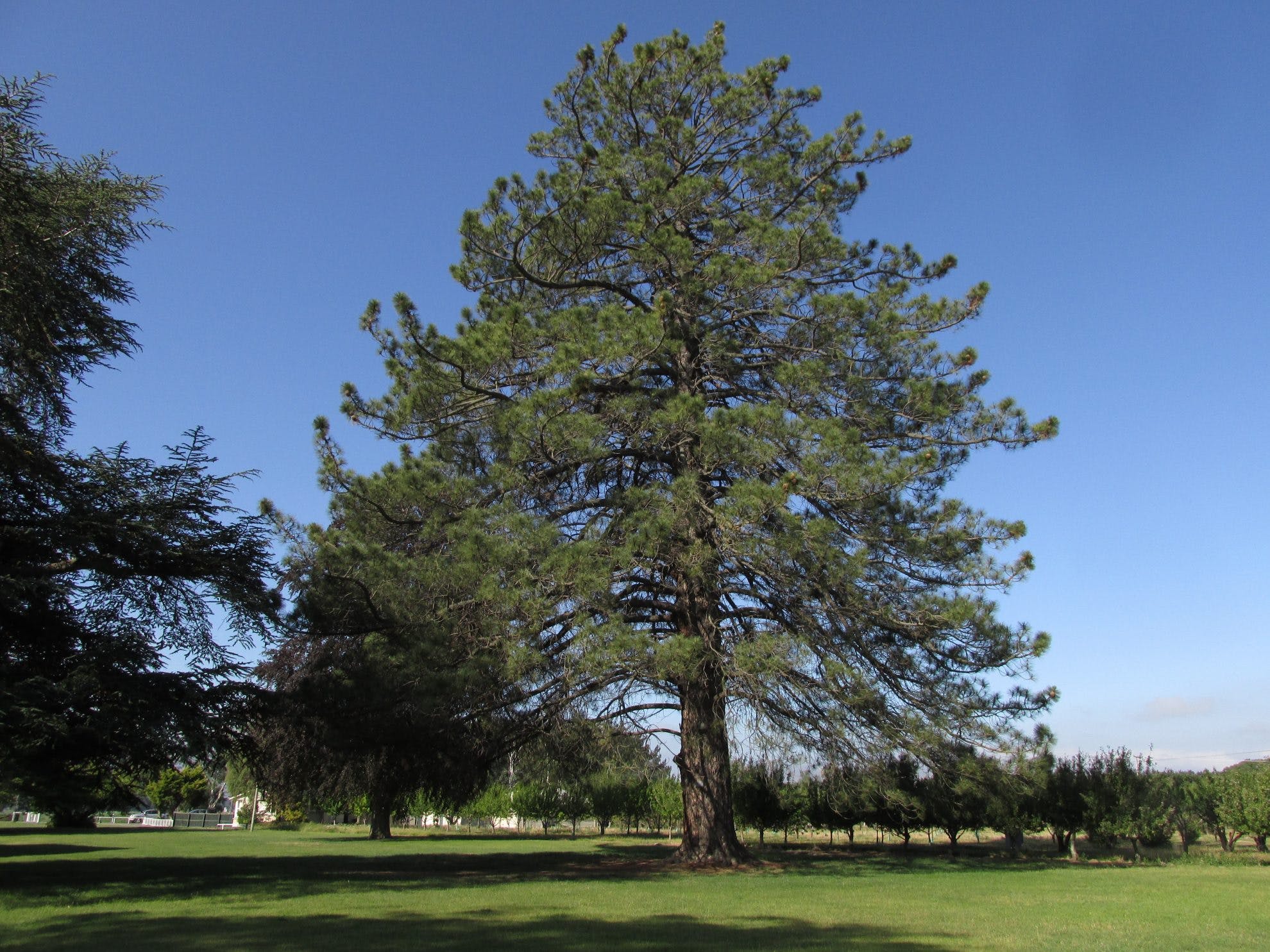 Big-Cone Pine in Otago is the largest Coulter pine in the world. Photo: Brad Cadwallader

Big-Cone Pine, the largest known Coulter pine in the world
Big-Cone Pine, located in the Otago town of Otekaieke, is a relatively easy find. Not only is the 153-year-old Coulter pine the largest of its kind in the world, it’s located on a historic New Zealand estate featuring a colonial castle built in 1876. To see the 36m tree for yourself, and to learn more about its heritage, contact Campbell Park Estate. 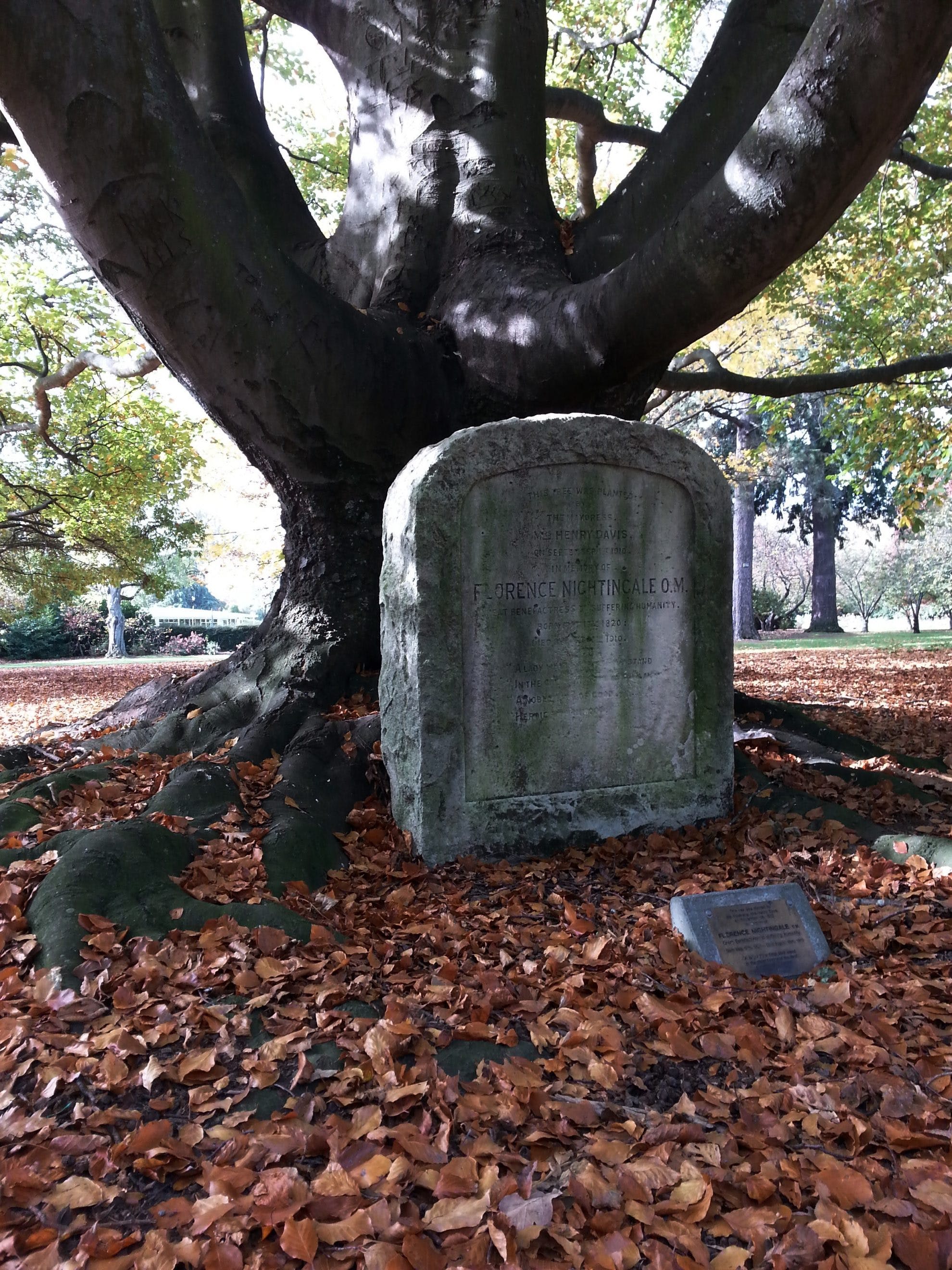 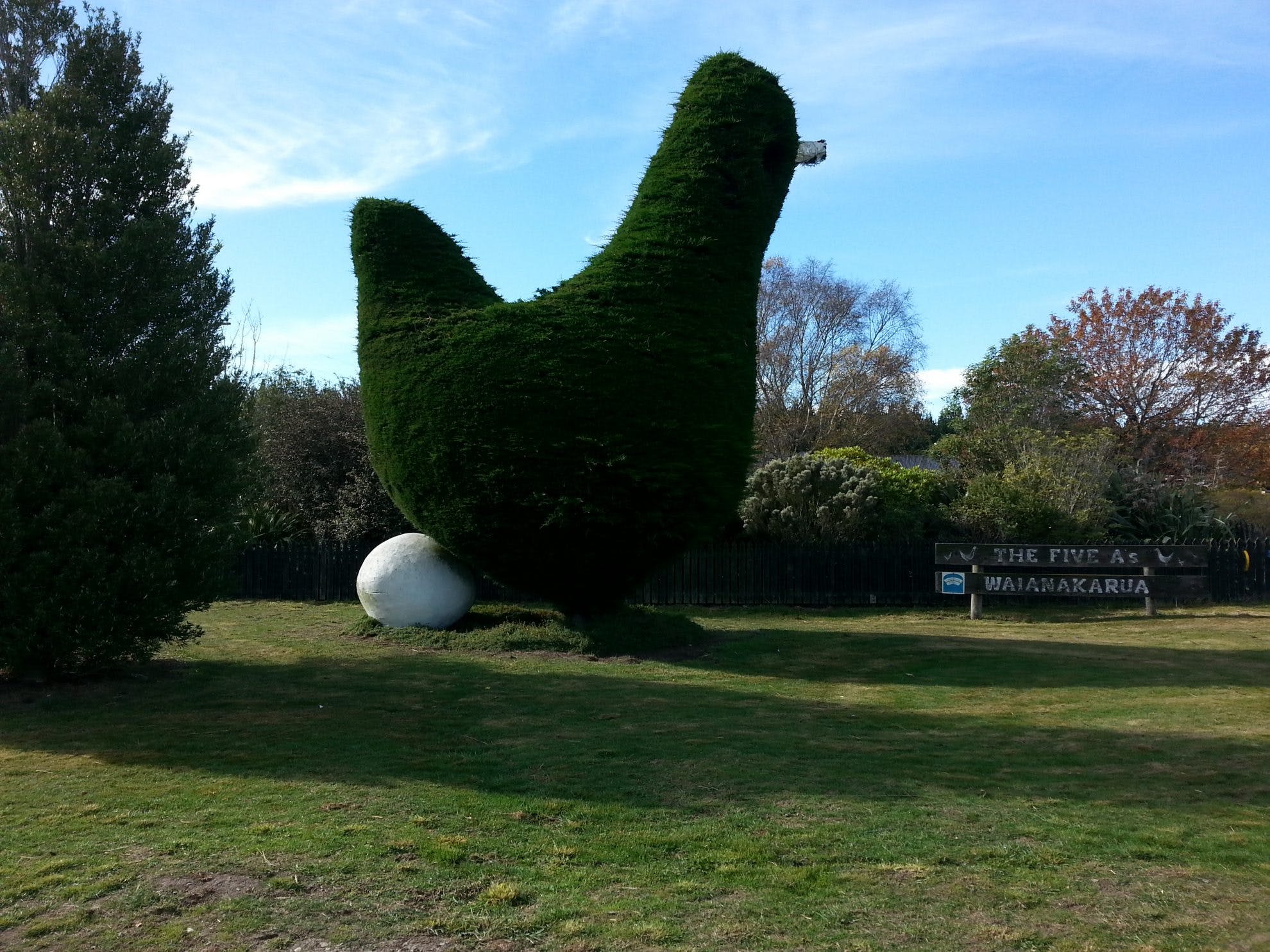 The Chook Tree, Otago’s quirky macrocarpa
A final tree worth tracking down is a quirky six-metre high macrocarpa known as The Chook Tree. The hen-shaped tree took shape in 1978 at the hands of New Zealand poultry farmers Norman and Evelyn Clare. Still considered in good health and true-to-form, The Chook Tree is located in the rural heartland of Waitaki, Otago. Drive down Herbert-Hampden Road (look for number 2507) to catch a glimpse of it.