A group of Kiwis have conquered a fabled European climb known as Troll Finger in the Faroe Islands of Denmark.

Jack Grinsted, Dave McKinney and Jase Blair became the first to successfully climb Trøllkonufingur, a behemoth of basalt rock jutting 313m above the North Atlantic Sea like an ogre’s digit.

The trio were on the finger’s wall for five days, and were completely self-sufficient with food, water and equipment to get them through the ascent.

Their successful climb at the end of July was the continuation of a previous effort, when they established the first two pitches but had to return due to inclement weather.

The men used a combination of free climbing (using equipment only for security in case of a fall) and aid climbing (using equipment to advance progress up the rock). They employed a mixture of removable protection and permanent bolts, which were used sparingly. The men ran out of food after day three, and made a final push for the summit on the morning of the fourth day, returning 26 hours later to their suspended camp on the morning of the fifth day.

“This expedition has been two years in the planning, and it feels incredible to have achieved our goal,” team leader Jack Grinsted said in a statement. “It was more difficult than any of us expected, and took every ounce of strength and willpower we could muster.”

The expedition was funded by a Sport NZ Hillary Expedition grant. 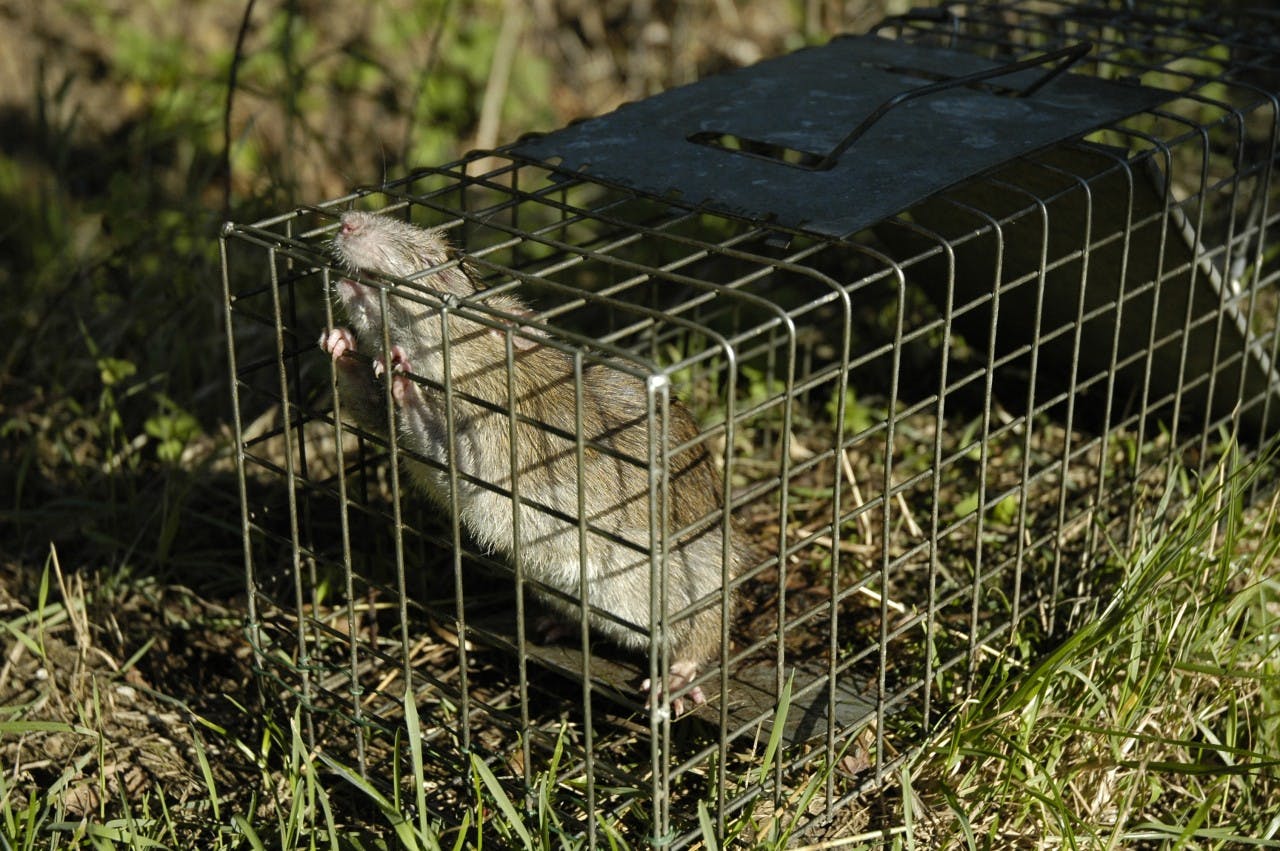 One rat in a trap, several million to go. Photo: Paul Stainthorp via flickr

The Department of Conservation has announced an ambitious plan to make New Zealand predator free by 2050.

DOC has set four goals which it hopes to achieve by 2025, including predator removal or suppression of an additional one million hectares, development of a new scientific method to remove at least one small mammalian predator from New Zealand entirely, to demonstrate that fences can successfully eradicate pests from 20,000ha of land, and the complete removal of all introduced predators from offshore island nature reserves.

The plan builds on the work of Kiwi physicist Sir Paul Callaghan who first raised the notion of a predator free New Zealand just before his death in 2012. He proposed a Zealandia programme that would eradicate all predators, starting with Stewart Island and working its way up to the rest of the county. It was met with some criticism when first floated, but his idea planted a seed of optimism that now is seeing major advances.

Some estimates have put the total cost of making New Zealand predator free as high as $25billion. Predator Free New Zealand Limited will have a board of directors whose job will be to work on regional projects and attract $2 of private sector and local government funding for every $1 of government funding. The government has not said if it is prepared to increase its $28m initial contribution.

In order to help fund the initiative, the Green Party has proposed the Taonga Levy, which would act as an additional entry fee for international visitors. The Greens estimate that a $14-18 increase on existing border charges would raise tens of millions of dollars each year to help pay for the ambitious predator free plan.

Marie Brown, a senior policy analyst and biodiversity researcher with the Environmental Defence Society in Wellington, said there are some stars that she hopes to see align in order to accomplish a predator free country by 2050. 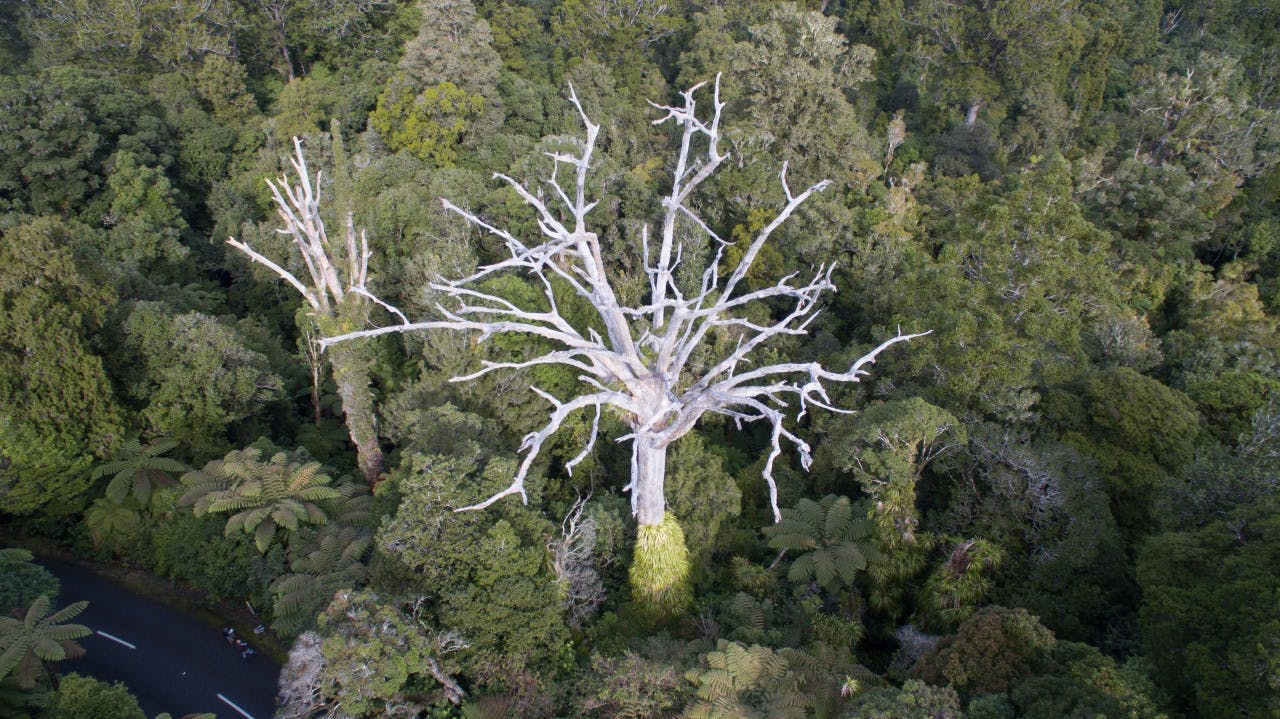 Kauri dieback is much more visible from above than below. Photo: Toby Ricketts

Jay Harkness, the communications spokesperson from MPI, said the aerial drone images are helpful to show the public the real effects of infection.

“There’s all sorts of obstacles to people seeing the trees,” he said. “They might be on private property, or they might be in the middle of nowhere. An infected tree can look okay from the ground but when you get above it, it’s pretty obvious.

“The photos show what the upper North Island’s forests could one day look like, if we don’t all clean our footwear and equipment before entering and before leaving areas with kauri, and stick to the tracks.”