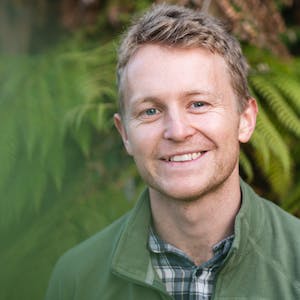 Useful plants that will help you level up your tramping game.

One of the best ways to get more out of your tramp is to hone your botanical skills. Learning a few native plants can help keep you clean, ward off insects and may even save your life. 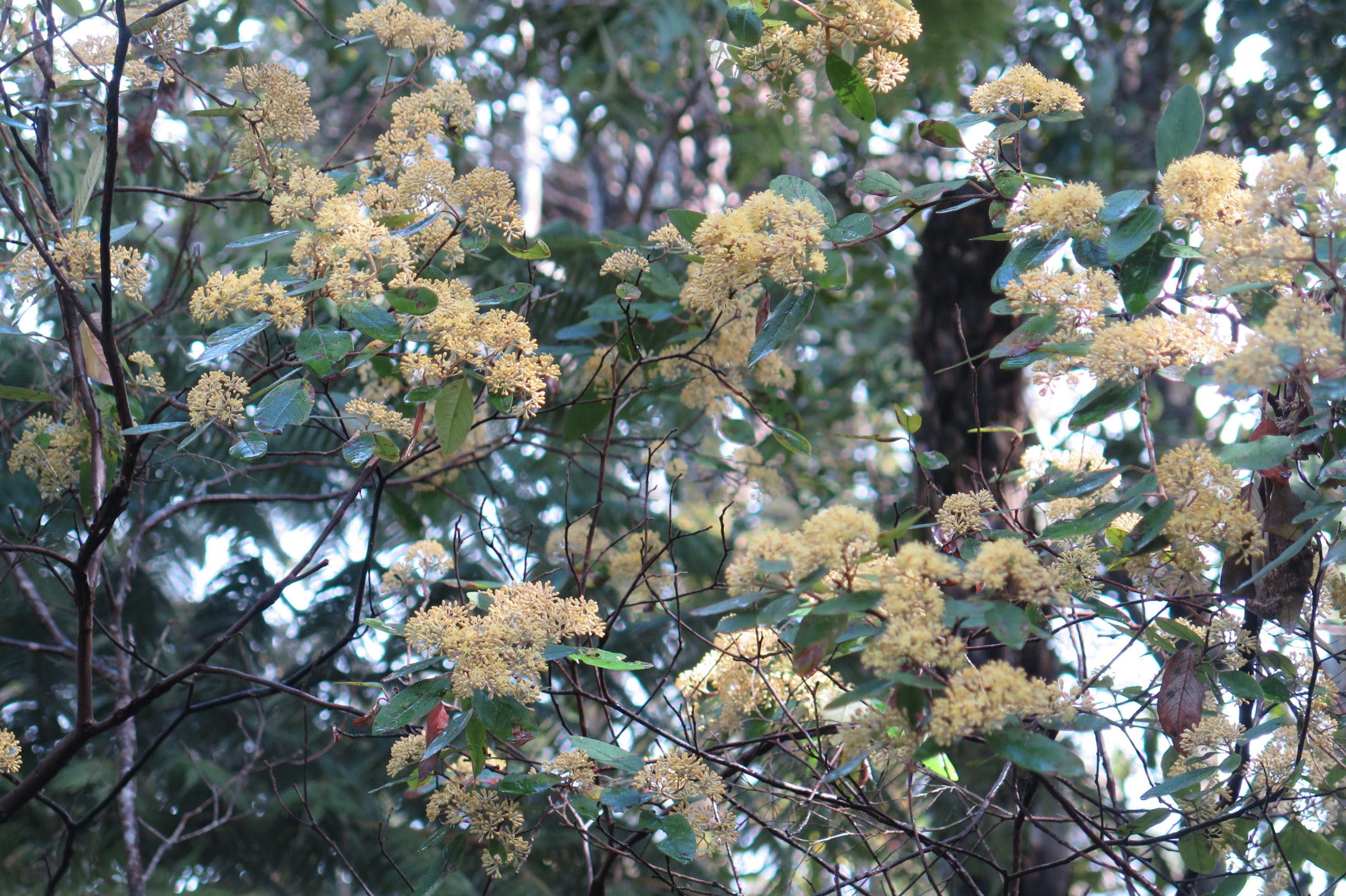 If you want to get clean in the bush but you’ve left your soap at home, look for kūmarahou. This rather drab looking plant erupts into sunny yellow blossoms in springtime which can be rubbed together with water to form a soapy lather (it’s also known as ‘gumdiggers soap’ and was used by gumdiggers to get clean when living rough in the bush). The compound responsible for the soapy texture also makes the plant good for soothing sore throats, and kūmarahou leaf tea is a popular remedy for coughs and colds. 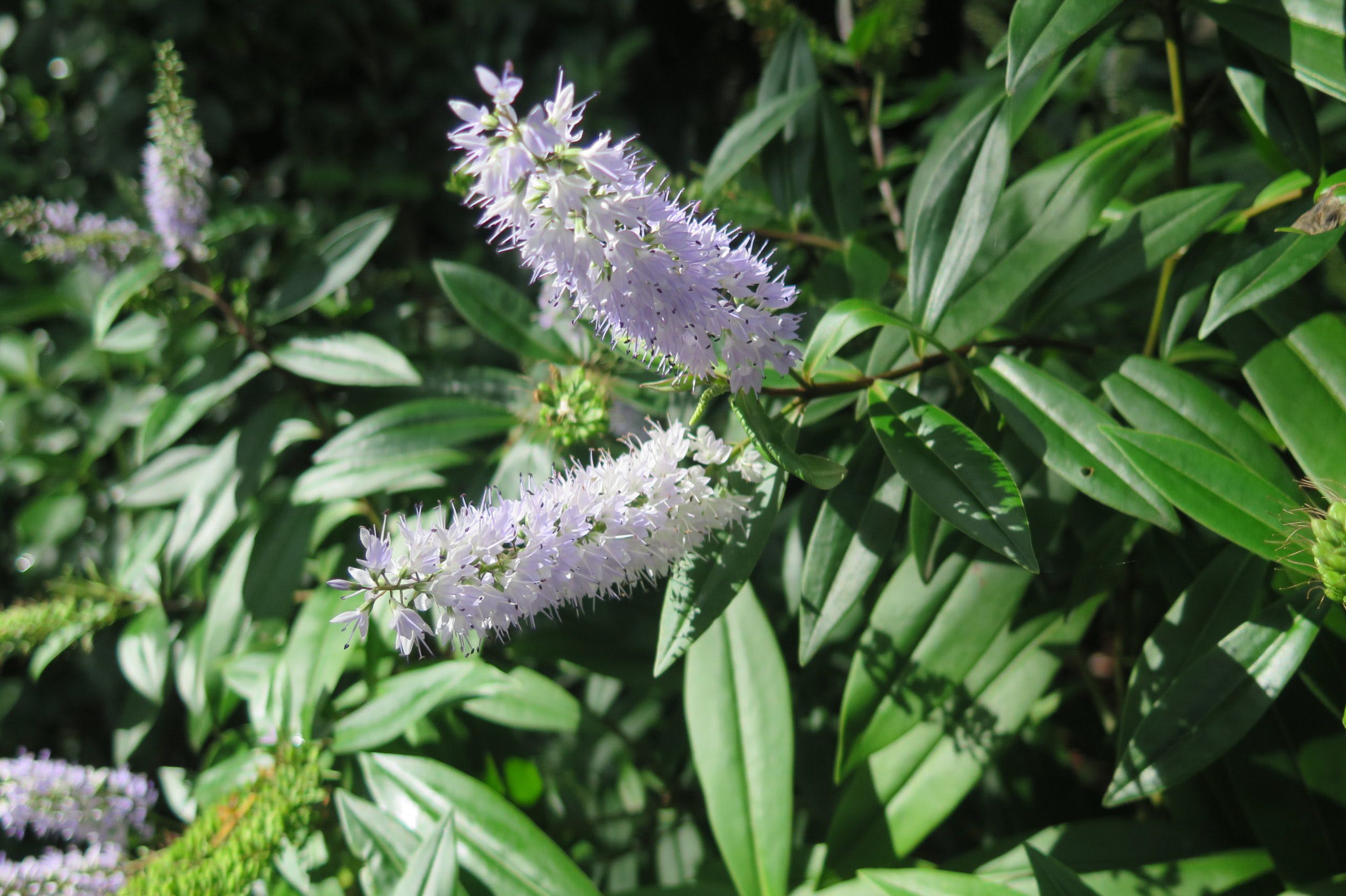 Tramping is a terrible time to get a tummy bug, and spending any more time than necessary locked in the long-drop fending off mozzies can ruin an otherwise good trip. Thankfully, koromiko is a potent diarrhoea remedy. The growing buds can be chewed or the leaves brewed into a tea. This cure has been so widely revered in New Zealand, that dried koromiko leaves were sent to soldiers fighting overseas in both world wars and in the 1920s doctors at Christchurch hospital resorted to using the leaves when other medical supplies ran out. 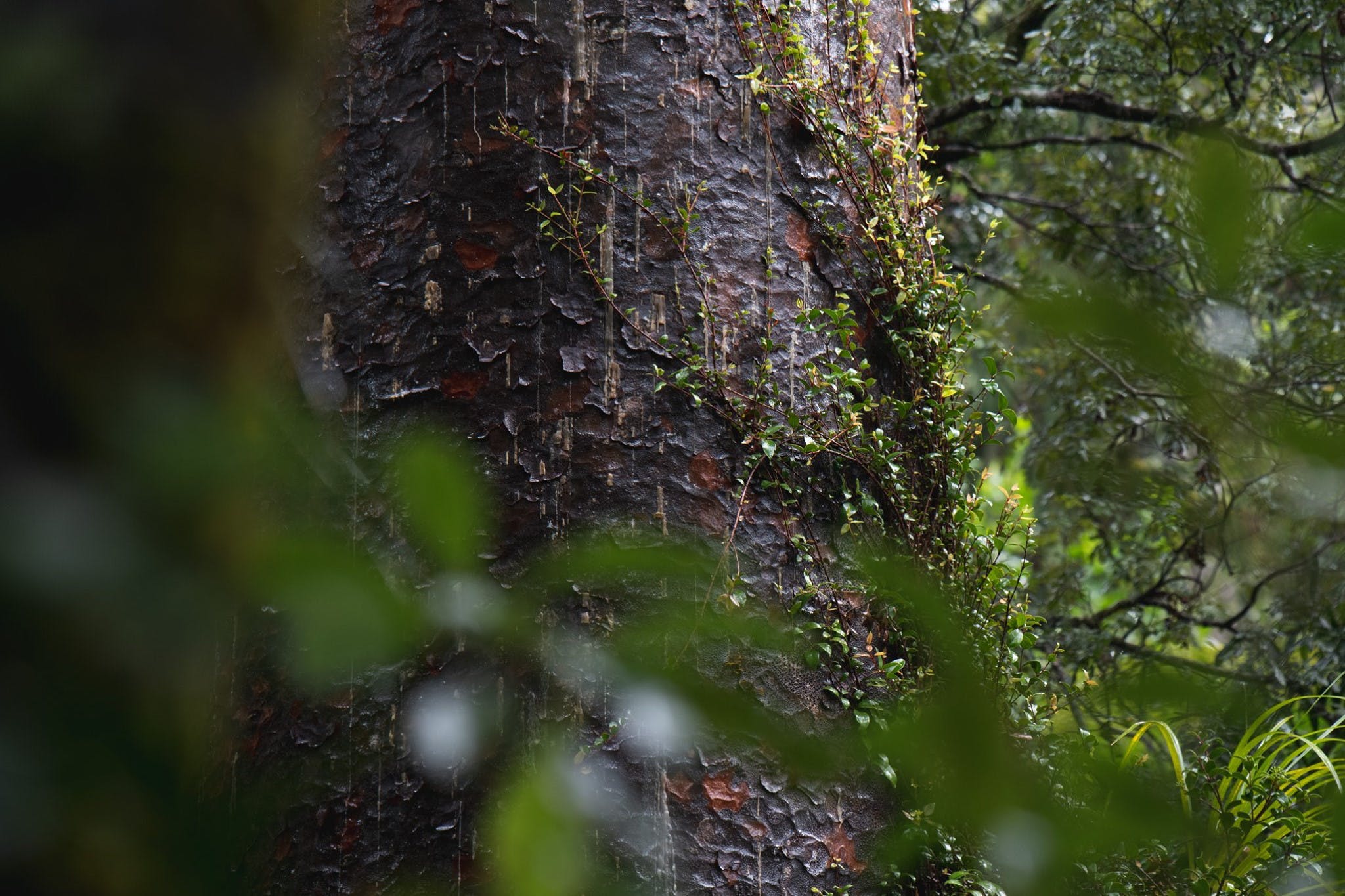 A great way to get the fire going in the hut is to use a piece of kauri resin. The sticky gum that oozes from the trunk was used by Māori as a firestarter and placed in torches of wood when night fishing. The burning gum gives off an aromatic odour that has been compared to frankincense and myrrh, and has the additional benefit of warding off insects. Just make sure you keep well clear of kauri roots, and watch out for trees with excessive bleeding as this may be a sign of kauri dieback disease. 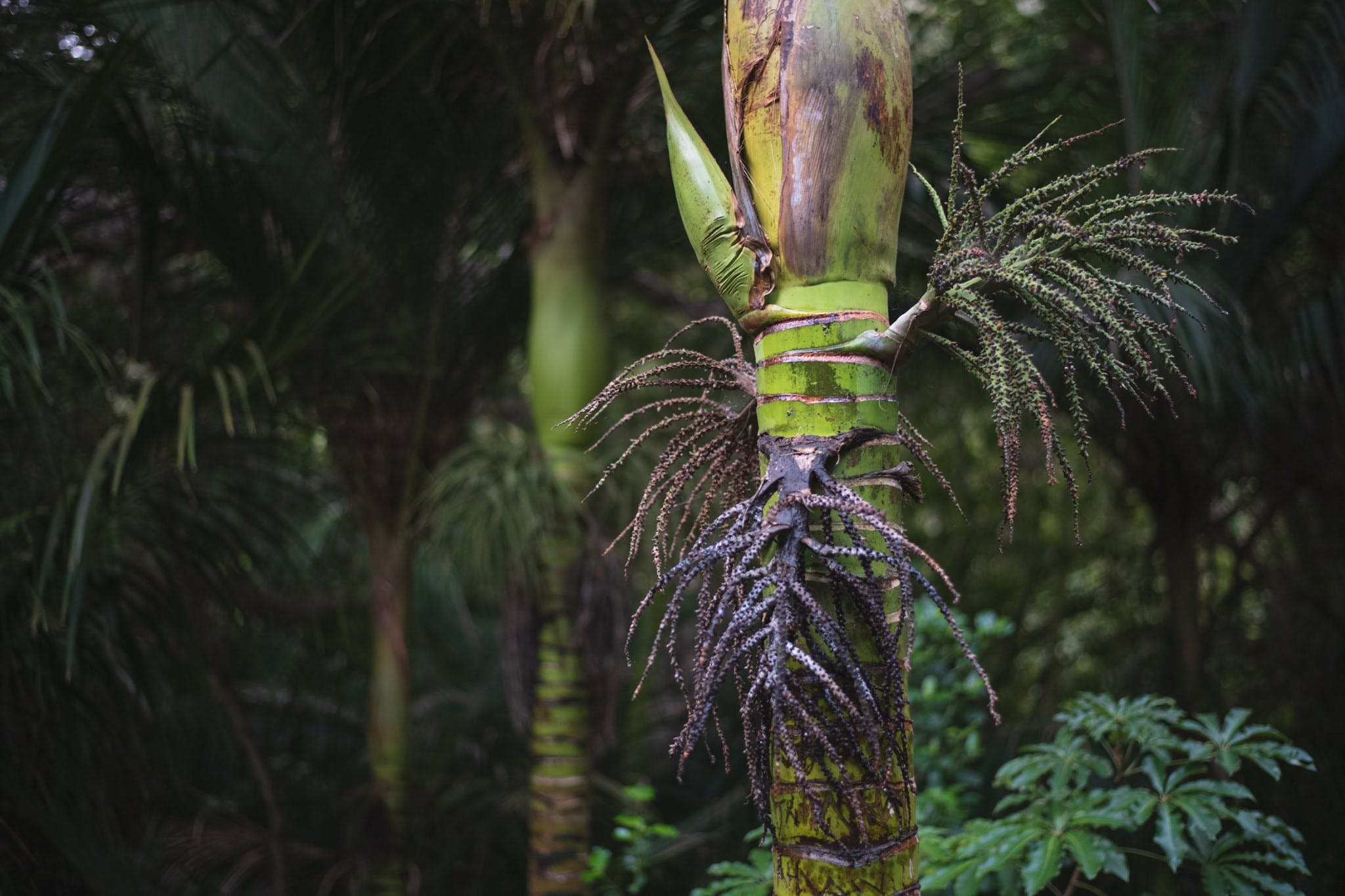 If you’re in a survival emergency, the nīkau palm might come to the rescue. Buried at the centre of the leaves is a large fleshy vegetable known as the heart of the palm. It’s one of the better tasting food items in the New Zealand bush, resembling a mix between celery and coconut. Harvesting the heart kills the plant and because nīkau are extremely slow growing it has been referred to as the ‘millionaire’s salad’. 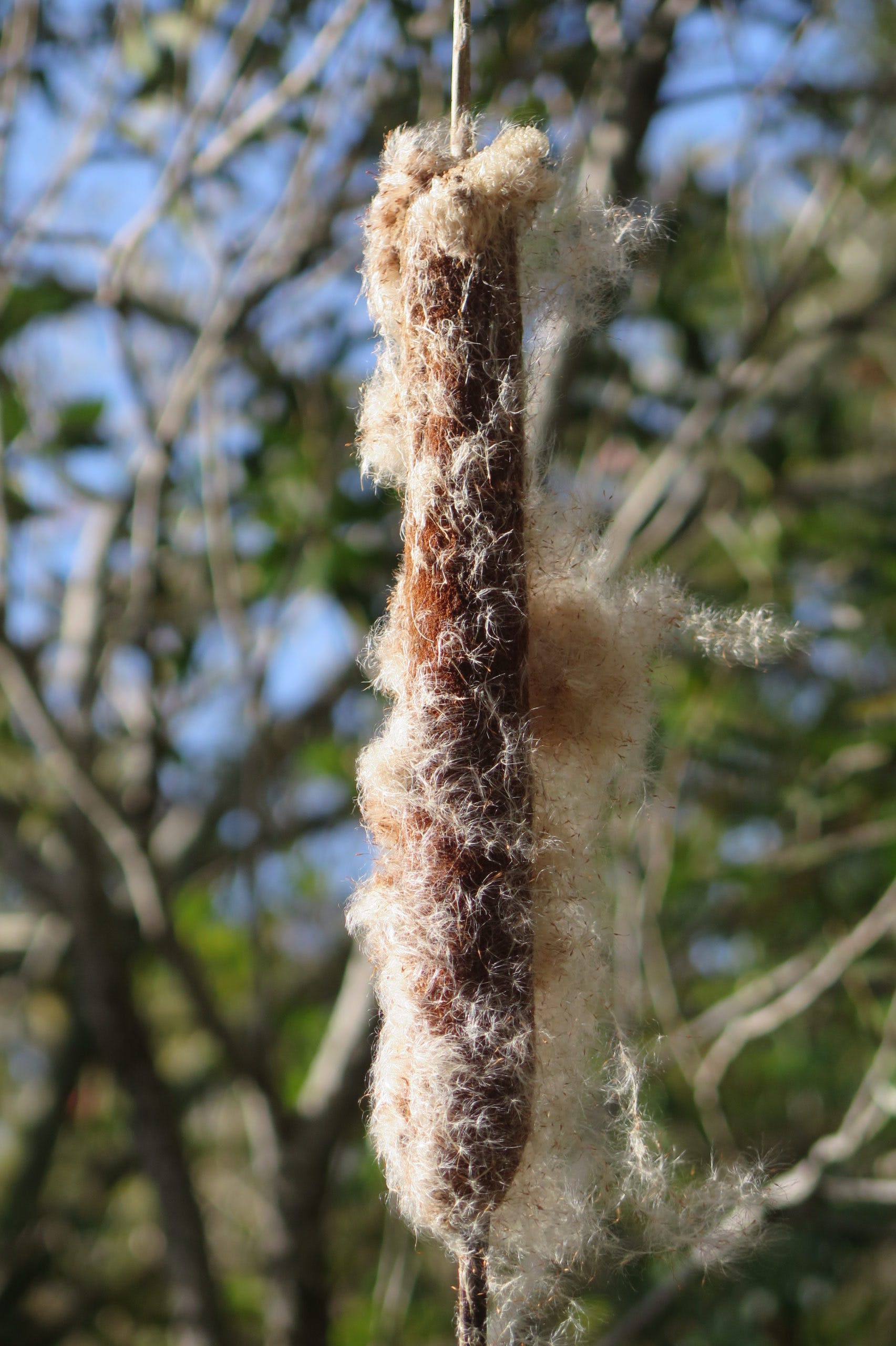 Raupō might come in handy if you accidentally leave your bag of oats at home. The iconic fluffy bulrush produces a bright yellow pollen which can be mixed with water to form a kind of porridge. This porridge can also be cooked into little cakes which resemble gingerbread. In addition to food, raupō leaves are one of the best materials for constructing warm comfortable shelters and in the past were used to make temporary rafts to help navigate difficult river crossings.