On a recent trip to Wānaka, we encountered one very upset Australian. We had just returned from walking to the Rob Roy Glacier and while in the car park a middle-aged smartly dressed woman burst out of the long-drop. She was hysterical but finally managed to convey the problem: she had dropped her smartphone – her life – down the dunny!

I had earlier noticed the level of waste was about two metres down and was reasonably dry and solid. Knowing this I said, “not a problem, I will get it out”.

She looked at me weirdly.

Checking the phone was indeed not floating I asked her to take the laces from her boots. Tied together and attached to an empty modified tissue box complete with stone to stabilise it, together with a walking pole, the rescue apparatus was ready. Her husband stood close by, hoping I would complete the job. I advised them this was “not my problem” but told him what had to be done. Five minutes later he emerged, successful.

She eagerly took the phone and exclaimed, “Where is a tap, I need to wash it?” We looked on in astonishment and thankfully no tap was found.

With huge relief and gratitude, she thanked us, took our address and promised to send us a dozen “good South Australian reds”. They never arrived. 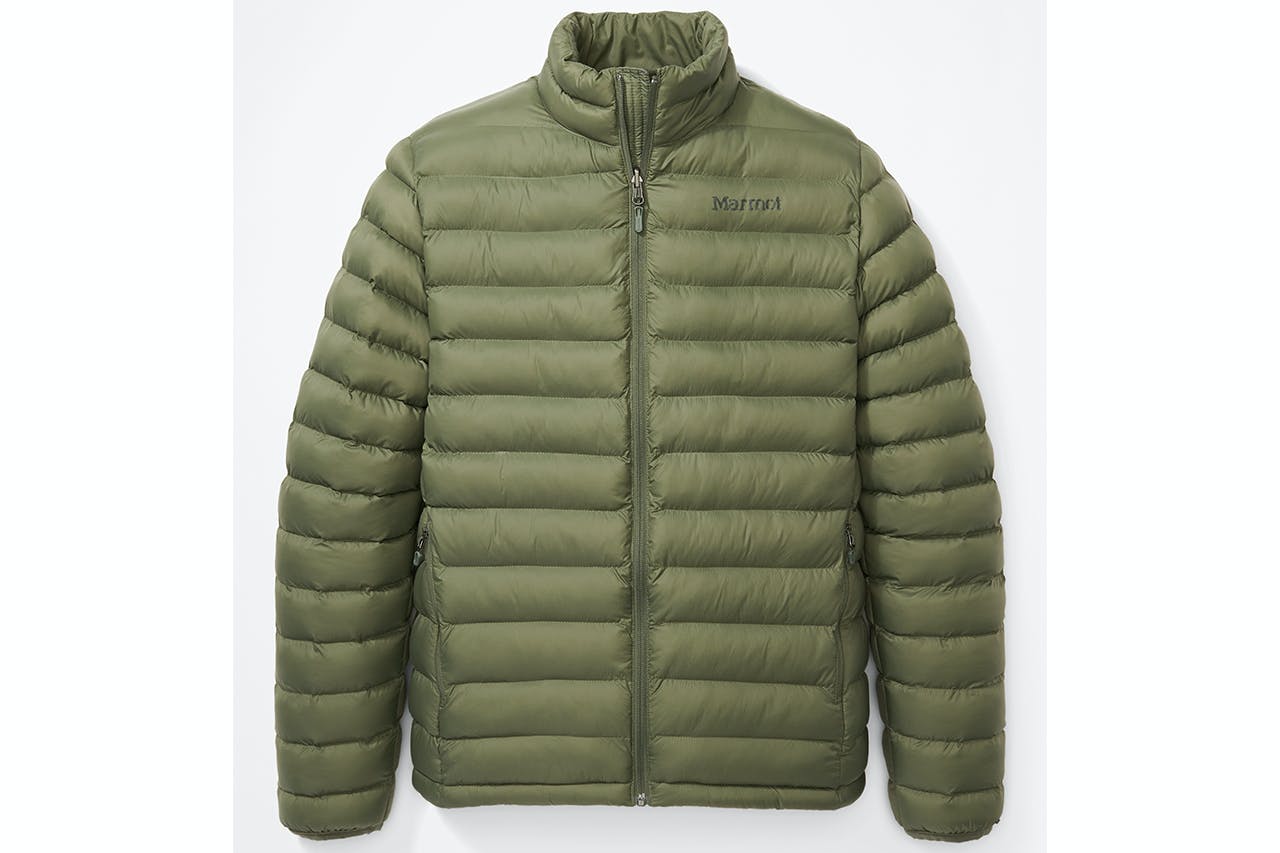 Paul wins a $300 Marmot Solus Featherless jacket which is just as warm as a 700 fill-power down jacket from www.marmotnz.co.nz. Readers, send your letter to editor@lifestylepublishing.co.nz for a chance to win outdoor gear.

The article ‘Managing burns in the backcountry’ recalled an incident from my park ranger days.

A woman at a backcountry campsite was sitting on the ground, stirring a large pot of soup on a gas stove between her thighs. A party member ran past and the pot tipped over, drenching her groin area with the boiling sticky liquid. Her companions placed her in a nearby stream to reduce the effects of the burning. She was still in the stream when I arrived an hour later, but suffering from hypothermia as well as severe burns.

That was an interesting scenario to manage!

With a plan to stay at Lake Kaniere for the weekend, I was inspired by the article on Whakarira Gorge (‘Summer day trips’).

As a regular member of Pioneer Trampers, I have been to many beautiful spots in Canterbury and elsewhere, but would have to rate this gorge as one of the most spectacular I have ever seen. I also saw a pair of whio in the upper stretch of the Kokatahi River.

I was on my own and took great care not to fall on the slippery rocks on part of the route as well as stopping to take photos, and therefore it took well over four hours return rather than the three quoted in the article. In addition, the track disappeared in places when away from the river, especially on the way there, causing me to retrace my steps more than once to find it again.

However, it was well worth it and I would strongly recommend this tramp. Strangely enough, I did not see another person all day, nor were there any other cars parked at the start.

After reading ‘Gone but not forgotten’ about the memorials to those who have died in the backcountry, I became inspired to make the effort to visit the memorial placed for Lester Tweeddale. I did not know it was there until reading this story and hadn’t explored this part of the Tararua Range before. Thanks for the inspiration to head out somewhere new.

The photo shows me on High Ridge near Lester’s memorial (featured image).

I was really touched by Tania Rae’s story, ‘There’s something missing from the Great Walks’.

I agree with Rae that Māori gifts and understanding of the natural world are not acknowledged on the Great Walks; and they should be.

I recently read Uprising by Nic Low. It’s well worth a read as he reflects on his vision of the Alps in a bank of storm clouds which sparked a decade-long obsession with comprehending how his Māori ancestors knew that same terrain. Ka Tiritiri-o-te-moana, the Alps, form the backbone of Ngāi Tahu’s territory: 500km of mountains and glaciers, rivers and forests.

Far from being virgin wilderness, the area was named and owned long before Europeans arrived and the struggle for control of the land began. Low talked with tribal leaders, dived into the archives and an astonishing family memoir, and took what he learned for a walk.

Part gripping adventure story, part meditation on history and place, Uprising recounts his alpine expeditions to unlock the stories living in the land. The book is an invitation to travel one of the world’s most spectacular landscapes in the company of Māori explorers.

I sincerely hope our Māori brothers and sisters get much more recognition. They richly deserve this in the times to come.

In January this year I completed my 10th Great Walk – the Paparoa. I am 65 and have not been a tramper. Ten years ago a friend and I decided to walk one Great Walk a year. Initially, we took guided walks and completed the Heaphy, Milford, Routeburn, Lake Waikaremoana and the Tongariro Northern Circuit. Partly out of frustration with a guided tour, we decided we could tramp on our own and celebrated by walking the Kepler the next year and we haven’t looked back!

I read with interest Tania Rae’s ideas and Kim Jobson’s letter. Over the years my family and I have completed a good number of the South Island’s Great Walks. As did Rae, I too, once felt that something ‘special’ was missing. While the hut wardens were more interested in aligning to the whims of the overseas trampers, the spirit of our kaumatua was silenced. I was dismayed when some trampers inquired about New Zealand’s early history that only the subject of Sir Edmund Hillary came up. Recently, I have witnessed a change with DOC hut wardens trying hard to encompass many facets of the area into which we traverse.