The outdoors is a place where all trampers, including those in the rainbow community, should feel welcome, writes Sue Auckland.

Julia and I walked hand-in-hand to the shuttle, happy, grubby and exhausted after finishing the glorious Heaphy Track. My head on her shoulder, we were settling in for the drive back to civilisation when the driver, who was 10 or 15 years older than us, struck up a conversation.

Before long, he asked the question: “So, do the two of you have partners waiting for you in Auckland?”

While I was wondering what kind of awkwardness was about to unfold, Julia bravely spoke up. “No,” she said slowly, “we’re each other’s partners.”

If the fear of awkwardness was present before, I was now regretting the hours ahead from which there was no obvious escape.

He pressed on, oblivious to my escapist thoughts, and asked if we happened to know an old acquaintance of his, so-and-so, who was also gay and also lived in Auckland. When we explained that we didn’t know every gay person in Auckland, he mused that “the scene” was probably quite large now.

We made it back to Nelson actually grateful for the refreshing openness of our chatty driver. But it raised a question for me: how are rainbow communities being treated in the backcountry? Are experiences like ours – or indeed less benign ones – common?

I discovered there are many differences in how trampers of the rainbow community respond to others in the backcountry. Some differences are generational.

My oldest friends in the community are private; for them, being open can mean real danger.

The youngest don’t seem to worry as much. Being who you are is more often an accepted right.

For those in my age band, I often hear the anguish between the discomfort of vulnerability and a sense of purpose in normalising queerness for those who come after. Sadly, this can mean enjoying the wilderness with others can be like taking on a challenge.

Ross, a transgender man and keen mountain biker and bikepacker, is one of those who takes on that challenge. He describes the fear of “the trapdoor” that keeps him awake the night before heading out with new people. “There’s always this fear that you’ll be in company and suddenly someone will say or do something hostile. Like opening a trapdoor.” 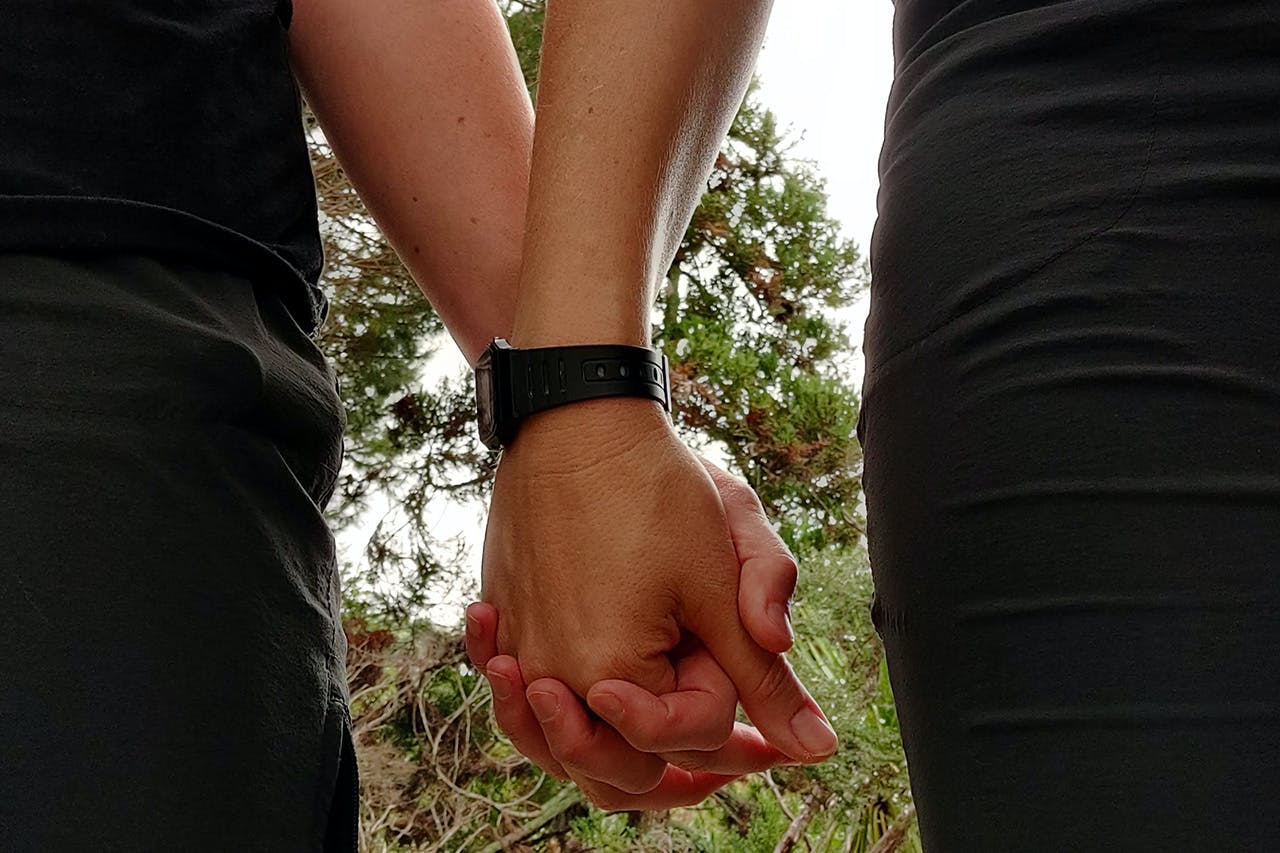 Another tramper shares a double sleeping bag with her female fiancée on hikes. She described avoiding conversations with strangers in huts and how she turns in for the night before others for fear of seeing a negative reaction on their faces.

Despite these fears, the backcountry is a huge part of the lives of so many.

When I asked people about their experiences, I heard so many wonderful memories. The lesbian group who hiked the Milford Track with a wonderfully supportive guide. The two-mum and two-dad families introducing their kids to staying in tents and huts. The pride in giving visibility to trans people with an exceptional performance in a race.

The vast majority of the stories I heard are happy ones: excursions where people felt comfortable to be themselves and to enjoy all that New Zealand’s backcountry has to offer. As Salvo, a gay father-of-two and fellow tramper put it: “You end up meeting so many different people whilst tramping, and the beauty of it all is that all our differences – sexual, social, financial – are never a focal point.”

At 41 years old, I feel a thrill of excitement when I meet people like me, especially families like ours (Julia and I have a baby daughter), on the trails. Imagine how it is for someone just starting to explore their identity. Especially if that identity is under fire from family, peers or the media.

The backcountry is everyone’s to enjoy and to protect. But if we don’t feel it’s for people like us, we could end up missing out.

There is one small thing outdoor businesses and groups can do to help everyone feel welcome: say so. If you’re organising an event, put in the description that it’s an inclusive event and rainbow-friendly. If you’re a business serving trampers and campers, mention that you are a supportive space.

You never know what a difference you could be making.