Last week’s earthquakes have destroyed two backcountry huts and damaged others in the northern South Island.

DOC reports that Barratts Hut and Barratts Bivvy in the Kaikoura region were swept away in a large slip on the Hapuku River and are now buried. The large landslide formed a 150m-high dam on the riverbed, which has caused a lake to form. DOC says the dam is unstable and could fail at any time, which could cause flooding downstream, where it flows through the Seaward Kaikoura Range and meets the sea north of Kaikoura. 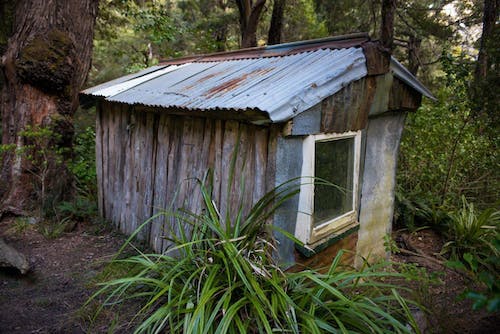 The Quail Flat Cobb House, Bunkhouse and Bakers Oven in the Clarence Reserve were all badly damaged, as was Kowhai Hut on the Hapuku River. Other sites that are still at risk of damage from slips and rockfall are Snowgrass Hut, Okiwi Bay campsite, Kowhai/Hapuku Route and Blind Saddle Road.

On the West Coast, Fox River tourist cave has been closed due to rockfall over the entrance.

DOC is advising visitors to stay away from huts and tracks on public conservation land in the Kaikoura and South Marlborough regions until the areas have been fully assessed, repaired, and cleared for use.

DOC national operations director Martin Kessick said it’s unlikely anyone was in the huts when the quakes struck. “There have been no reports of unaccounted for hikers or visitors and no abandoned vehicles unaccounted for,” he said in a statement.

“DOC staff have used helicopters to do aerial checks of the tracks and huts initially, and where safe and possible some sites have been checked by ground but it will be some days until we have fuller information.”

For the latest updates on track or hut damages, check DOC’s “know before you go” page.