The approval of a small hydro-electric power scheme on the West Coast has met opposition from the canyoning community, Stuff reports.

Griffin Creek Hydro Ltd has been granted a concession to build a small hydro-electric power scheme at Griffin Creek, near Hokitika.

The scheme will power around 2000 homes and does not involve damming the river.

“We completely support that Coasters and other Kiwis ought to be able to wisely harness our natural resources, but allowing this particular hydro to proceed is as sensible as demolishing Scott’s historic hut in Antarctica to build an ice-making factory,” he said.

The plot of the tragic Chinese ultramarathon has once again thickened.

After 21 runners lost their lives in freezing conditions, the Communist Party was quick to ban ultramarathons and other extreme sports.

Now, 32 organisers of the May race are facing criminal charges or disciplinary action, while the chief organiser of the race has fallen from a high rise building to his death, New York Times reports. The circumstances surrounding his death remain unclear.

Thousands of eggs on a California beach have been abandoned after an unknown pilot crashed a drone amongst the nests.

The scene at Bolsa Chica Ecological Reserve saw roughly 2000 elegant tern eggs abandoned by parents who should have been incubating them, Backpacker reports.

Drone intrusions on wildlife are not new to the reserve, despite the fact drones have been banned at national parks in the USA, and several studies have shown the machines cause animals a high level of stress.

A 2015 study by a team at University of Minnesota showed the heart rates of black bears spiked as much as 400 per cent when confronted with a drone.

For 50 years, Marty Bluewater has lived on Protection Island, off the coast of Washington State.

Living in a rustic cabin he built himself, he has enjoyed a lifestyle like no other, photographing and protecting the local wildlife.

Since purchasing his land in 1971, the island has become a wildlife reserve, and all other residents have sold up and moved on, leaving Bluewater as the sole resident.

He now fears the rising eagle population will become a major threat to other seabirds.

Read about his incredible life in this photo essay from the New York Times.

Plans to link trail between Christchurch and Akaroa

A campaign to connect a recreational walking route between Christchurch and Akaroa is gaining traction.

The route is the vision of the Buy the Hill campaigners, who are working to first gain public access, Stuff reports.

The track could be completed by fit trampers in two days, or spread over up to four. 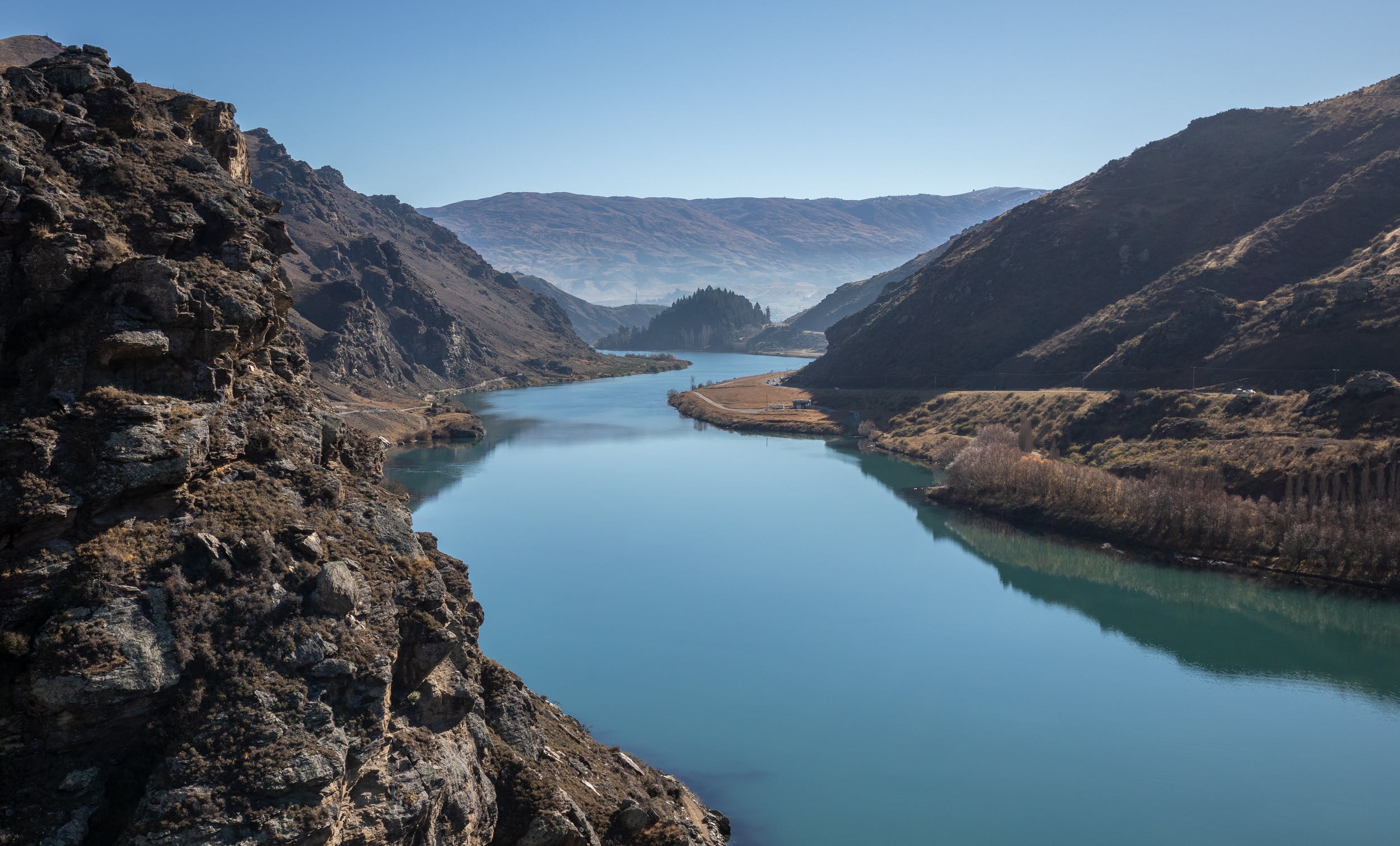 Looking back down Lake Dunstan from one of the many high points on the cycle trail. Photo: Kerensa Clark

The 58km Lake Dunstan Trail has opened in Central Otago, cementing the region as amongst the best in New Zealand for cycling.

The day ride is the newest addition to the cycle trail network, and leads riders alongside picturesque Lake Dunstan with numerous drop-in or out options to make the ride as short or long as is desired.

Kerensa Clark rode the trail for Wilderness and described jaw-dropping views and an adventurous ride for all abilities.

“I was blown away by the scenery and immaculate trail design,” Clark wrote. “The Dunstan Cycle Trail provides a mix of challenging riding as well as the opportunity for a more leisurely pace. Boarded tracks hug the sides of sheer cliffs, swingbridges and cantilevered platforms make for interesting travel.”

Read more about the trail here.