The owners of Island Hill Station and the Hurunui High Country Track which traverses the farm have won an award for the way they have diversified their business.

Island Hill Station has been run by members of the Shand family since 1928. However, the farm operation was marginal so when Dan and Mandy Shand took over the running of the station from Dan’s parents they decided to build a private walking track to provide an alternative income from tourists. They have since diversified further by establishing 350 hives from which they make a variety of honeys including manuka.

Their efforts have led to financial sustainability, a major factor in the couple winning the supreme award in the 2012 Balance Farm Environment Awards.

The Hurunui High Country Track was opened in 2004, just two days after Dan and Mandy married. “It took us two-and-a-half years to get it up and running with a chainsaw, pick and shovel, and a huge amount of elbow grease,” said Mandy.

The idea for the walking track first occurred to the couple in 2001 while they did pest control work on the station to raise money for their OE in Australia.

“During this time possuming we did see the huge potential for a walking track,” said Mandy. “While in Australia we dwelled on it for a few years.”

When Dan’s parents asked the young couple to come back to New Zealand to take over the station, the idea for the walking track was taking root. “It was a great opportunity to do something other than traditional farming.”

The huts aren’t the only piece of history on show. “We have an historic museum that has a lot of significant items that Dan and I have collected from around the station,” Mandy said. “There is everything from old saddles to war memorabilia. It’s well worth a visit.” 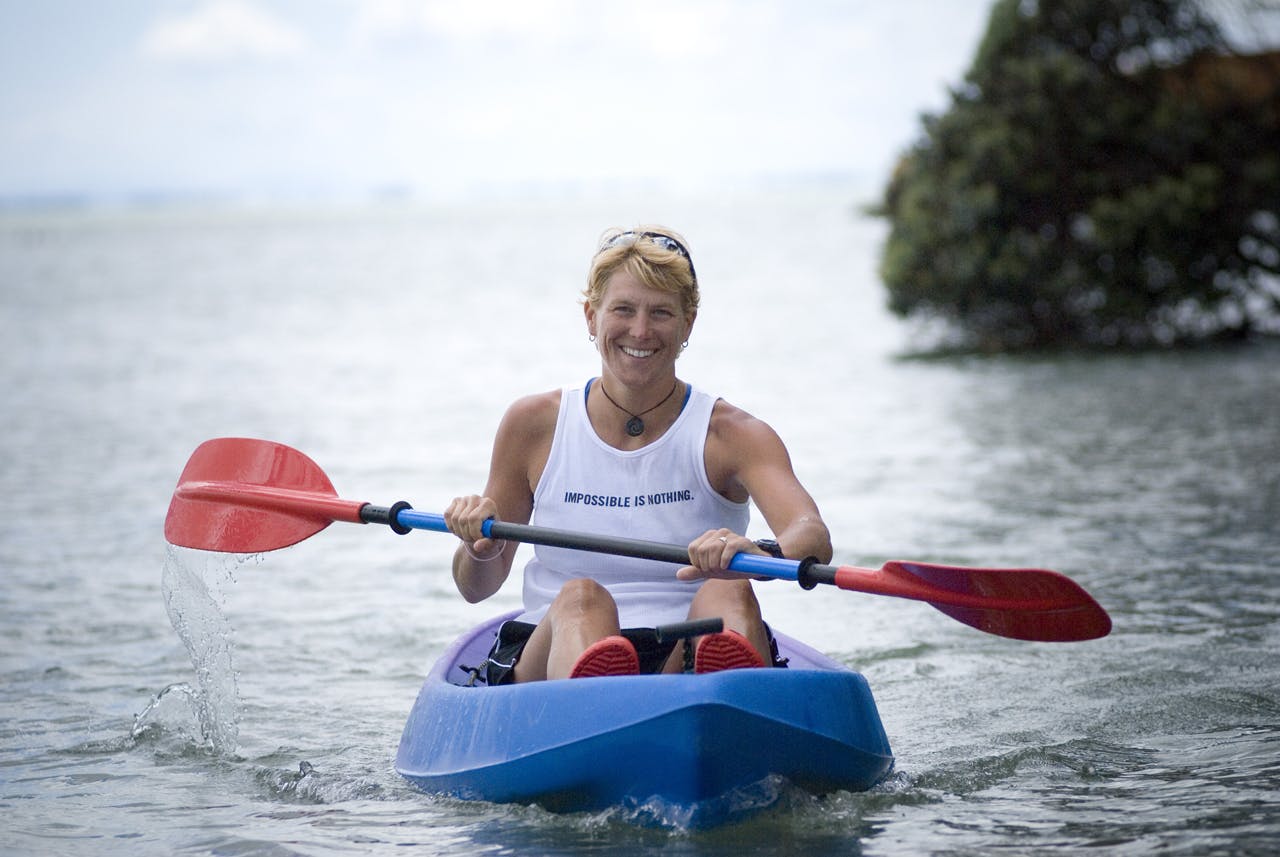 The Ultimate Trilogy, expected to start early 2013, is the brainchild of Australian ocean rower Margaret Bowling and includes an ambitious plan for a five-month-long journey over ice, on sea and to altitude in South America. Along with Bowling and Remington, Linda Beliharz and Felicity Aston make up the team.

Remington is no newcomer to long and challenging expeditions, but says the Trilogy will definitely push her limits.

In 2005 Remington and her teammate Ian Rudkin competed in the Atlantic Rowing Race from the Canary Islands to Antigua, but had to abandon their attempt when a wave capsized the boat, wounding Remington’s head. Not one to give up, she and three other women, called Team Unfinished Business,  entered the race and crossed the Atlantic in 51 days, 16 hours and 31 minutes, a new world record for a women’s four which still stands today. In January this year, Remington and a friend paddled 64km from Makara Beach in Wellington across the Cook Strait into Queen Charlotte Sound and along to Picton Beach in 11hr50min.

The Ultimate Trilogy expedition will start with a three week ski traverse across the northern Patagonian icecap, emerging on the coast at San Rafael Glacier.

Then, using a four person ocean rowing boat, the team will row 100km through the fjords and over 1000km on the Pacific Ocean up the Chilean coast to the port of Valparaiso.

They will leave the boat here and walk 200km to the base of Mt Aconcagua, the tallest mountain in South America, before climbing 6962m to the summit.

“We are not aware of anyone who has put together an expedition linking objectives in multiple terrains in this part of the world,” Remington told Wilderness. “There are very few people who have crossed the icecap – and not many more who even know there’s an icecap there.

“There are records of groups who have approached the South Patagonia Icecap by kayak or motor boat on the western coast from nearby ports such as Tortel, but we don’t know of any who have rowed up the coast.

Remington said the $5000 Nancy-Bird Walton award, which pays tribute to one of Australia’s greatest female adventurers, has given the build up to the Trilogy an important “kick start”.

“It’s taken it from the realm of ideas to an expedition that’s going to happen,” she says.

New hut in the Silver Peaks 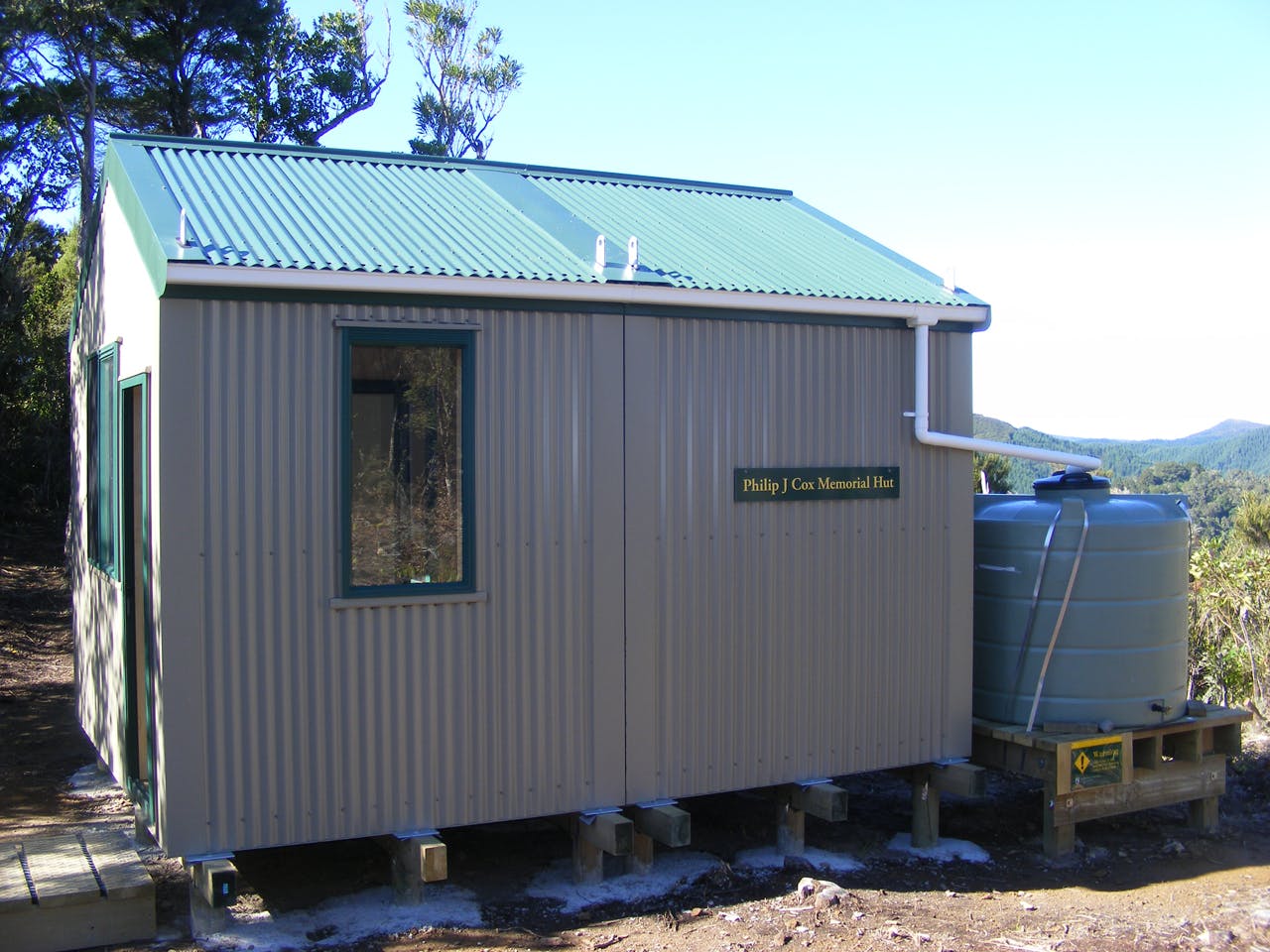 The Silver Peaks, Dunedin’s weekend wilderness, has got its second DOC hut with the opening of the Philip J Cox Memorial Hut in March.

The small, four bunk hut replaces the nearby dilapidated Yellow Hut. Not far below the bushline, it’s well placed as a shelter if conditions don’t allow continuing to the larger Jubilee Hut, three to four hours away. In the other direction, it’s a couple of hours, including 6km on a forestry road, to the Hightop car park.

DOC has plans for a track along the south branch of the Waikouaiti River, which will eliminate the road bash and make a fuller day.

Phil Cox was a keen outdoorsman who was killed in a car crash in 2009 when returning from a climbing trip. The hut was largely paid for by a trust formed after his death and funded by donations from friends, family and colleagues.

Lake Waikaremoana a favourite with Kiwis 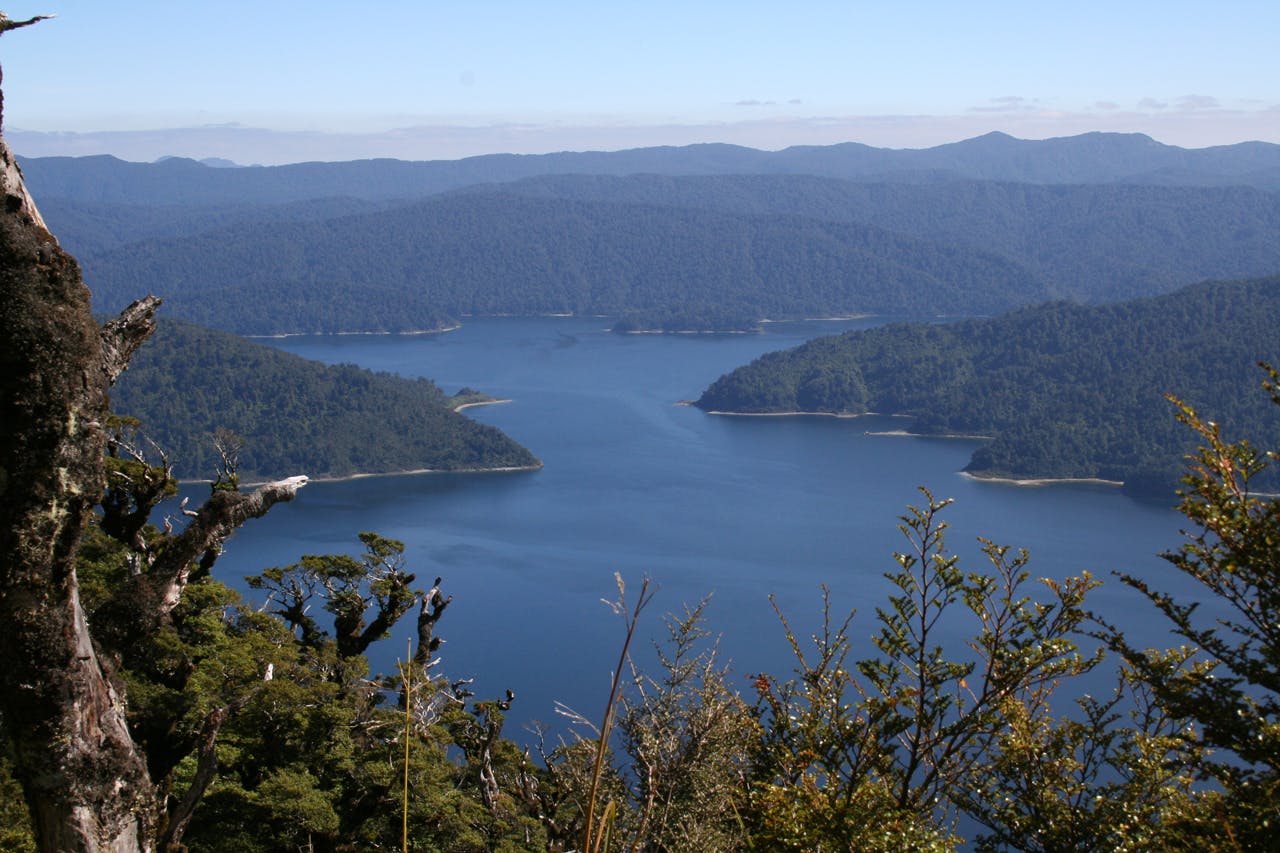 Lake Waikaremoana attracts the highest percentage of Kiwis out of all the Great Walks in New Zealand, according to DOC’s Great Walk statistics.

DOC Te Urewera/Whirinaki community relations programme manager Mike Jones said there are a number of reasons Lake Waikaremoana attracts the highest percentage of Kiwis, with location being the major one.

“Its remote, off-the-beaten-track location offers peace and quiet that makes it popular with New Zealanders,” Jones said. “Our own research shows it’s also the impressive scenery and a pristine lake with stunning views from every corner that rates highly.”

The unsealed roads around the lake make it difficult for tourist buses which don’t have the necessary insurance for travelling on gravel roads. This means the walk is “off the main tourist bus lines”.

Jones said DOC hasn’t done anything to specifically market the walk to Kiwis. “One of the greatest marketing tools we’ve had is word-of-mouth, the conversations visitors have with friends and family,” he said. “It’s got a bit of momentum behind it now as a great destination for New Zealanders looking to get away from it all.”

Behind the scenes, regional bodies and local groups are also pushing to have the road leading to the lake sealed to make it more accessible. However, not everyone is happy with this prospect.

“A lot of people don’t want the road to be improved because they like the fact it’s not as busy as other places,” said visitor centre manager Richard Wagner.