FMC president Jan Finlayson says the resignation – effective from July 1 2020 – is a response to the MSC’s decreasing value to the New Zealand outdoors community.

“Times have changed since 1965 when FMC helped set up the MSC,” Finlayson said. “We now have GPSs and personal locator beacons; outdoor clothing and other gear have improved hugely; club-based and professional instruction is readily available, and there’s a wealth of relevant online resources.

“The MSC isn’t relevant to most trampers, hunters, or mountaineers in its present format.”

FMC first expressed concern about MSC’s governance and purpose in 2014, when the council announced a new change in direction.

The controversial restructure saw the council close down its regional offices and outdoor training programme to focus instead on messaging through social media channels and ‘safety walls’ at visitor centres. 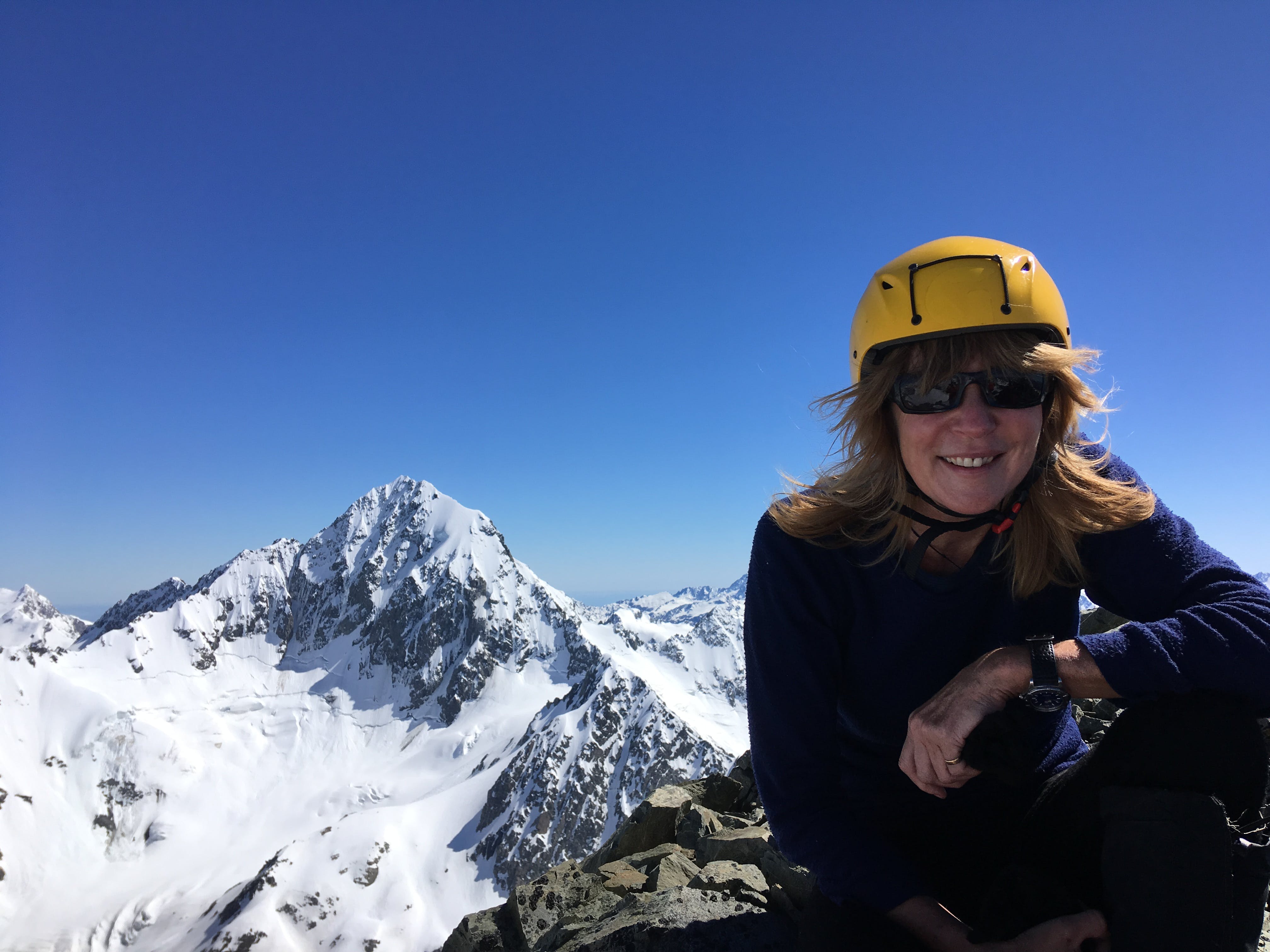 “Firstly, that messaging, strongly focussed on tourist and beginner-tramper hotspots, is just a drop in a sea of online outdoor safety information that’s already provided by other agencies such as the Department of Conservation.

“Secondly, there’s danger in turning the lens away from the actual much broader scope of New Zealand mountain safety.

“And thirdly, the MSC’s use of data is questionable. For example, basic statistical significance tests can be absent, and ordinary outdoor afflictions such as blisters are mischievously recorded as things ‘going wrong’. And people having ‘mountaineering accidents’ in Auckland, as one MSC report claims, really stretches the imagination.”

Finlayson said few on the MSC council and board have a good understanding or connection to those using the outdoors, and outdoor organisations like FMC and the New Zealand Deerstalkers Association have little influence over the council’s actions.

“Such groups have no more say than council members with little direct interest in the outdoors,” she said.

Finlayson said the decision wasn’t made lightly, and it might be reconsidered on “strongly compelling grounds only”.

The Mountain Safety Council declined to comment on FMC’s resignation.

Background: How the MSC was born

Arnold Heine has been closely involved with the MSC since the very beginning, being a vice president of the FMC the year it created the MSC. Here he recounts the organisation’s formation.