The New Zealand Alpine Team plans to conduct an independent review of the accident that claimed the lives of team members Conor Smith and Sarwan Chand over Anzac weekend. 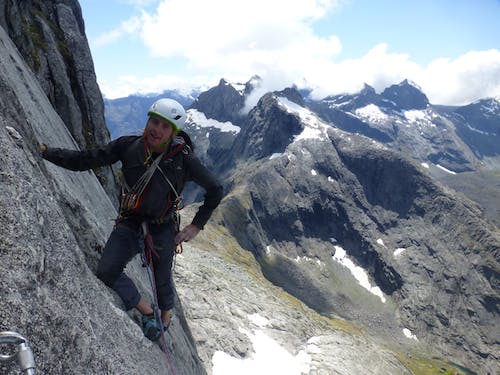 Both experienced and competent climbers, Smith, 22, and Chand, 27, were attempting a rock climbing route on the south face of Marian Peak. Their intended route was Barrier Knob to Barrier Peak, with a descent into Marian Valley and then to ascend Marian Peak. It’s believed they sustained a factor-two lead fall, meaning the lead climber fell below the belay, which can happen on multi-pitch climb. In such a scenario, the force of the fall can pull out the protection set for the belay anchor.

New Zealand Alpine Team mentor Steve Fortune said there will be an inquiry into the accident with independent input. “We will publicly report any findings that may be useful to prevent any future accidents,’ Fortune said.

In a statement, alpine team member Jaz Morris said the review will investigate, “all the factors at play in the events prior to and during the trip that might have contributed to this tragedy. This is done so that any necessary changes can be made to avoid such an event occurring again, to assist any other inquiries into the accident that may take place, and finally to provide extensive information to the family, the Expedition Climbers Club/NZAT, and the wider climbing community generally”.

NZAC president Penny Brothers said the club benefited from an independent review of a fatal accident on Taranaki in 2013, in which two Auckland section climbers died from exposure.

“An independent review is the way to deal with this. Not a review by media, not a review by public opinion. But rather, to have some experts, both in the climbing world who can look at the circumstances of the accident, but also people with a broader perspective about the role of mentoring, the role of pressure and expectation, the role of the very public nature of what everyone does these days,” Brothers said. 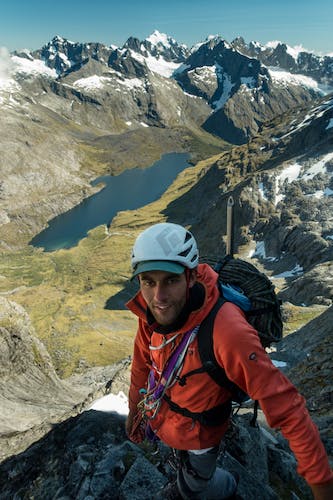 Smith, originally from Greymouth, was a former Tai Poutini Polytechnic student, and was living in Queenstown. His alpine team bio says he was into all types of climbing, but excelled at rock climbing.

Chand, from Canterbury, studied at Lincoln University and was living in Wanaka. His team bio says he was an avid climber, runner, mountain biker and snowboarder, who from a young age, spent time tramping and doing transalpine trips in Arthur’s Pass and Westland. Chand had climbed widely in the Southern Alps, with ascents of La Perouse, Mt Cook, and Sabre.

“[The alpine team] are really high calibre climbers, and they’re going to be very motivated, very focused, and many have structured their lives around their passion for climbing, and they’re out there a lot of the time,” Brothers said. “So whether you call that overconfident or whether you call it the hallmarks of people who are committed and passionate about what they do, we’re focusing, anecdotally, on a small number of incidences, a small number of people – that is too broad a brush to use.”

Fortune says it was a rare accident. “They were experienced guys, they weren’t doing anything silly, that sort of thing just doesn’t happen very often,” Fortune said. “It’s all a bit of a shock.”

Police are currently conducting an investigation of the incident.