Turns out there are many things to discover about New Zealand pounamu – and where to find it is just one.

Chantal Tumahai, Ngāi Tahu’s Pounamu Lead, can not only recount its many colour variations, she knows where on the West Coast it washes up, the way it’s managed and how New Zealand’s market compares with pounamu (or jade) found overseas in places like China.

“I grew up in a family of traditional Māori pounamu fossickers,” Tumahai says “We call my nanny, Taua Gay, ‘the walking pounamu bible’. She’s a tiny woman. Short and lean. But she’s a total animal when it comes to finding pounamu and getting it home.

“A while ago she lugged home a piece weighing 50kg (it’s tradition to take only as much as you can carry). It was unbelievable. Taua Gay’s in her late 60s, but her knowledge and passion for pounamu is pretty much superhuman.”

In 1997, the tribe became the legal owner and guardian (kaitiaki) of all New Zealand pounamu.

The role means Ngāi Tahu are the only people in the country with legal permission to extract pounamu from the wild for either tribal or commercial use.

As owners, they authenticate and buy pounamu accidentally extracted by mining companies. They sell raw stone to registered pounamu carvers throughout New Zealand and they sell and market products like tiki pendants made from authentic Ngāi Tahu pounamu. 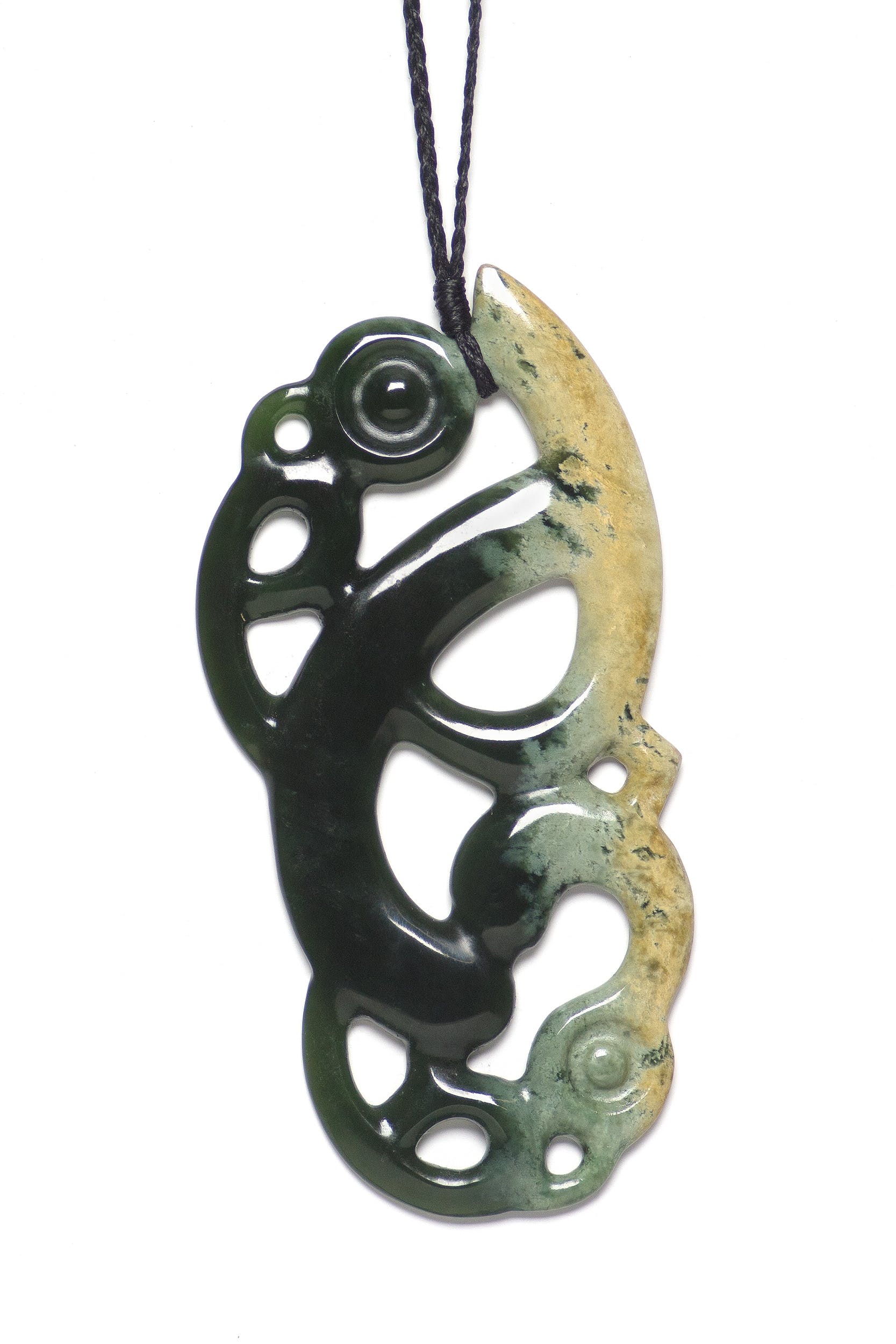 They’re also responsible for protecting the integrity and sustainability of New Zealand pounamu.

“It’s in diminishing supply around the world. So, this is an important part of what we do,” Tumahai says. “In China, where they’ve been extracting jade for nearly 8000 years, supply is running out. But, here in New Zealand, we haven’t extracted our pounamu for anywhere close to that length of time nor at the same rate.

“We live by different rules, too. We don’t sell our raw stone to overseas buyers. And we ask all commercial miners who accidentally discover pounamu to authenticate it with us and not to offer it up to the black market.”

Ngāi Tahu set up an authentication scheme in 2010.

“It’s a simple online scheme that allows people to check their raw or carved pounamu is the genuine article and not a rip-off from overseas or a black market product.”

Carvers and retailers can join the scheme too. “It’s a way everyone can support a sustainable industry.”

So, what’s the deal when it comes to finding pounamu for yourself? Is pounamu completely off limits, or is there a way to fossick ethically?

Tumahai explains: “Anyone is welcome to fossick for pounamu – provided they follow a couple of simple rules about where and how to find it.” 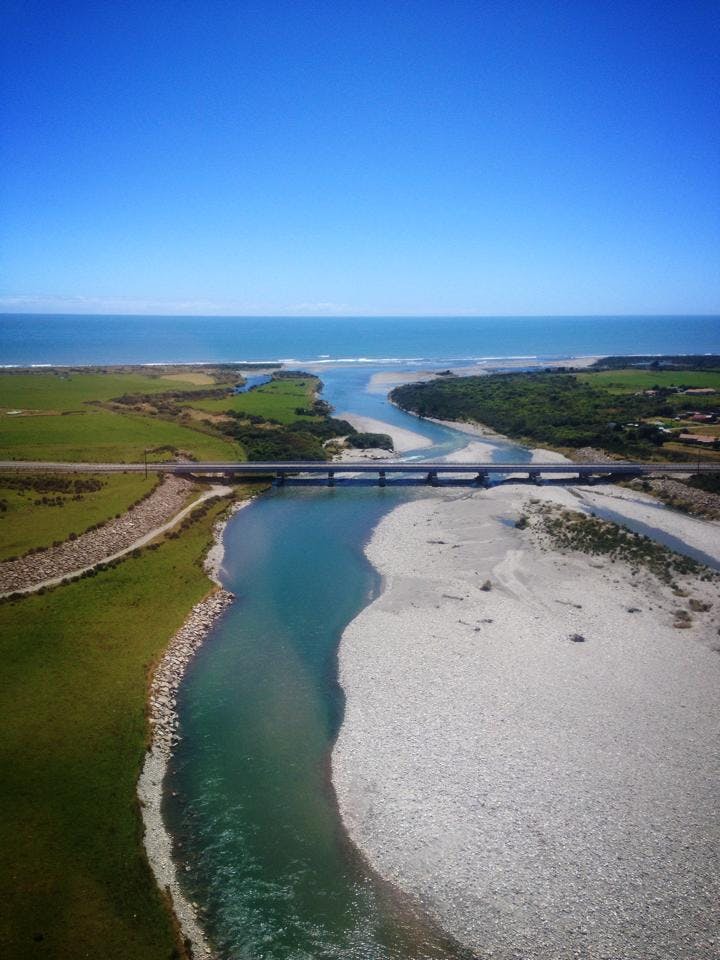 The Arahura River – the ideal place to fossick for greenstone. Photo: Ngai Tahu