Riki Bennett identifies which trees are the best for starting fires

The kaikomako is a beautiful tree which can grow up to 8m high. The name is said to refer to the bellbird eating the fruits of the tree and means food for the bellbird (korimako).

The kaikomako is referenced in Maori mythology. Maui sought out his ancestress Mahuika to ask for one of her fingernails, which contained the elements of fire, so he could bring fire to man.

Maui was known for his trickery as well as his intelligence. Mahuika gave Maui one of her nails, but after leaving her he returned to say he had accidently dropped the flame into a puddle of water and asked for another.

Again, Mahuika obliged and this pattern continued until she’d been deposed of all of her fire.

Once Maui returned, he caste the fingernails of fire into the different forest trees, such as pate, pukatea, houhere, mahoe and kaikomako and these are the trees that Maori would use to make fire.

In New Zealand and throughout Polynesia, the method for making fire was through friction – a process known here as hika ahi. A small branch from the mahoe tree was sharpened and rubbed slowly at first along a flat board of kaikomako forming a groove. The wood fibre would gather at the furthest end of the groove, which is where the spark would eventually jump after vigorous rubbing, slowly developing into an ember from which a fire would be born.
These days we use lighters and matches, but fire making materials are still just as important, especially if it is wet or damp. The dead hanging leaves of the cabbage tree make good kindling – you’ll always find dry leaves beneath the frond heads. The dead standing trunks, branches and heads of kanuka and manuka also make good kindling.

How to layer up

A good layering system will keep you warm and dry. By Matthew Pike

The purpose of a base layer is to keep you dry by wicking moisture from your body. It needs to be snug fitting so it doesn’t miss any of your delicious sweat.

Don’t use cotton – this absorbs moisture and takes ages to dry. Wool, espeically merino, is much better because it still insulates when wet, is light and doesn’t hold odours. But wool also takes a while to dry and some find it itchy, so using synthetic material like a polyester-based fabric is also a good option – it’s light, wicks well and dries quickly.

This layer is the insulator – trapping your body heat. Fleeces are good for this, as are thick long-sleeved woollen tops. Both will transfer moisture wicked by your base layer, unlike cotton which is also not recommended as a mid-layer. A zip neck or a full length zip helps you to regulate heat.

A jacket that is both windproof and waterproof. It also needs to be breathable so moisture can escape and so as not to waste the hard work of the other two layers. 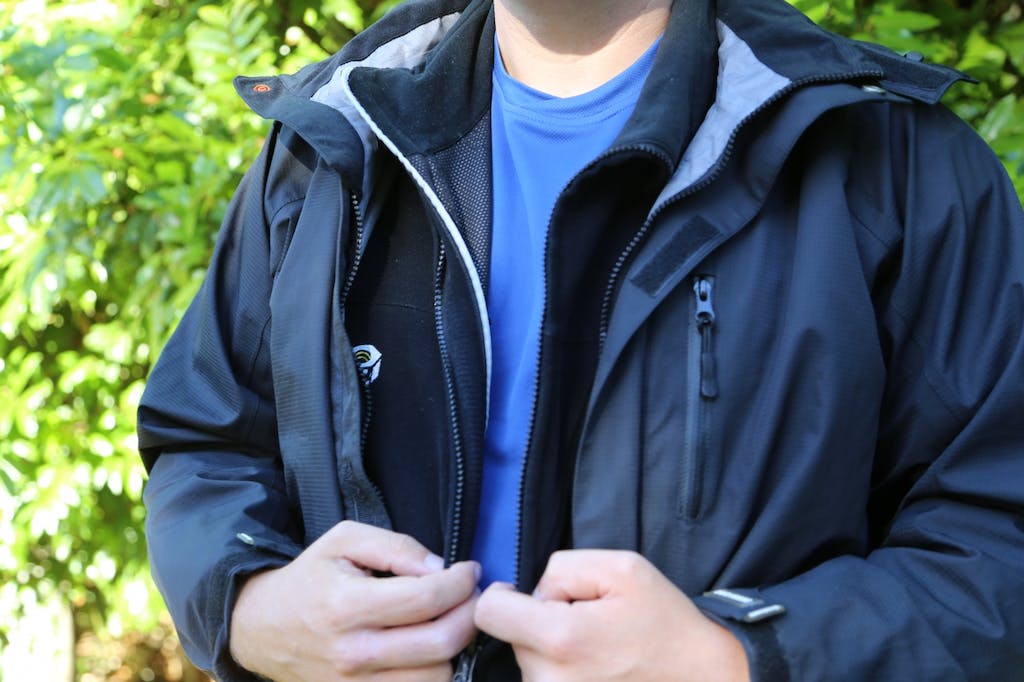 Base, mid and outer layers combine to keep you dry and warm

Be seen by others this roar

There is a bit of a myth that trampers are at serious risk of being shot by hunters in the New Zealand bush. Quite simply, this is not true. Statistics show that hunters, not trampers, are at risk from their fellow hunters, and rivers kill more people each year than people with firearms do.

This is not to say that there’s no risk to backcountry users. But there are ways to minimise it, especially if you’re heading into roar country:

Stand out from your environment:  Wear a colour that contrasts with the environment you are in. Your choice should change from season to season and location to location. For instance, blaze orange can fade out in summer tussock, while greens will disappear in spring bush. Think about the vegetation in the area you are going and plan to be seen.
Communicate:  If you are staying in a hut or campground with hunters, have a chat to them. Talk about your plans and ask them theirs. If your trips overlap, discuss this and work out a safe plan. They may leave early, so as to be ahead of you, or they may hunt later, after the area has settled from your passage. If you have a plan, stick to it unless you have little choice. 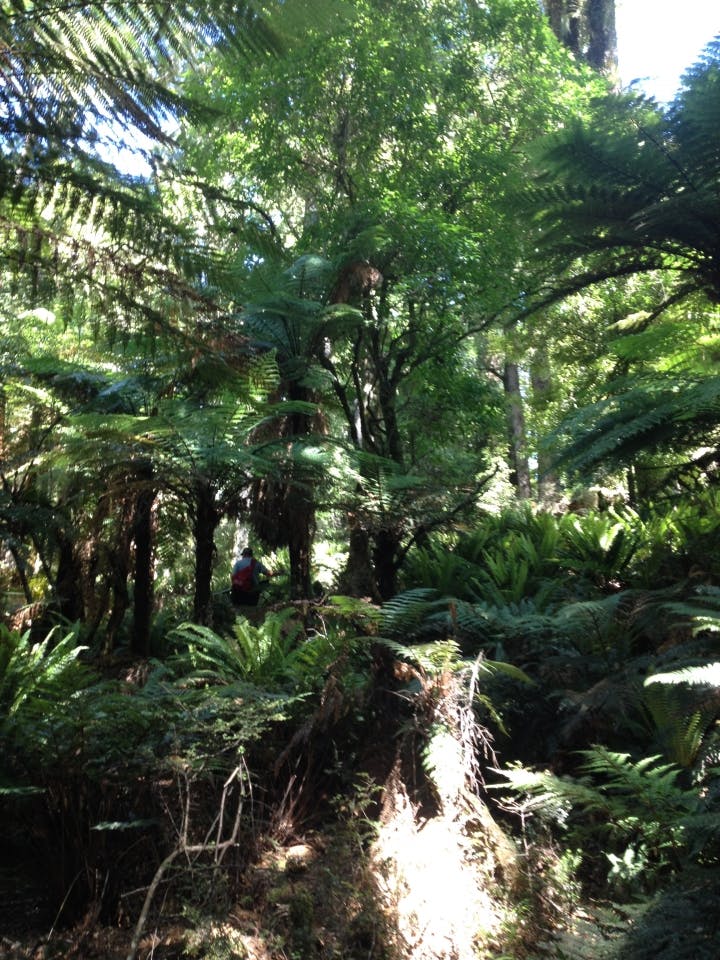