Whether you’re stranded in the bush with nothing to eat, or you’re doing your part to help eradicate all predators from New Zealand by 2050, here’s a how-to for setting your own snares using found materials, from Stu Gilbert at SOS Survival Training.

In a survival setting, small mammals are an excellent source of food in the bush – if you can catch them. Gilbert recommends setting your sights on small animals due to their abundance.

“Eating rats, rabbits and possums might not be high on your menu but they soon will be in a long-term survival situation,” Gilbert says.

While scouting out good places to set a snare, Gilbert recommends looking for animal tracks and trails, feeding signs such as partially eaten fruit and leaves, droppings, claw marks on tree trunks, and nests or resting sites.

“Traps and snares should be simple to construct,” Gilbert says. “Pre-build the snare well away from the set area, as you do not want to leave evidence you’ve been there. Also, bait the area and around the snare to give yourself a better chance of capture.”

How to set a simple snare

The best laid snares are ones that can blend in with the environment. “They’re pretty smart, these animals,” Gilbert says.

“It’s a bit like you, when you go to work, you’ve got your known route. If it changes, if there are some road works, a new house being built, you’ll notice it because you’ve traveled that route so many times. The same is true for an animal; if something’s a bit unusual, it creates curiosity and heightened alertness, and they won’t go where you want them to go.”

If you’re lucky and you catch yourself some dinner, Gilbert says to always check for signs of sickness, and to cook the animal all the way through. 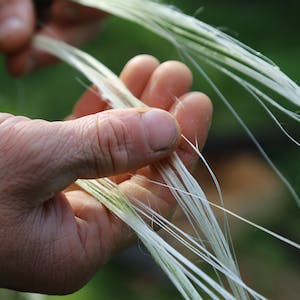 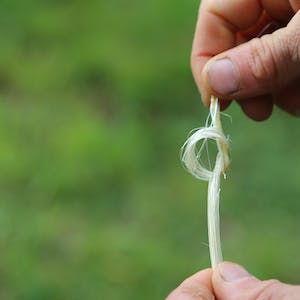 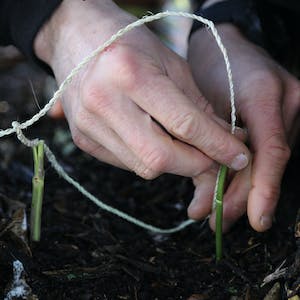 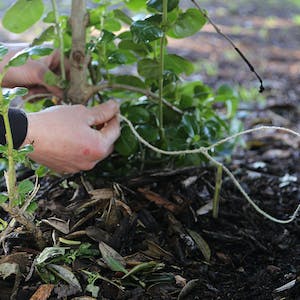 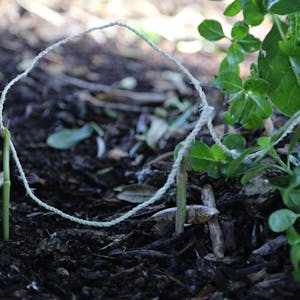