Adventure operators around the country are expecting a summer like no other as the international border remains closed and “laidback, last-minute” Kiwis take backcountry adventures.

The coming Great Walks season, which includes the full reopening of both Milford and Routeburn tracks, is set to give a much-needed boost to the tourism industry following a double-whammy of a shortened season in the bottom of the South Island due to unprecedented February storms and then the Covid-19 lockdown.

Trackhopper co-owner Mike Stone says his vehicle-transfer company had been badly affected by the February storms.

“Covid itself didn’t make much of a difference,” he says. “it was the (Routeburn) track being damaged that affected us the most.”

Stone relocates tramper’s cars to the opposite end of the track and runs their keys back to them. He said he was expecting a drop in demand but would survive as 30 per cent of his business came from New Zealanders.

His business co-owner, Kiyomi Stone says they have taken on “a few jobs” since the country moved out of lockdown, mostly relocating vehicles on the Rees-Dart Track.

She says the four-day tramp track is particularly enjoyable for relocations because they can travel home via the Dart River inflatable kayaks.

Both of them, however, are looking forward to the full reopening of the Routeburn Track in early December.

“[I am] looking forward to getting out on the track,” says Stone who estimates he can run the 33km in just over three hours, although admits it takes slightly longer these days as he likes to stop and chat. “I’m a bit more social now, I really enjoy it.”

He says while many people think running the track in a day would be a hard slog, it’s easier if you start from The Divide so it is all downhill at the end.

“[We are] seeing a big increase in people running it, or even walking it in one-day – it’s not as hard as it seems.” 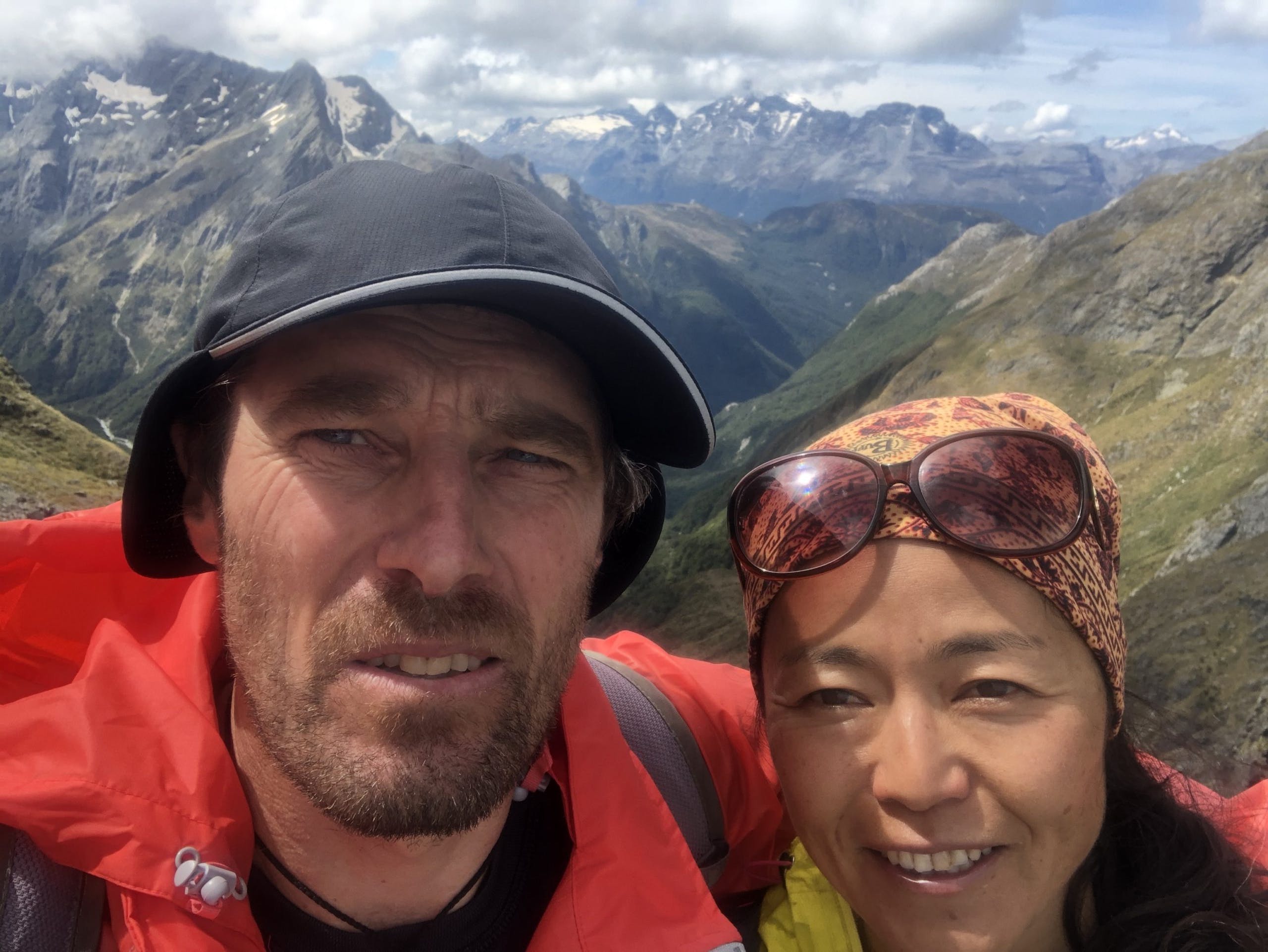 “[They are] reconnecting with nature after being in lockdown,” she says. “So many people are taking up the opportunity.”

The kayaking, tramping and boat cruise company is expecting plenty of Kiwis to tramp the Abel Tasman Coast Track this summer: “Doing the Great Walk is on a lot of people’s bucket lists.”

Williamson says while they have had people booking adventures post-lockdown, she expects Kiwis’ laidback attitude will prompt many last-minute bookings. However, she said it would be better if people booked in advance so companies can ensure they have staff and facilities available.

Christine Wallace from Fiordland Outdoors Co, which provides Milford Track boat transport, says that while parts of her business will not be operating this summer, due to a lack of international visitors, she has been heartened by the response from New Zealanders.

“We’ve had amazing support from Kiwis – [it’s been] better than what we thought it would be,’’ she says. 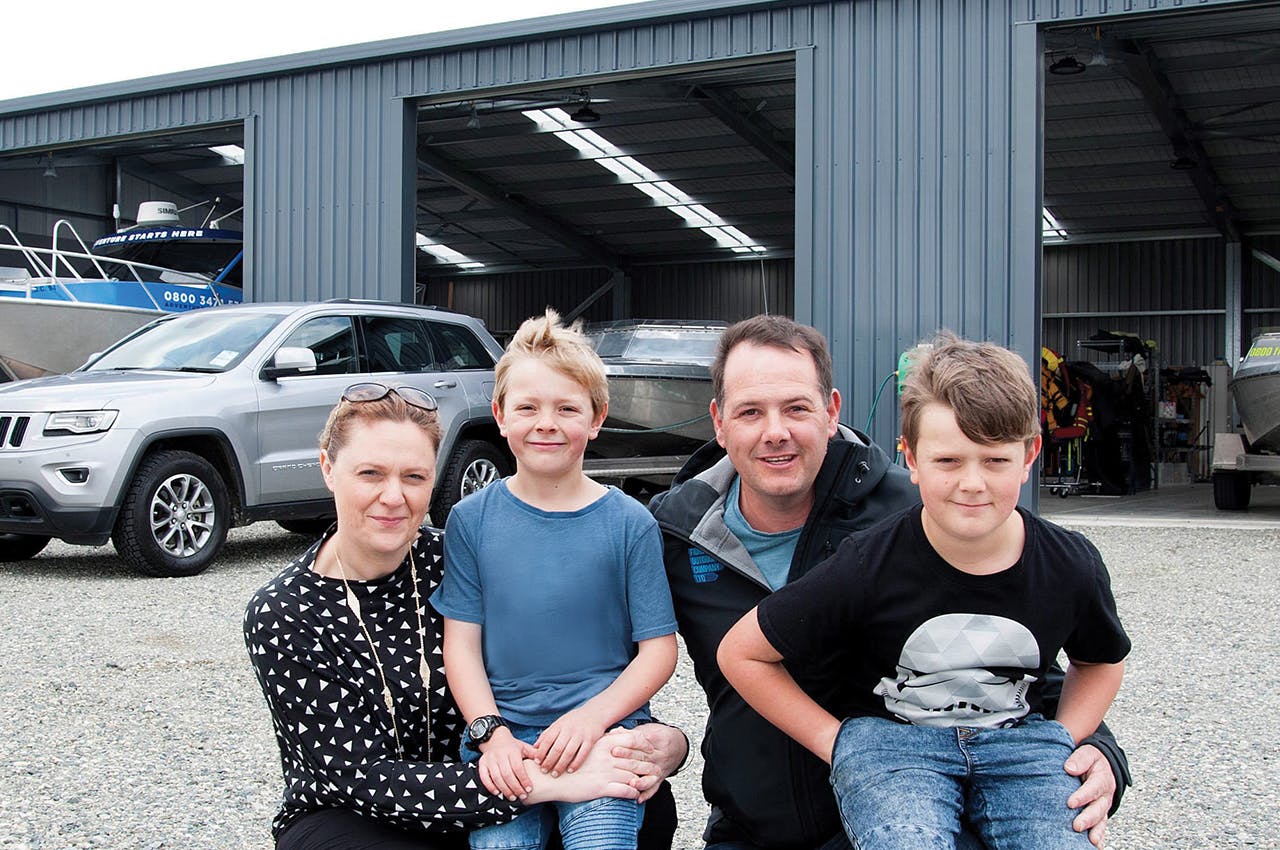 More than 1000 bookings were made for the Milford within 10 minutes of DOC opening bookings and 97 per cent of dates sold out in the first hour and Wallace said that demand has resulted in a surge in bookings.

“It feels like Kiwis are going to be really spontaneous with bookings,” he says.

His company has had several groups do the Tongariro Alpine Crossing after the nationwide lockdown. He says the ability for tourism companies to be as flexible as Kiwis want, particularly if they book last minute, might be “a little challenging” but he hopes people will be patient about demand, even without international tourists.

Blumhardt is expecting a “season like no other” but hopes the lack of international visitors will encourage New Zealanders to explore the outdoors.

“It could be a great summer for New Zealanders to get out and enjoy things with less competition.”