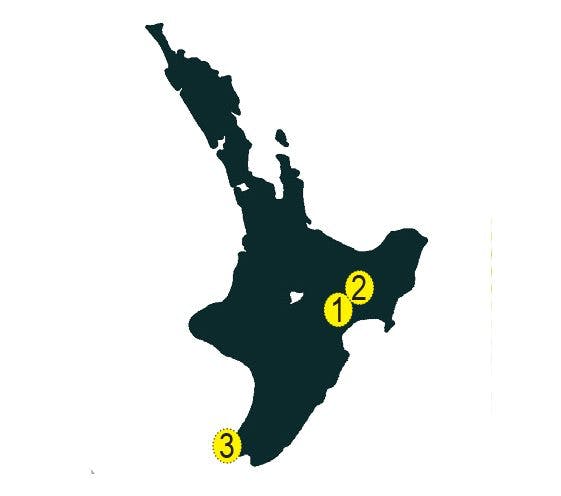 How much tramping equals a steak ‘n’ cheese pie?